Washington, D.C. – H.S.H. Prince Albert II of Monaco and U.S. Secretary of State John F. Kerry will be honored at the 2015 Peter Benchley Ocean Awards ceremony on Thursday, May 14 at the Carnegie Institution for Science at 1530 P St., NW  in Washington, D.C. The world’s preeminent ocean honors are named after the late author of “Jaws” and lifelong marine conservationist Peter Benchley.

Prince Albert II will attend the ceremonies. Due to official business, Secretary Kerry is unable to attend. A VIP reception begins at 5:00 pm followed by the awards ceremony at 6:00 pm and the dinner at 7:30 pm.

The awards program was co-founded by Wendy Benchley, an ocean conservation and policy advocate, and David Helvarg, author and executive director of Blue Frontier. Often referred to as the “Academy Awards” for the ocean, the Benchley Awards recognize excellence across a range of expertise, including national leadership, policy, science, media, youth and grassroots activism.

During the 8th annual awards ceremonies, Prince Albert II will be presented with the Award for Excellence in National Stewardship.

Prince Albert II is a fourth generation ocean champion, who frequently takes part in marine scientific expeditions to observe the ocean’s most pressing challenges. He is the only Head of State ever to travel to both poles. In 2006 he established the Prince Albert II Foundation, which is dedicated to protecting the ocean and the environment, as well as addressing key threats such as climate change and ocean acidification.

“Prince Albert has played a vital role in supporting scientific research expeditions and high level collaborations around the important issues of overfishing and climate change,” said Mrs. Benchley. “He has advocated for protection of the high seas and promoted healthy ocean policies in many forums that influence decision-making on a global scale.”

Secretary Kerry will be honored with the award for Excellence in Policy. Accepting on his behalf will be U.S. Sen. Ed Markey, D-Massachusetts and Benchley award winner for policy in 2013.

This year’s award winners include: 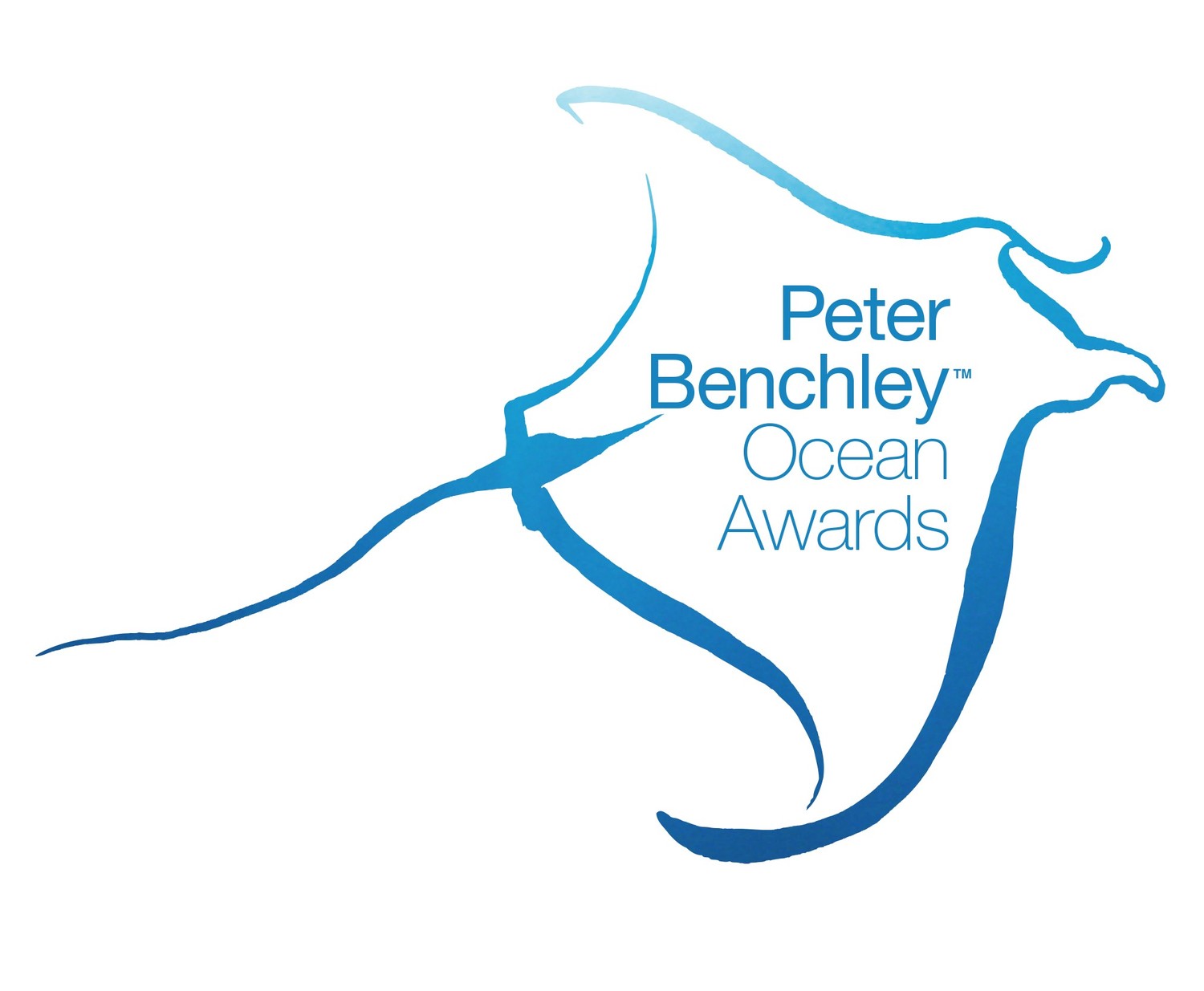