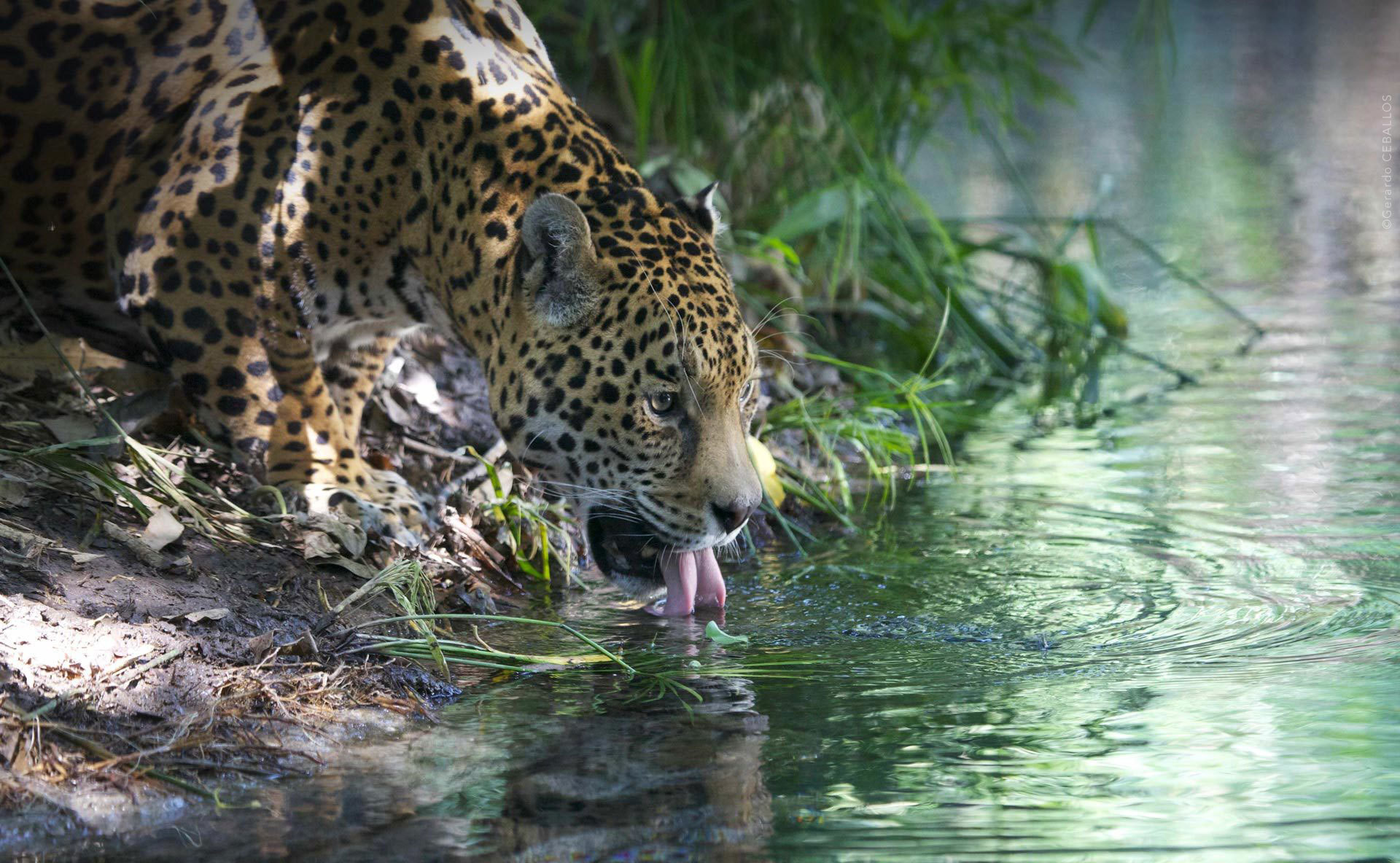 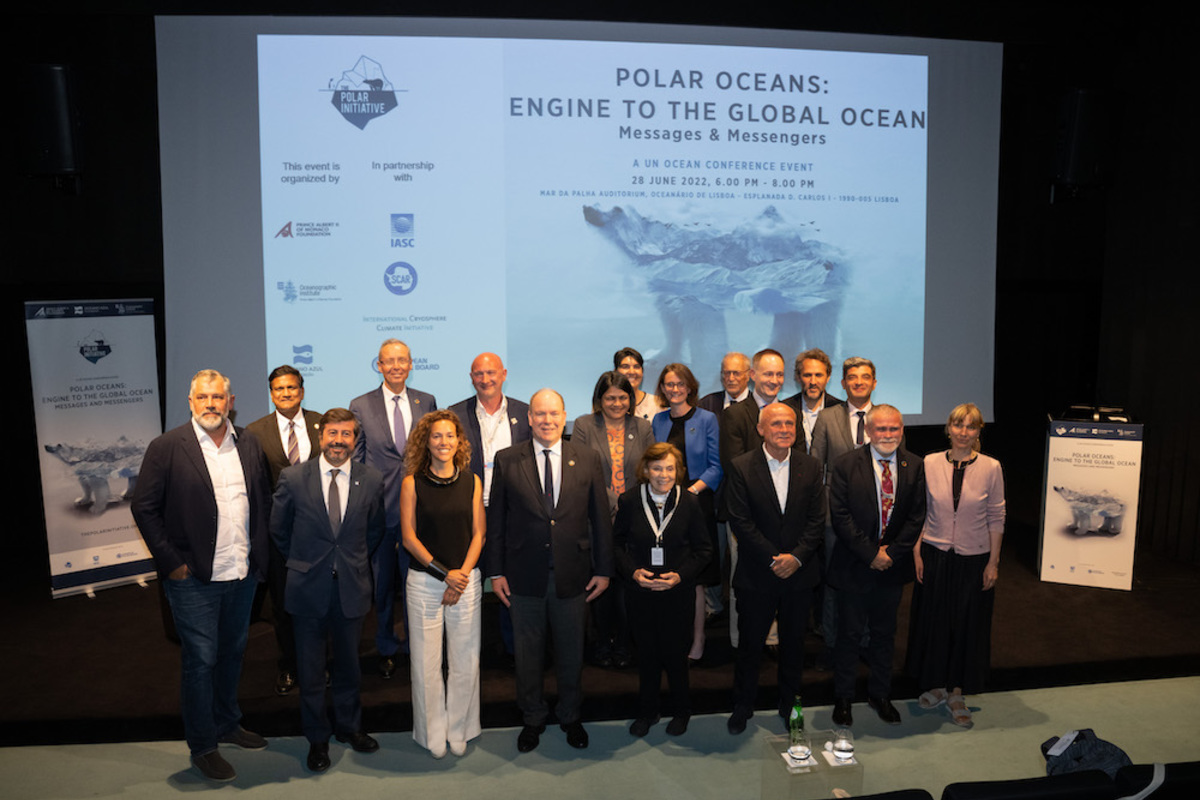 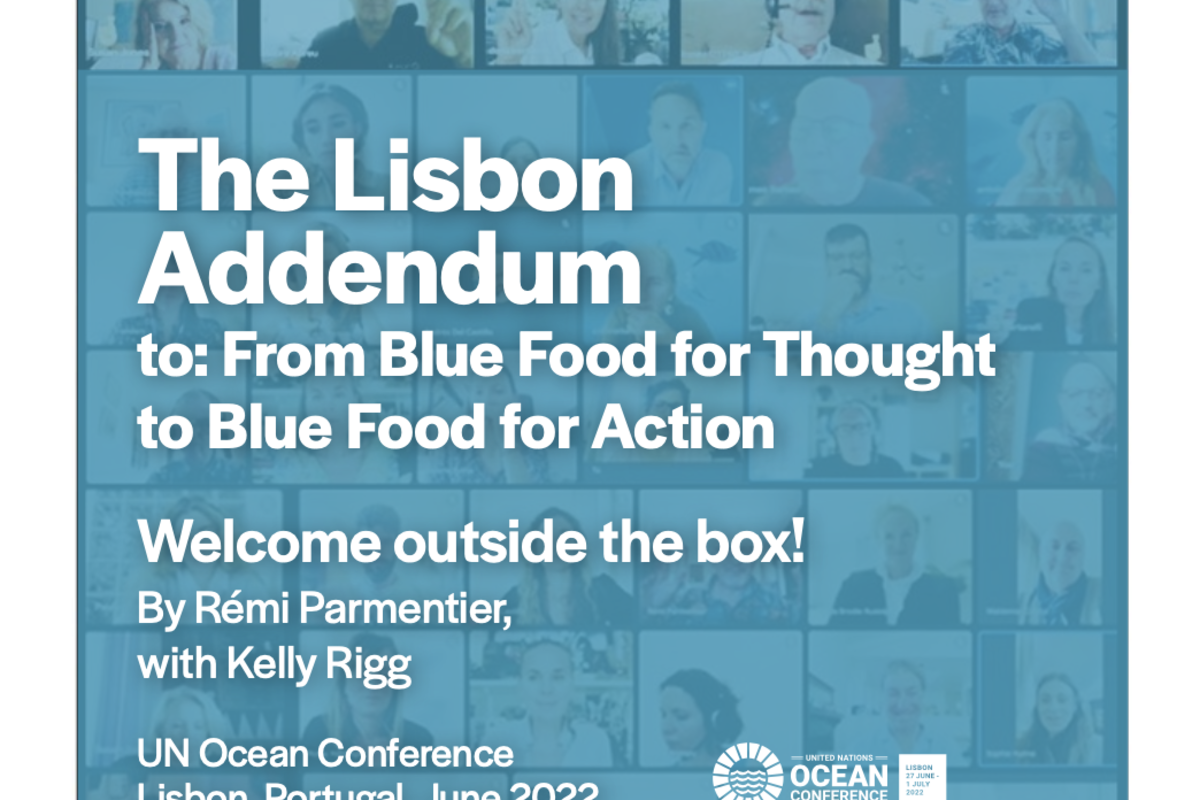 "OUTSIDE THE BOX": THE LISBON ADDENDUM 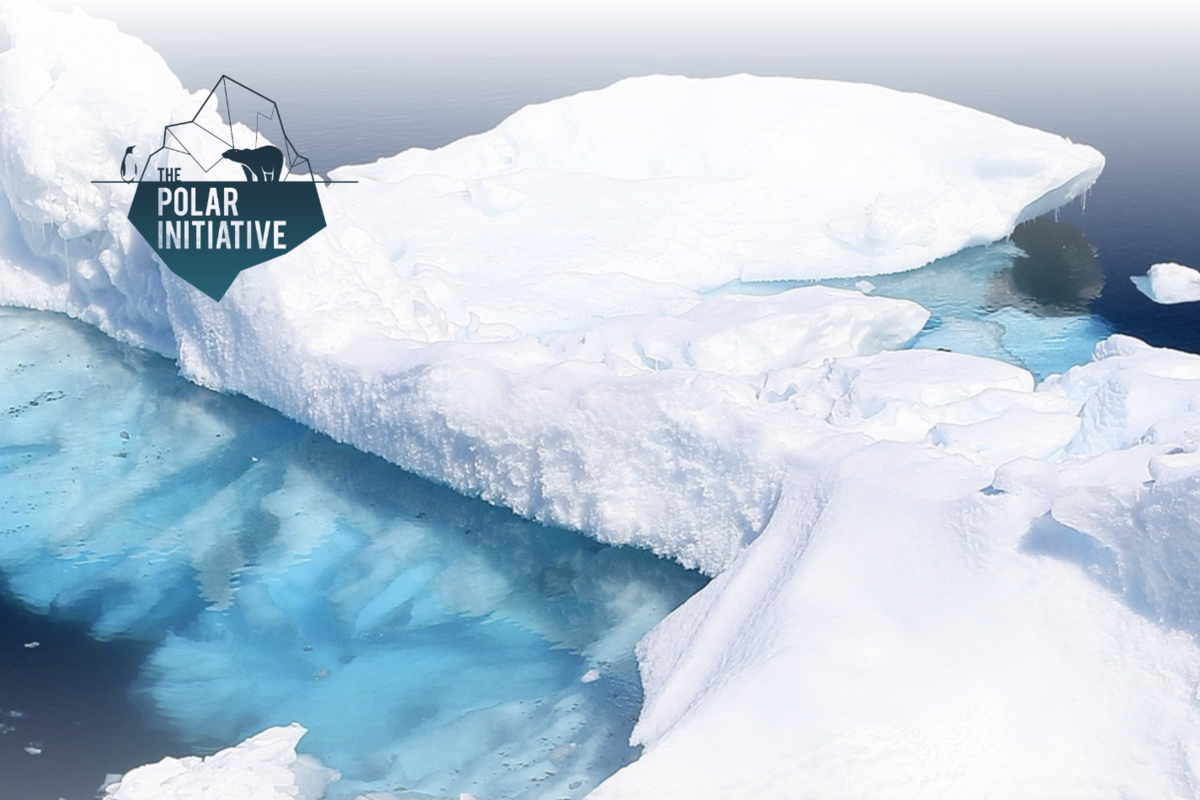 Two poles, one common future: A call for strengthened action to preserve our poles and our planet 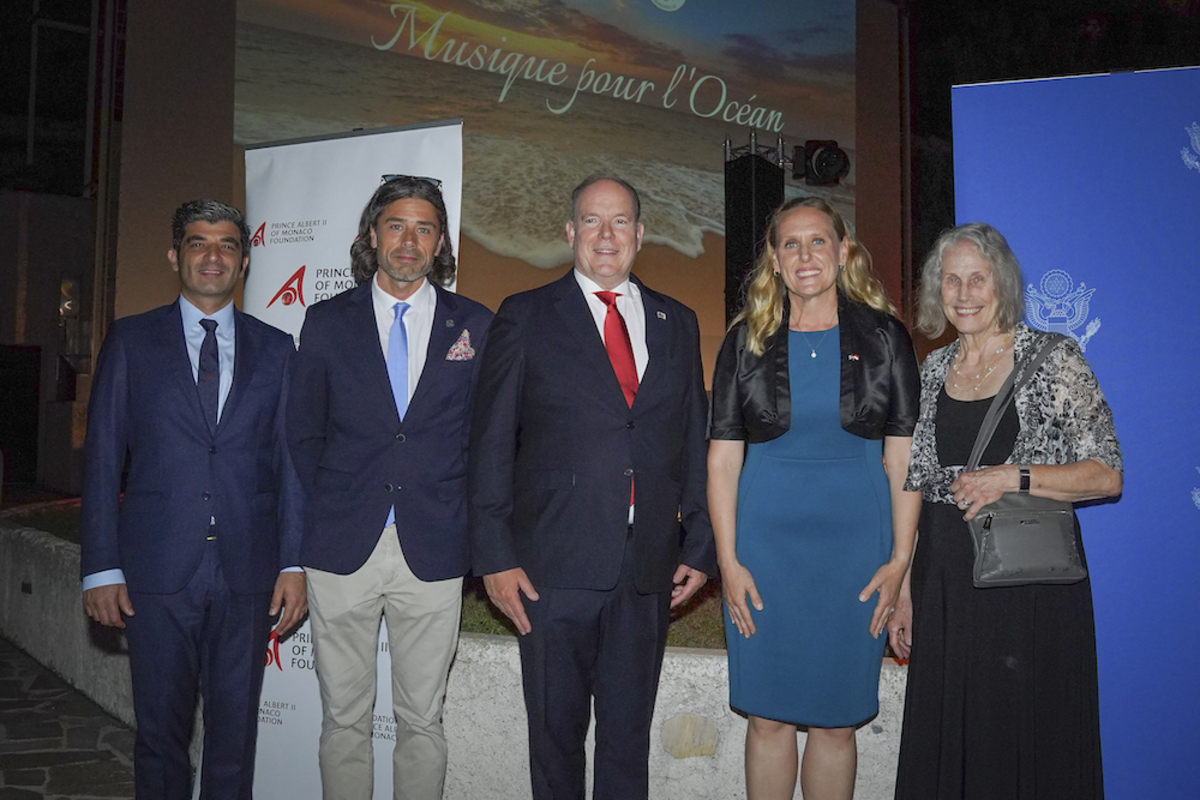 "Music for the Ocean", a concert in tribute to our common heritage 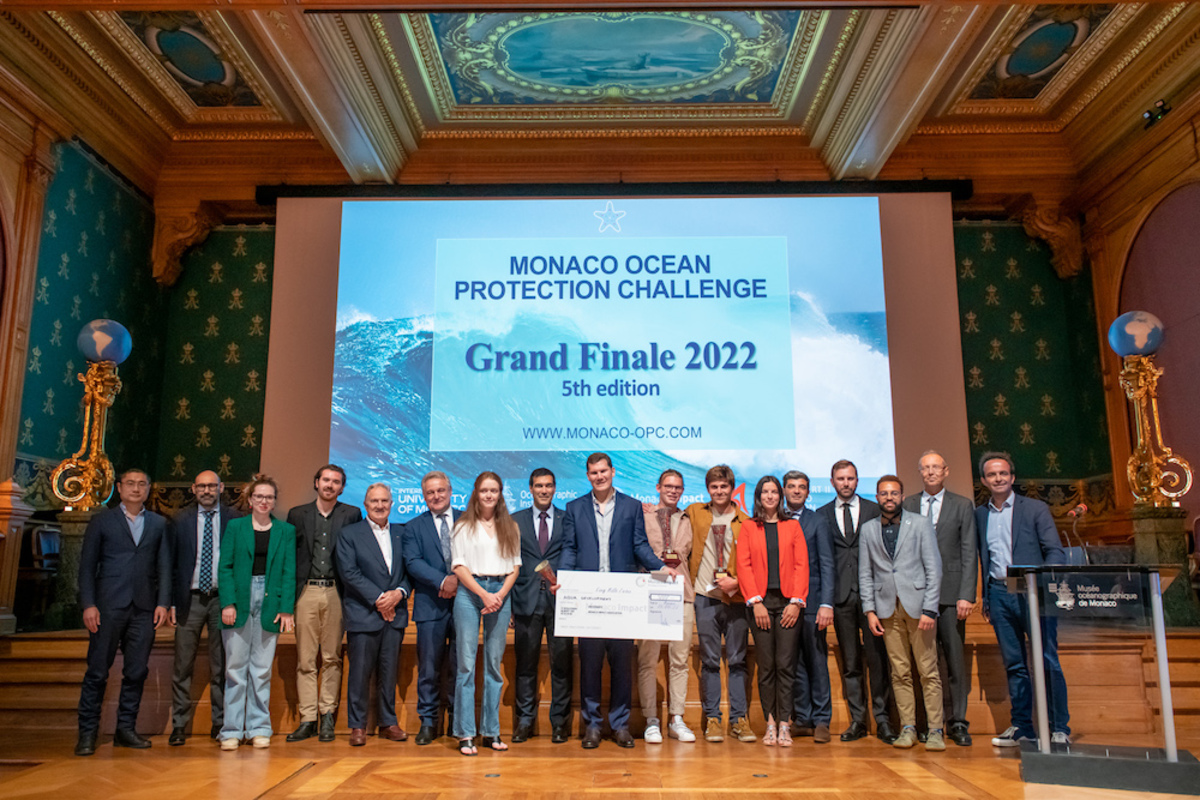 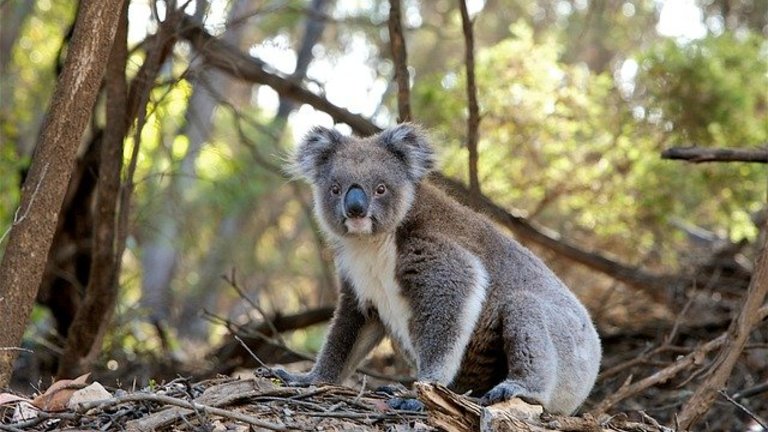 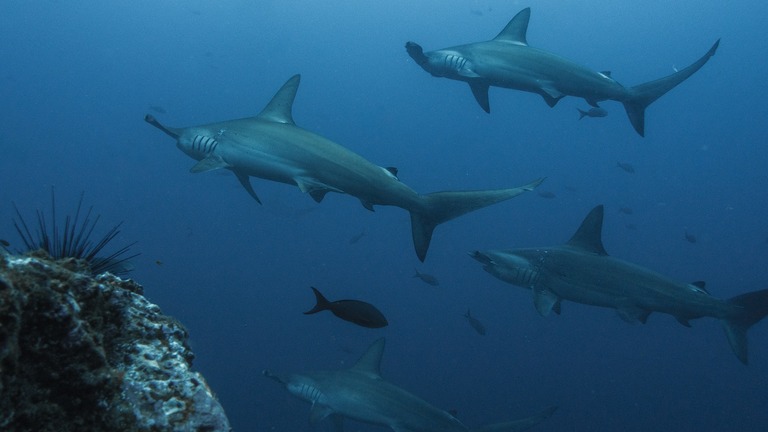 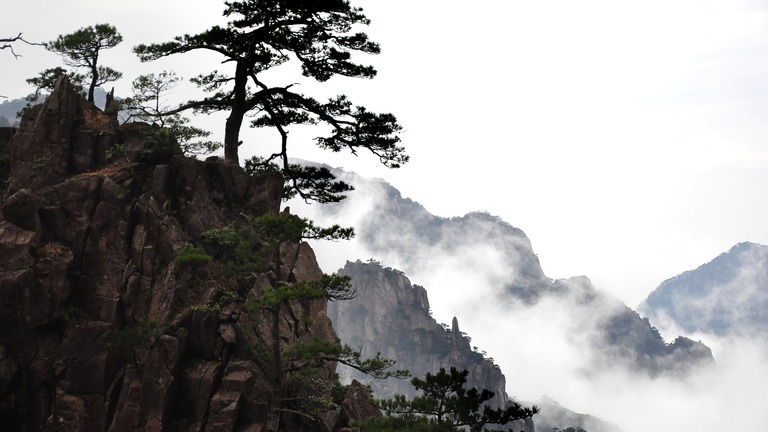 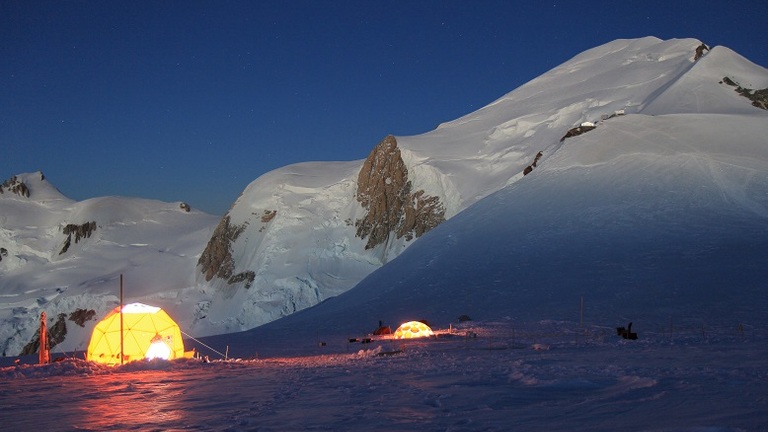 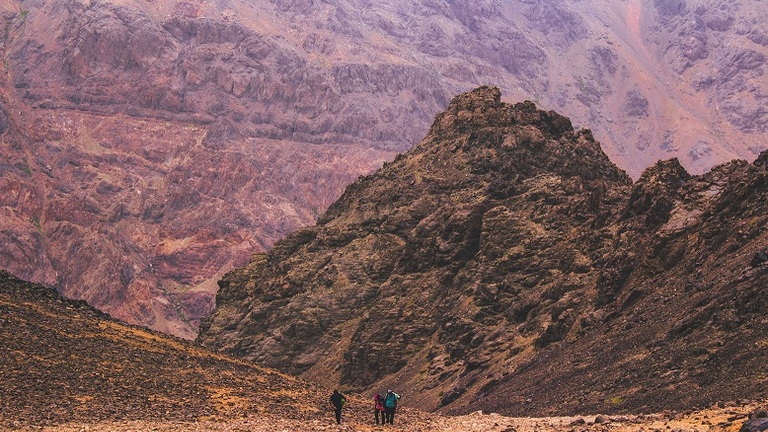