The Board of Directors ensures that the Foundation’s goals are achieved by taking all the necessary measures. It is entrusted with:

Board of Directors Members 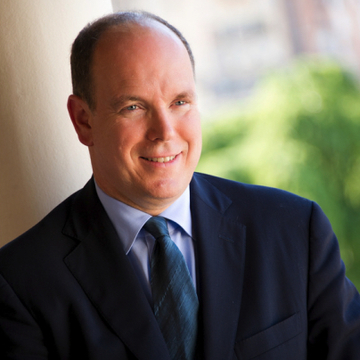 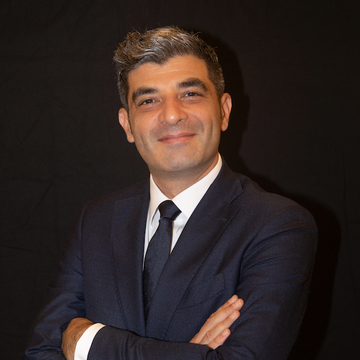 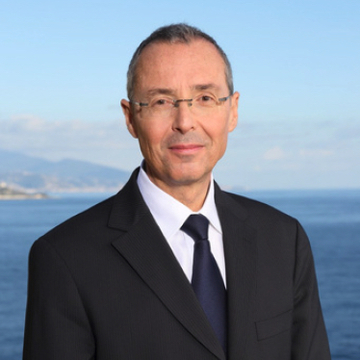 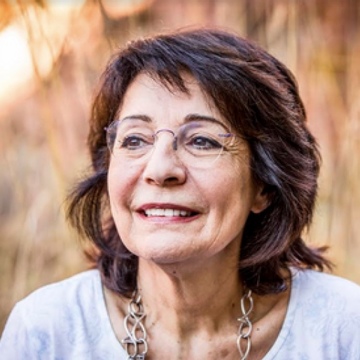 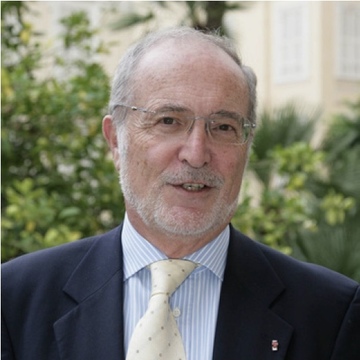 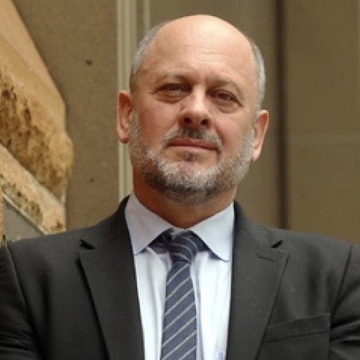 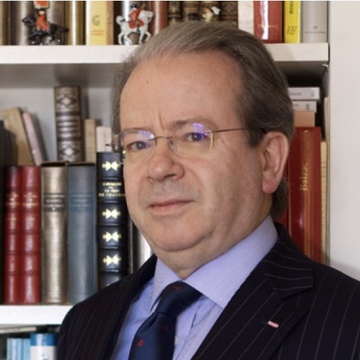 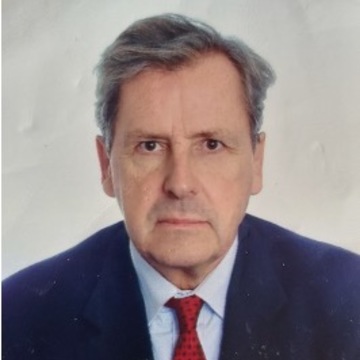 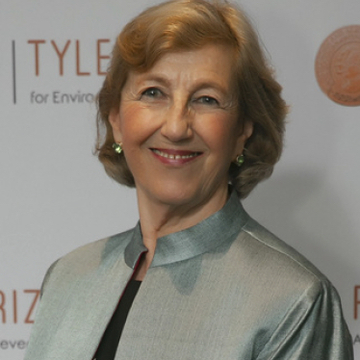 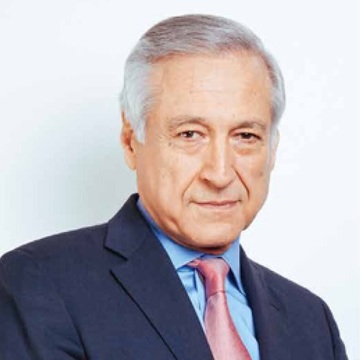 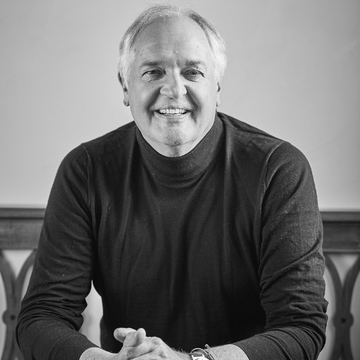 Paul Polman works to accelerate action by business to achieve the UN Global Goals, which he helped develop. As CEO of Unilever (2009-2019), he demonstrated that a long-term, multi-stakeholder model goes hand-in-hand with excellent financial performance, and has been described by the Financial Times as "a standout CEO of the past decade." Paul’s new book, “Net Positive”, is a call to arms to courageous business leaders, setting out how to build net positive companies which profit by fixing the world’s problems rather than creating them. He Chairs IMAGINE and Saïd Business School, and is Vice-Chair of the UN Global Compact as well as B Team Leader. Paul Polman is Honorary Chair of the International Chamber of Commerce, which he led for two years. 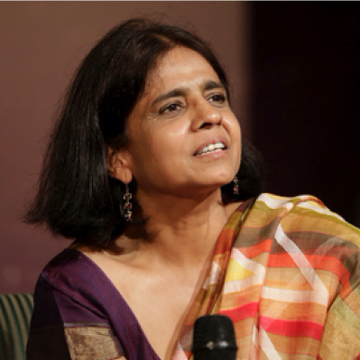 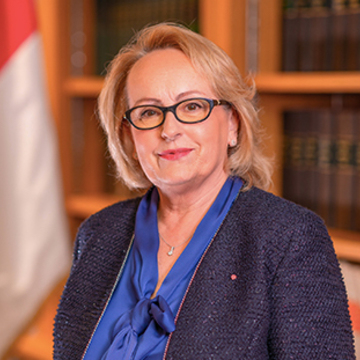 President of the National Council of Monaco 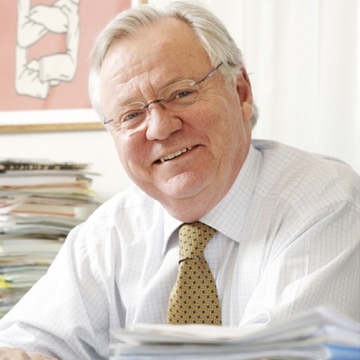 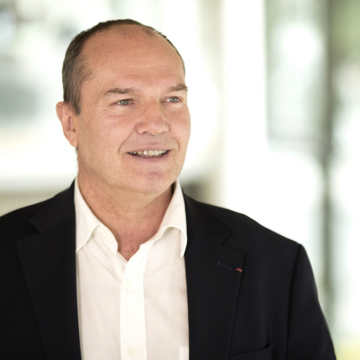 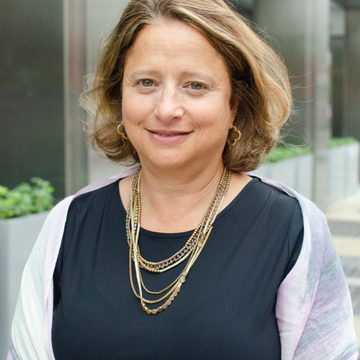 Sally Yozell’s research examines the suite of environmental threats that have the potential to undermine national, regional, or global security. Her work focuses on ocean security, climate security and wildlife protection.

Yozell leads a team of experts who explore the links between natural resources protection, environmental crime and global security issues to develop security strategies that combat illegal, unreported, and unregulated (IUU) fishing, thwart illicit wildlife networks and increase transparency and traceability throughout the seafood supply chain. She also devises innovative resiliency strategies to address climate and ocean risk, particularly in coastal cities. Since 2017 Yozell has served in an advisory role to the host governments for the annual global Our Ocean Conference. She and her team conduct research and take it to action by engaging civil society, governments and the private sector.

Prior to joining Stimson, Yozell was a Senior Advisor to the Secretary of State where she provided advice and technical expertise to advance U.S. policies in the international arena related to ocean, climate, and wildlife protection. She joined the State Department to support and manage the Our Ocean Conferences in 2014 and 2016 where her efforts helped steward close to $10 billion in conservation commitments and investments in marine protected areas, including the expansion of the Pacific Remote Islands, and the Papahānaumokuākea Marine National Monuments.

While at the State Department Yozell led government wide efforts to combat IUU fishing, including initiating a global seafood traceability program, working to successfully ratify the Port State Measures Agreement Treaty. She also designed policies with partners in the G-7 countries to reduce marine litter, and was instrumental in the global strategy that successfully created the world’s largest marine protected area in Antarctica’s Ross Sea. In addition, she worked closely with civil society and ocean partners to include the role of the ocean in the international climate negotiations.

Previously, Yozell served as Director of Policy and as Deputy Assistant Secretary for Oceans at the National Oceanic and Atmospheric Administration (NOAA). She also worked as a Regional Director for Marine Conservation at The Nature Conservancy; was a Vice President in the applied marine science group at Battelle Memorial Institute; and worked for almost a decade in the U.S. Senate as an environment and energy advisor to Senator John Kerry.

Yozell holds a Master’s degree in Public Administration from Harvard University’s Kennedy School of Government and a Bachelor’s degree in Political Science from the University of Vermont.