The protection of freshwater ecosystems and sustainable management of water resources are key challenges of the twenty-first century.

Wetlands (lakes, rivers…) cover less than 1% of the Earth’s surface, but are home to 12% of all known species. Extinction rates in freshwater ecosystems are four to six times higher than those in marine or terrestrial environments. In the Mediterranean, freshwater vertebrate populations have declined by an average of 28% since 1993 (Tour du Valat, 2021). In addition to hosting a rich biodiversity, freshwater ecosystems provide a supply of water for local populations.

Despite their importance, however, they are constantly under threat, primarily from human activities. The construction of dams, extraction of drinking water, urban development and agriculture can result in damage to and even the loss of significant water resources. Climate change is another aggravating factor (drought, flooding, depletion of oxygen levels in waterways…). In the Mediterranean today, 36% of the species in these ecosystems are endangered.

It is for this reason that the Prince Albert II of Monaco Foundation and its partners decided to intervene specifically on the issues of freshwater ecosystem conservation and restoration in the Mediterranean. There is an urgent need to act to protect these fragile ecosystems.

This commitment for civil society will fund activities for the protection, restoration and conservation of freshwater ecosystems and their biodiversity within the Mediterranean countries.

DIMFE relies on an expert network, which assesses the projects supported and helps the Initiative to put in place a strategy for its actions and communications.

A call for projects will be launched every year to support high-impact field projects on this topic.

Following the first call for projects in Autumn 2021, the first six projects started to be supported in early 2022.

The second call for projects of DIMFE will be in 2022 (precise date to be announced). 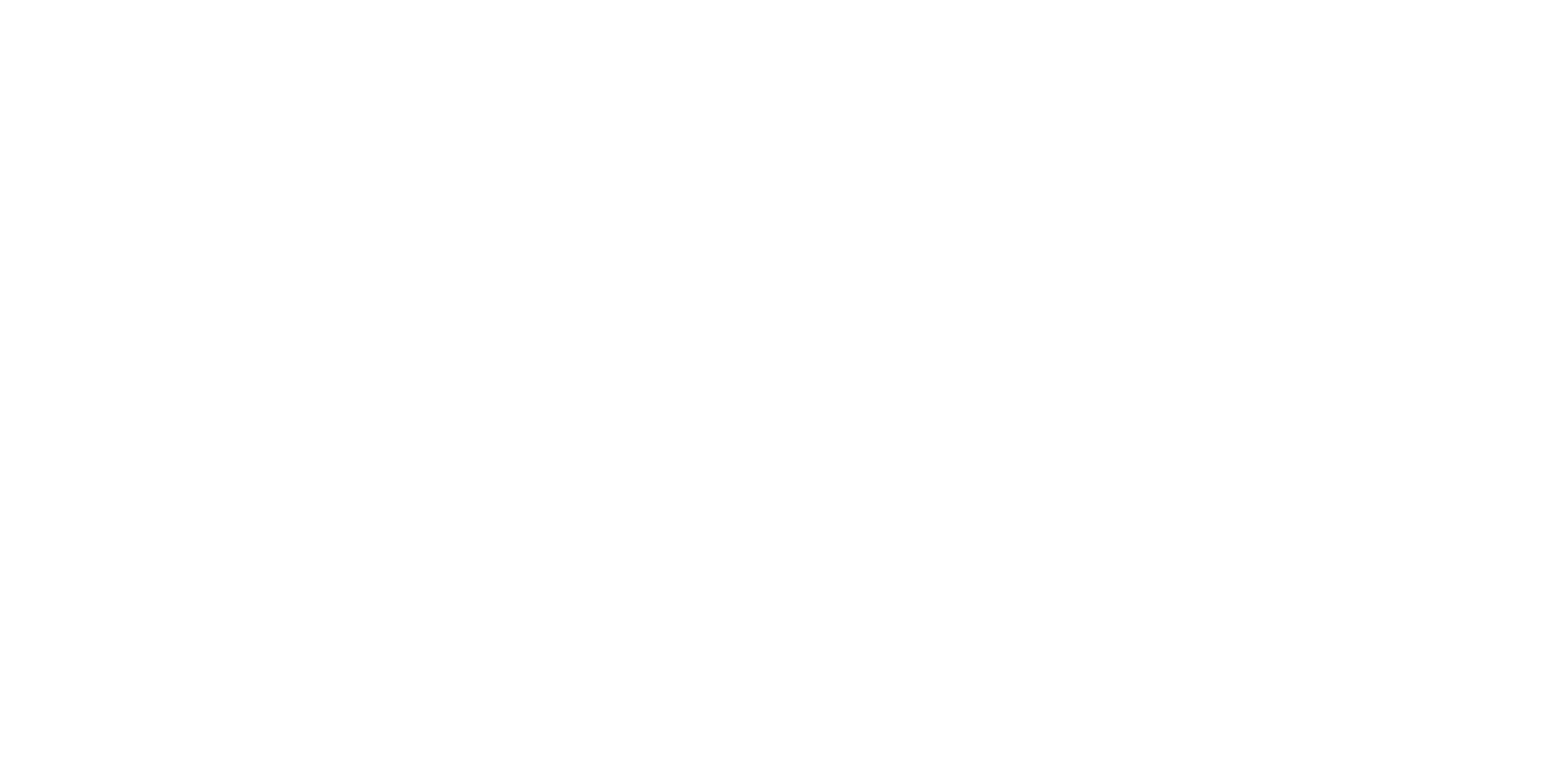 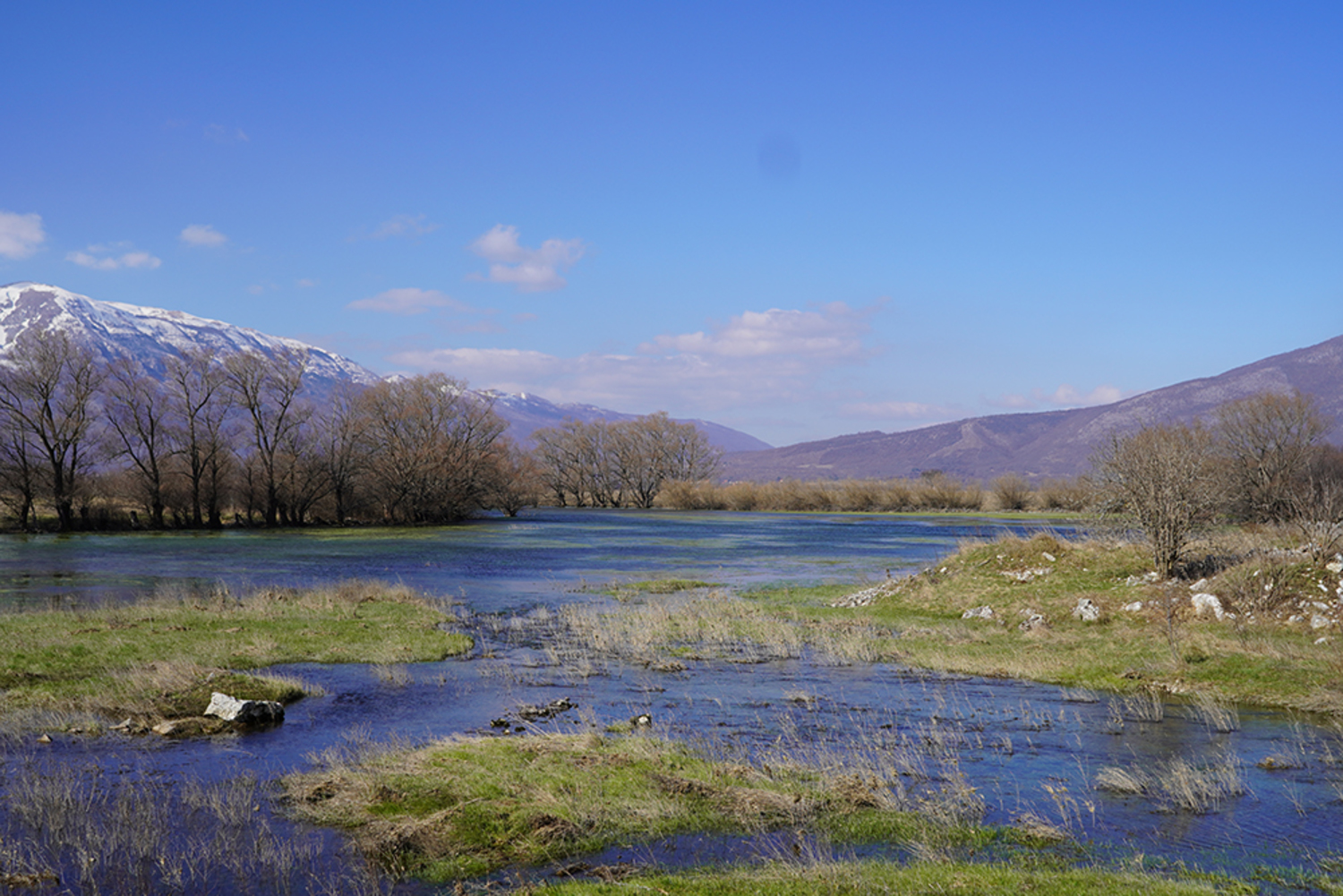 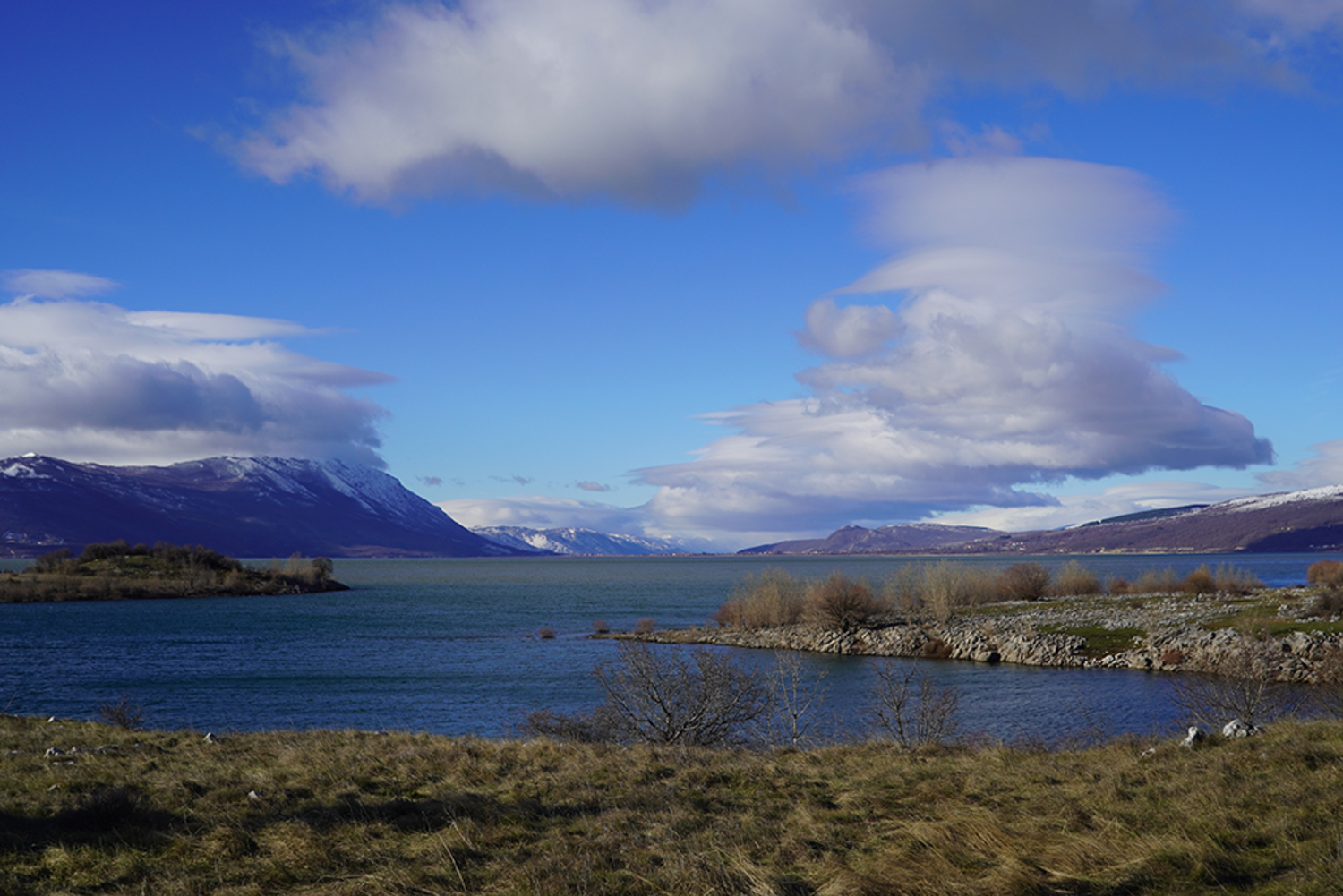 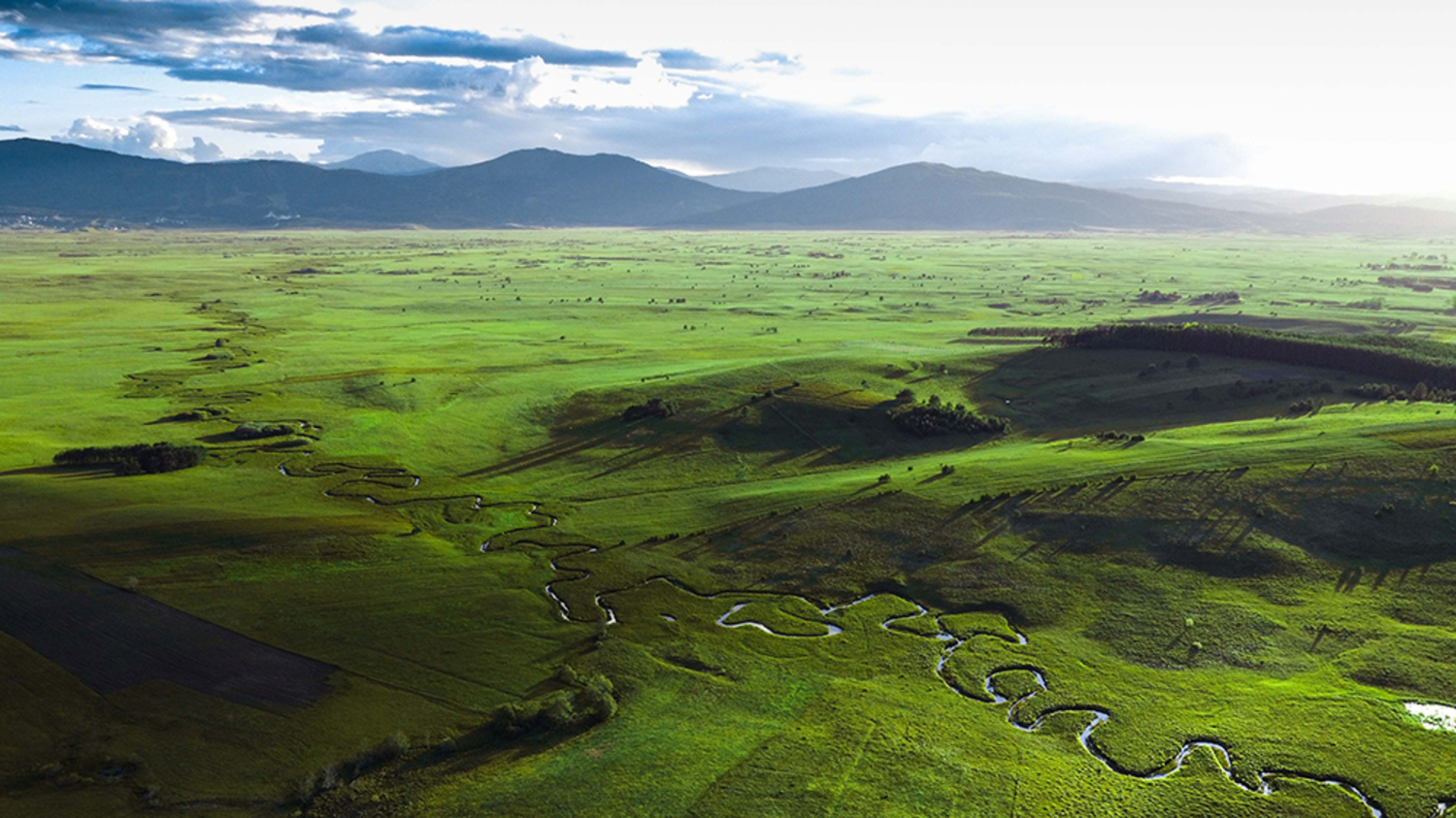 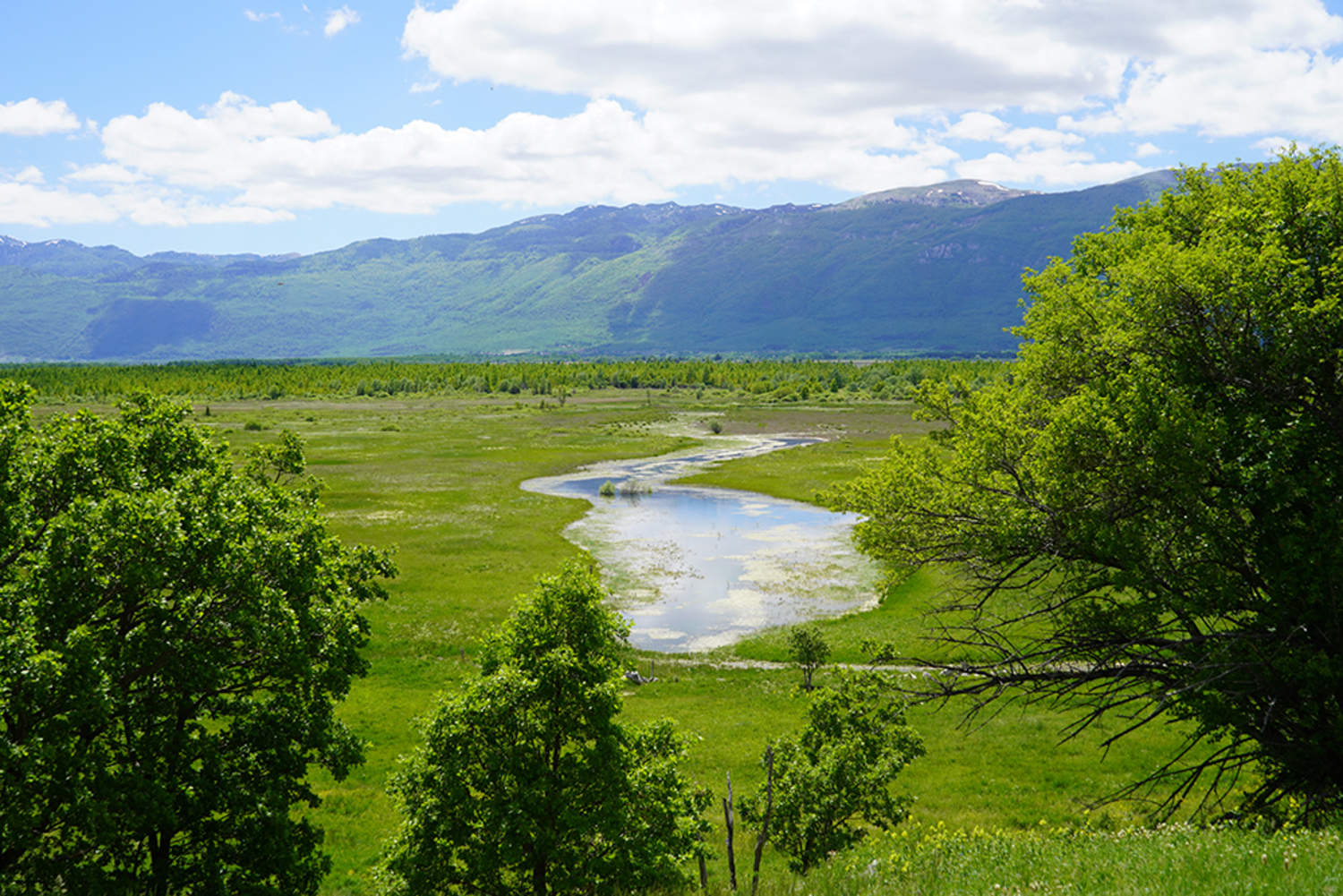