"To save our planet, to change a system that destroys it step by step, we will need all the ideas, all the willings, all the mobilizable means. We will need to multiply the initiatives, from the most confidential to the most global ones, from the most classical to the most innovative ones. And we will need to do everything to convince the world to change with us. This is our destiny today, the destiny of our generations: taking these problems head on, to save this planet before it is too late. It is our responsibility and that is why we are here."

RECONCILING HUMANITY AND THE PLANET

HSH Prince Albert II of Monaco very early on promoted the ideal of a new relationship with nature and the various species with which we share our Earth. Quickly becoming aware that we were disrupting all the major planetary balances instead of safeguarding them, thus endangering the future of humanity, the Sovereign decided to become personally involved in His Foundation in order to amplify His action in favour of the environment.

HSH Prince Albert II of Monaco is the only Head of State to have visited both Poles. In 2005, the Sovereign led an expedition to the Arctic in Spitsbergen, reached the North Pole in 2006 and visited the Antarctic in 2009.

As Head of State and President of His Foundation, Prince Albert II has been honoured with numerous awards from organisations around the world for His contribution and actions in favour of environmental protection. He has been an IUCN Patron of Nature since 2011. 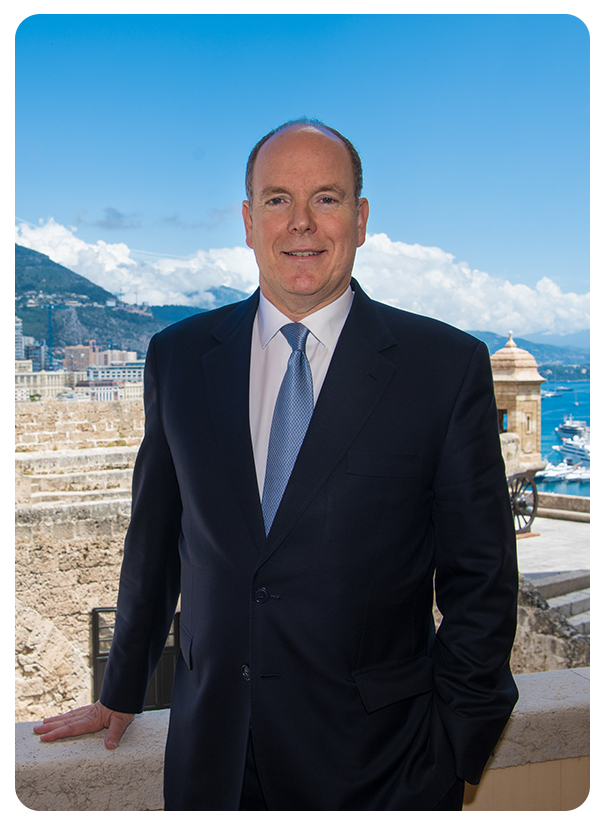 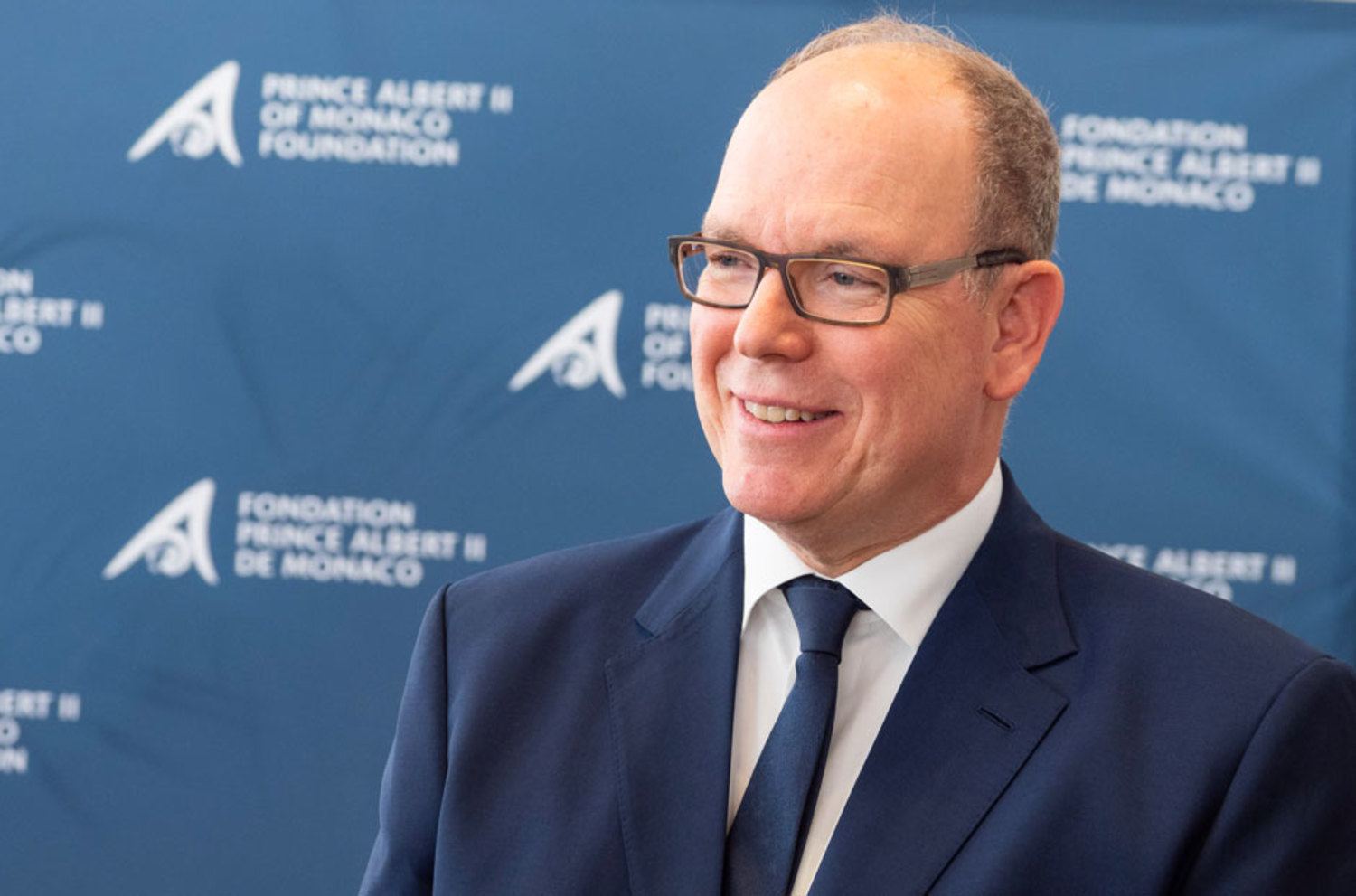 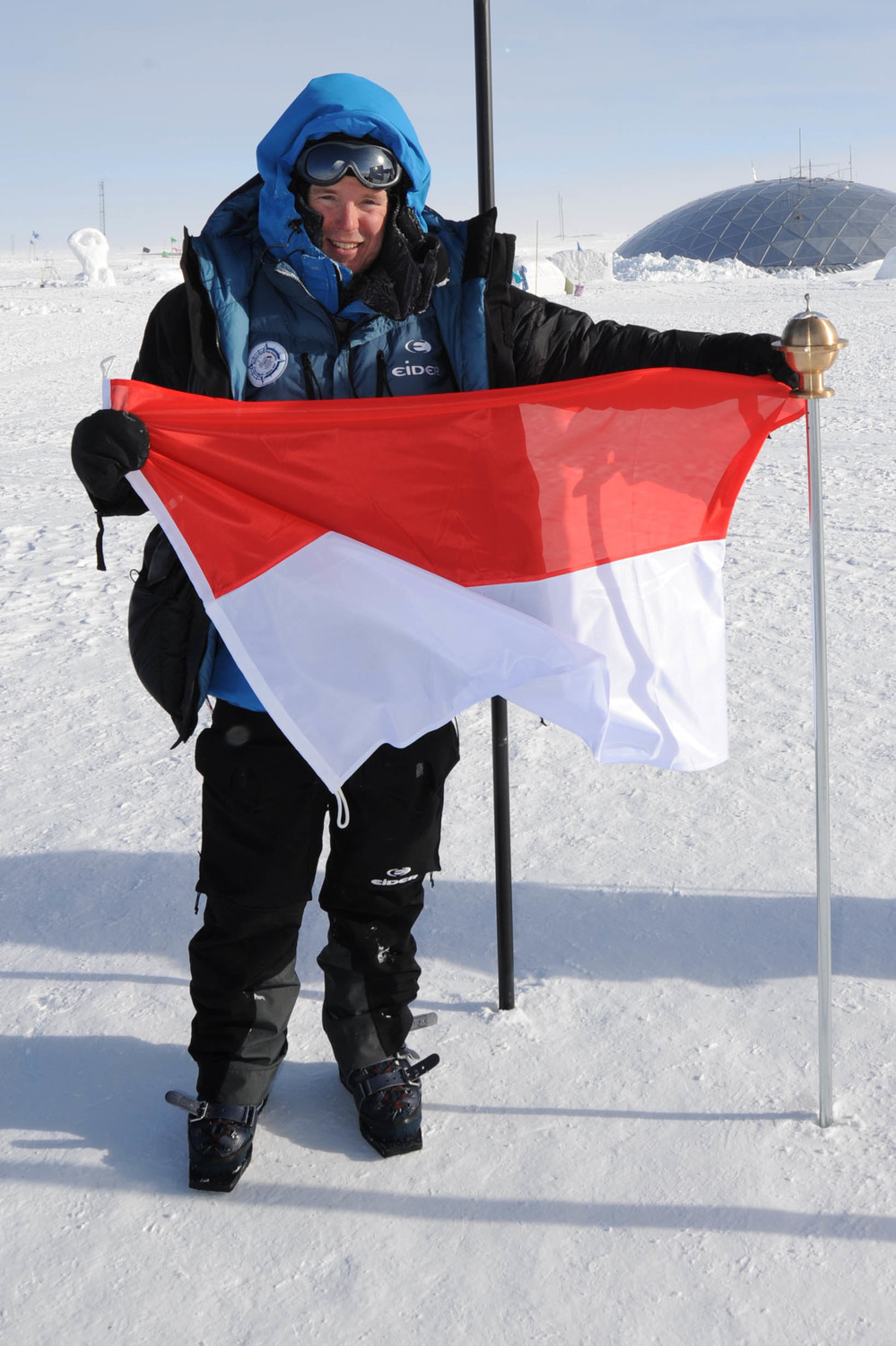 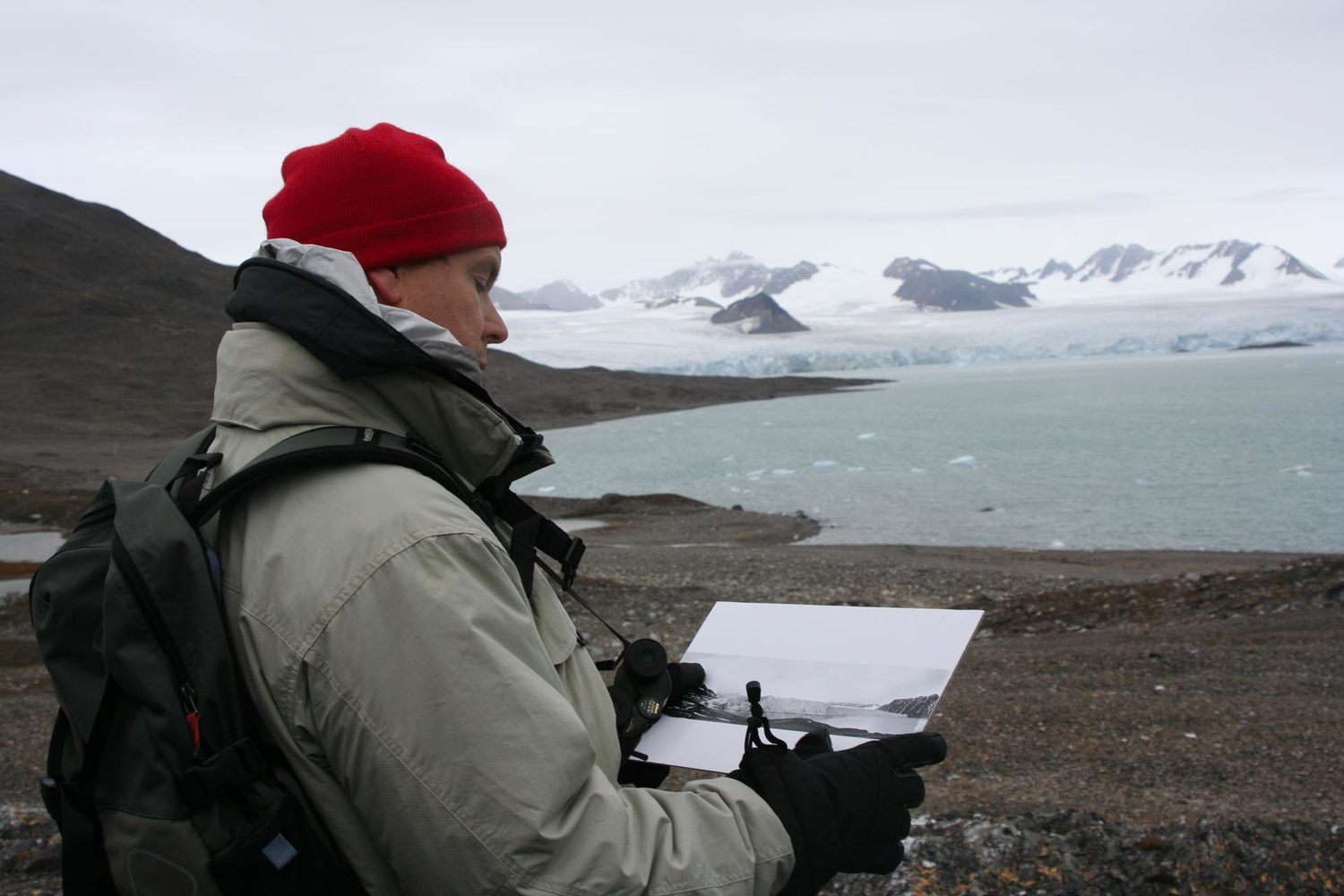 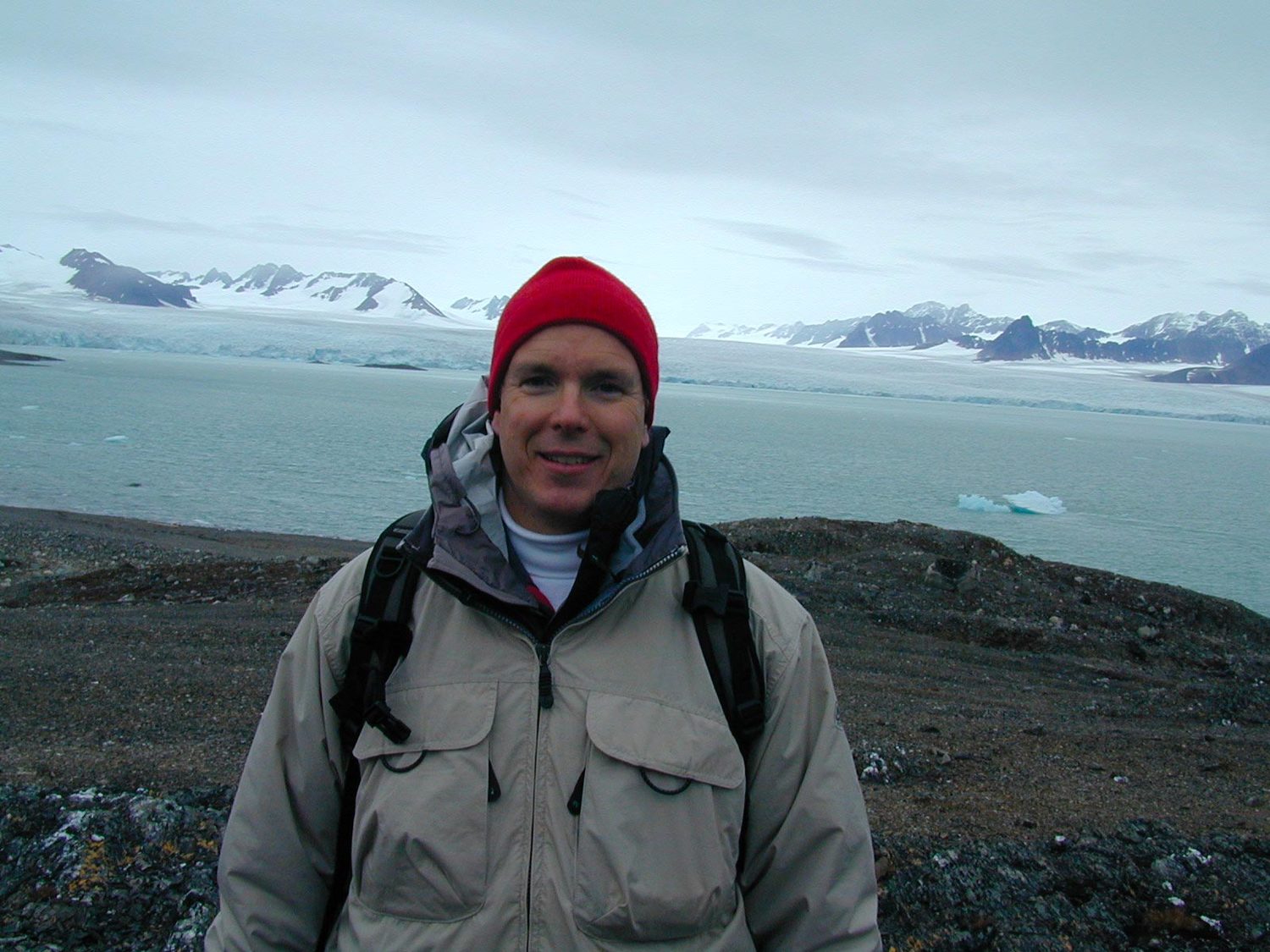 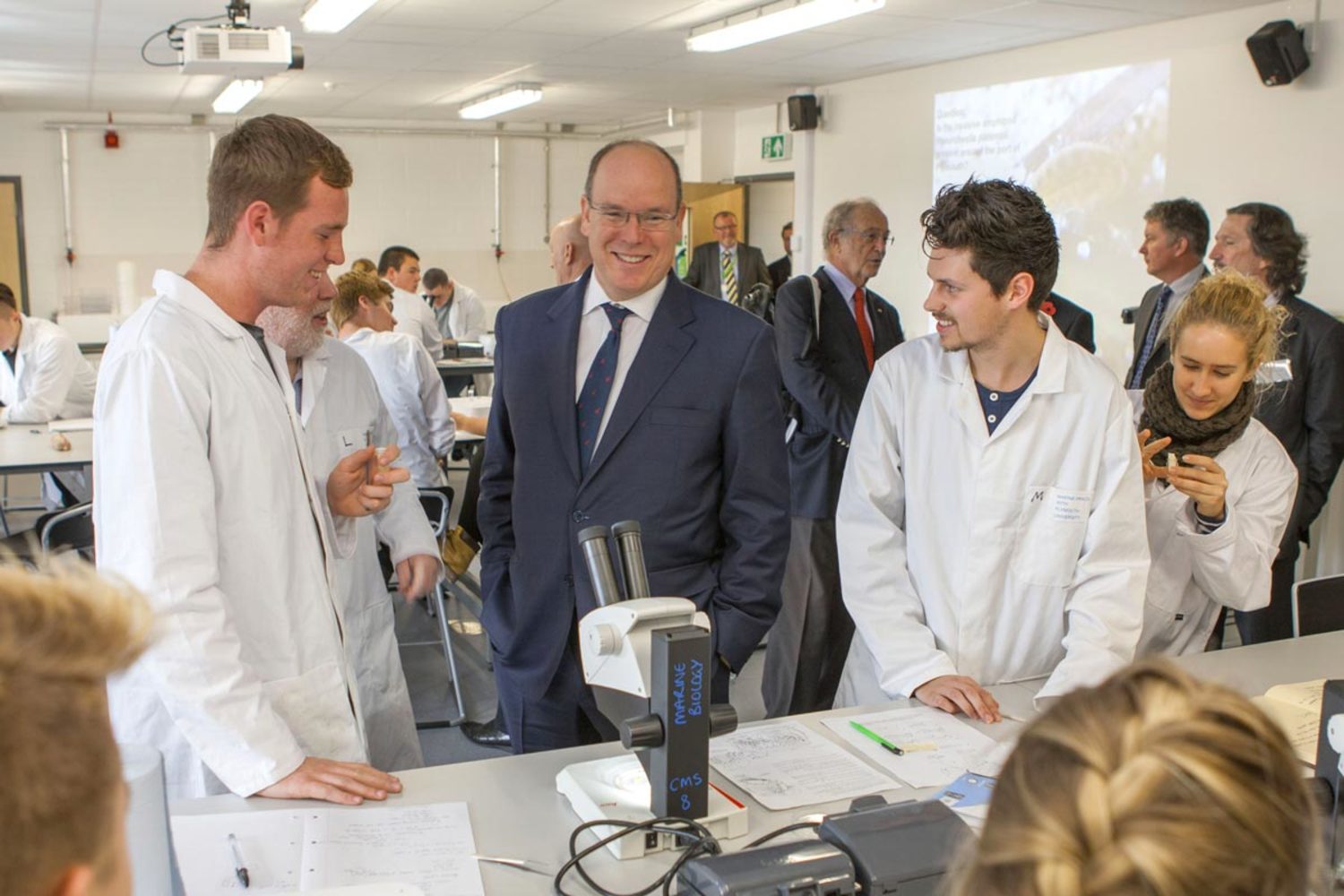 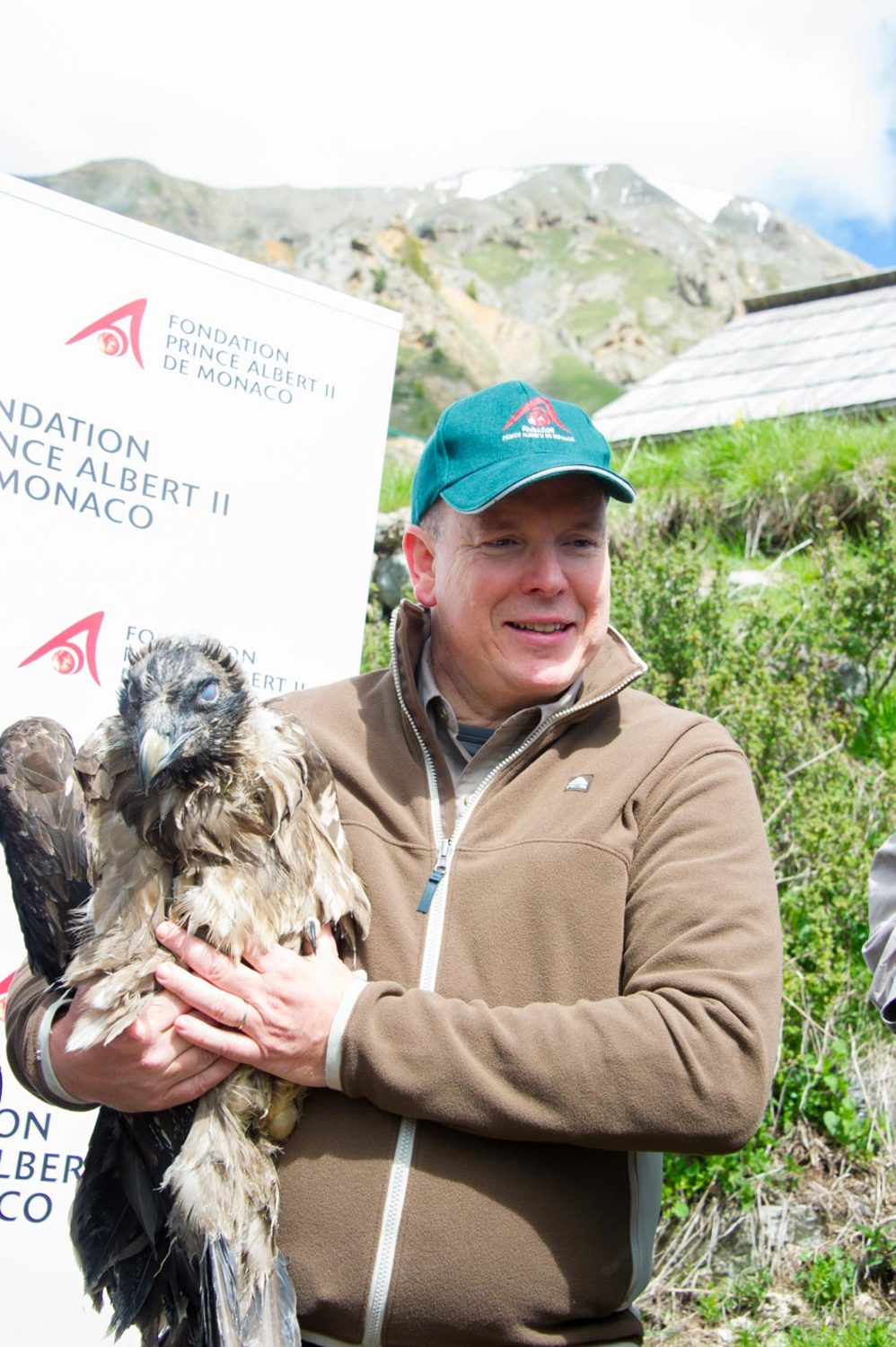 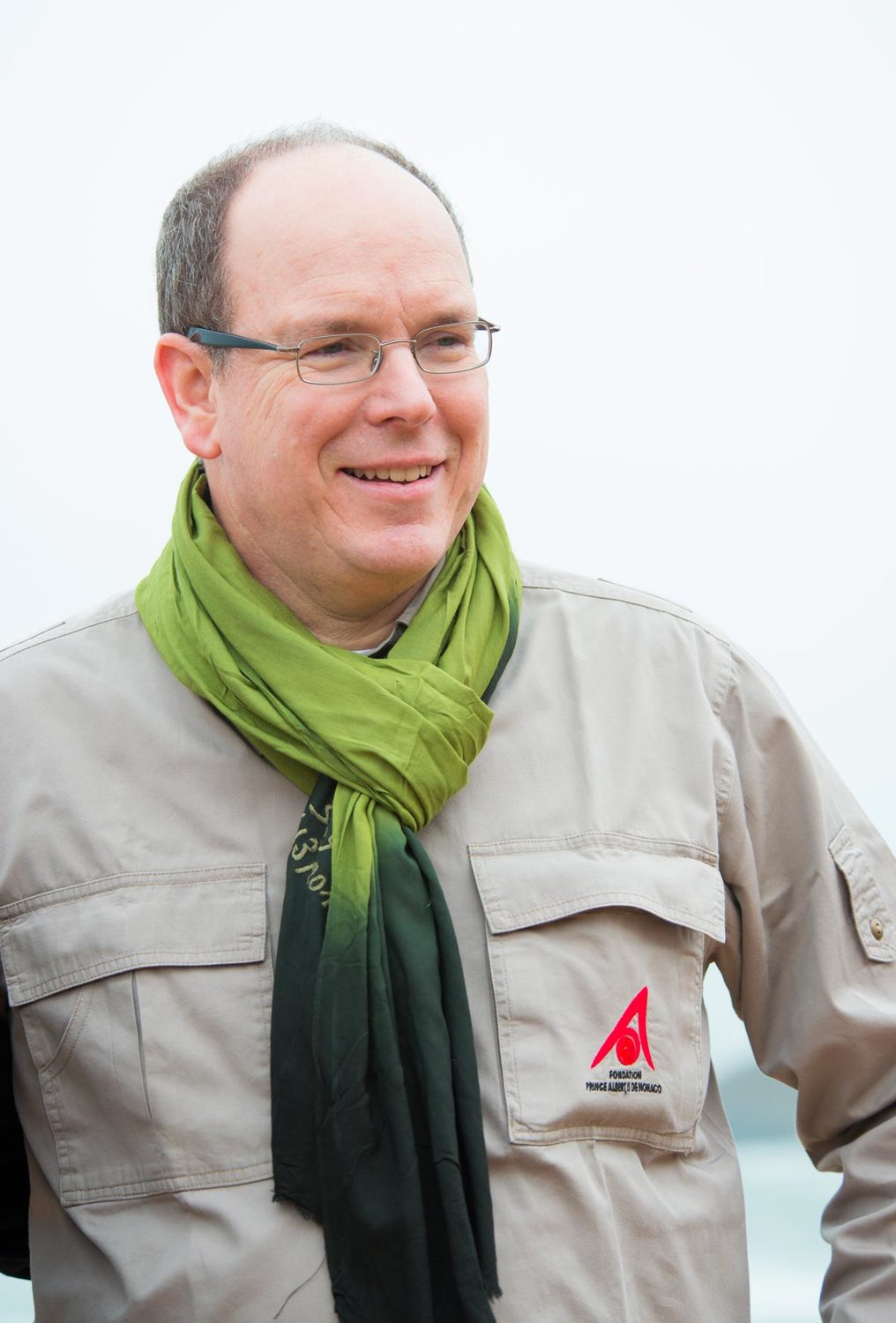 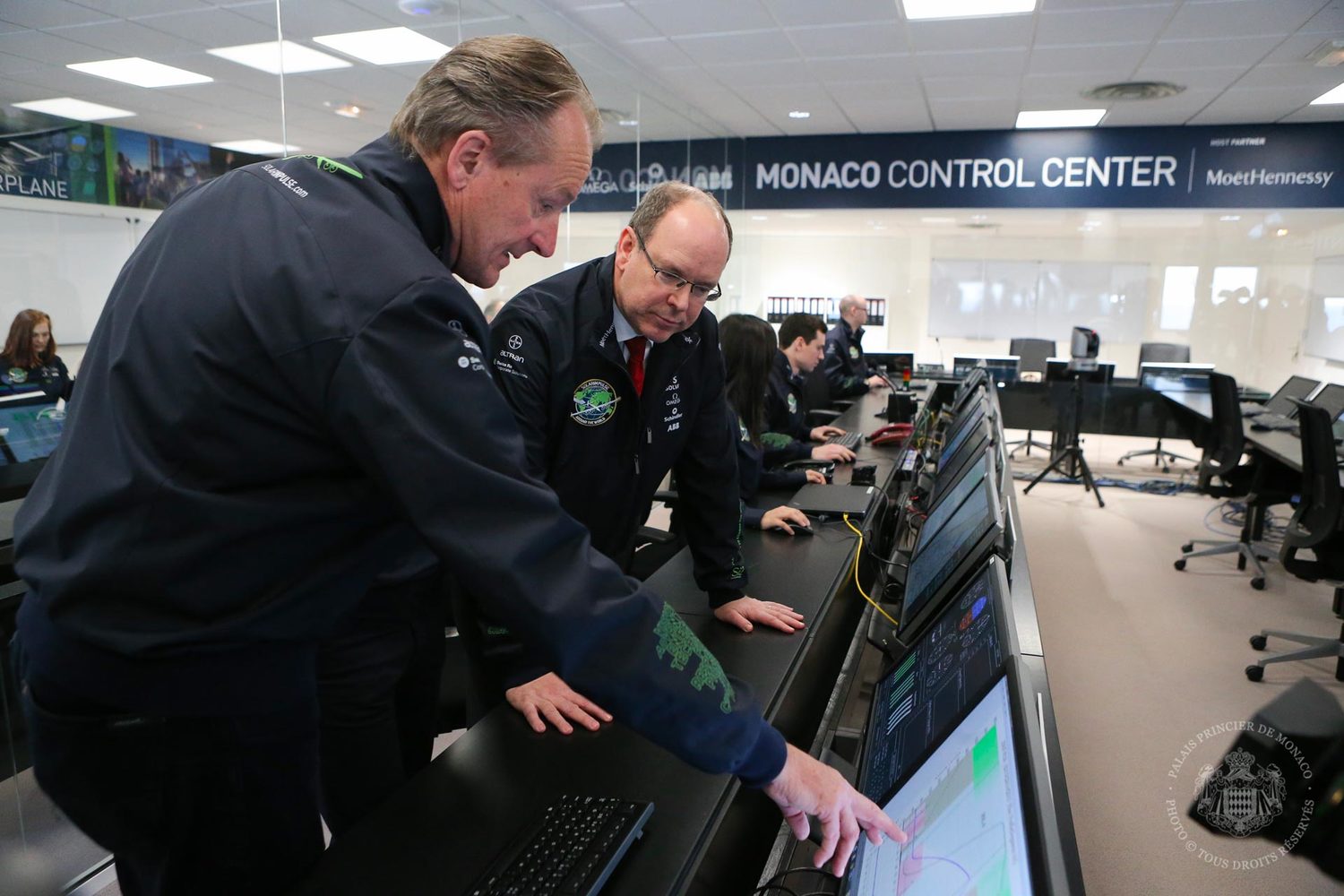