The Prince Albert II of Monaco Foundation has been involved in monk seal conservation for many years, supporting projects in the Mediterranean since 2011. Recognizing that there has been a lack of collaboration between different actors in this area, the Foundation has, since 2017, organized several expert meetings to define joint priority actions to protect this iconic species.

In 2019, the Foundation spearheaded the creation of the Monk Seal Alliance (MSA), which brings together five donor organizations (the Prince Albert II of Monaco Foundation, the Mava Foundation, the Fondation Segré, the Sancta Devota Foundation and the Thalassa Foundation) with significant experience of funding monk seal conservation projects. The goal is to expand existing actions and step up concrete efforts to protect the species.

The MSA encourages practical action to protect the Mediterranean monk seal and its habitat through support for conservation projects throughout the species’ range. It aims to increase collaboration between donors and between actors on the ground, at the local, national and regional levels.

The Mediterranean monk seal was once common throughout the Mediterranean Sea and in some parts of the adjacent Atlantic Ocean. Decades of hunting and deliberate killing by fishermen, accidental captures in fishing nets, disease and destruction of their habitats, pushing the animals to leave the open beaches and seek refuge in caves, has since taken a heavy toll on the seal populations. The situation was particularly bleak around 20 years ago, when numbers fell to around 400–500 seals and the species was categorized as “critically endangered” on the IUCN Red List.

Strong national and regional measures aimed at saving the species by creating marine protected areas, working with fishing communities and raising awareness among the various stakeholders have helped to reduce the pressure and the IUCN now categorizes the species as “endangered.” While it is too early to describe this as a success story, the considerable efforts made to protect the species and its habitats have borne fruit and the current population is estimated at around 800 individuals at a few key sites in the Mediterranean (primarily around Greece, Turkey and Cyprus) as well as in Madeira and Cap Blanc in the Atlantic. An ongoing and strengthened conservation effort is vital to maintain this positive trend and ensure that the species can continue to prosper. 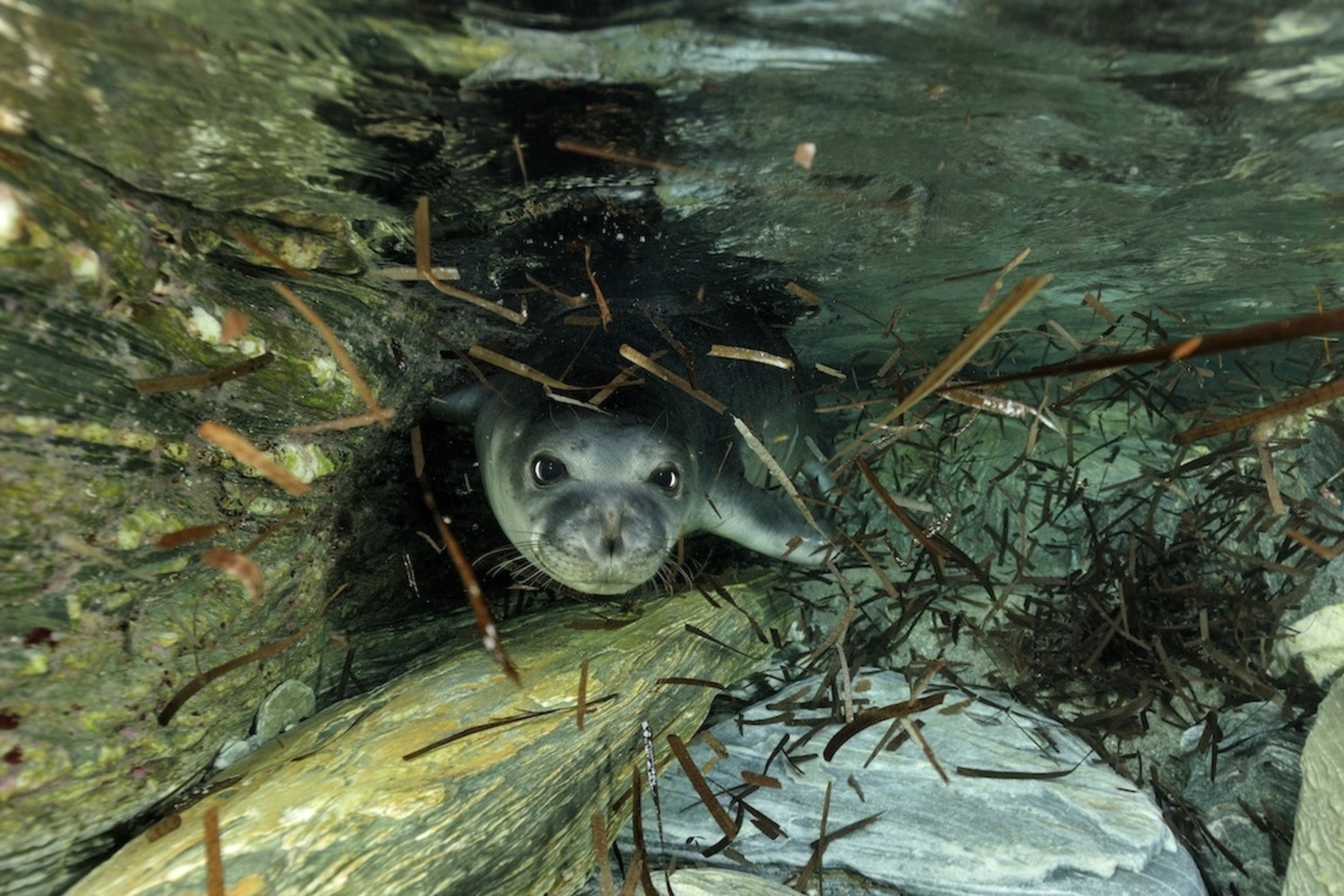 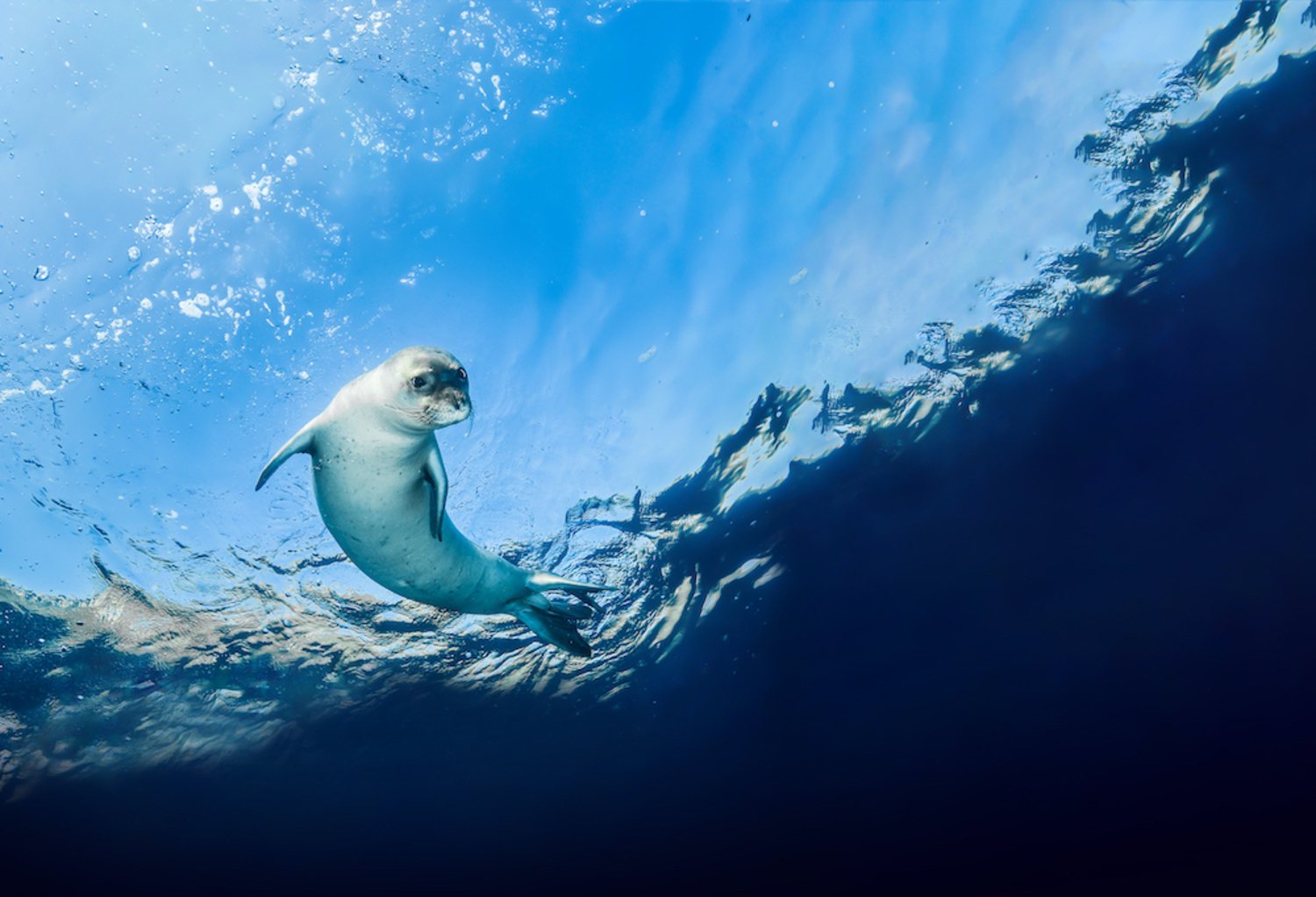 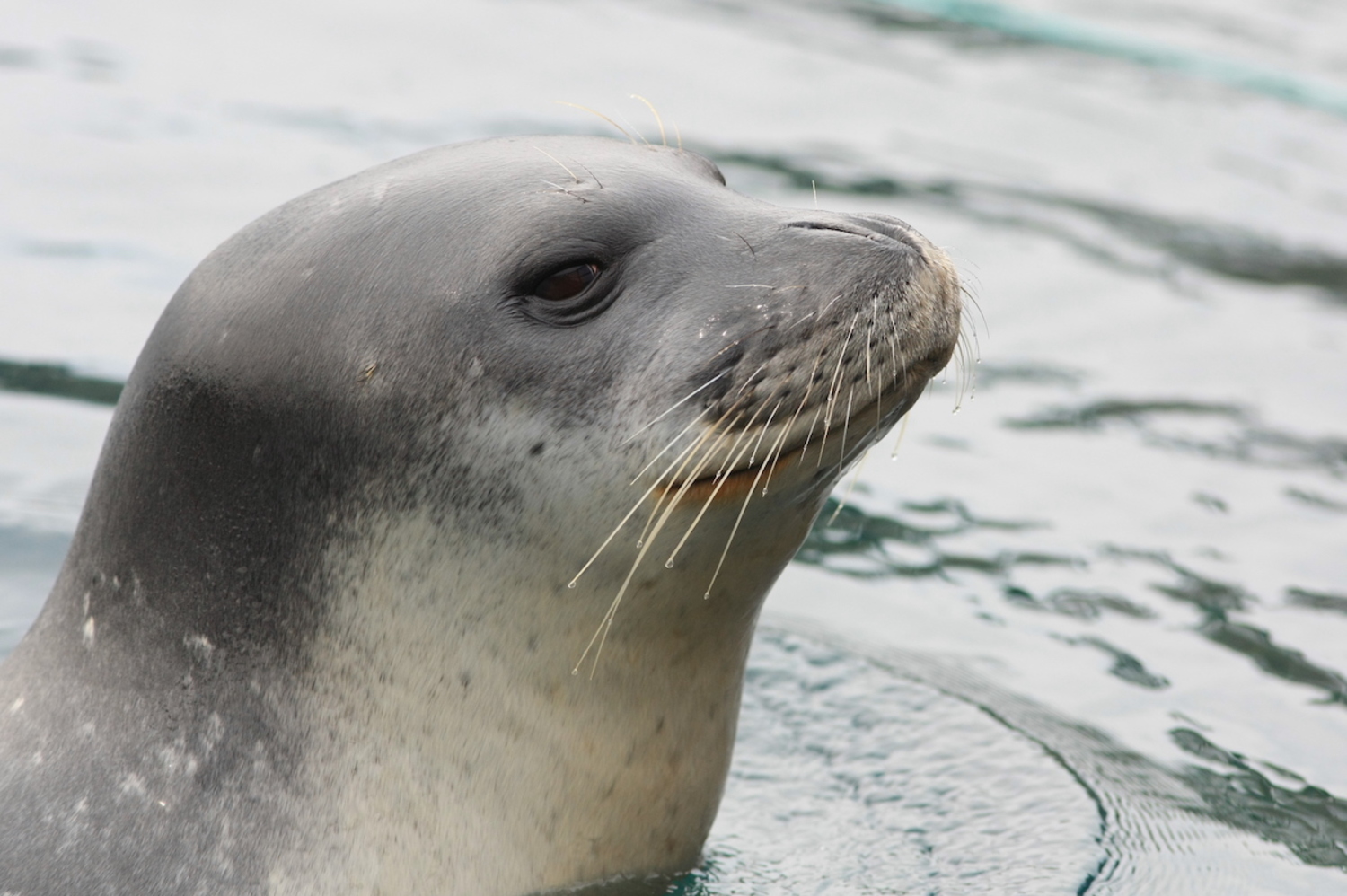