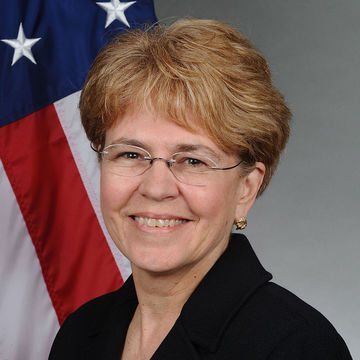 Mrs. Jane Lubchenco served as Director of the National Oceanic and Atmospheric Administration (NOAA) under President Barack Obama. She then returned to academia as Professor of Marine Biology at Oregon State University, a position she held for 30 years.

Mrs. Lubchenco has served as President of the American Association for the Advancement of Science, the International Council for Science, and the Ecological Society of America. She has served on numerous commissions: the Pew Oceans Commission, the Joint Oceans Commission Initiative, the Aspen Institute's Arctic Commission, the Google Advisory Board for Google Ocean, and the Independent Panel for the World Bank's Global Oceans Partnership. She is also co-founder of three organizations that promote the communication of scientific knowledge: The Leopold Leadership Program, the Communication Partnership for Science and the Sea (COMPASS), and Climate Central.

Since April 2021, Mrs. Lubchenco is Deputy Director for Climate and Environment at the White House Office of Science and Technology Policy 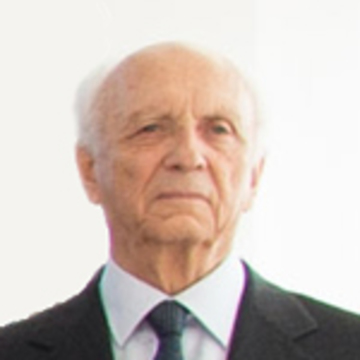 Former Minister of the Environment and Amazonian Affairs

He was the fifth Secretary General of UNCTAD (United Nations Conference on Trade and Development) from September 1995 to September 2004.

His nomination was the culmination of a long career within the Brazilian Government: firstly as Deputy Chief of the Presidential Staff in 1985, then Special Adviser to the President in 1986. From 1987 to 1997, he was appointed as Ambassador to the United Nations, then from 1991 to 1993 Ambassador to the United States of America, before being nominated as Minister of the Environment and Amazonian Affairs by President Franco in 1993.
He became the Minister of Finance in 1994 where he supervised the launching of the current Brazilian economic stabilisation programme. His convictions are characterised by rhetoric that places the blame on globalisation for all the planet's problems, but also suggest seeing "reasons for hope" in this new "cultural revolution".
Rubens Ricupero believes it is possible to reconcile stability and economic growth, labour market flexibility and job security. He counts on international organisations to balance competition and to correct injustices due to social inequality.
He has represented Brazil in many international organisations and presided over the developing countries group during the negotiations which gave rise to the World Trade Organisation.
He also headed the Brazilian Delegation to the Commission on Human Rights (Geneva) and the Conference on Disarmament, and served as Chairman of the Finance Committee at the United Nations Conference on Environment and Development, held in Rio de Janeiro in 1992 and as Governor for Brazil at the World Bank, the International Monetary Fund and the African Development Bank.
He was a Professor of Theory of International Relations at the University of Brasília from 1979 to 1995 and Professor of History of Brazilian Diplomatic Relations at the Rio Branco Institute from 1980 to 1995. 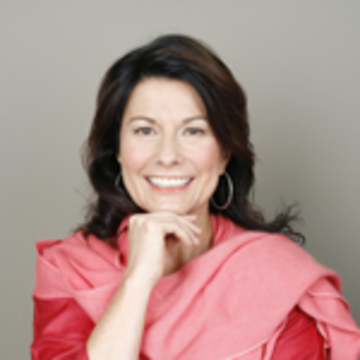 Member of the Scientific and Technical Committee from 2006 to 2021

Mrs. Samantha Smith is responsible for the international labor movement’s Just Transition Centre, which is a global resource on climate change and jobs. She has also been a member of several expert committees and think tanks on climate change. In particular, she was Director of the WWF's Global Climate and Energy Initiative and Global Arctic Programme. In the New Energy department of Statoil, Norway, she has led several project financing and government relations for large-scale renewable energy and greenhouse gas emission reduction projects.

As a private lawyer, she is dedicated to social justice issues. Among other things, she co-led a think tank on equal access to justice in California, helped launch a training program for the California Court on responding to domestic violence, and conducted pro bono activities to defend the rights of all people, including children's rights and poor's rights. 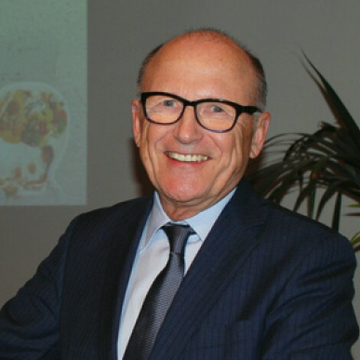 Former Member of the Dresdner Bank Executive Board

After an international career in Banking and Finance spanning over 40 years – a. o.  in Executive Positions at Deutsche Bank and in the Allianz Group - Mr. Steinmetz completed a Master Degree Program in Gastrosophy at the University of Salzburg/Austria. He served on the Board of Prince Albert II of Monaco Foundation for almost 15 years and left at his own request at the end of 2021. 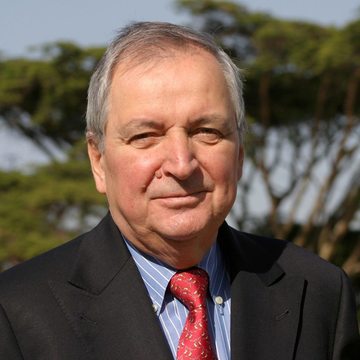 Former German Federal Minister for the Environment and Nature Conservation

In the national political field he held the positions of German Federal Minister for the Environment, Nature Conservation and Nuclear Safety (1987 to 1994) and of Federal Minister for Regional Planning, Civil Engineering and Urban Development (1994 to 1998). He was a member of the Bundestag.

Professor Töpfer was also engaged in several unsalaried/voluntary institutions, so i. e. as Vice President of the German Hunger Organization and as Senator of the Helmholtz Association for Earth and Environment. After the Fukushima nuclear disaster he co-chaired the Ethics Commission on Safe Energy Supply in 2011.

Professor Töpfer holds a doctorate degree in economics from the Münster University and has received numerous honors and awards including the Federal Cross of Merit with Star and Sash of the Federal Republic of Germany in 1990 and the German Sustainability Award in 2008.