Ocean Acidification and other ocean Changes – Impacts and Solutions

Ocean Acidification and other ocean Changes - Impacts and Solutions (formerly Association monégasque sur l'Acidification des Océans - AMAO) is a Monegasque association created in 2013 at the initiative of the Prince Albert II of Monaco Foundation to study the impact of climate change on the ocean, such as acidification, as well as potential solutions to mitigate its impacts. It is supported by the Prince Albert II of Monaco Foundation.

OACIS brings together several stakeholders working on the issue: the Prince Albert II of Monaco Foundation, the Monaco Government, the IAEA Environment Laboratories, the Monaco Scientific Centre and the Institute of Oceanography, as well as representatives from the IUCN and the French National Center for Scientific Research. (CNRS).

Every day, the oceans absorb more than a quarter of the CO2 emitted by human activities, thereby reducing the amount of this greenhouse gas in the atmosphere. We are lucky – without the oceans, global warming would be an even bigger problem. However, CO2 absorption leads to changes in the very chemistry of seawater, lowering its pH. The oceans acidify.

This phenomenon, known as ocean acidification, is harmful to marine organisms and ecosystems, and can be damaging to organisms made up of a calcium shell or skeleton, such as corals and mollusks. Occurring in conjunction with ocean warming and oxygen loss, two other major global changes, the effects of acidification could be multiple and difficult to predict.

Having recognized the danger of this phenomenon early on, HSH Prince Albert II of Monaco and his Foundation decided to take scientists’ message to the highest levels of politics. In 2009, more than 150 scientists from 26 countries joined the Sovereign Prince in the Monaco Declaration on Ocean Acidification. Since then, the Foundation has been working with partners in the Principality and international collaborators to advance research, bring together those working in this area, and come up with solutions.

The Oceans 2015 Initiative and the Ocean Solutions Initiative

The Oceans 2015 Initiative was launched to provide UNFCCC COP21 negotiators with key information on the state of our future ocean (acidification, warming and sea level rise...).

The Prince Albert II of Monaco Foundation supports communication and scientific projects on ocean acidification, and is also a long-standing partner of the largest conferences on the subject: the International Symposium on the Ocean in a High-CO2 World, organized every four years, including the next Symposium planned for September 2022. The Foundation is coordinating OACIS.

The Scientific Center of Monaco (CSM)

Starting in 2010, the CSM and the IAEA co-organize, with the support of the Prince Albert II Foundation, workshops on the socio-economic impact of acidification. The first workshop confirmed the potential socio-economic threats caused by ocean acidification but also highlighted the difficulties in quantifying them. In 2012, the second workshop focused on one of the pillars of the marine economy: fisheries and aquaculture, using a regional approach. In 2015, the third workshop focused on the impacts of acidification on communities, and the fourth workshop in 2017 focused on coral reefs and the socio-economic activities related to these key ecosystems. Products from the workshops include recommendations for policy makers as well as scientific publications.

Institute of Oceanography, Albert I Foundation, Prince of Monaco

The Ocean Acidification International Reference User Group (OA-iRUG), led by IUCN and supported by the Prince Albert II Foundation since 2013, aims to bring together scientists and actors from civil society, policy and the private sector to convey scientific research on ocean acidification in a language understandable by all. Products of the RUG.

The Government of Monaco

The message on ocean acidification and OACIS' actions are conveyed to high-level international fora on climate change by the Sovereign Prince and His Government. 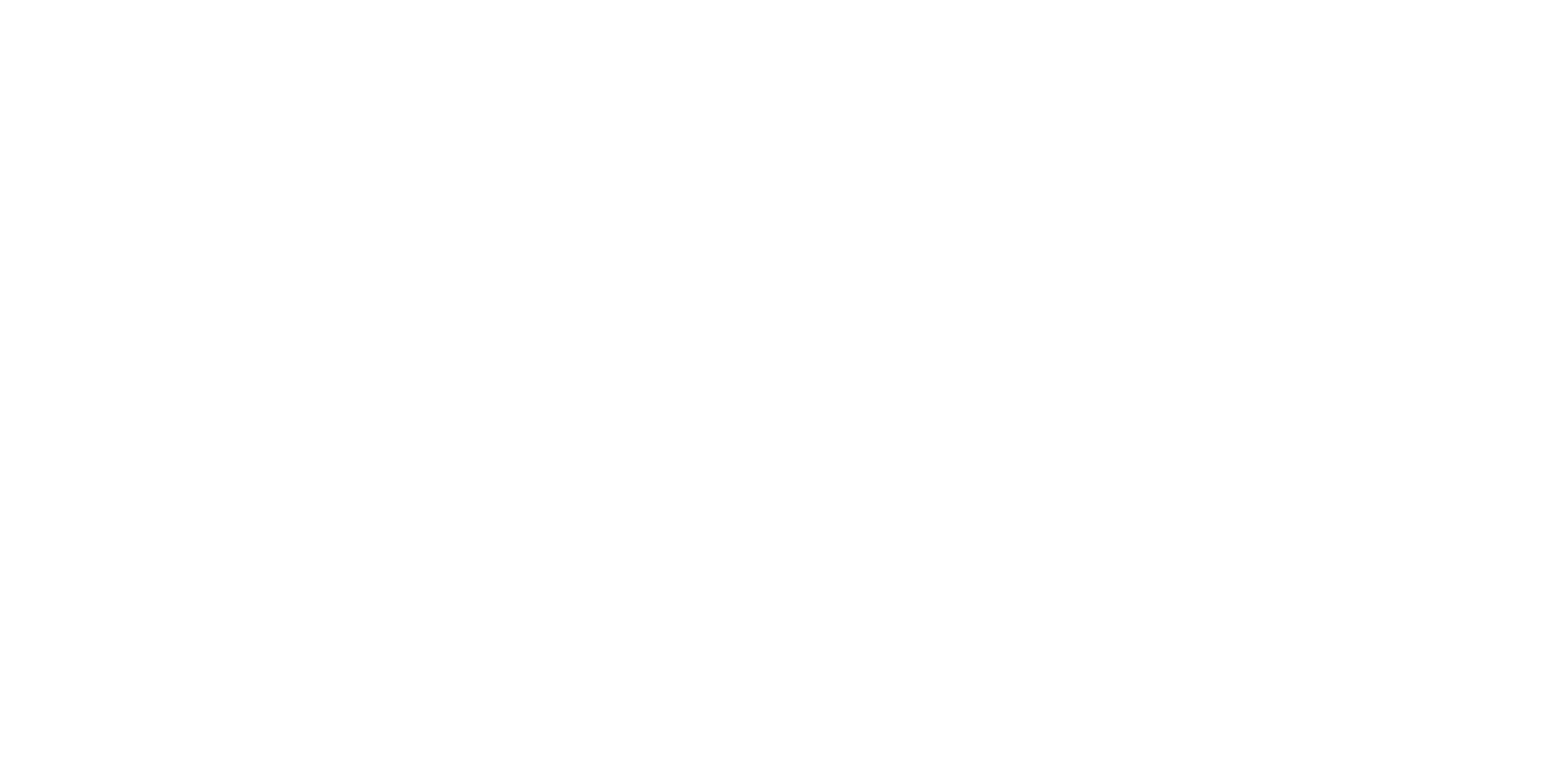 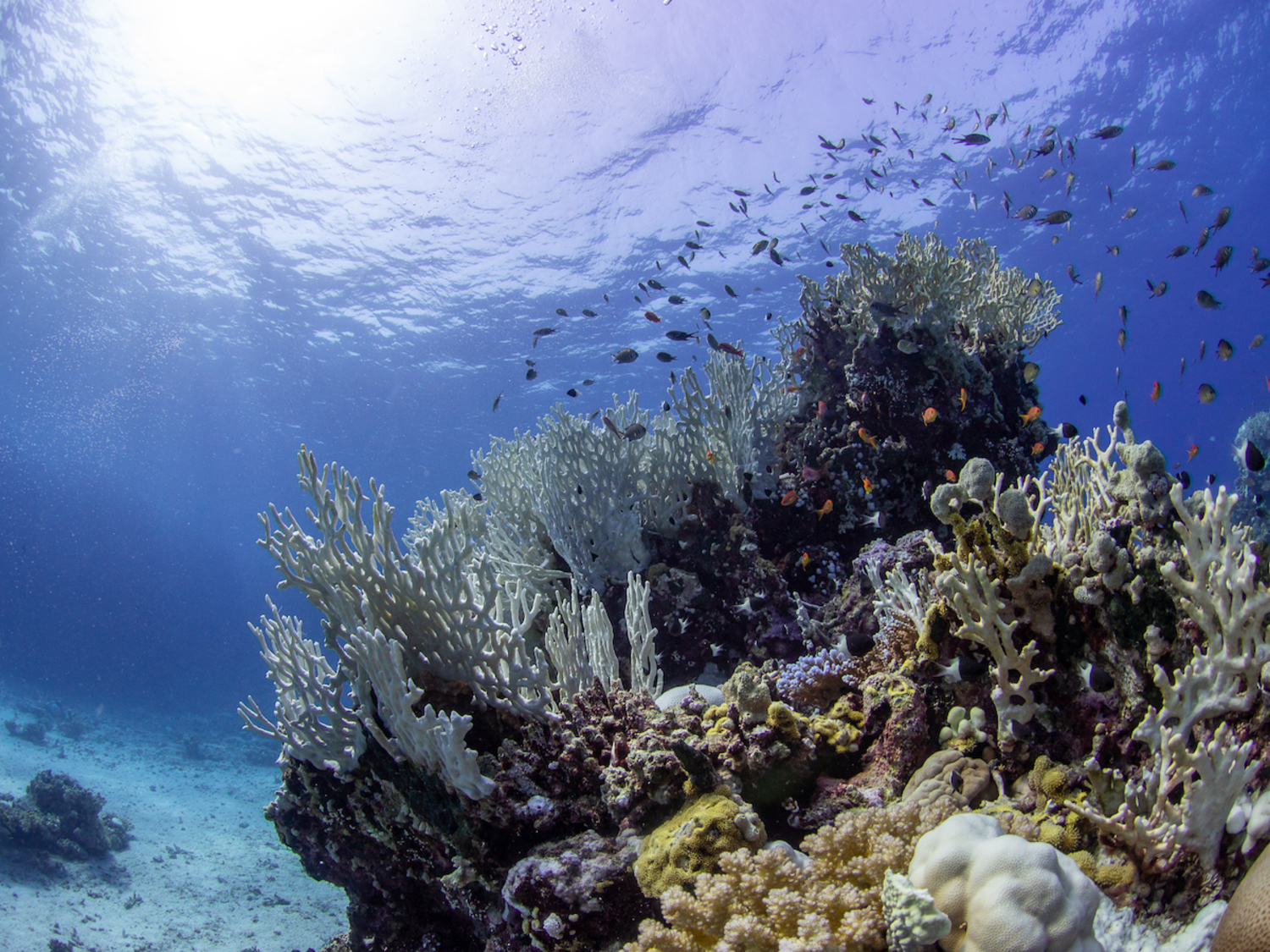 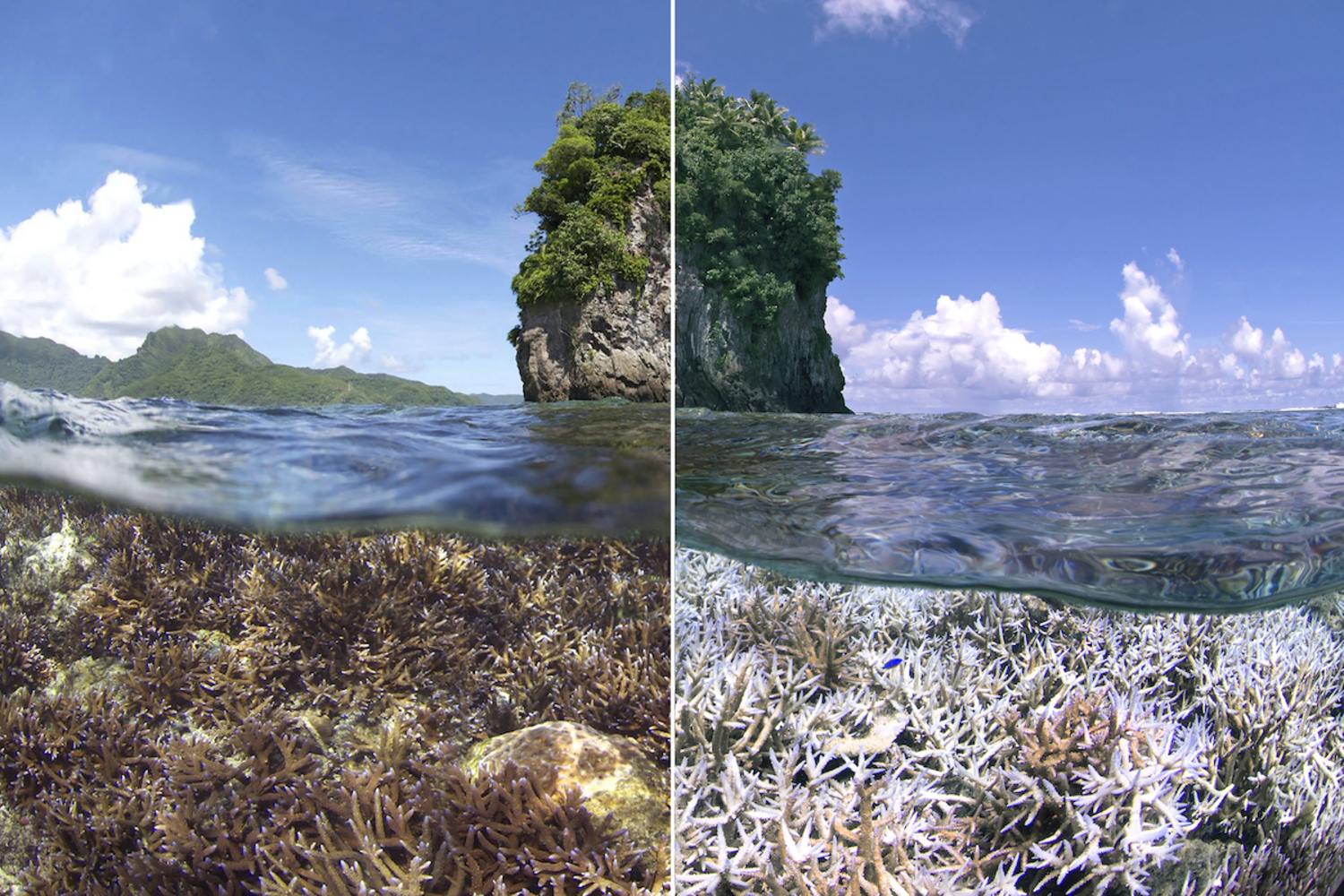 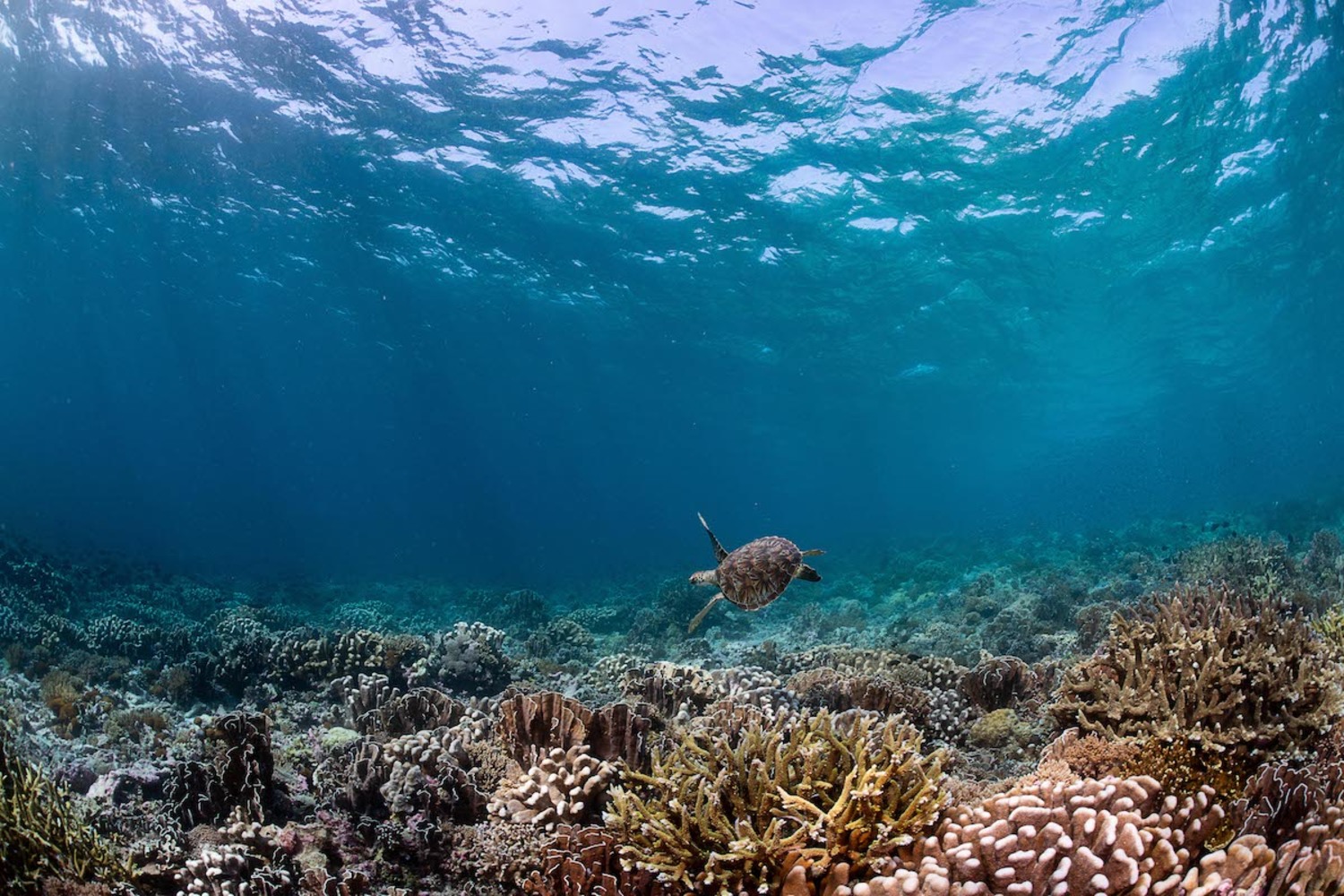 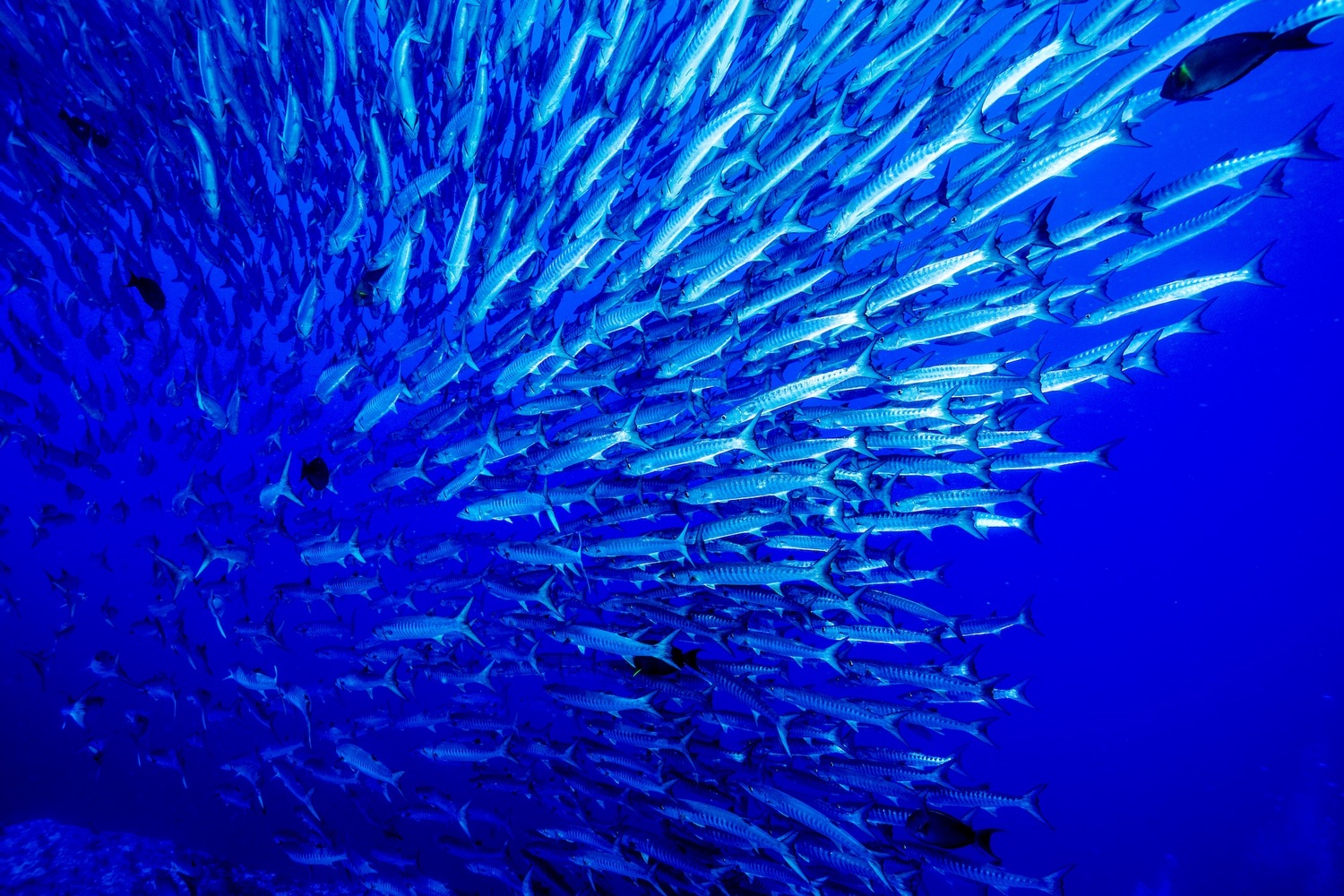