With more than 3000 billion of microplastic particles, the Mediterranean Sea is the most polluted sea in the world. With this conclusion, the Prince Albert II of Monaco Foundation approached the Tara Ocean Foundation, Surfrider Foundation Europe and the MAVA Foundation to join forces and launch the Beyond Plastic Med initiative (BeMed) at the international conference “Plastic in the Mediterranean: beyond the observations, what are the solutions?” in Monaco in March 2015.

The association Beyond Plastic Med was created in January 2019 and the IUCN has since become part of it, as they were eager to become involved alongside the founding members.

Plastic pollution is one of the greatest environmental disasters affecting the oceans. Once discarded into the natural environment, plastic can take up to 500 years to disappear. Every year, more than 8 million tons of plastic litter is thrown into the ocean. Drifting between waters, it can be ingested and can strangle or suffocate many animal species. Under the effect of the sun, it breaks into fragments called microplastics that can be ingested by fishes and enter the food-chain, which can have lasting impacts on human health. 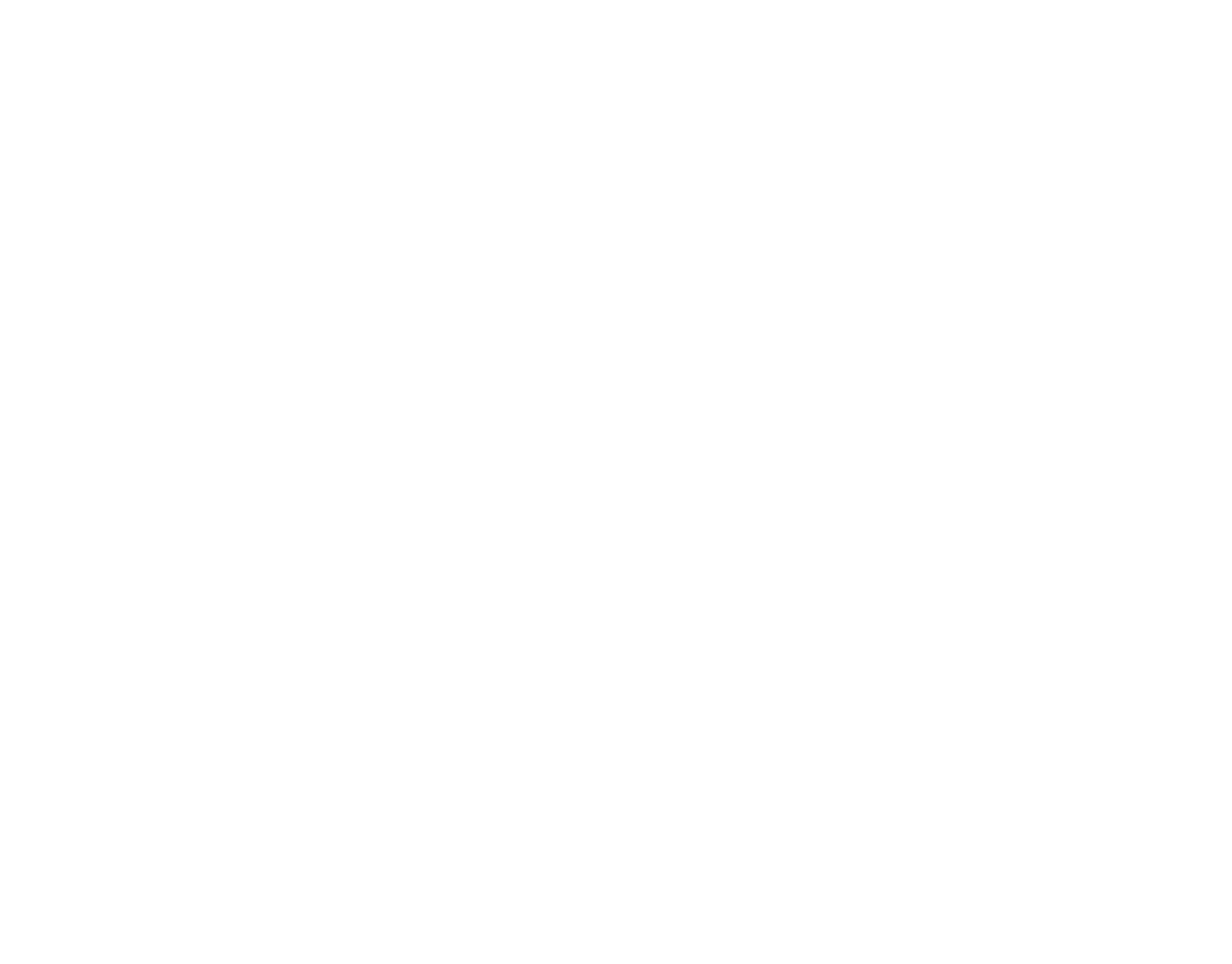 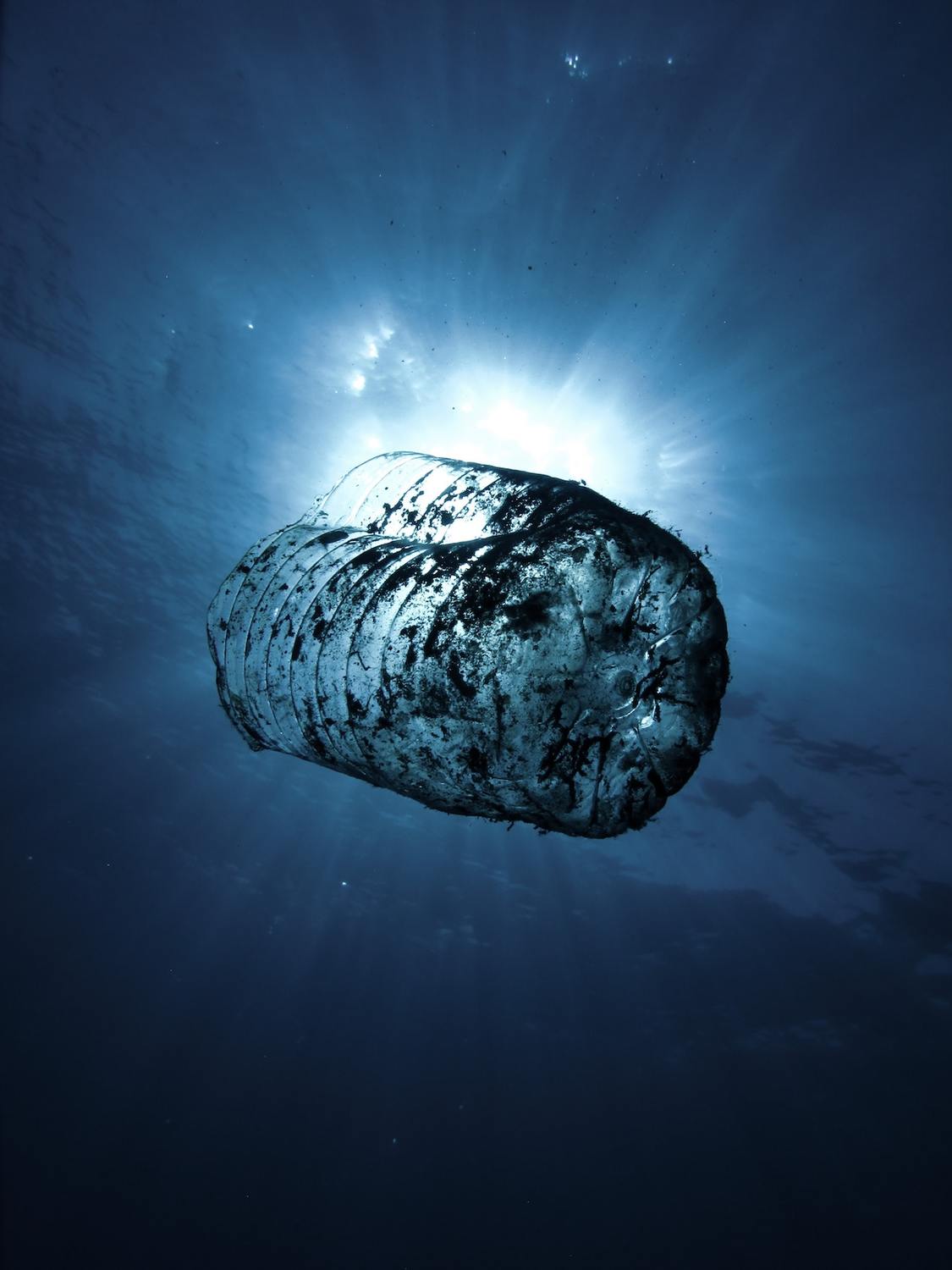 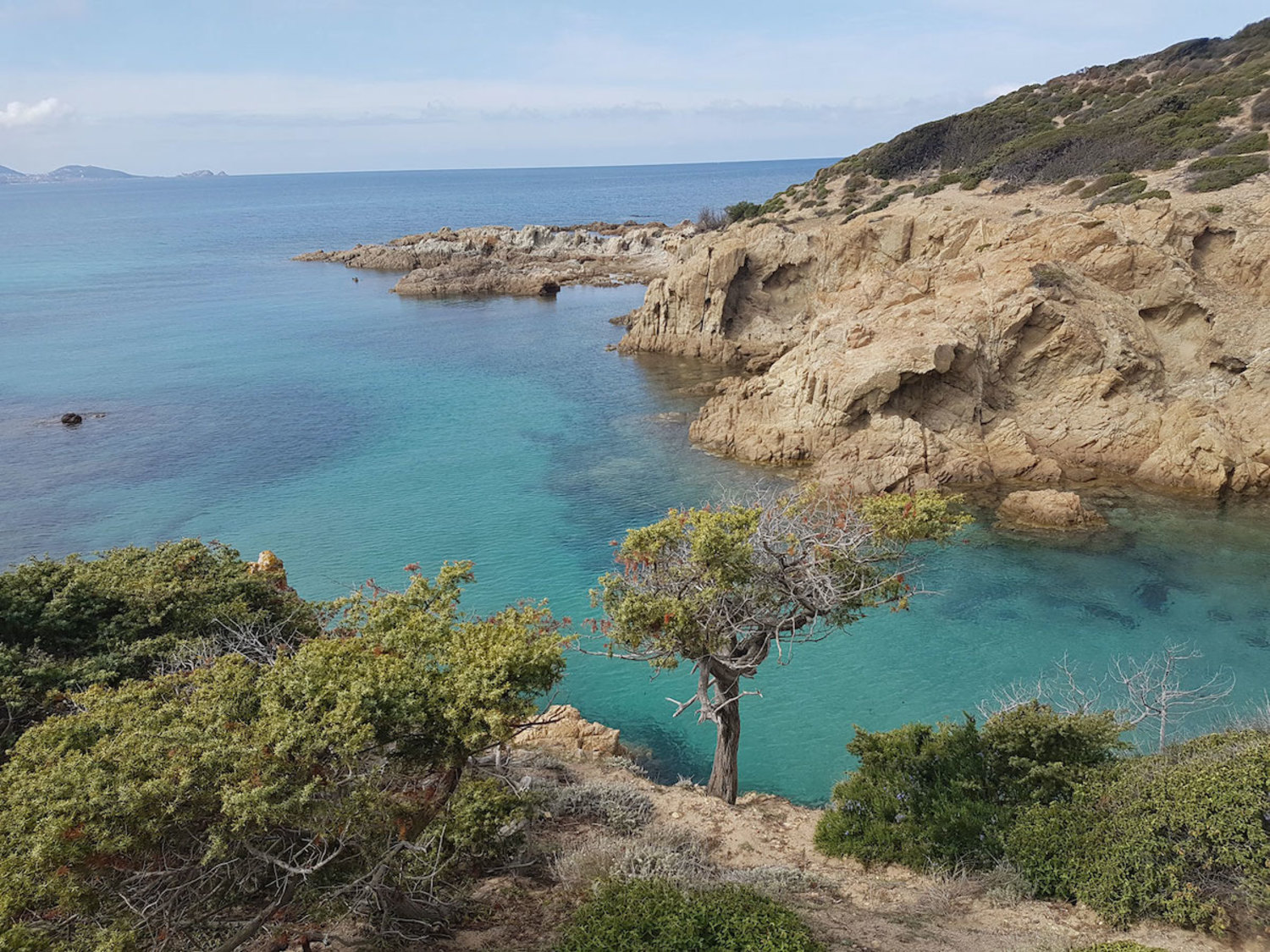 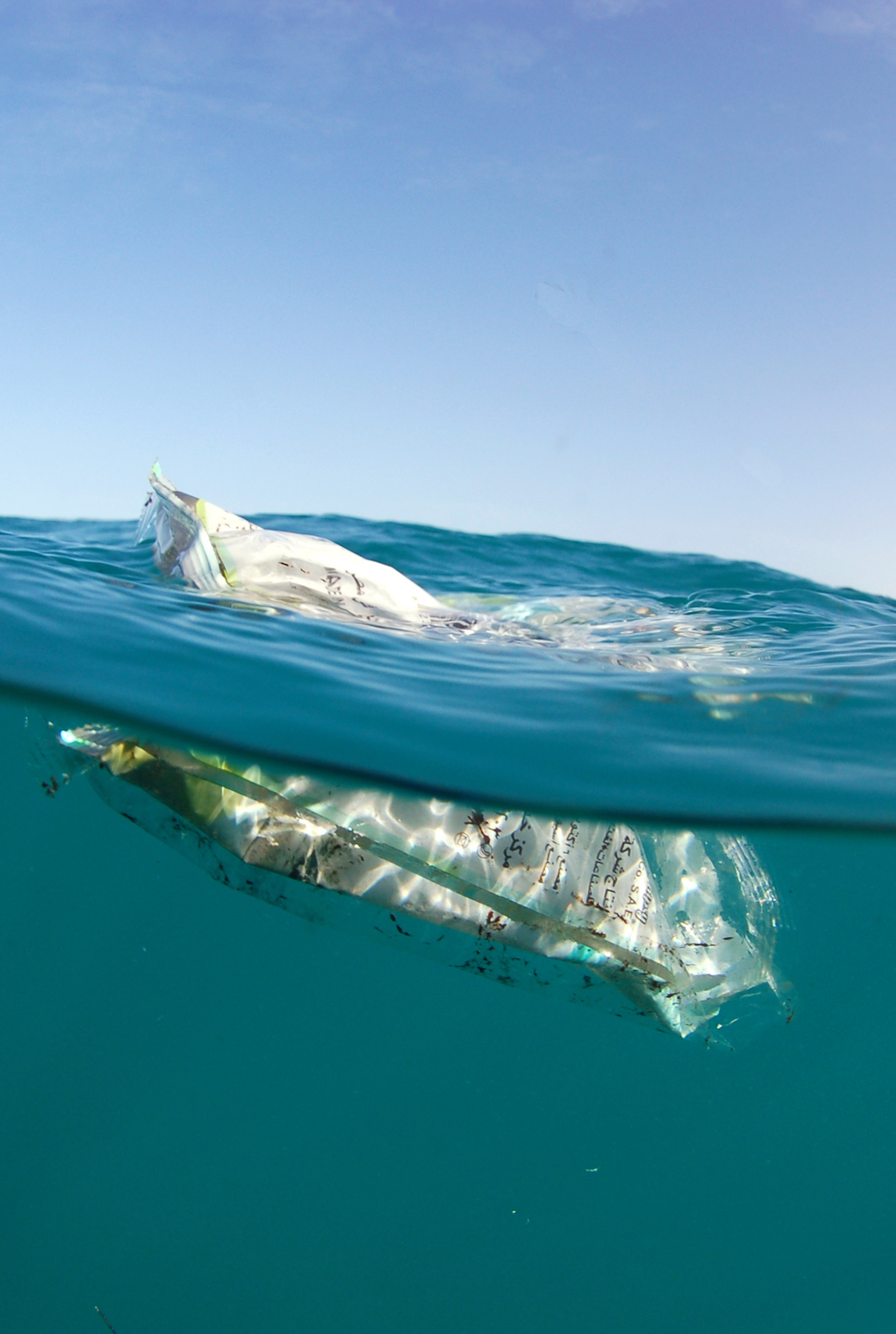 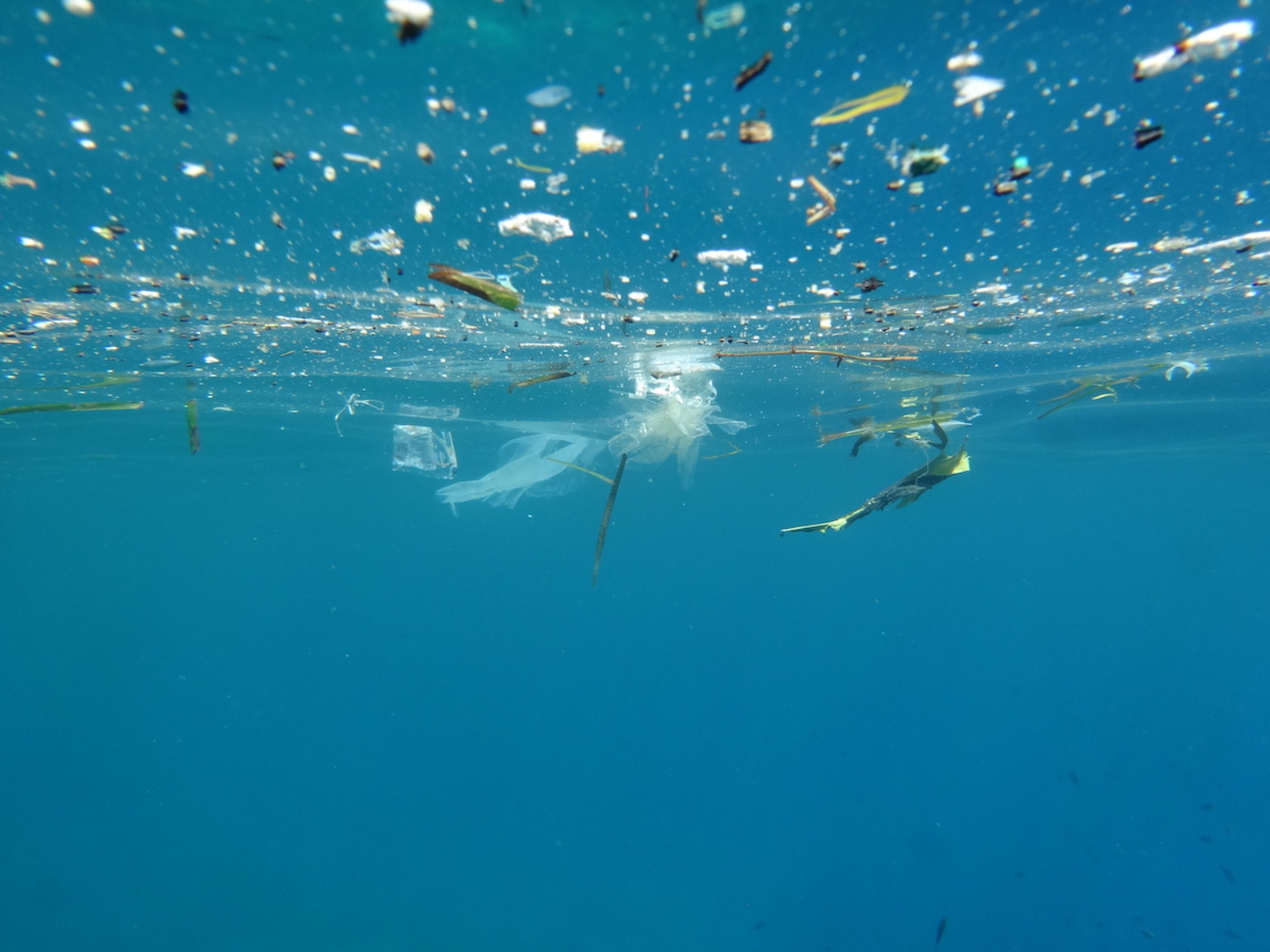 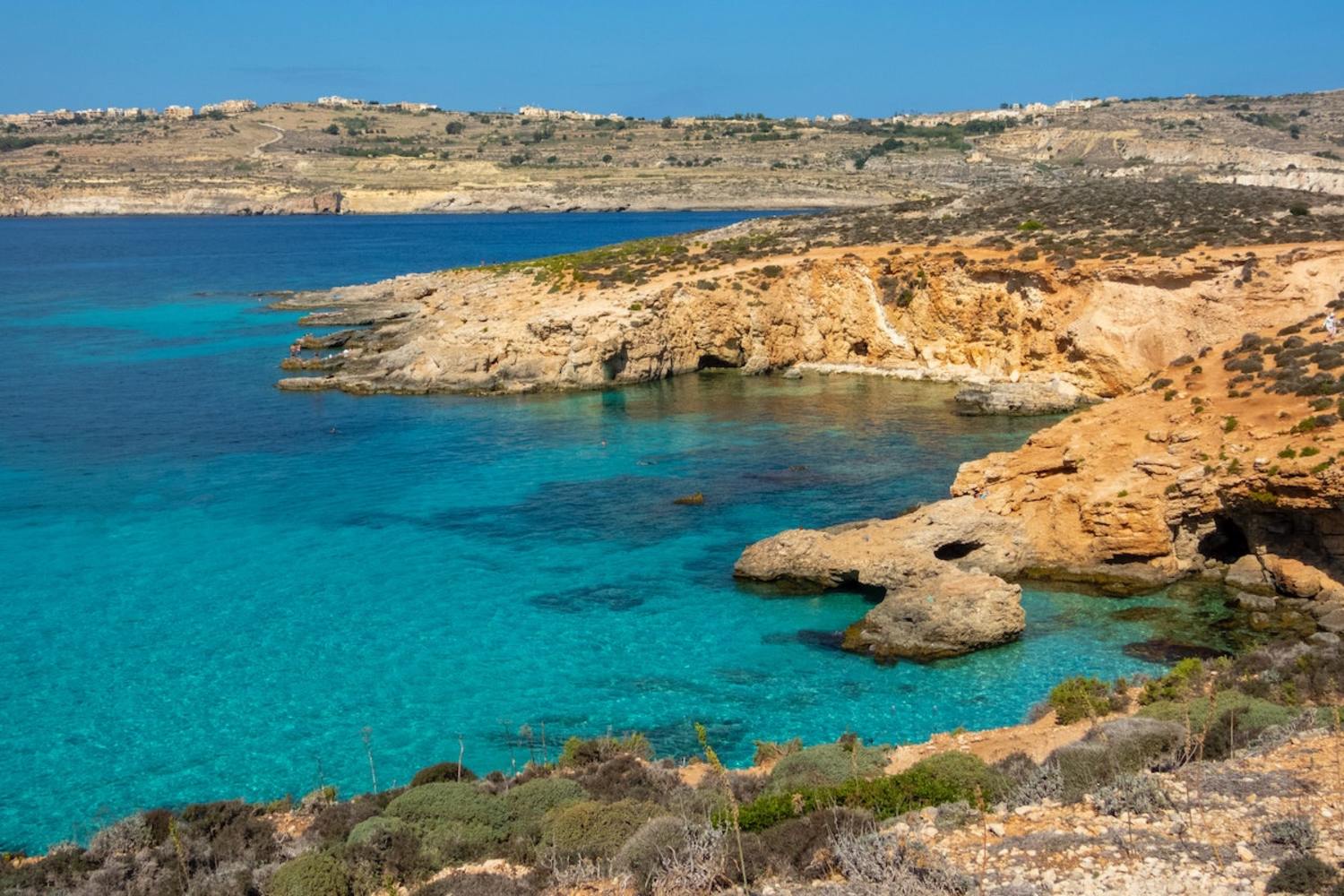