In Greece, where tourism has increased pressures on monk seals, the Hellenic Society for the Study and Protection of the Monk Seal (MOm) is raising public awareness while ensuring effective surveillance of protected areas within the Alonissos Marine Natural Park and on surrounding islands. MOm is also working with tourism stakeholders to encourage practices that respect the species and its habitat. 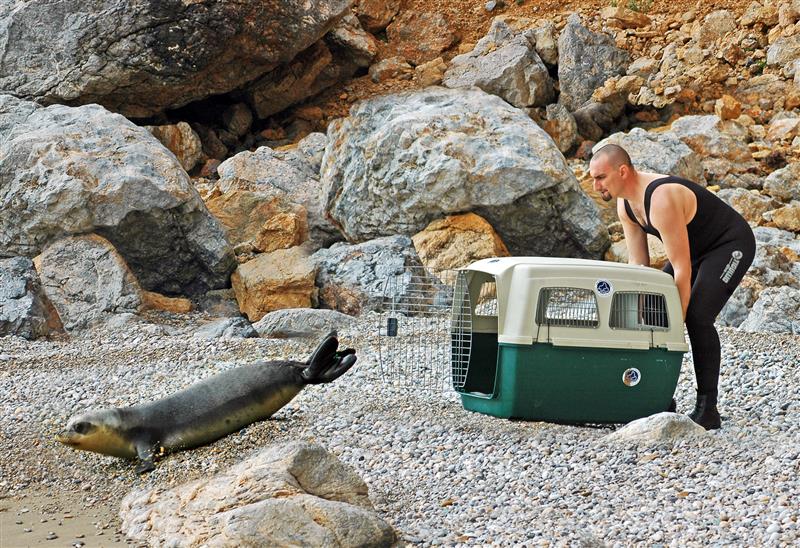 In the Ionian Sea, the Tethys Research Institute is working to consolidate management and conservation activities aimed at reducing harmful impacts of tourism on seals. 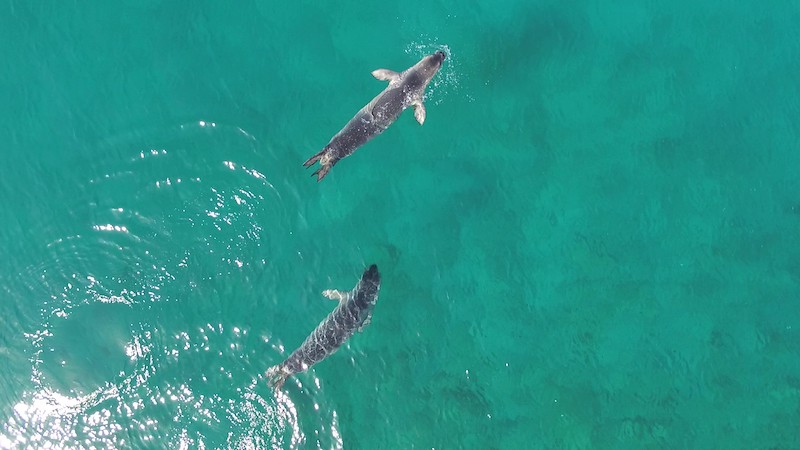 In Madeira, where a population of 30 to 40 monk seals is established, the Instituto das Florestas e Conservação da Natureza is working to improve and expand surveillance of the species and its habitat and to implement the Regional Strategy for Monk Seal Conservation. It is conducting surveys throughout the entire archipelago to confirm current habitats and identify potential future ones. Other activities include awareness raising and clearing caves of marine litter.

In Mauritania, with a population of about 350 monk seals, the MSA’s support allows the Fundación CBD-Hábitat to continue to ensure the monitoring and proper functioning of the Cap Blanc reserve and to initiate work with its partners on developing a methodology for translocation of seals to other sites in the Atlantic to ensure the survival and development of the Atlantic population in the future. 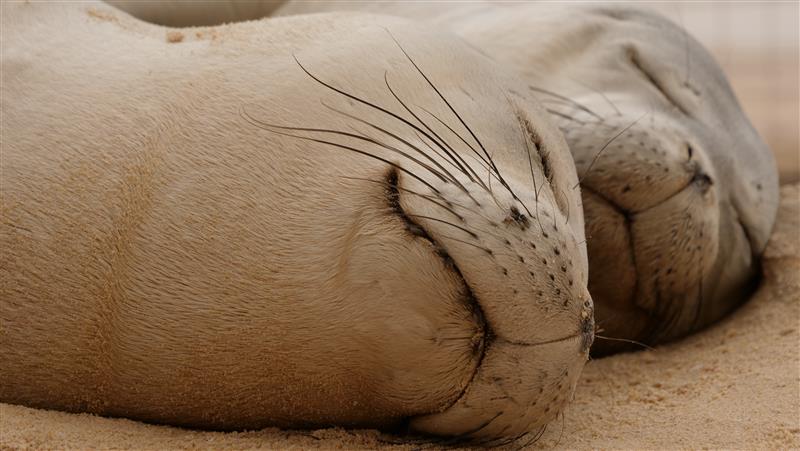 In Turkey’s Antalya and Mügla provinces, SAD-AFAG is working to strengthen data on monk seal sightings and illegal cave trespassing through a participatory information program. Tourism companies are involved to make sure habitat protection regulations are respected. SAD-AFAG is also working with the government to improve coastal zone management for monk seal conservation, focusing on construction, tourism, fishing and shipping. 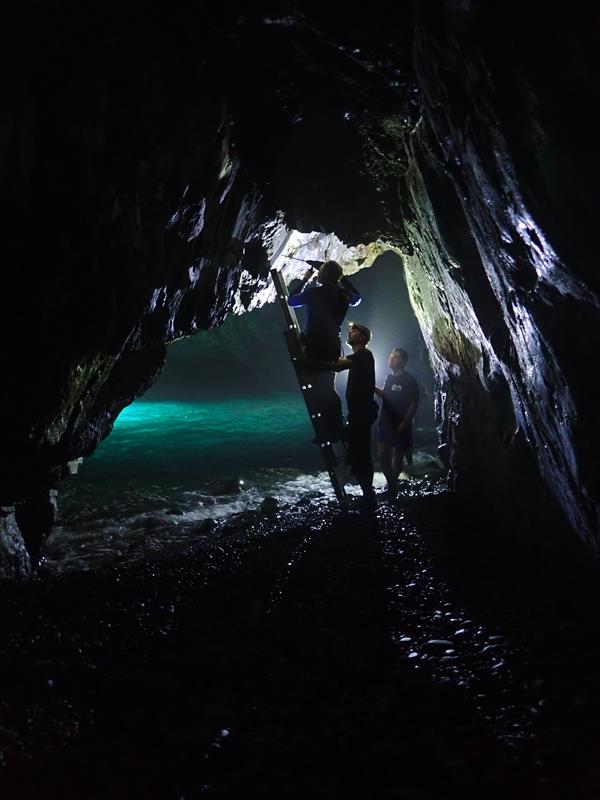 A transnational project involving organizations from Greece, Turkey, Cyprus, Israel and Lebanon coordinated by the International Union for Conservation of Nature (IUCN) enables monitoring and conservation actions at the local level while encouraging partners to collaborate at the regional level by exchanging experiences, sharing data and developing common indicators and protocols for monitoring seal populations. Other activities include cave cleaning, training and education in schools.

EuroNatur is coordinating a project to prepare countries of the Eastern Adriatic (Albania,  roatia, Montenegro) for the return of monk seals by creating structures and capacities for their protection, as conditions there appear favourable for an expansion of monk seal  populations from Greece. EuroNatur and partners are building up national capacities in  habitat mapping, monitoring, cooperation and raising public awareness.

The Specially Protected Areas Regional Activity Centre (SPA RAC) is coordinating a capacity-building project in which experienced monk seal conservation actors conduct trainings in countries where the species may live in the future, particularly in the Southern and Eastern Mediterranean. This is linked with a project to standardise the field protocol for monitoring of the species to be able to share data at a regional scale.