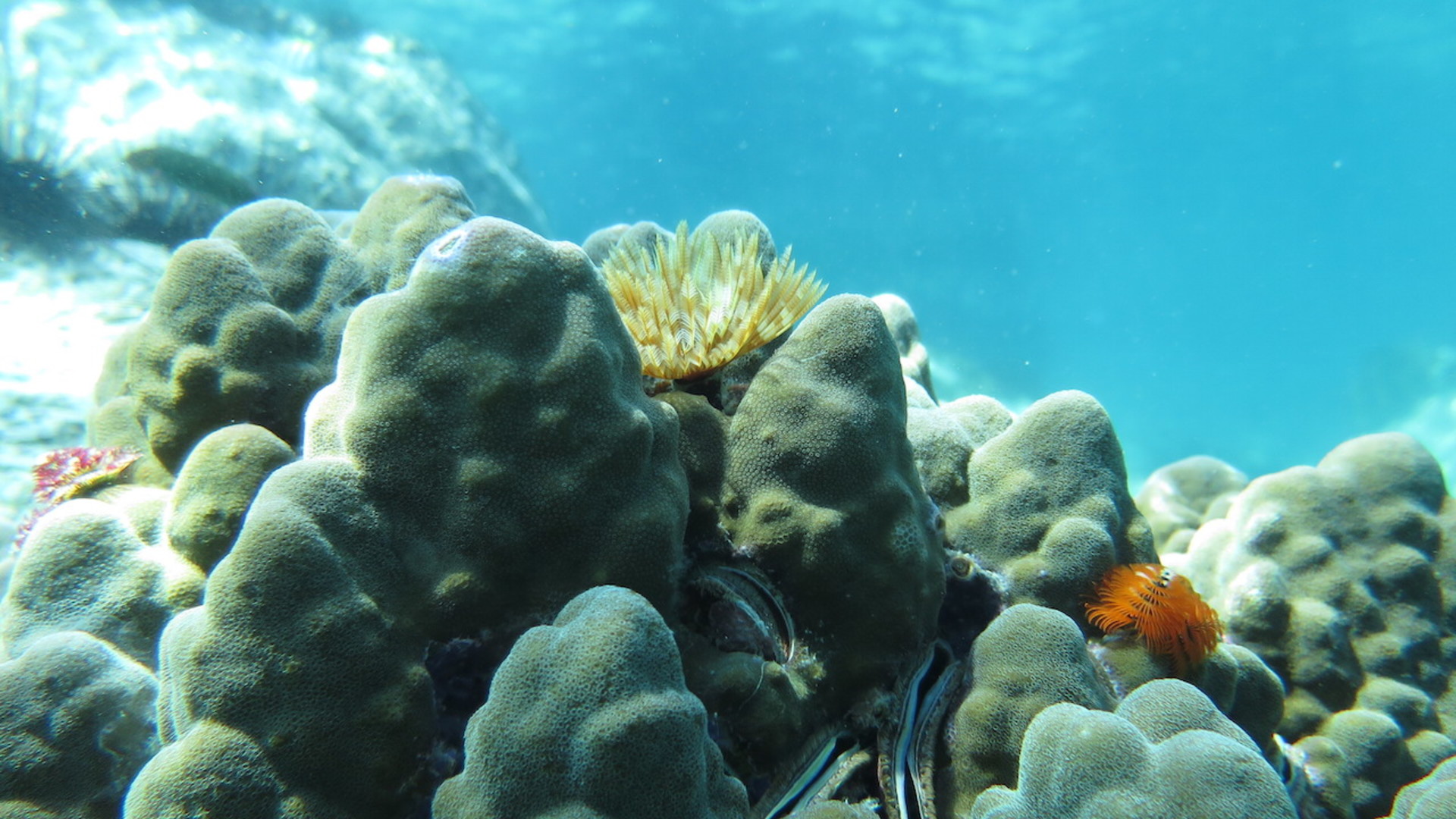 The oceans and the services provided by their ecosystems are coming under growing pressure from human activities. The oceans are home to 15% of the world’s biodiversity, and 90% of coastal populations depend on them for their survival. And yet 90% of stocks of commercial fish species have fallen considerably due to overfishing, while 55% of coral reefs have been adversely affected by this phenomenon. This situation demands that solutions be found quickly to preserve the fragile equilibrium between humankind and nature.

In response to this anthropogenic pressure, the Prince Albert II of Monaco Foundation is helping to develop marine protected areas, particularly in the most vulnerable regions, with a focus on the link between ecosystem conservation and economic development. These are recognised geographical areas that are managed to ensure the long-term conservation of nature, while protecting the interests of local people.

Since 2013, the Foundation is involved in creating the first marine protected areas’ (MPA) network in Cambodia, in the Koh Rong Archipelago, which is home to an especially rich biodiversity including coral reefs, seagrasses and vast mangrove swamps.

A number of stakeholders in the local economy are taking part in this project, including fishers, who understand the issues specific to the region and have a strong interest in maintaining a balance between nature and human activities so that they can continue to take advantage of the resources offered by the oceans.

The MPA network will be socially and ecologically connected, protecting reef, seagrass and mangrove habitats.

As a result of the project, 68,485 ha (hectares) of new MPAs will be designated and 72,902 ha of existing MPAs will be under improved management. The project will also strengthen the livelihoods of an estimated 3,261 coastal community members across 16 communities at MPA sites.