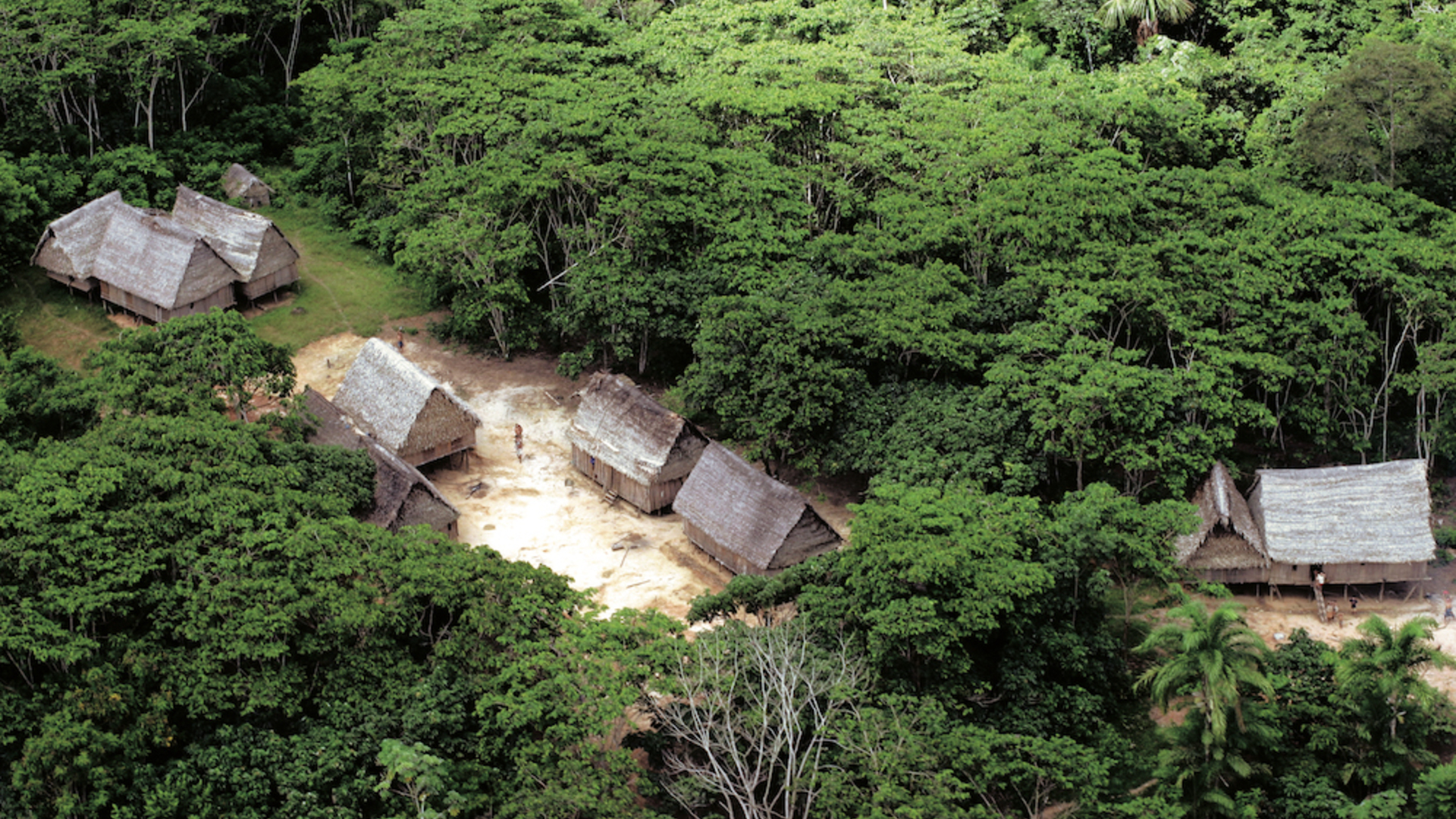 The Board of Regents of the University of Wisconsin System

We are in the middle of a human-caused mass extinction of species, the stopping of which is one of the connecting threads of all conservation efforts. Tropical forests are at the front-line of extinctions: spanning 12% of Earth’s land, they harbor over half of terrestrial species.

Counter-intuitively, most conservation efforts in tropical forests do not measure how effective they are in terms of biodiversity protection. This is because objectively monitoring a wide range of taxa in tropical forests is hard and expensive. Deforestation, often used as a substitute measure of success in biodiversity conservation, can be quantified through satellites. However, even the highest resolution imagery cannot ‘see’ inside the forest, where biodiversity may be undergoing dramatic losses due to poor logging practices, hunting, under-story fires, and climate change. Alternatively, biodiversity can be recovering due to effective conservation efforts or when humans abandon the area.

Compounding this problem is the lack of reliable biodiversity baselines in tropical forests, against which positive changes due to conservation, and negative impacts due to human pressure, could be measured.

The long-term objective is to develop a robust tool for measuring changes in biodiversity in tropical forests against rigorous baselines. The goal of the current project is to spearhead a scalable protocol, involving local and indigenous scientists, to collect and analyze biodiversity baselines in the world’s remaining intact tropical forests, using cutting edge technologies.

The Board of Regents of the University of Wisconsin System