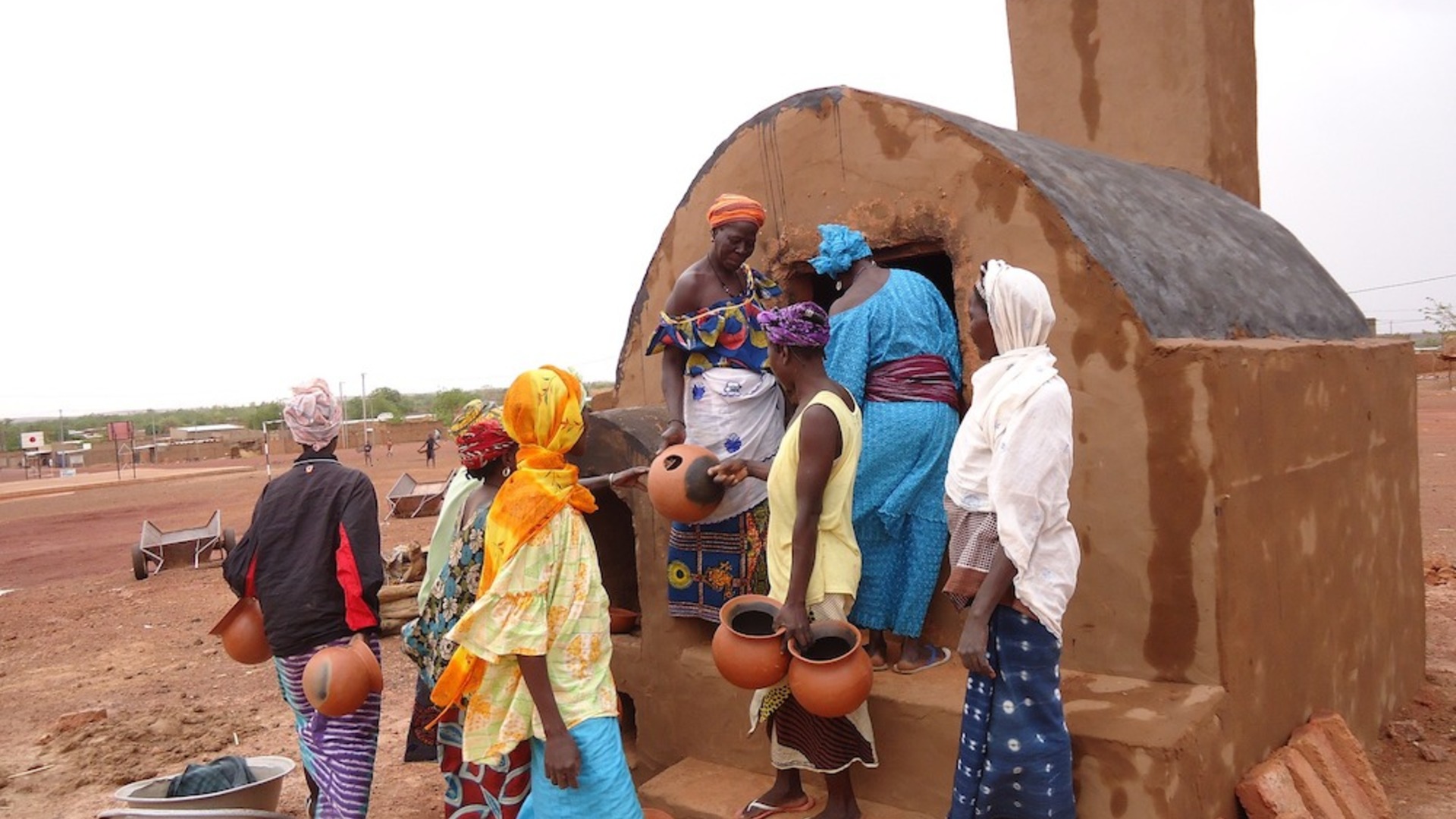 Burkina Faso is located in West Africa between Mali, Niger, Benin, Togo, Ghana and Côte d’Ivoire. It is estimated that 40% of the 20.8 million inhabitants, i.e. more than 8 million people, live below the poverty line. Rural regions are the most affected and contain 92% of the country’s poor population. The country regularly experiences food and nutritional crises mainly due to the manifestations of the effects of climate change, low agro-pastoral production and low household resilience due to extreme poverty.

The province of Kénédougou is regularly affected by floods, peaks of drought, insects harmful to crops (caterpillars, flies, etc.) and violent winds. The province has several rivers and water sources, with a forest area in the south and a savannah area in the north. This situation creates an imbalance and accentuates the climatic hazards between the two parts of the province with sometimes drops in rainfall and long periods of drought in certain localities.

Finally, livestock farming is difficult due to the presence of epizootics that affect both livestock and poultry, and the consequences of which are the loss of animals and a drop in income.The project, targeted on this region, aims to strengthen the resilience of vulnerable households, including people with disabilities, through sustainable access to food through the adoption of innovative agricultural practices for households and peasant organizations.

Access to food and nutritional security necessarily involves improving the availability of water for irrigation and consumption and the popularization of agro-ecological practices. The project therefore also aims to guarantee access to and efficient use of water through the approach of integrated water resources management.

Finally, the project provides for more specific support for municipalities in assessing their vulnerability to the effects of climate change and their skills for taking into account emergency preparedness and response plans (natural disasters).