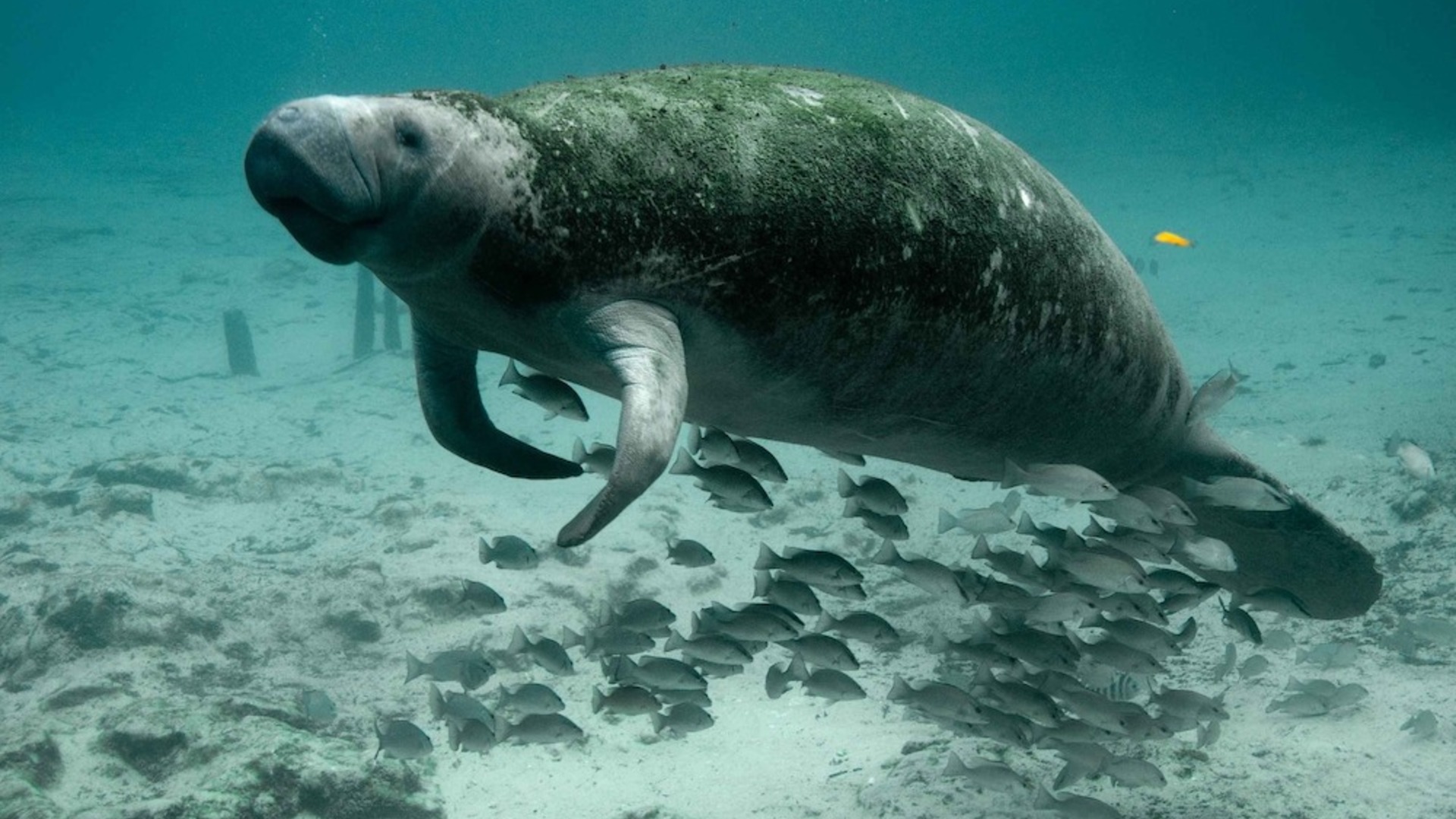 “Siren Song”: Knowledge and Protection of the Sirenians

The Sense of Silence

Comprehensive knowledge of the habitat and behavior of a small-scale threatened species helps establish conservation measures throughout its range.

Sirenians: dugongs (Dugong dugon) and manatees (Trichechus manatus) are the only species of herbivorous marine mammals. Classified as vulnerable on the IUCN Red List, their survival depends on the integrity of the coastal seagrasslands, where they feed. With the low reproductive rate of these species (long gestation and parental investment periods) and the overall increase in coastal human activities, projections for their current global population increase do not exceed 5%. And in some critical areas, the populations are already dying out like in Okinawa where there are only 3 dugongs left.

Siren Song wants to establish an acoustic monitoring protocol for dugong and manatee populations around the world. Passive acoustic techniques, which consist of having permanent listening stations in regions where monitoring of the populations concerned is necessary in order to adopt conservation measures. In a first phase, the one presented here, the project will establish this method in two pilot regions still preserved from human pressure: Peskaros Island in Vanuatu for dugongs and Hicks Island in Belize for manatees.

The passive acoustic techniques used will not only make it possible to highlight the factors that affect the natural habitat of sirenians, but also to analyze the behavior of the species studied to understand their way of life according to the seasons, daily activities, the rhythm of the tides (identification of acoustic signals linked to vital functions such as feeding, reproduction, etc.). The analysis of all these data will make it possible to establish objective indicators to measure the state of conservation of the populations studied.

The ultimate goal of Siren Song is to integrate this new acoustic conservation tool into the global network of underwater observatories, LIDO (http://listentothedeep.com).

The Sense of Silence

Through the pioneering technology born from bioacoustics, and a unique scientific programme based on listening to nature's sounds, The Sense of Silence checks the planet's pulse and establishes a protocol for its regeneration.