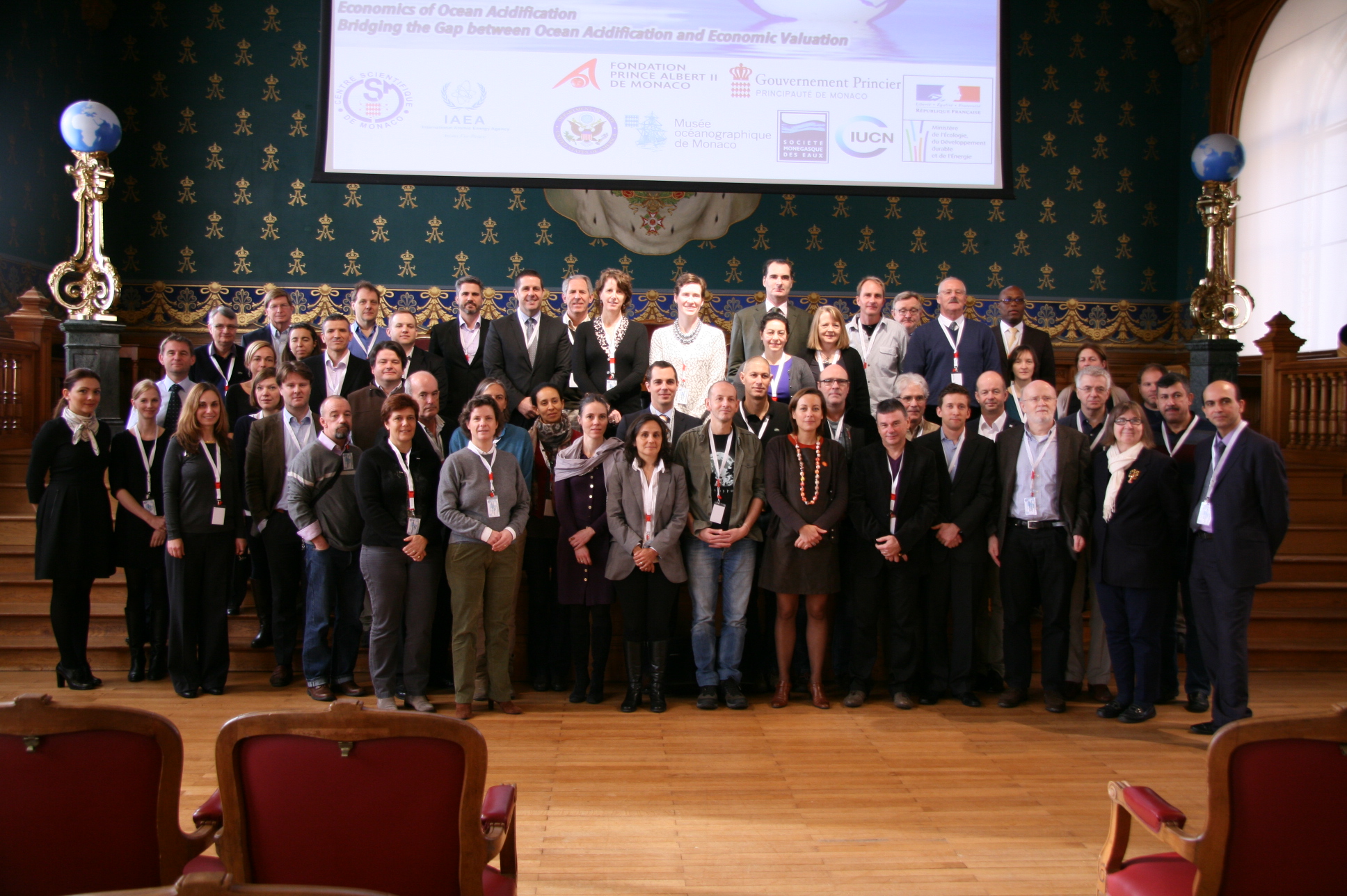 This week has been marked by two major international cooperation events towards promoting global actions on ocean acidification. After a fruitful workshop on the socio-economic dimension of OA with a special emphasis on coastal ecosystems and communities, with relevant conclusions drawn and recommendations made in the presence and with the active engagement of HSH Prince Albert II of Monaco, it is the time for the 2nd meeting of the OA international Reference User Group (OAiRUG) to set the stage for the development of an OA forecasting system that would help society prepare for and anticipate global ocean changes. The meeting was inaugurated today at the Oceanographic Museum of Monaco under the title “Acting on ocean acidification: getting ahead of the curve”.

The OAiRUG was established with the support of the Prince Albert II of Monaco Foundation and is an essential instrument to convey OA-related scientific results to non-scientific audiences and science end-users, in particular policy and decision makers in order to ensure coherent, science-based actions towards OA mitigation and adaptation. It is all about bringing together scientists and stakeholders from various backgrounds such as industry, governmental and non-governmental organizations, to allow networking and information sharing and provide a platform for collective action.

This second meeting seeks to pave the road to the next Conference of the Parties under the UN Framework Convention on Climate Change (COP21) to take place in Paris at the end of this year. The members of the OAiRUG are working towards getting ocean acidification on the international political agenda as a priority concern and challenge the world community to take responsible and committed action. The development of an OA forecasting system is thus essential to trigger relevant actions based on scientific evidence.

To learn more about the OAiRUG, please visit the OA-ICC website. 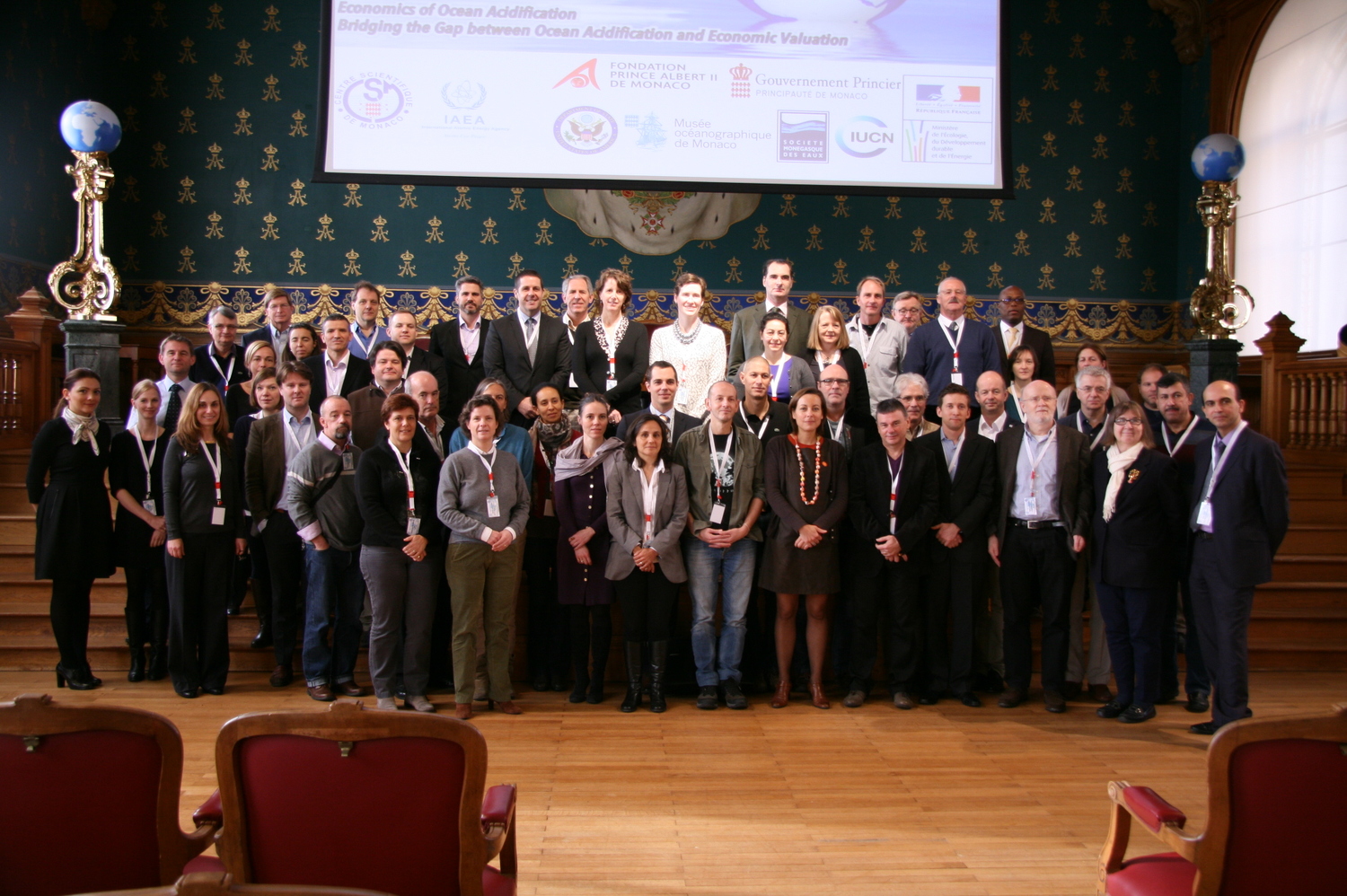