Prince Albert talks to Roderick Gilchrist about his trips to Antarctica and the North Pole, his fears for the planet - and the pressure to marry

At lunchtime on Sunday, the roar of F1 racing car engines will echo around the boulevards of Monaco, as Ferraris and McLarens battle for supremacy in the most glamorous of Grand Prix races.
Movie stars such as Brad Pitt and Angelina Jolie will mingle with the super-rich as the cars race past casinos and castles at 150mph, the yachts in Monte Carlo's sun drenched harbour providing an impossibly glamorous backdrop. 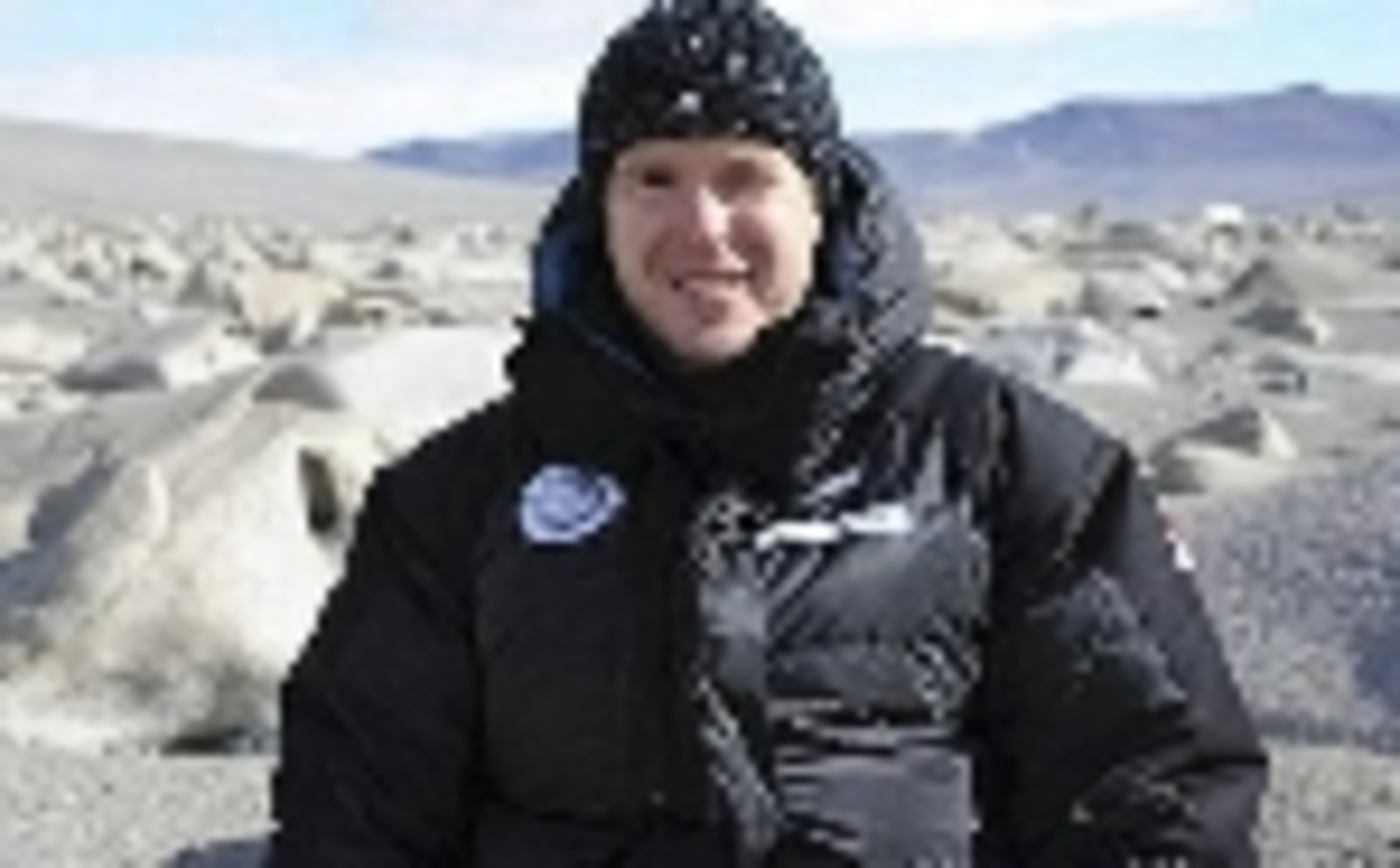