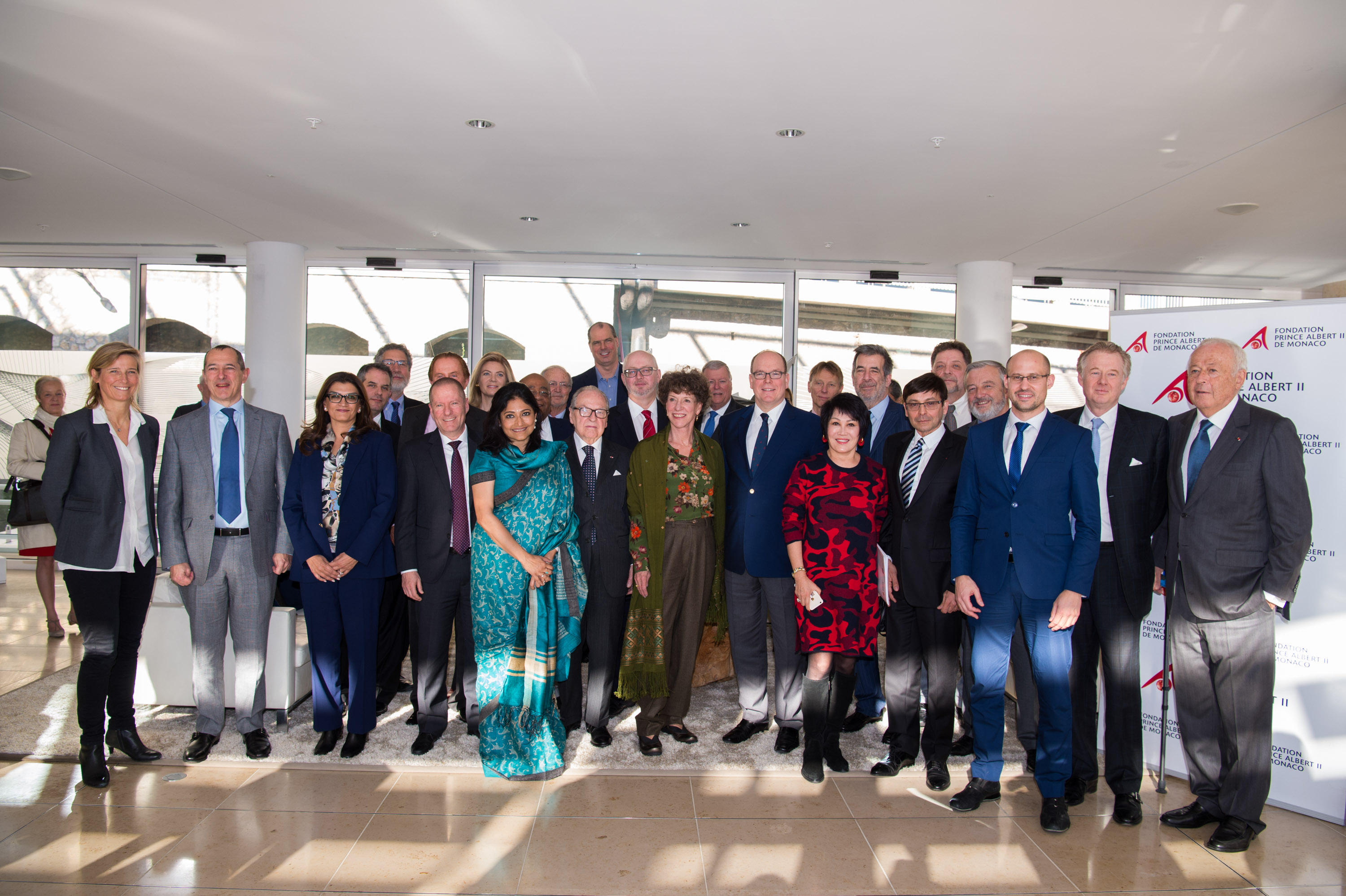 Monaco, January 16, 2017 - The 2017 Prince's Prize for Innovative Philanthropy has been awarded to Peggy Dulany, President of Synergos Institute.

Peggy Dulany is Chair of the Synergos Institute, a global non-profit organization helping solve complex problems of poverty and inequality by promoting and supporting collaboration. Drawing from her experience living and working in Rio de Janeiro as a young woman, she realized that the people most affected by adverse living conditions also have the greatest energy and motivation to solve their problems. The resources they lack are connections to the economic and political realms where necessary changes can affect whole communities.

Peggy founded Synergos in 1986 to facilitate relationships among grassroots groups and government or business leaders and organizations, people who otherwise would not have access to each other, so that they can develop long-term relationships and forge new paths in overcoming poverty. In 2001, she co-founded Synergos’ Global Philanthropists Circle with her father, David Rockefeller, to support philanthropic families in using this approach.

Her career has included heading a public high school program for drop-outs and consulting with the United Nations and the Ford Foundation on health care and family planning, and with the National Endowment for the Arts on non-profit management and planning. She was Senior Vice President of the New York City Partnership, where she headed the Youth Employment, Education and Community Affairs programs.

Peggy Dulany is an honors graduate of Radcliffe College and holds a Doctorate in Education from Harvard University. She has sat on over thirty non-profit and corporate boards including Stone Barns Center for Food and Agriculture, the Rockefeller Brothers Fund and the Africa-America Institute, among others. She runs two socially responsible businesses: a grass-fed beef and guest ranch in Montana and an ecotourism operation in Namibia.  Through Synergos, she also guides wilderness retreats that offer participants a safe space in which to reflect on their deepest purpose in life.

Synergos is raising individual and institutional capacity in large-scale collaborations addressing critical challenges. For instance, in Namibia, Synergos works with government and other actors to improve maternal and child health and nutrition by increasing collaboration at all levels of the health system. Synergos improves the lives of children and youth in Southern Africa by promoting both new and traditional approaches to overcome social isolation and by strengthening leadership and collaboration. In Ethiopia, Synergos fights poverty by supporting government efforts to improve the lives of smallholder farmers and their families – helping increase food security, raise incomes, and bolster the country’s economy. In the Middle East and North Africa, Synergos supports the largest network of social entrepreneurs. In Brazil, Synergos helps coordinate the Pact for Education of ParaÌ, a collaboration of government agencies, foundations, civil society organizations, corporations, and international institutions in the state of ParaÌ.

The Prince’s Prize for Innovative Philanthropy is a global initiative developed jointly by the Prince Albert II of Monaco Foundation and the Tocqueville Foundation in Paris, France. Its aim is to promote inspiring and innovative initiatives in the field of strategic philanthropy. The Prince’s Prize results from HSH Prince Albert II of Monaco’s close involvement in the Prince’s Roundtable on Philanthropy, a closed-door discussion of leading international philanthropists which takes place every year in Monaco right before the World Economic Forum’s Annual Meeting in Davos. 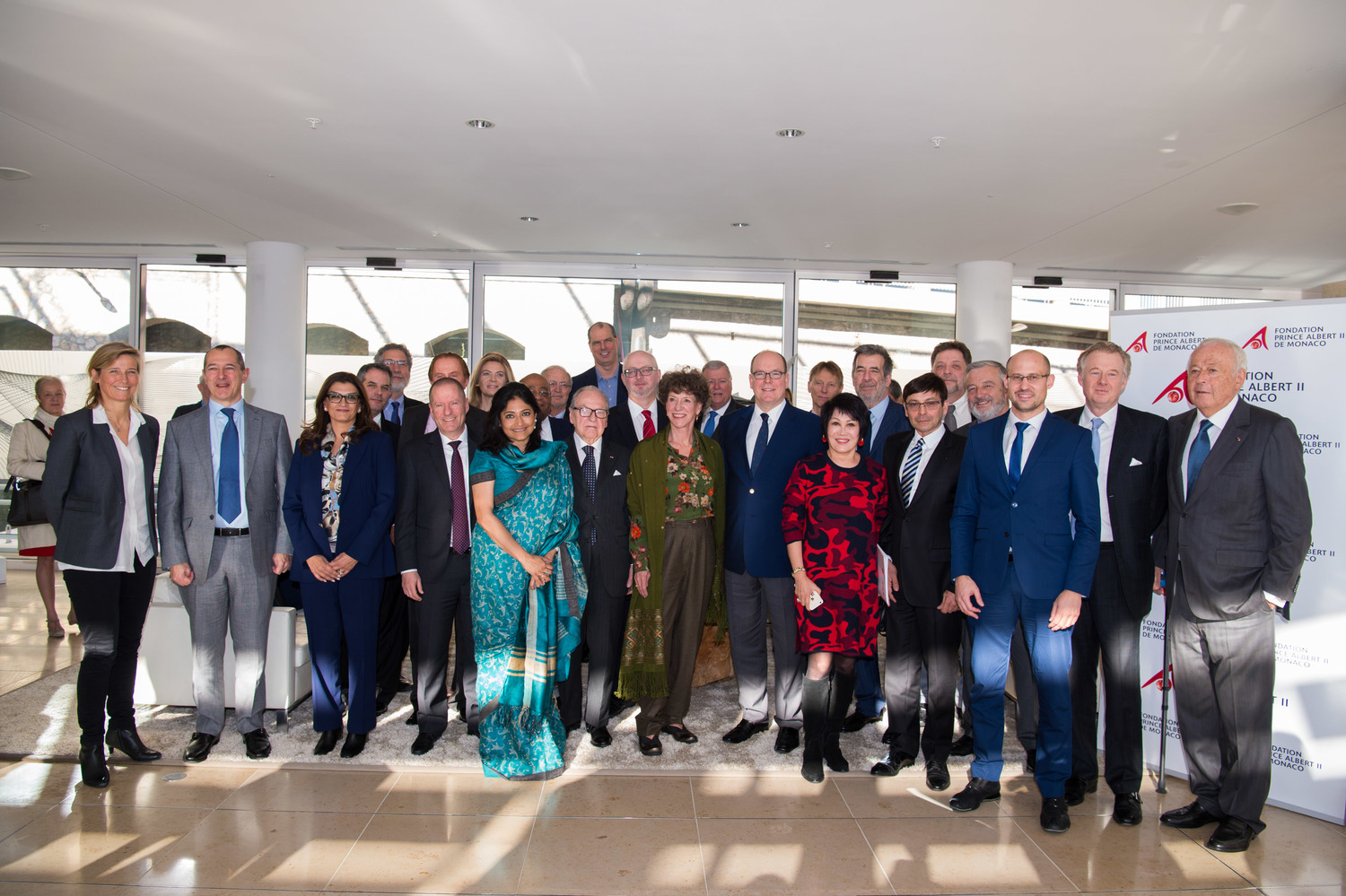 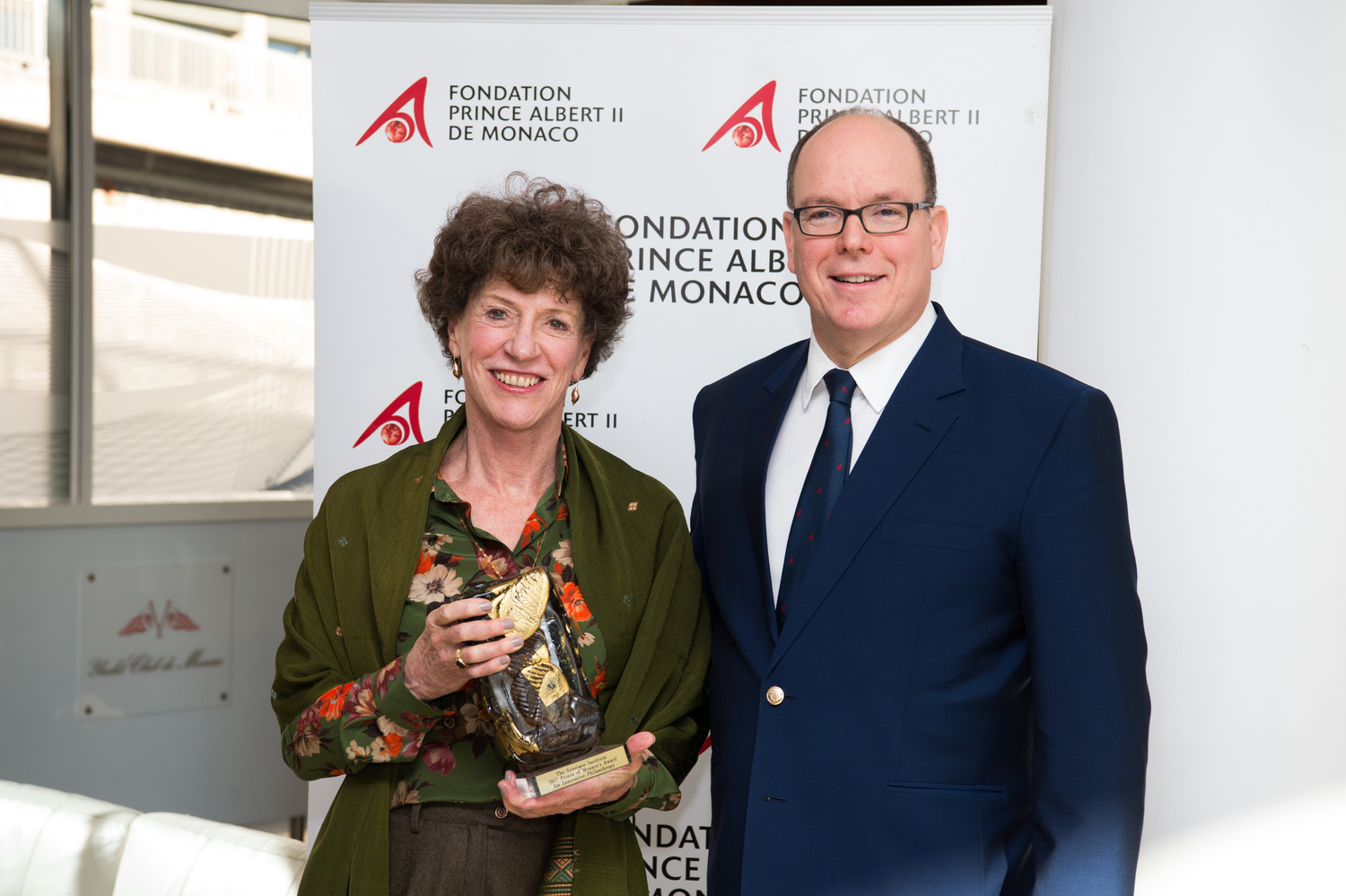 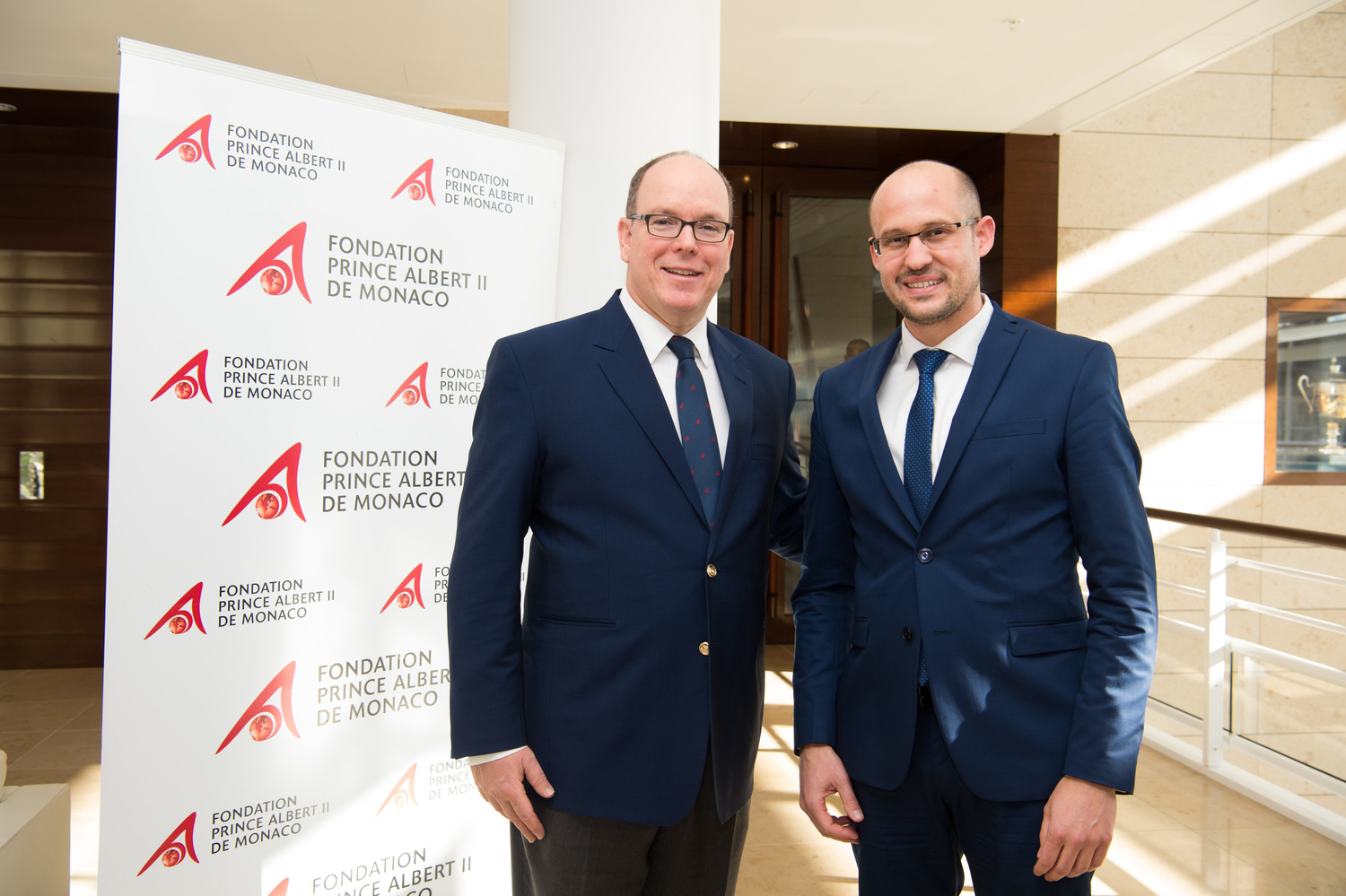 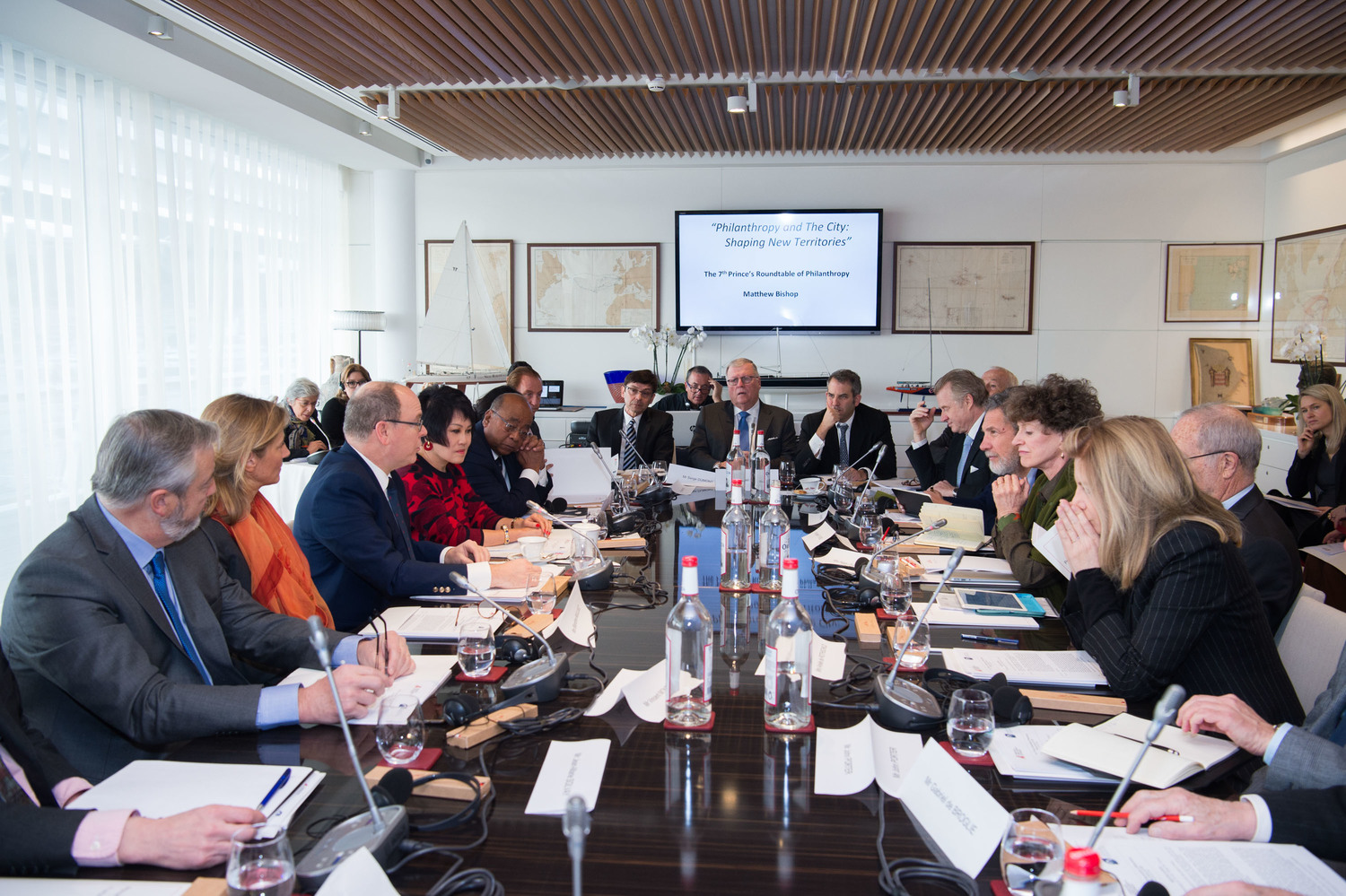