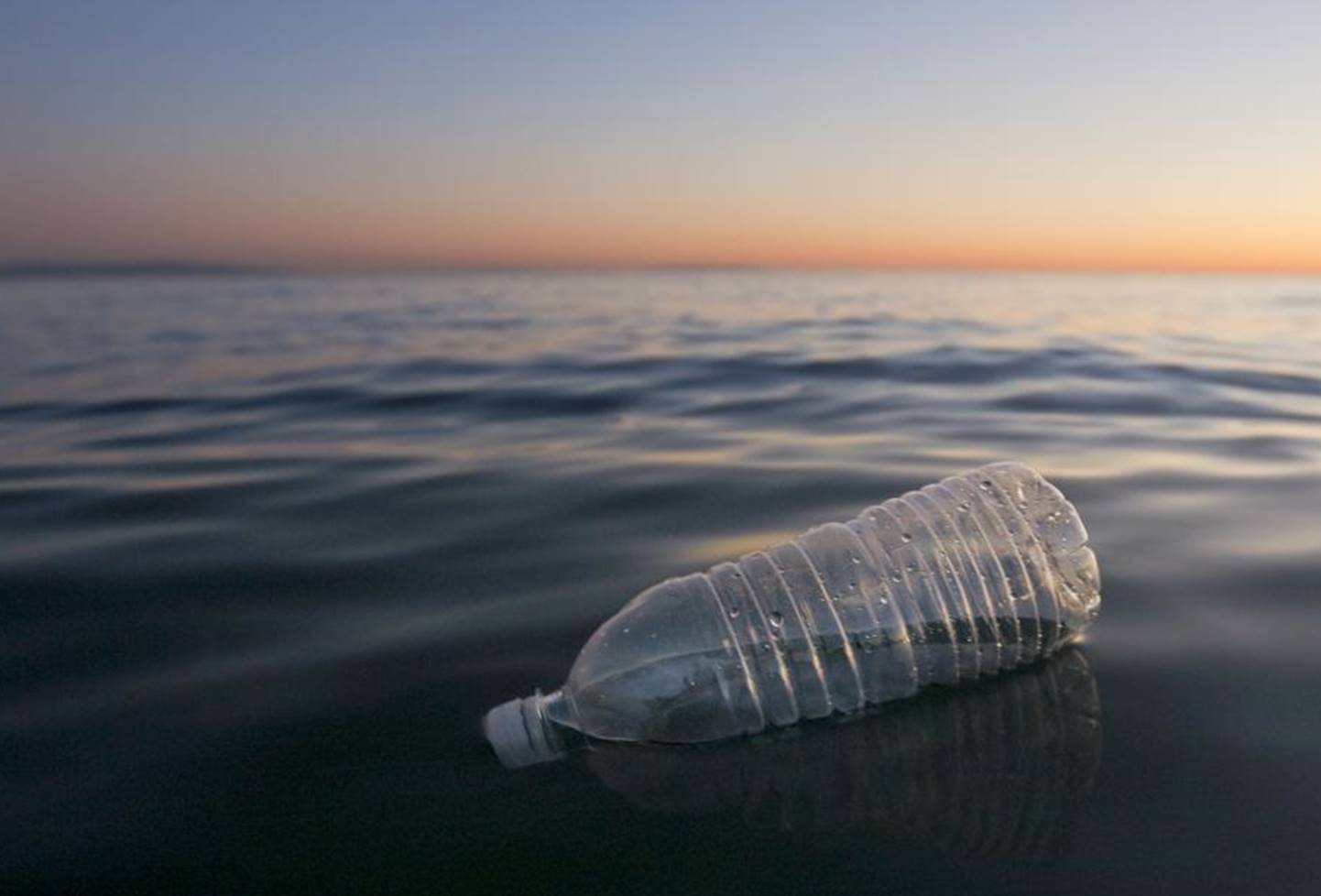 10-11 March 2015 - International conference: « Plastic In The Mediterranean Sea: What Are The Solutions?»

Every second, more than 200 kg of plastic waste are dumped into the world’s oceans and seas (Source: UNEP). Their impact on the natural environment is considerable. Despite the various strategies elaborated by international organisations (Honolulu Strategy, Rio+20, Conference on Marine Litter Prevention in European Seas, etc.), the figures indicate that things are not moving in the right direction. Nevertheless, this is a pivotal time as awareness on the issue is broadening, and there is a general consensus on the need to resolve it.

With a view to bringing together the stakeholders from the Mediterranean maritime sector to work on practical and durable measures towards a reduction in the stream of plastic waste entering and impacting on the marine environment, Surfrider Foundation Europe, Tara Expeditions, Mava Foundation and the Prince Albert II of Monaco Foundation are holding a conference, in the course of which the ‘plastic stakeholders’ from over ten Mediterranean countries will gather together to debate on the matter. The conference will be a rallying point for those who produce plastics, those who recycle them, those who suffer the impacts from non-recycled waste, those who are trying to assess the state of affairs on plastic litter and its impacts, and those who are researching both technical and societal solutions.

The conference ‘Plastic in the Mediterranean Sea: What Are The Solutions?’ will provide a dedicated space for dialogue, setting out the path towards finding common solutions. “Not unlike a laboratory, the Mediterranean Basin without a doubt provides a suitable scale which we can use to try and identify the best solutions to this global scourge Tara has been documenting since 2011“, states Romain Troublé, General Secretary of Tara Expeditions.

The Mediterranean Sea, representing a gateway between geographical zones with different socio-economic and cultural backgrounds, acts as a magnifying glass reflecting the global situation. Participants in the event will strive to come up with concrete proposals for global action, based on constructive dialogue between all stakeholders.

“We want to go much further with this conference than making mere observations. We want to create the right conditions for the formation of concrete, responsible, and durably efficient commitments based on innovative solutions“, states Stéphane Latxague, Director of Surfrider Foundation Europe.

The long-term ambition of this international conference is the establishment of durable dialogue between the plastic stakeholders, which may even evolve into the creation of a think-tank.

“We live in a society today where plastic is omnipresent. It is a major and groundbreaking challenge to unite all the stakeholders with a view to rethink our relationship with this material and to find technical, regulatory and behavioural solutions to make it less damaging to the environment“, points out Philippe Mondielli, Scientific Director at the Prince Albert II of Monaco Foundation.

Leading the conference will be Stéphane Paoli, and it will be concluded by His Serene Highness Prince Albert II of Monaco.

The Mediterranean Region is a geographical hotspot for the Prince Albert II of Monaco Foundation, an area of influence for Surfrider Foundation Europe due to its local presence and actions during the Ocean Initiatives, a 2014 Tara Expeditions destination and research area, and a work zone for MAVA Foundation.

Facts on the Mediterranean Sea:

-        4 billion tonnes of waste produced annually worldwide, 1.8 billion of which in Europe; 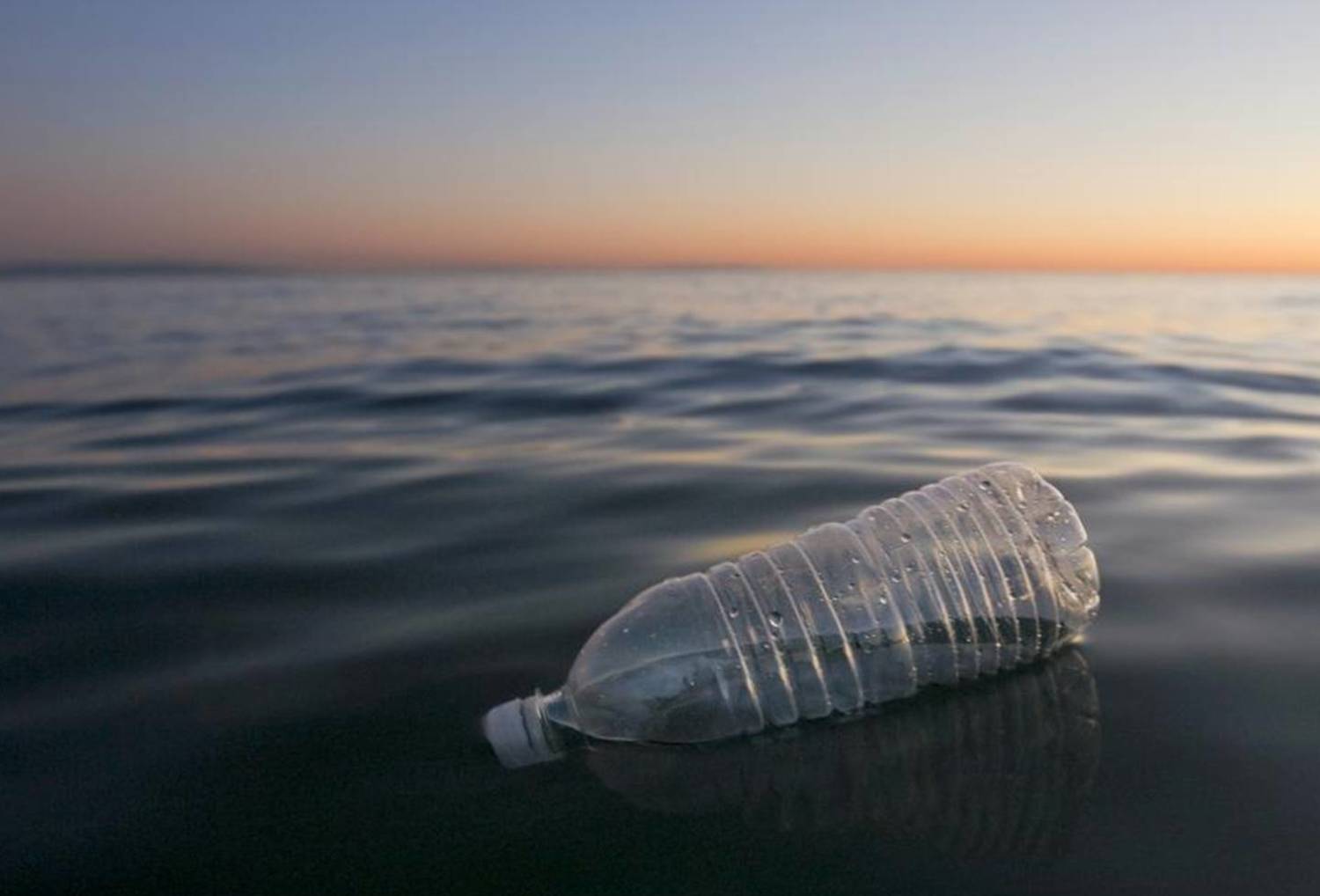