On Friday November 25th, the Prince Albert II of Monaco Foundation held its 15th annual Awards Ceremony for Planetary Health in the Salle Garnier at the Monte-Carlo Opera House. Since 2008, the Foundation's Awards have honoured personalities and organisations who have shown remarkable commitment to the preservation of the Planet.

In His opening address, HSH Prince Albert II of Monaco emphasised that while the Foundation's Awards for Planetary Health reward inspiring personalities for their work in favour of water, climate, and biodiversity, they also reward the paths they have chosen. Those of "politics and collective action; science and research; industry and innovation. Three areas that we must constantly mobilise, for it is with them that we make progress". The Sovereign Prince underlined the importance of the 2022 laureates' commitment: "At a time when our planet is once again experiencing open conflicts that tend to push environmental issues aside, there has never been a better time to give a voice to those who seek to protect it.

The Sovereign Prince then welcomed the three laureates on stage to present them with their distinctions.

Dr. Agnes Kalibata, former Minister of Agriculture and Animal Resources of Rwanda and President of AGRA, where she has been leading efforts to ensure Africa's food security and prosperity through inclusive and sustainable agricultural growth to secure the livelihoods of millions of smallholders since 2014. Upon receiving her award, Dr. Agnes Kalibata expressed her honour for this recognition. “We are not on track to achieve the SDG Goal of “Zero Hunger” by 2030. This is made more difficult by climate change - the challenge of our time. Agriculture is a major part of the climate problem. It currently generates 19–29% of total greenhouse gas (GHG) emissions. Without action, that percentage could rise substantially (...) I am honored to receive this award today. But it is not just for me. It is also an award acknowledging that we must continue our push to support African smallholder farmers – as they look to increase their agriculture production for more food security and increased incomes, they must do this while having choices to use modern technologies and practices that take care of environment.”

Professor Dame Jane Francis, a geologist by training, is Director of the British Antarctic Survey, a research centre of the Natural Environment Research Council (UKRI-NERC). She is involved in international polar organisations, such as the Antarctic Treaty and the European Polar Council, and serves on several advisory boards of national polar programmes. “It is a great honour to receive this award and I do so on behalf of all the excellent scientists who work with me at the British Antarctic Survey in Cambridge and many colleagues around the world who are dedicated to understanding the changes happening to the polar regions. I am sure that we are all aware that the polar regions are changing fast (…) What happens in these regions affects us all, even as we sit here today. As the ice sheets melt the sea level is rising across the planet, affecting billions of people who live near the coasts, affecting cities and business supply chains.”

Last but not least, an award was presented to Dr. Ido Sella, on behalf of ECOncrete Tech, an interdisciplinary scientific company made up of biologists, ecologists, environmental engineers, designers, concrete technology specialists among others. ECOncrete's mission is to change the gold standard, transforming the way our concrete coasts look and function, so that where the ocean meets the shore, life thrives - above and below the water.

Dr. Ido Sella, CEO and Co-founder, thanked the Sovereign Prince and His Foundation for the recognition of ECOncrete's work to develop marine biodiversity in the coastal environment. “With the majority of human population residing along coastlines, and the intensive process of coastal armoring due to increased storminess and prediction to sea level rise, an increased focus should be given to the neutral marine resources that are supporting precious ecosystem services – such as biodiversity, carbon sequestration, nursery grounds, and many others. (...) Today, as we work with cities, governments, industries and communities to change the way future waterfronts will look and function, and make marine life thrive where it couldn’t before, we are more committed than ever to this quest.”

Following the presentation of the Awards by the Sovereign Prince, a short documentary film was shown to the public, "The Church Forests of Ethiopia" produced by WaterBear, the first interactive streaming platform dedicated to the future of our planet. The film shed light on the forests that surround churches in Ethiopia, offering pockets of lush biodiversity in the middle of desert plains. The screening echoed the new Forests & Communities Initiative (FCI) launched in 2022 by the Prince Albert II of Monaco Foundation alongside founding partners IUCN World Commission on Environmental Law, the International Federation of Rangers and the Global Forest Coalition with the aim of actively and sustainably protect forests and their biodiversity through the actions of indigenous peoples and local communities.

The ceremony followed with a round table discussion with the laureates and Ellen Windemuth, founder of WaterBear. The discussion allowed participants to share their views and expertise on the environmental upheavals we are facing today and the means we have to address them.

The award ceremony marked the end of an eventful day for the Prince Albert II of Monaco Foundation, which had earlier in the day held a meeting of its Board of Directors and Branch Presidents. 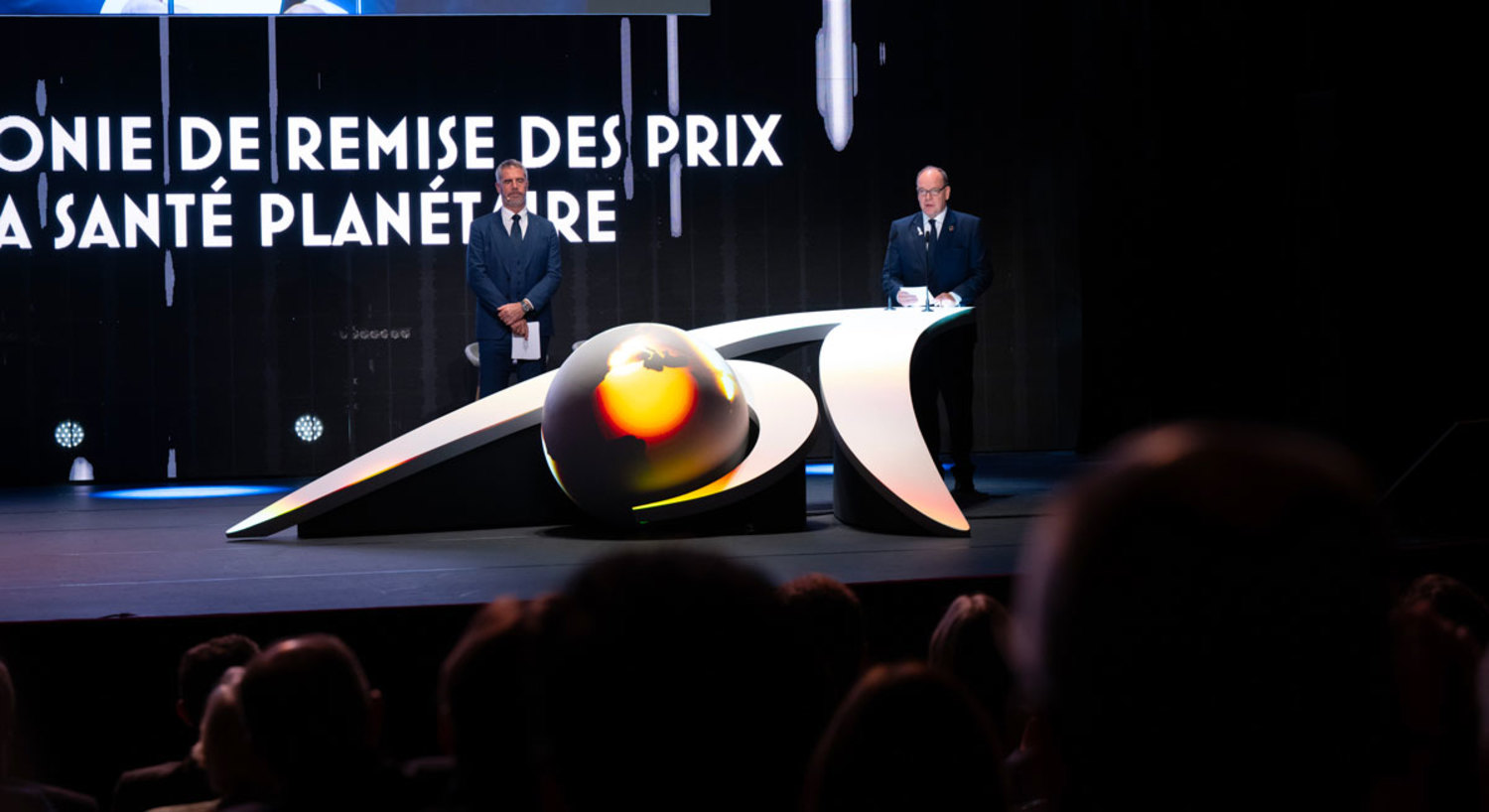 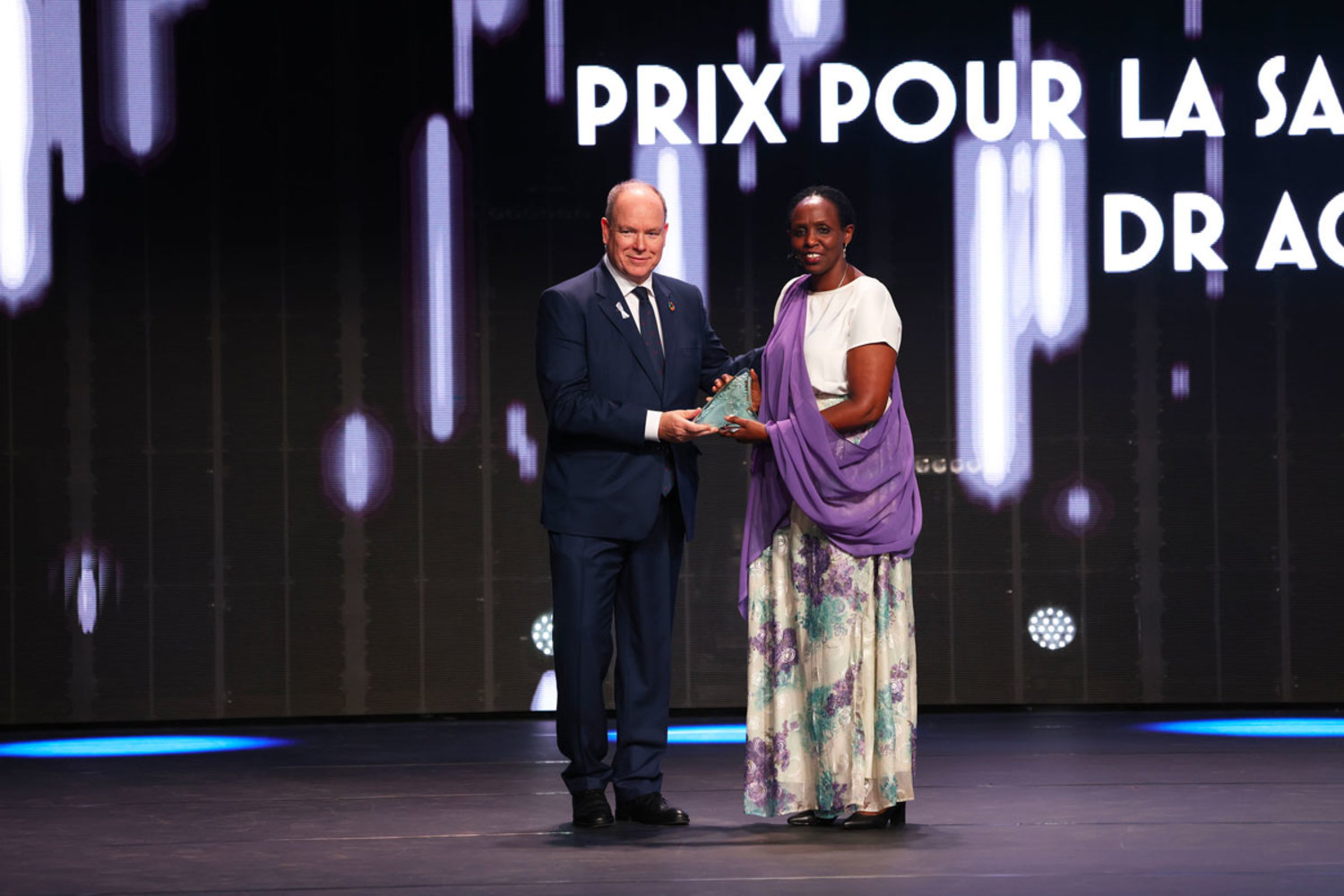 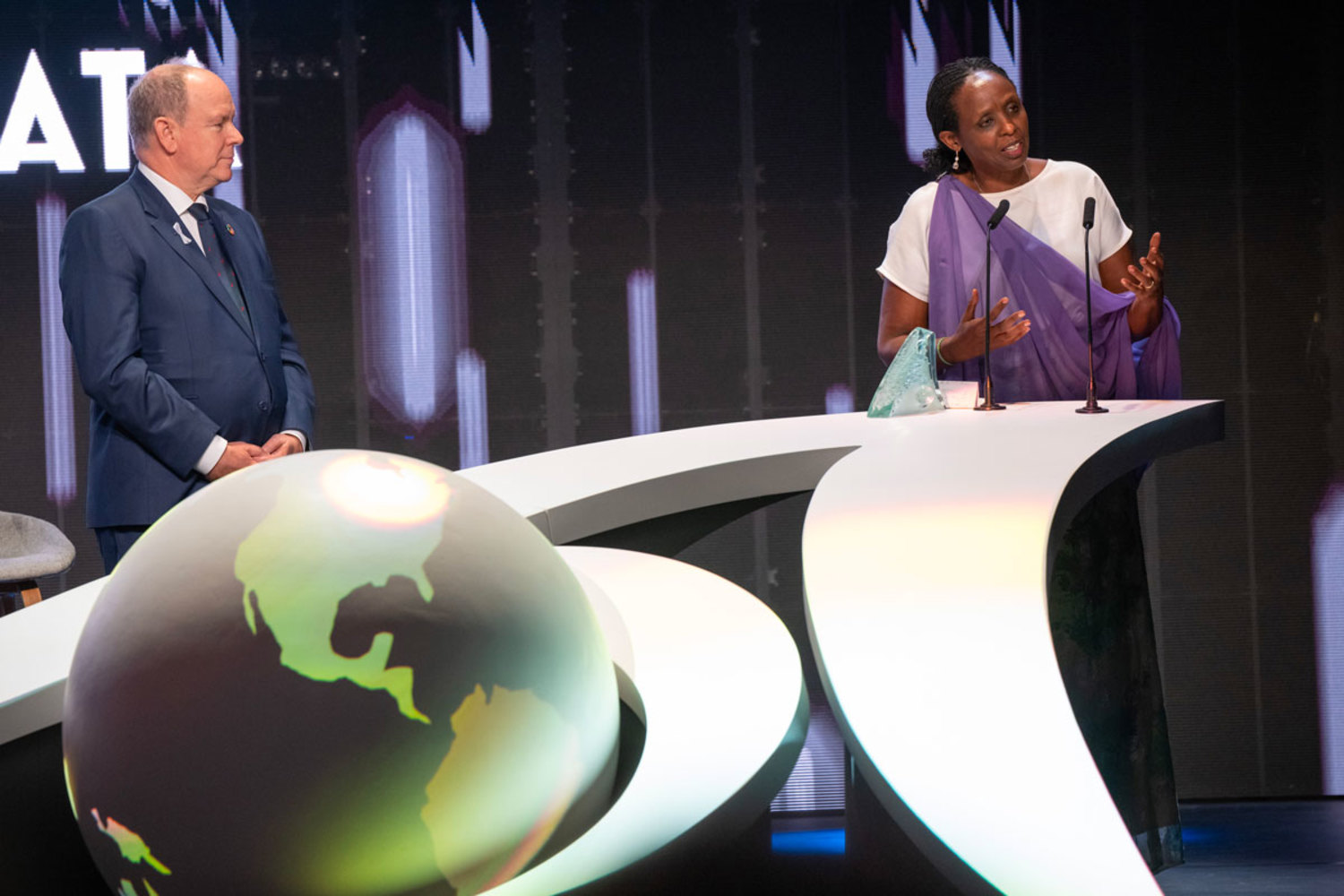 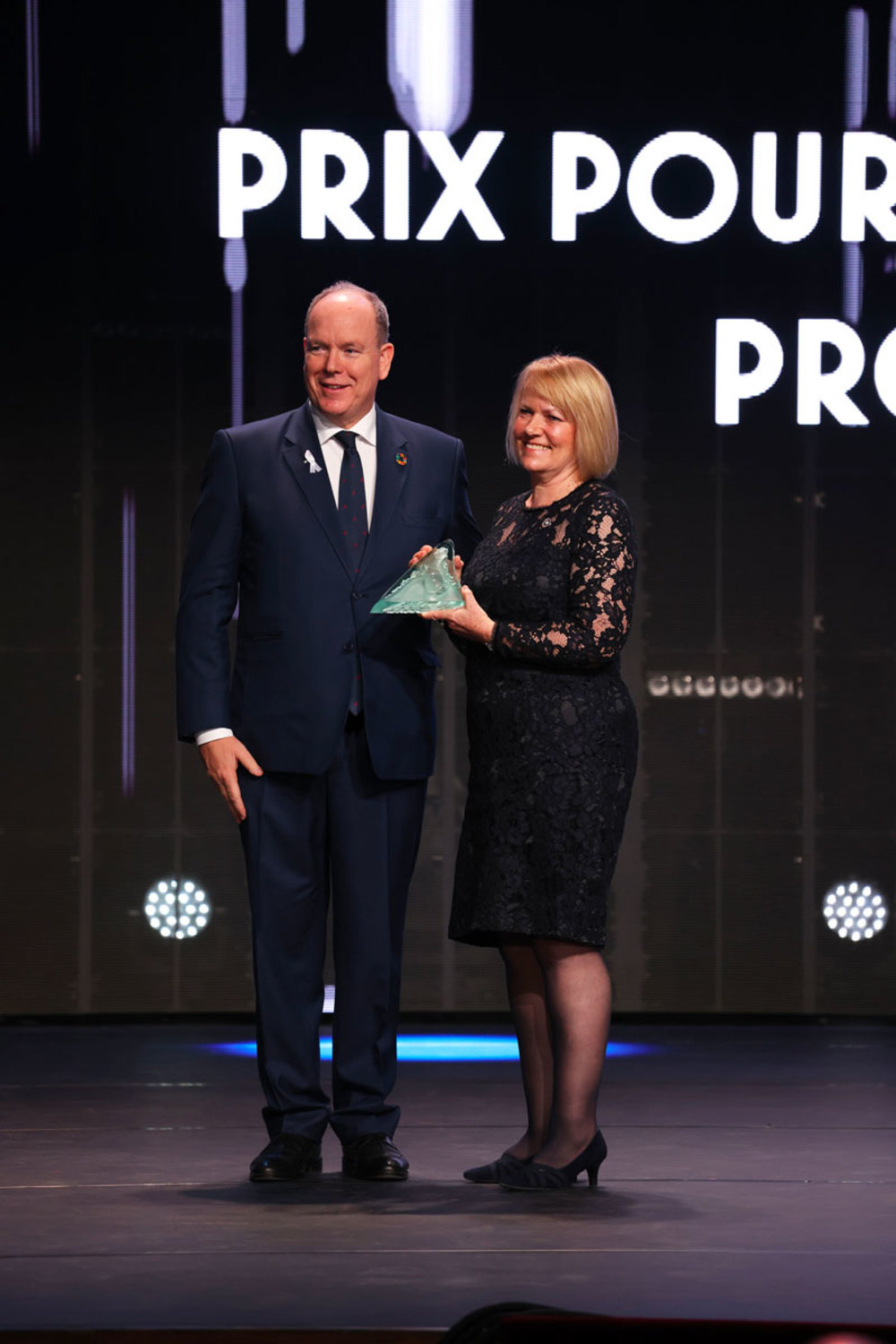 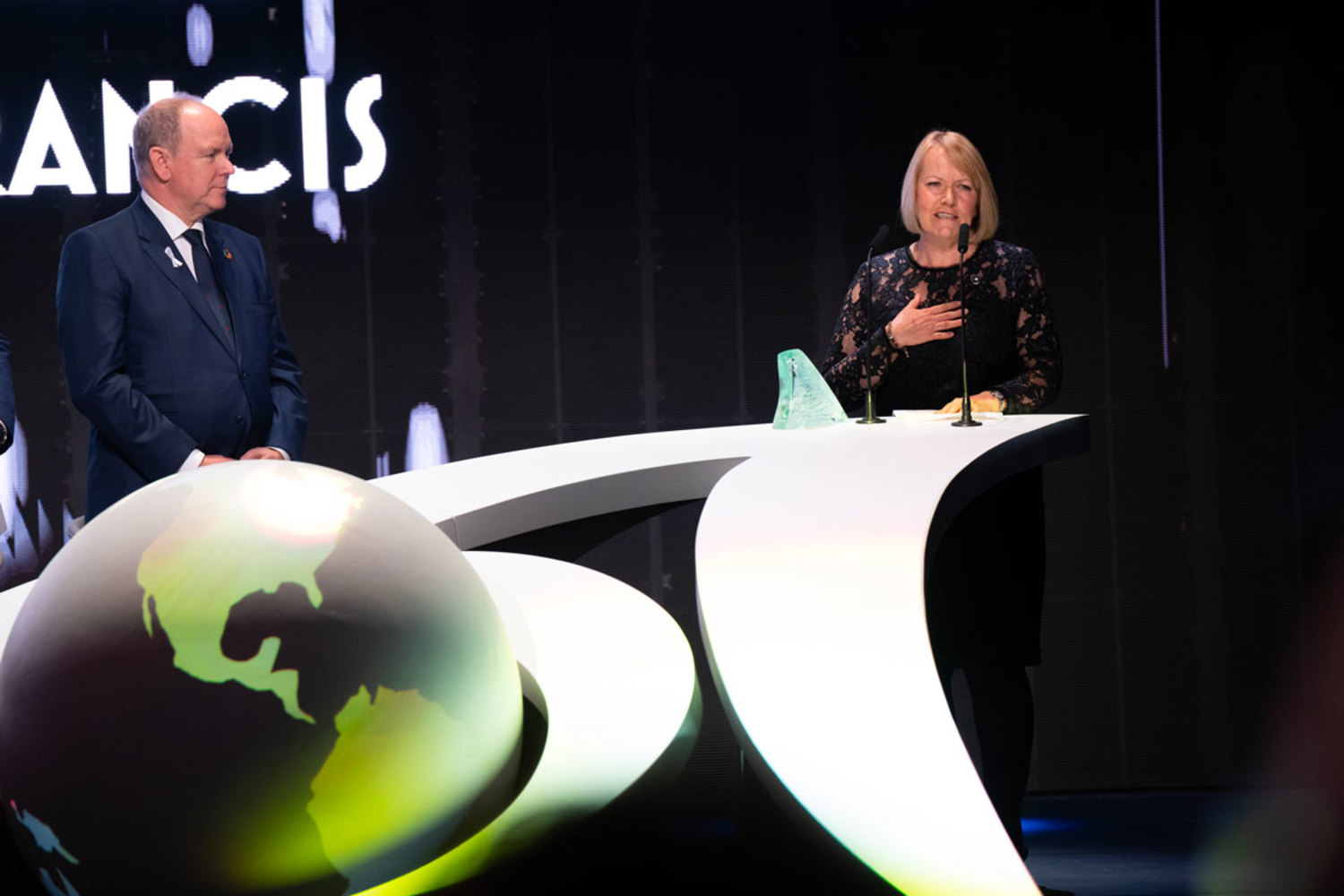 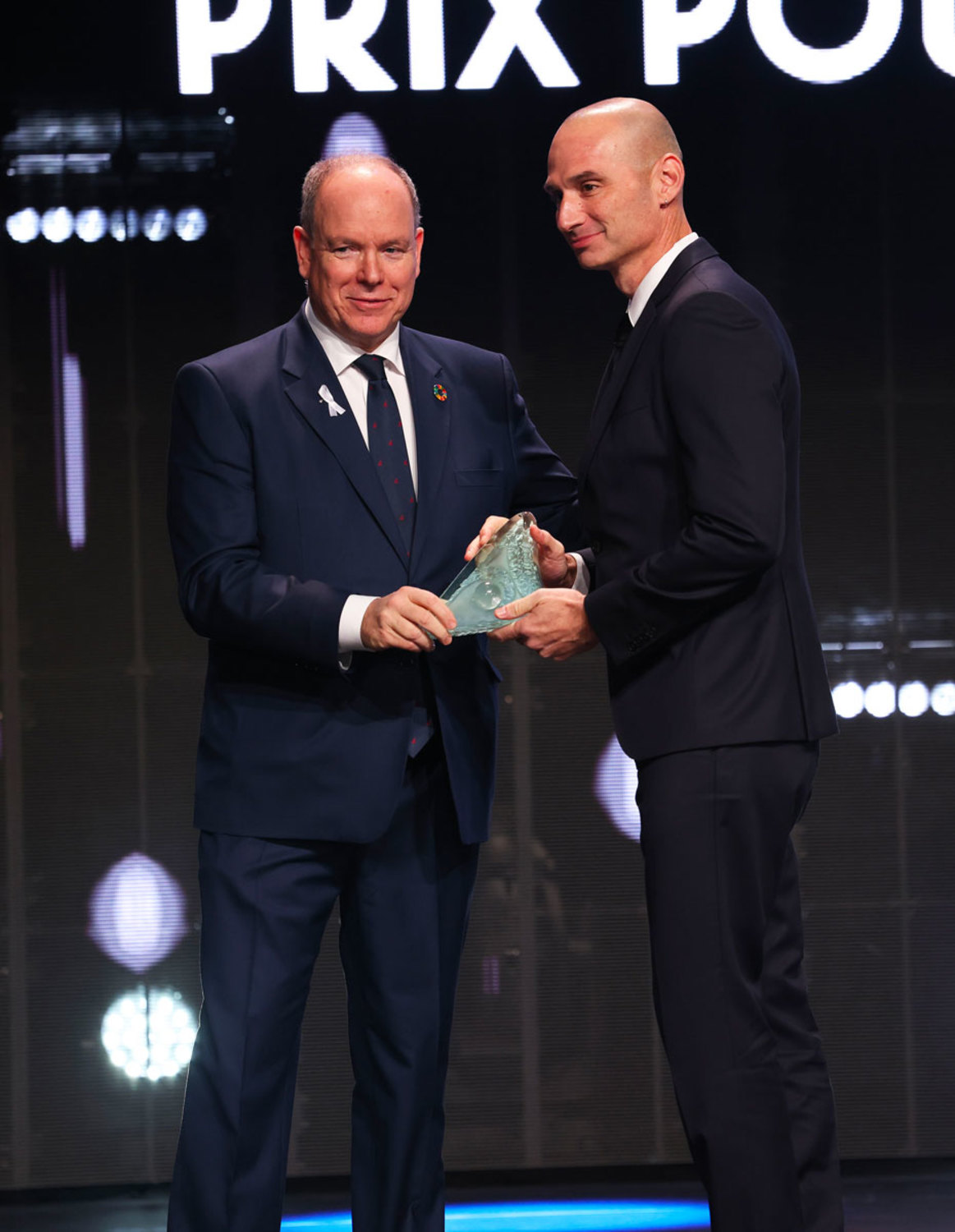 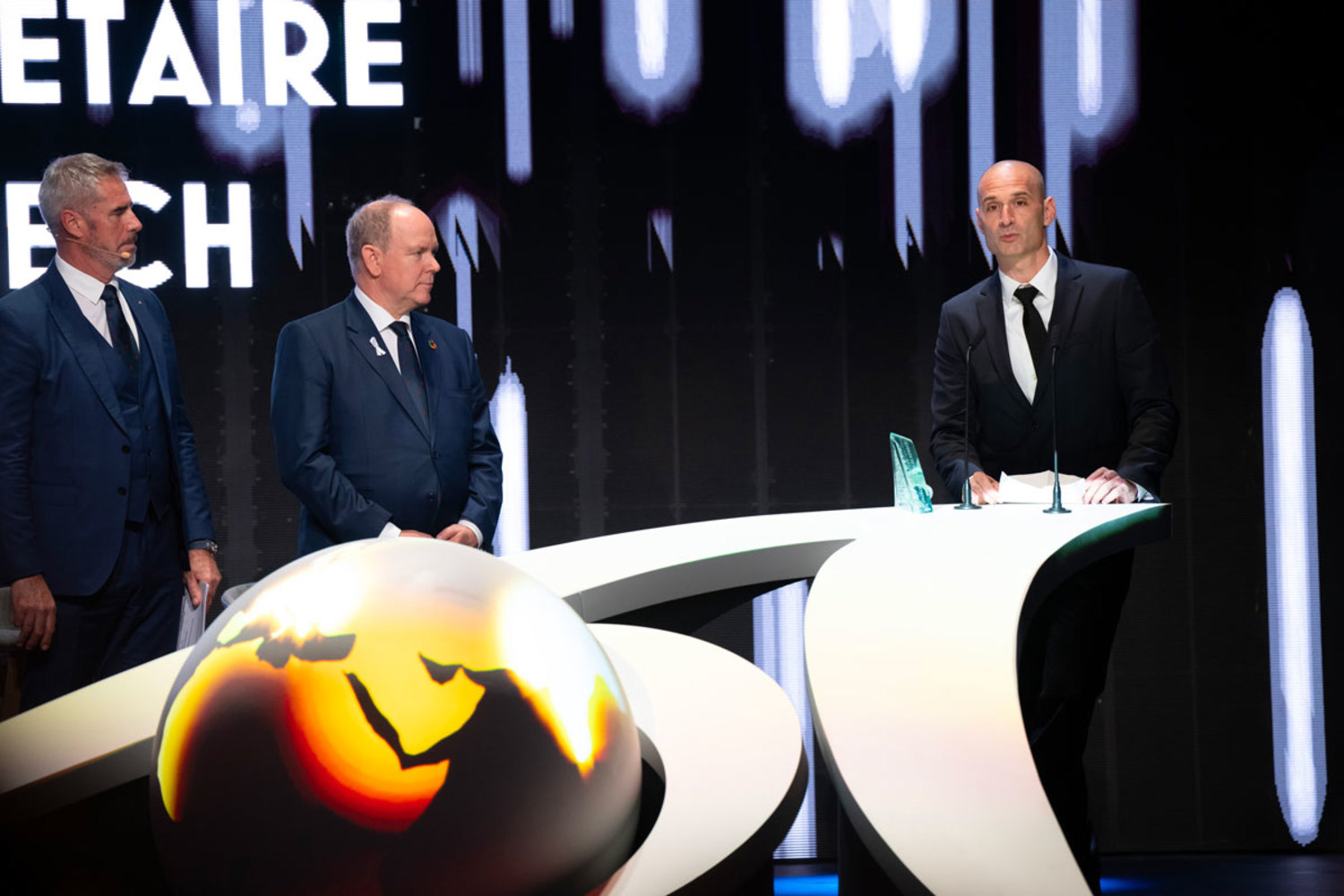 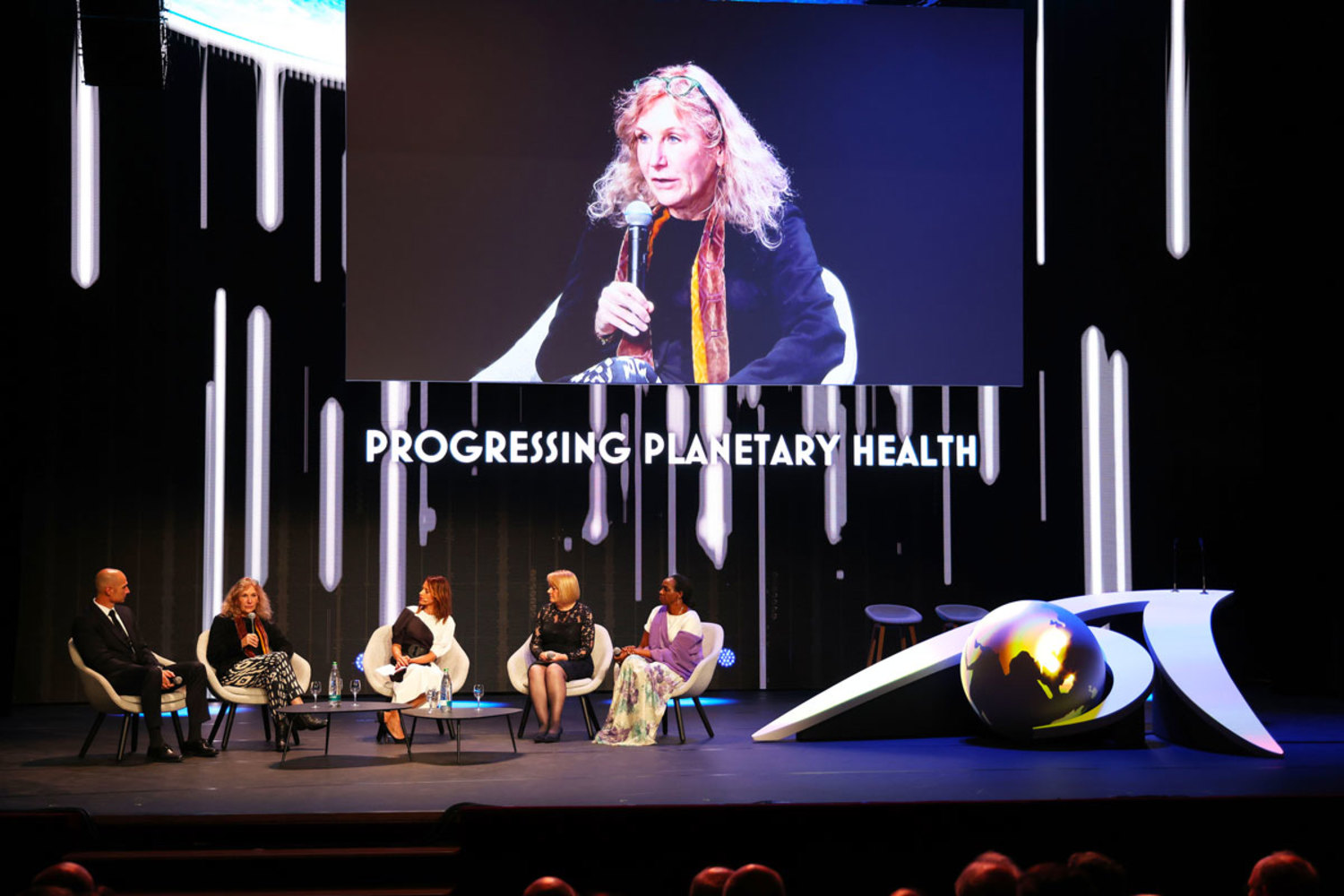