For the second year in a row, the David Suzuki Foundation and its partners presented the Winter Summit, consisting in three days of activities aimed at raising the Québec population’s awareness of the impacts of climate change on the winter season.

The event took place from last January 27th to 29th in Québec City, in partnership with the Prince Albert II of Monaco Foundation (Canada), the Université Laval, Fairmont Le Château Frontenac, the Québec Winter Carnival, the newspaper Le Soleil and Al Gore’s The Climate Reality Project. Let us recall that the president of the foundation that organized the event, Doctor David Suzuki, was awarded for his actions in the fight against climate change during the Prince Albert II of Monaco Foundation’s fourth annual award ceremony on October 7thlast year.

The second Winter Summit stood out this year with the unfolding of a scientific program including a symposium organized by the Université Laval. Thus, the event was launched with half a day of scientific conferences at the Québec City Convention Centre with renowned guest speakers:

This series of conferences on the theme of the impacts of climate change on the Arctic and on winter welcomed 450 people.

The event proceeded with the Winter Wonderland evening gala at the Canadian Museum of Civilization, as well as 3 outdoor hockey games entitled « Let’s protect winter » aimed at raising public awareness of the impacts of climate change on winter activities.

Driven by science, culture, sport and good spirits, the Winter Summit was a great success for the second year-round and foresees the best for the coming events. 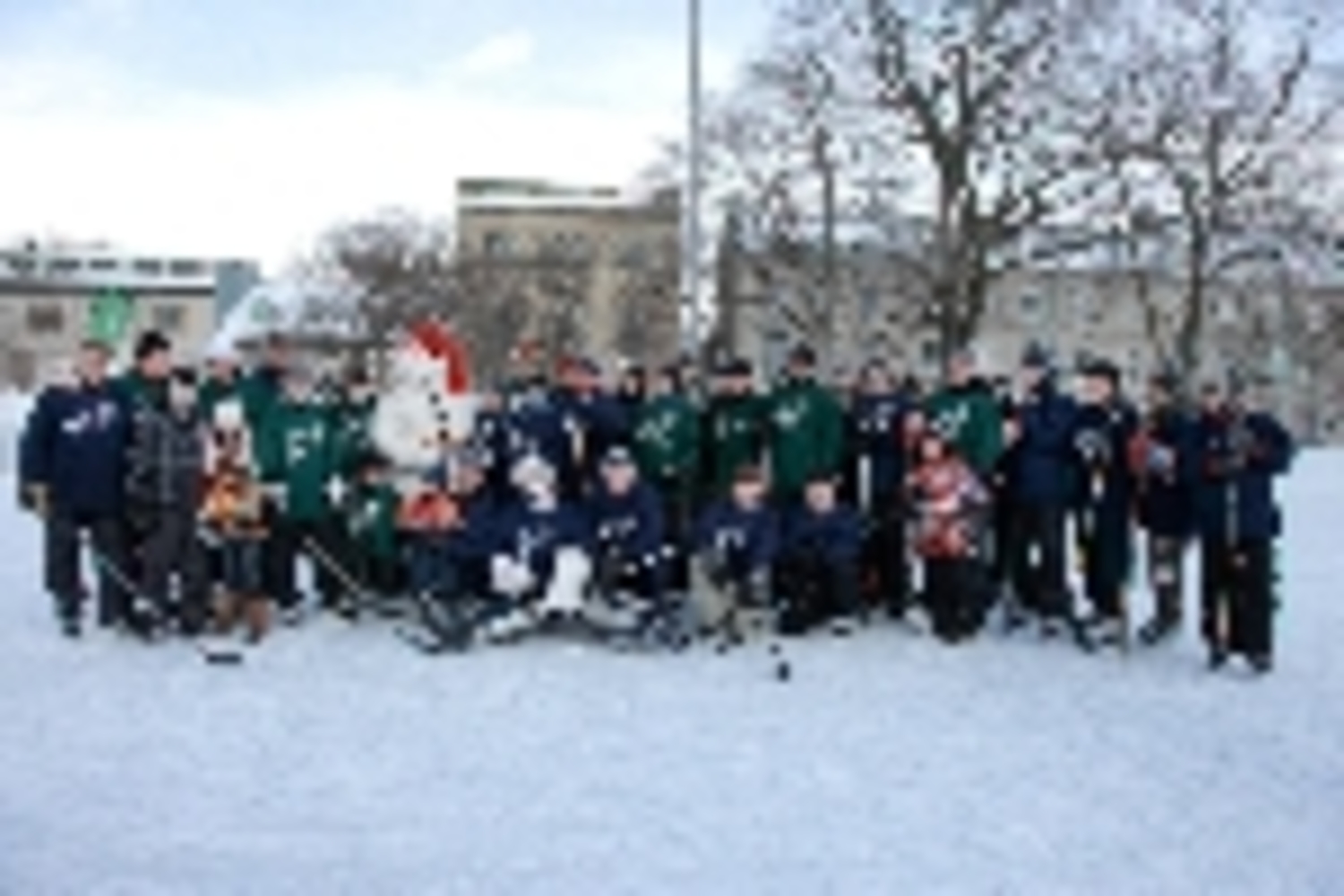 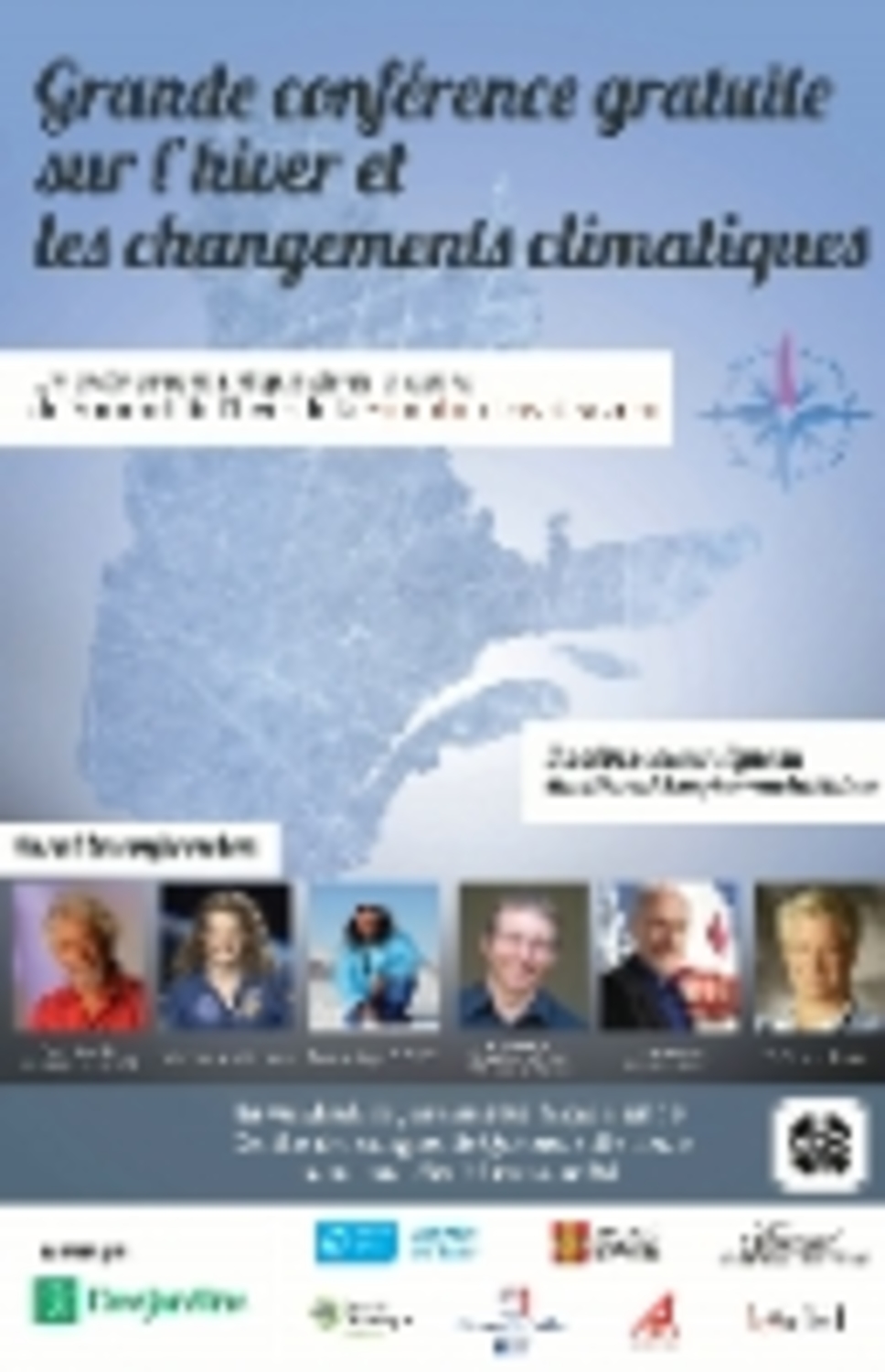