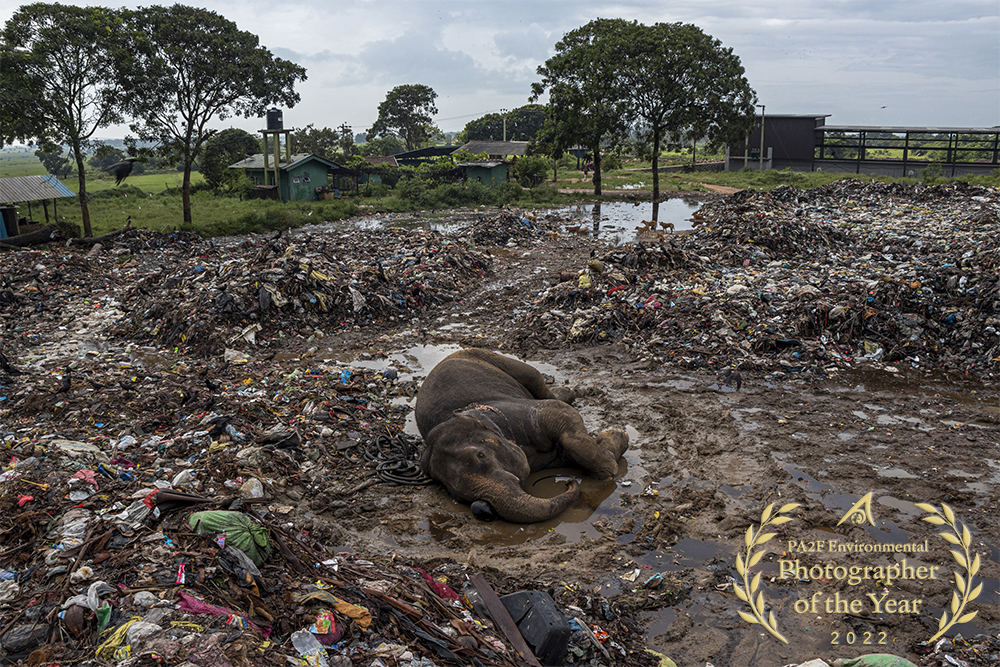 01 June 2022
As the photography exhibition of the second edition of its Environmental Photography Award opens today, June 1st, on the Larvotto promenade, the Prince Albert II of Monaco Foundation is pleased to unveil the 2022 winners.

Nearly 2000 photographers from all over the world took part in the competition launched by the Foundation on the Photocrowd platform last February.

After deliberation, the jury*, made up of professional photographers, selected the Grand Winner of the Prince Albert II of Monaco Foundation Environmental Photography Award 2022 amongst the 8,000 entries, as well as the laureates in the five categories: Humanity versus Nature, Towards a Sustainable Future, Polar Wonders, Life Under the Surface and Beneath the Canopy.

The "Environmental Photographer of the Year 2022" Award goes to Easa Lebbe Muhammed Jamsith for his photograph "Tears". Growing up in a remote village in Sri Lanka with a traditional lifestyle where nature plays an important role, Easa Lebbe Muhammed Jamsith wanted to put his art to good use after "having the opportunity to interview a photographer who was documenting environmental issues and having a long conversation with him. Since then, I focus on environmental photography to raise awareness on the issues involved in this field."

"Tears" is part of that mission. "In Sri Lanka, there is a landfill near the forest in Oluvil. It was a tragedy to learn on the morning of 5 January 2022 that an elephant was about to die in this dump. I immediately alerted the wildlife officials and rushed to the site. As soon as I arrived, I saw the Himalayan creature curled up in pain, so much so that it could not even stand up and had lost its strength. I approached to take the picture and it looked at me with tears in its eyes. The wildlife officials accompanied by a doctor examined the elephant and reported that it was suffering from a sudden blockage of the esophagus due to the daily ingestion of polythene waste (food wrapping). A phenomenon that has already occurred 6 times in this landfill and is a testament to the relationship that humans have with nature."

Daisy Gilardini, President of the Jury of this edition, underlines that "Photo contests are vitally important because they allow us to give a voice to creatures and habitats at risk. By reaching as wide an audience as possible, they help raise awareness among the general public. This year's winning image spotlights the stark evidence of the devastating anthropogenic consequences of our consumer-driven society. The stillness of the image, which is achieved by framing the agonized elephant in the middle of the frame, is both poignant and horrific. The duty of conservation photographers is to stir people's emotions in order to move them from apathy to action. This year's winning image does exactly that."

Awards were also given to:

"Humanity versus Nature" category: Tran Van Hong for his photograph "Disaster". The terrible scene captured by the photographer of two children fleeing a forest devastated by fire and waste, bears witness to the negative impact of man on nature, exposing the most vulnerable populations to the risks associated with pollution and climate change.

"Towards a Sustainable Future" category: Simone Tramonte for "NET ZERO TRANSITION (II)" illustrating the largest hydroponic greenhouse in Southern Europe. Located in Italy, it is based on the principles of circular economy. It highlights the innovations and solutions that are emerging in the face of an increasingly uncertain future and gives us hope for a more conscious and sustainable life.

"Life Under the Surface" category, sponsored by REPOSSI: Yung Sen Wu for his photograph "Pacific Red Sockeye", whose remarkable execution was highlighted by the jury.

"Beneath the Canopy" category: Haikun Liang for "Glowworm". An exceptional scene, like a dance of glowworms in the middle of a forest in Guandong, China. "This is a perfectly executed picture" said Nick Danziger during the jury's deliberation meeting.

"Polar Wonders" category: Kirstin Jones for "The Great Trek", a photograph taken during an expedition in Antarctica. The photographer captured three Gentoo penguins - a species considered "near threatened" - crossing the mountains to reach their colony.

The general public was also invited to vote online for their favourite photo. Mathieu Courdesses won for his photograph "Black & Wild", featuring a silverback gorilla encountered during an expedition in Rwanda.

The 36 best photographs from the competition will be on display from 1 to 29 June 2022 on the Larvotto Promenade in Monaco. Exhibiting these large-format prints in the heart of a highly touristic area is a valuable opportunity to convey the environmental values dear to the Sovereign and the Principality to the general public while inviting us to rethink our relationship with Nature.

The exhibition is also available online. 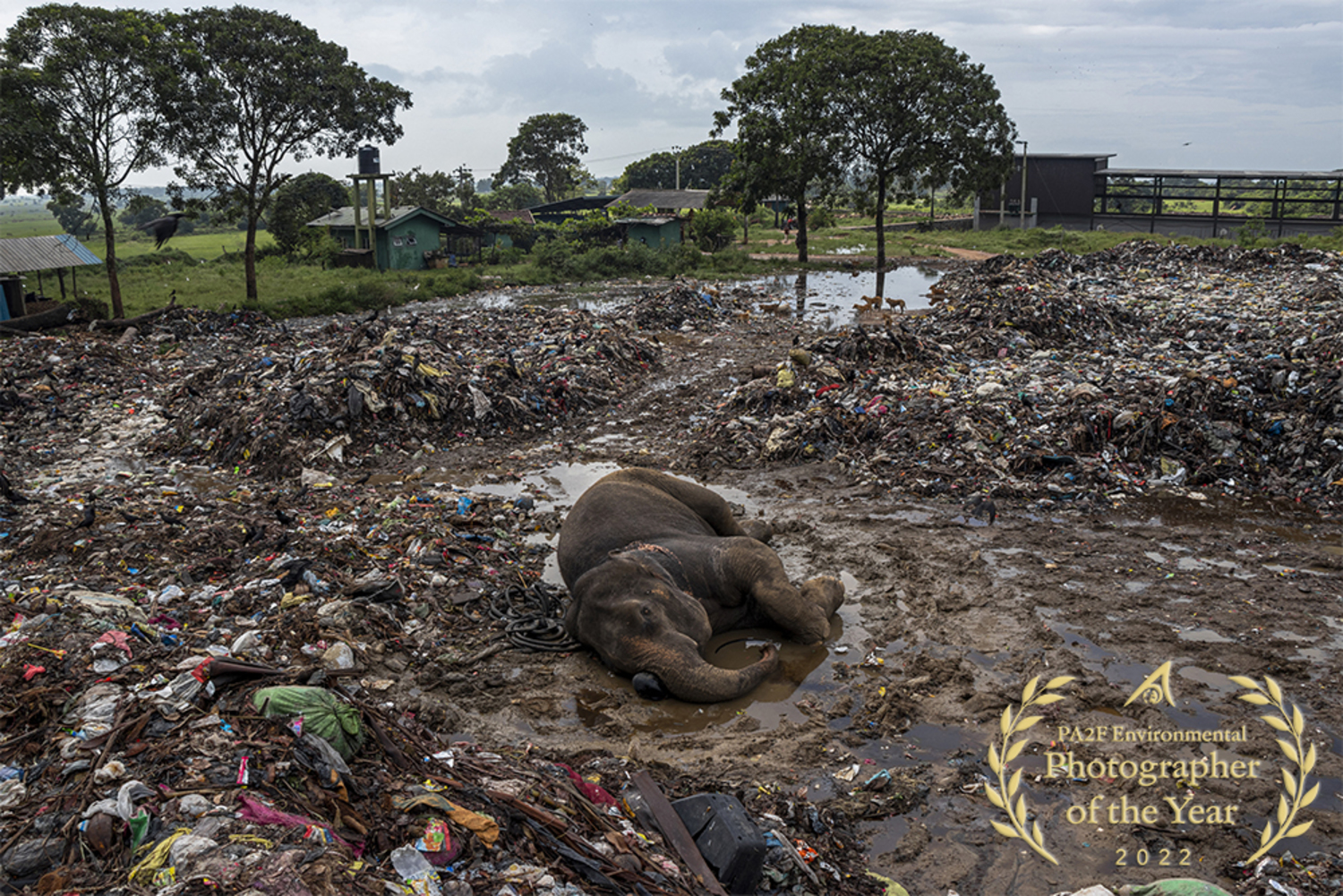 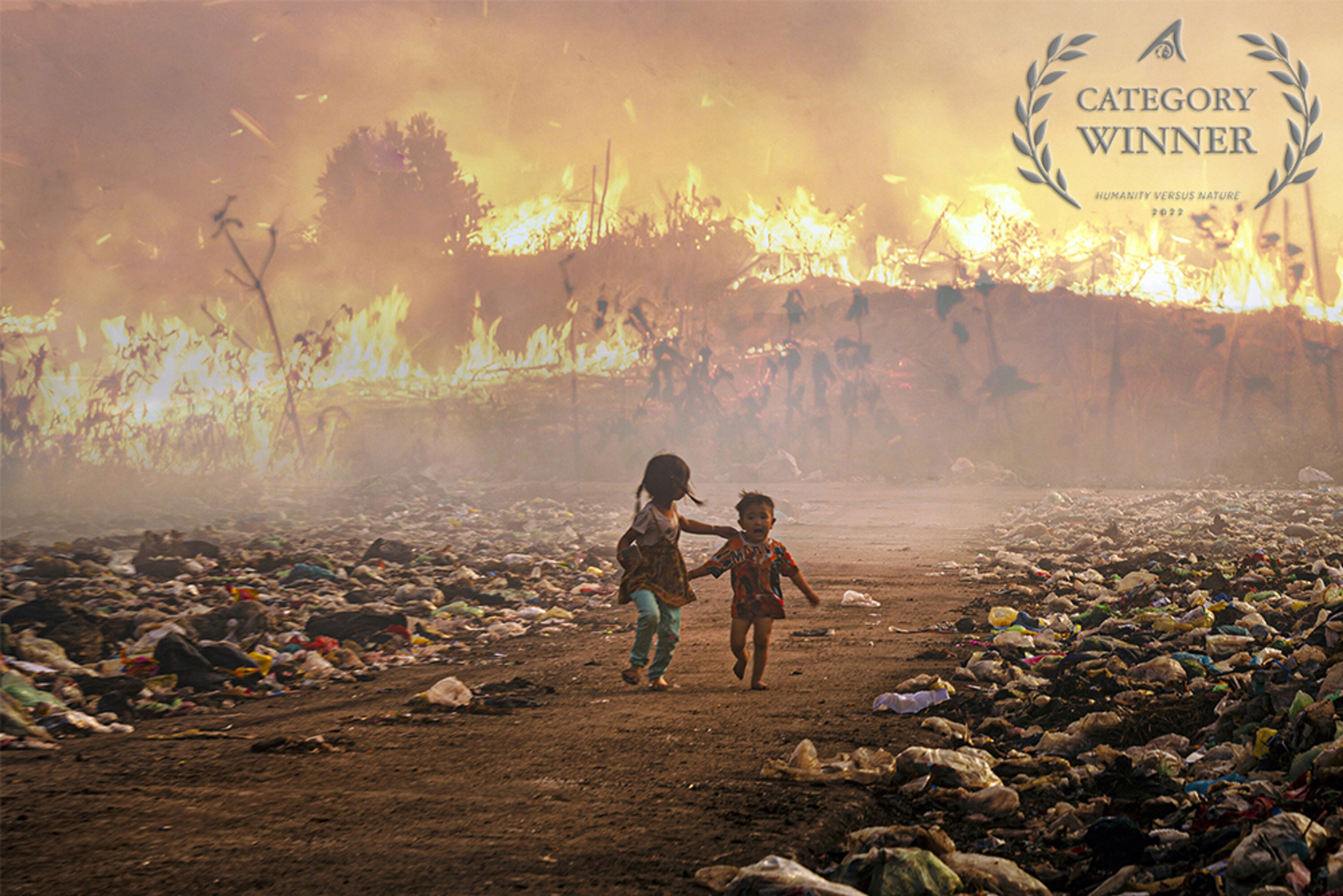 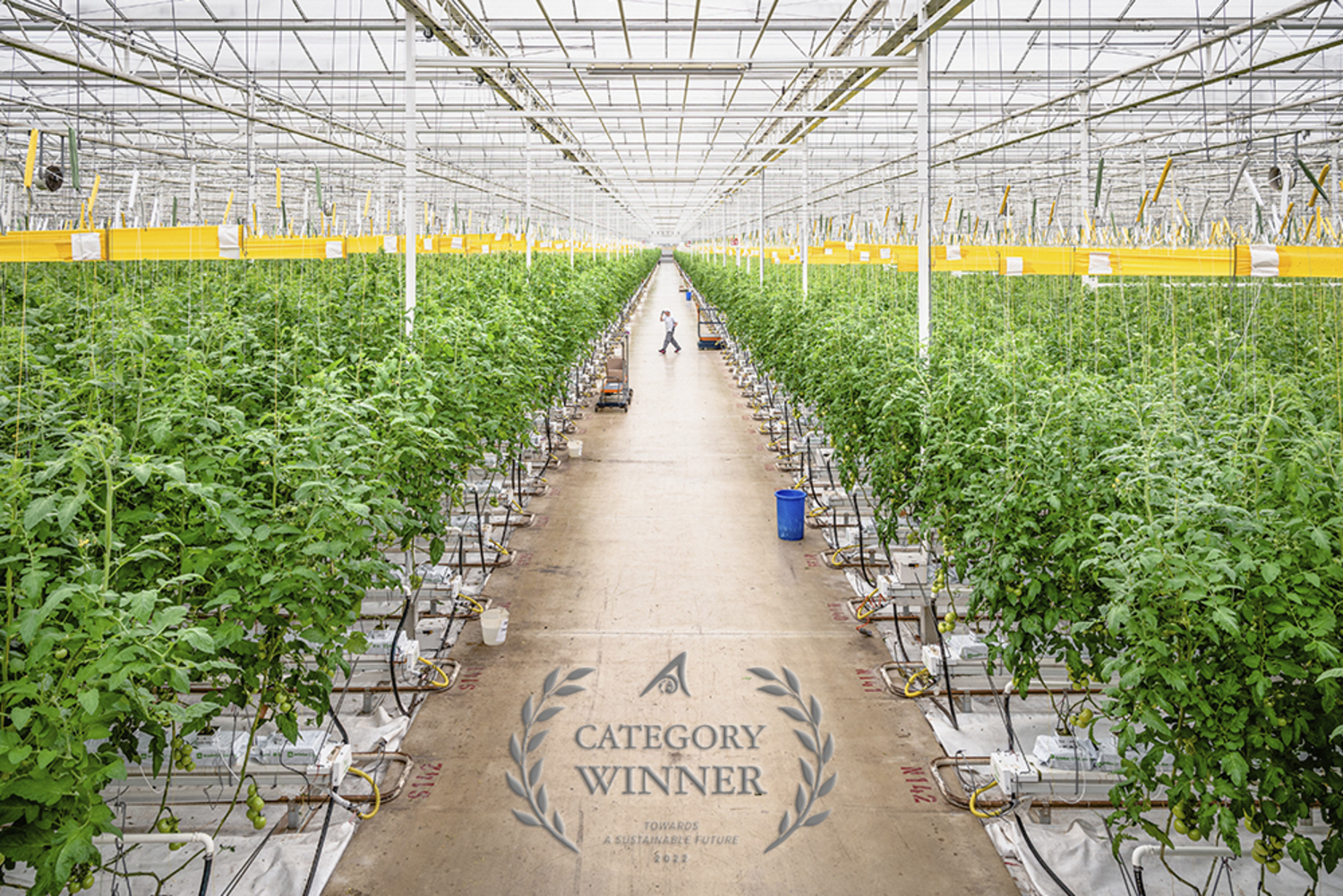 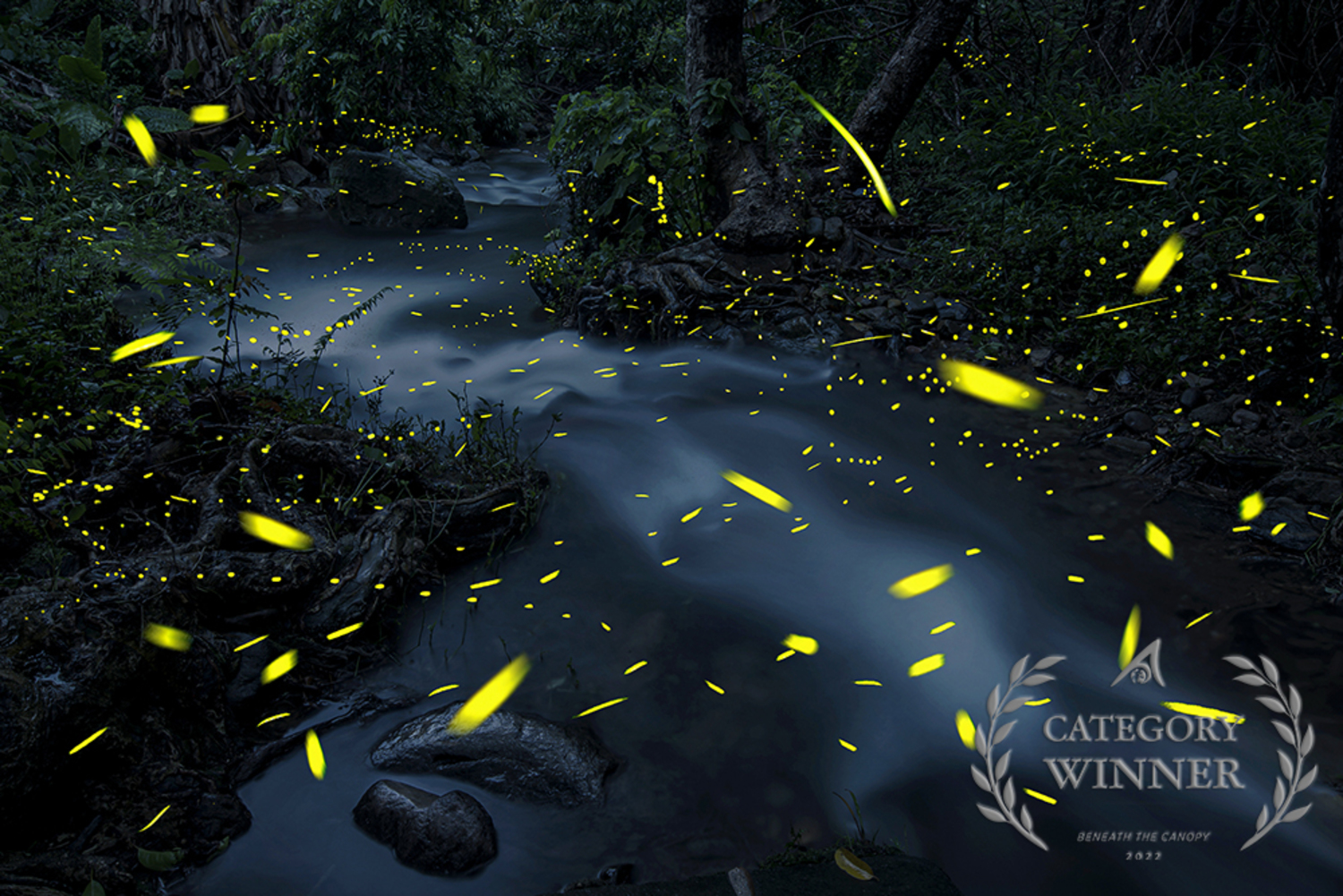 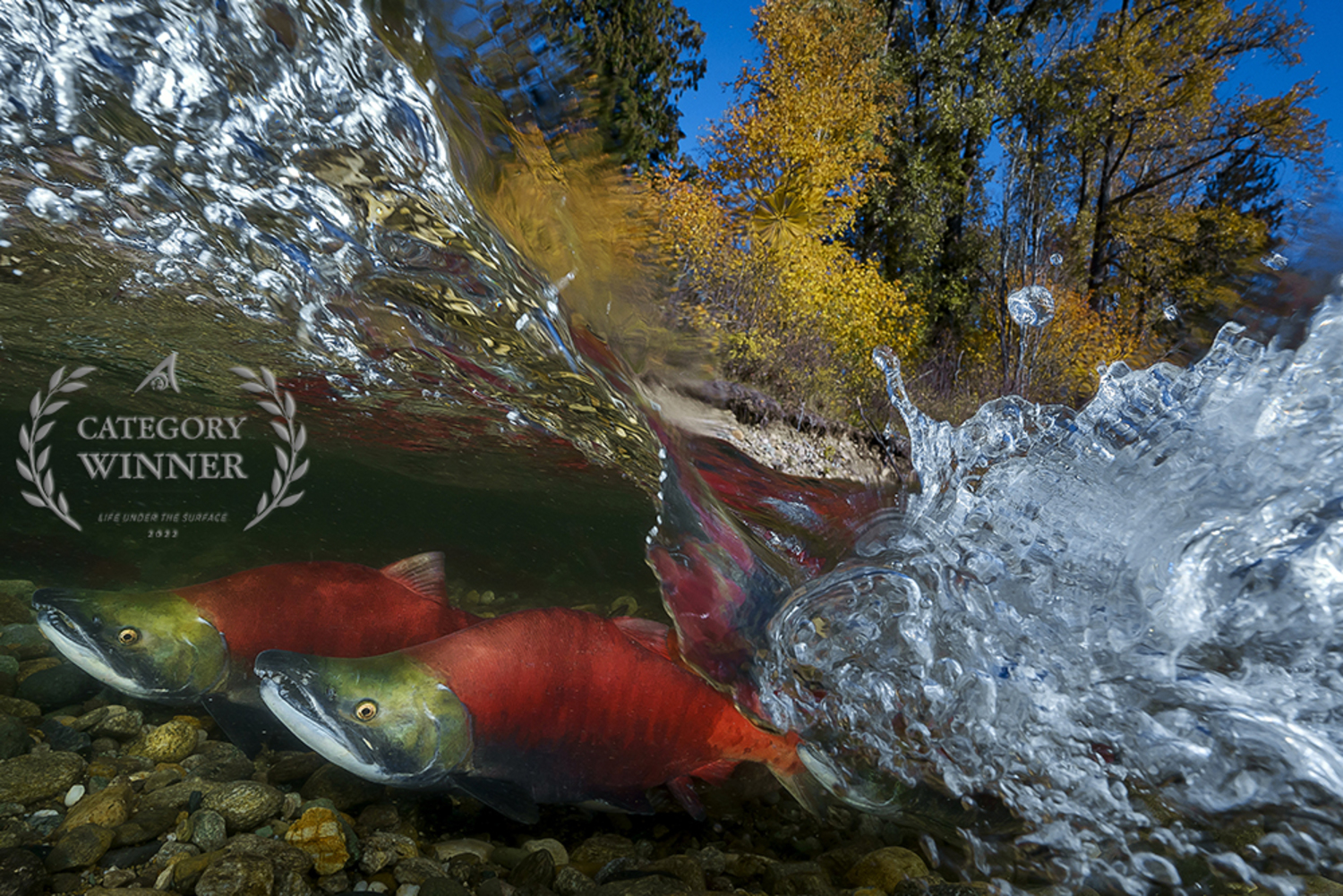 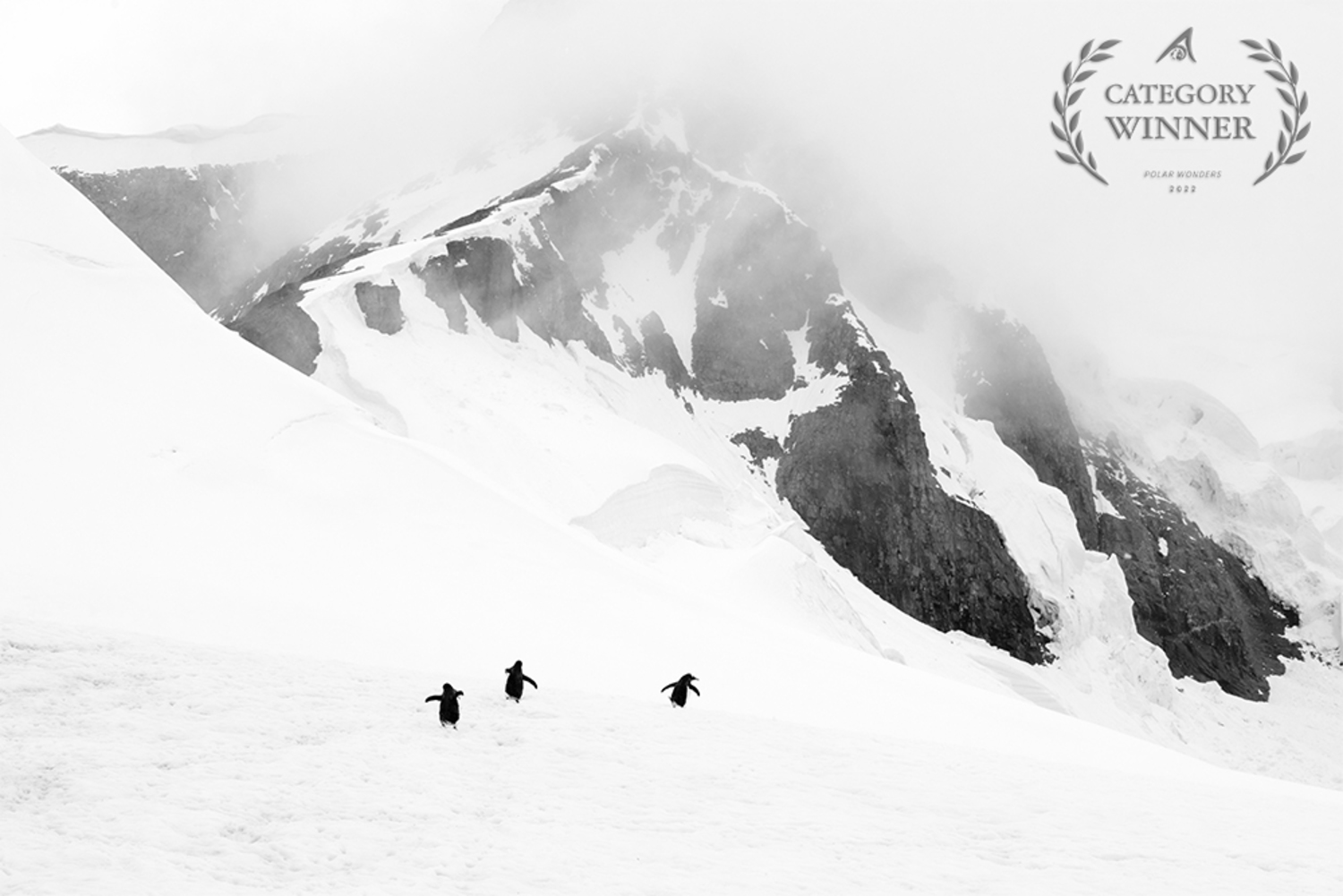 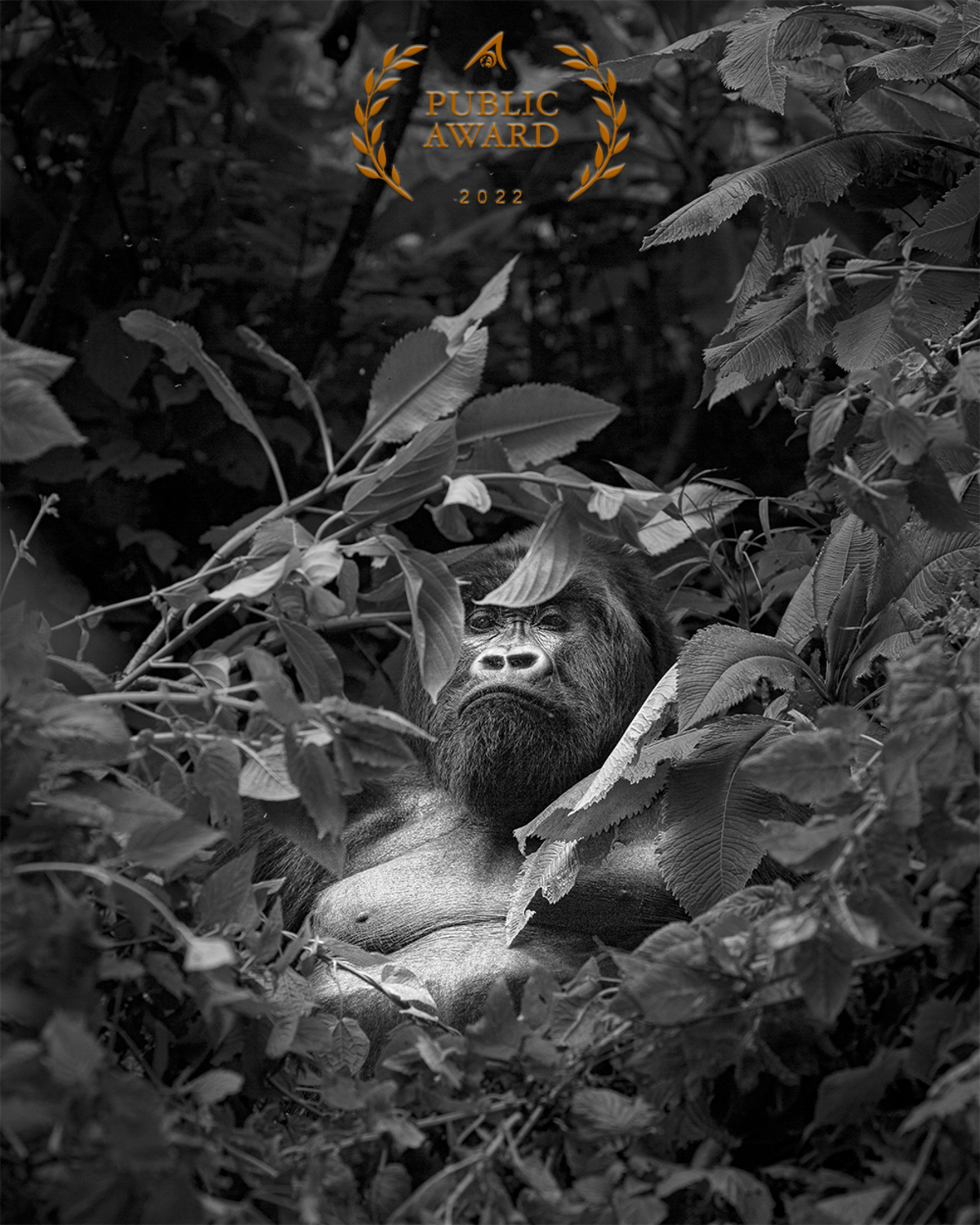