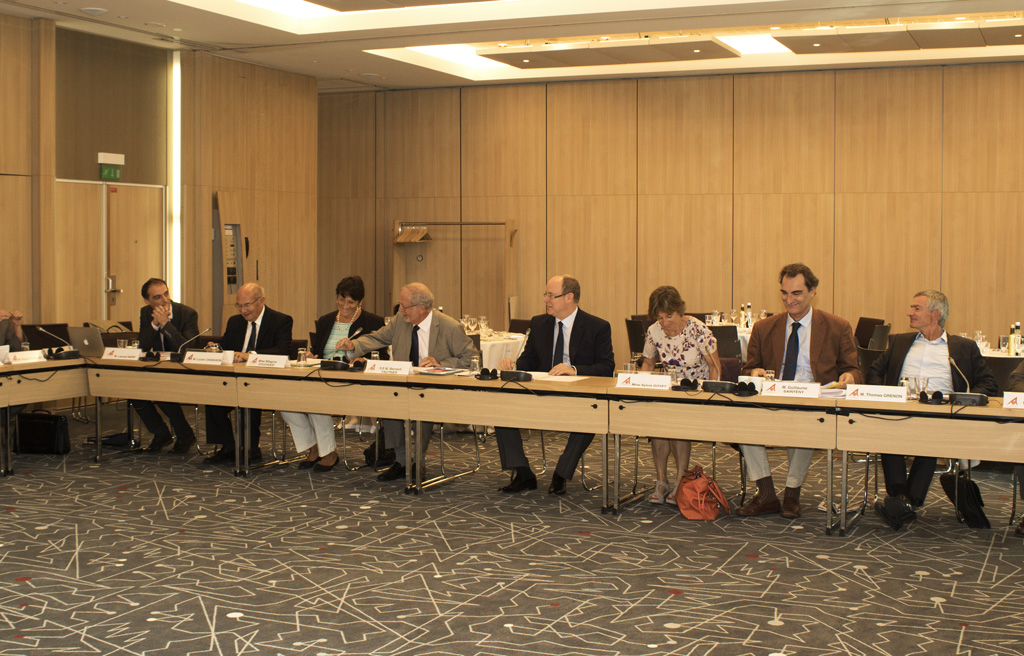 On September 26th 2016, the Scientific and Technical Committee members held its 21st meeting, in the presence of HSH Prince Albert II of Monaco.

This meeting was mainly dedicated to the examination of 32 new projects in the 3 priority areas for action of the Foundation : Climate change, Biodiversity and Water. The projects that received a positive opinion of the Committee will be submitted to the approval of the Board of Directors on November 11th 2016.

Since its creation, in 2006, the Prince Albert II of Monaco Foundation has supported 370 projects. 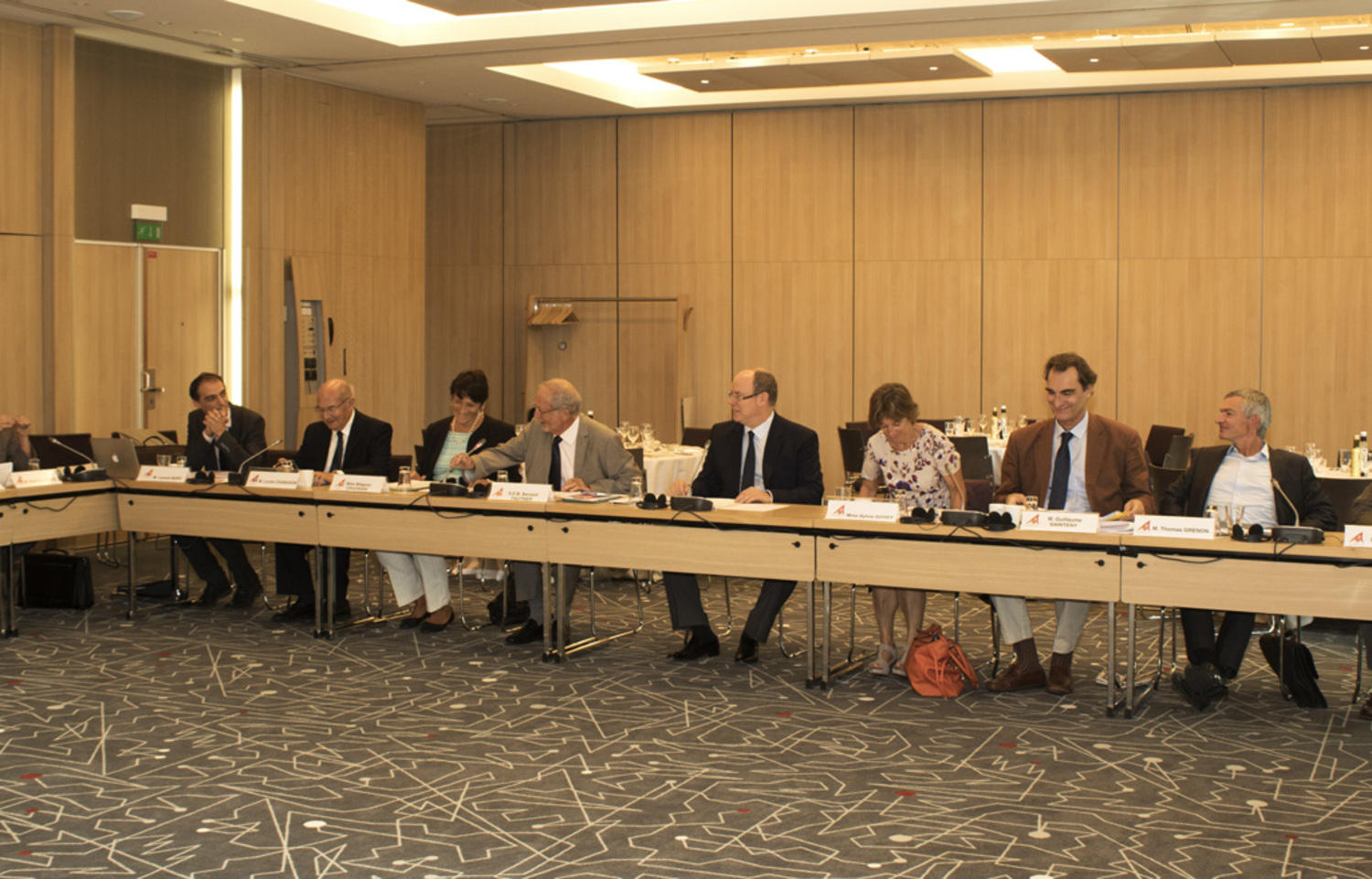