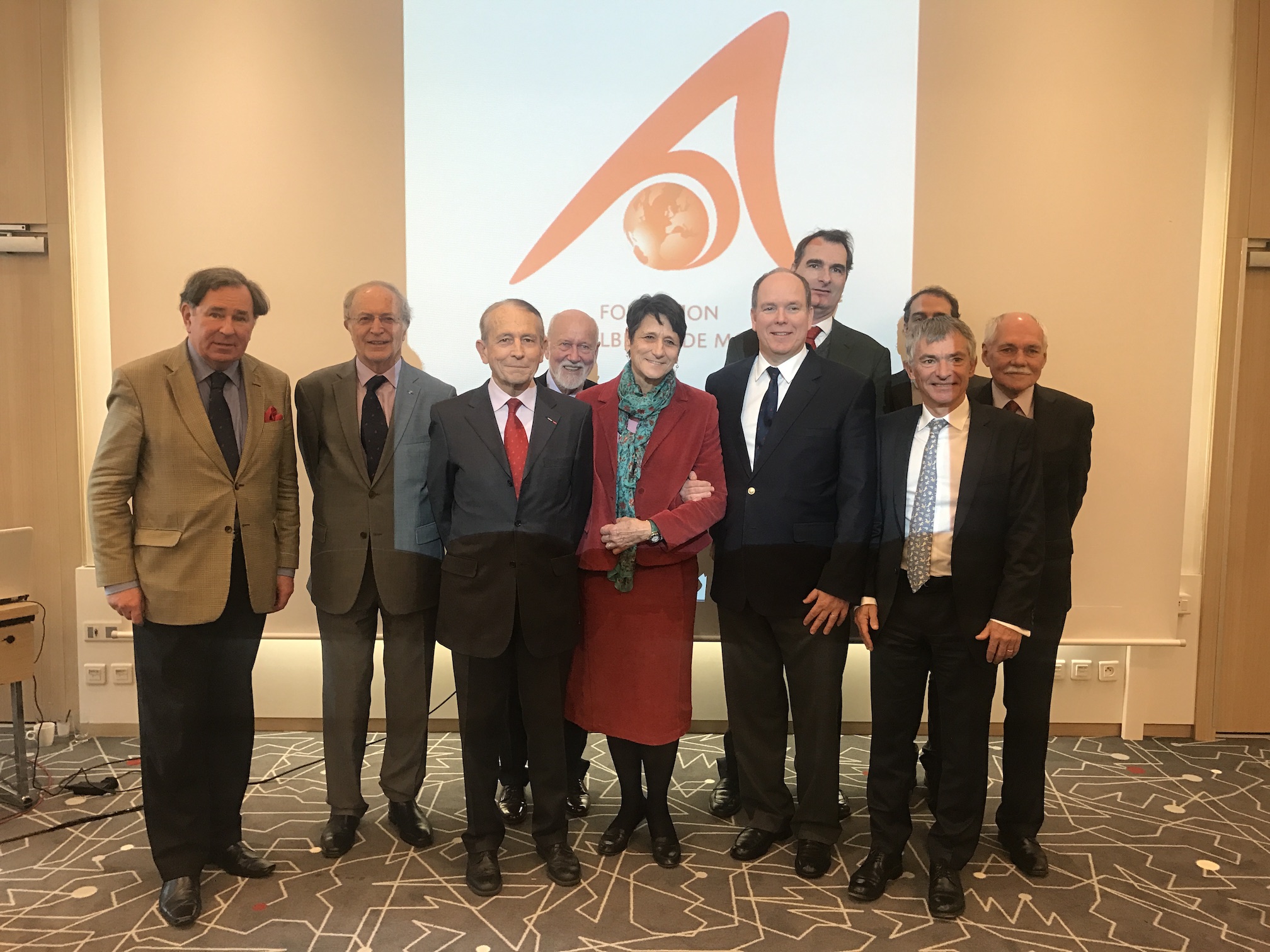 The meeting was primarily focused on the examination of twelve new projects concerning Climate Change, Biodiversity and Water, which, following the opinion of the Scientific and Technical Committee and subject to final approval by the Board of Directors on 21st April 2017, may be offered the Foundation’s support.

Since it was first established in 2006, the Prince Albert II of Monaco Foundation has supported 382 projects. 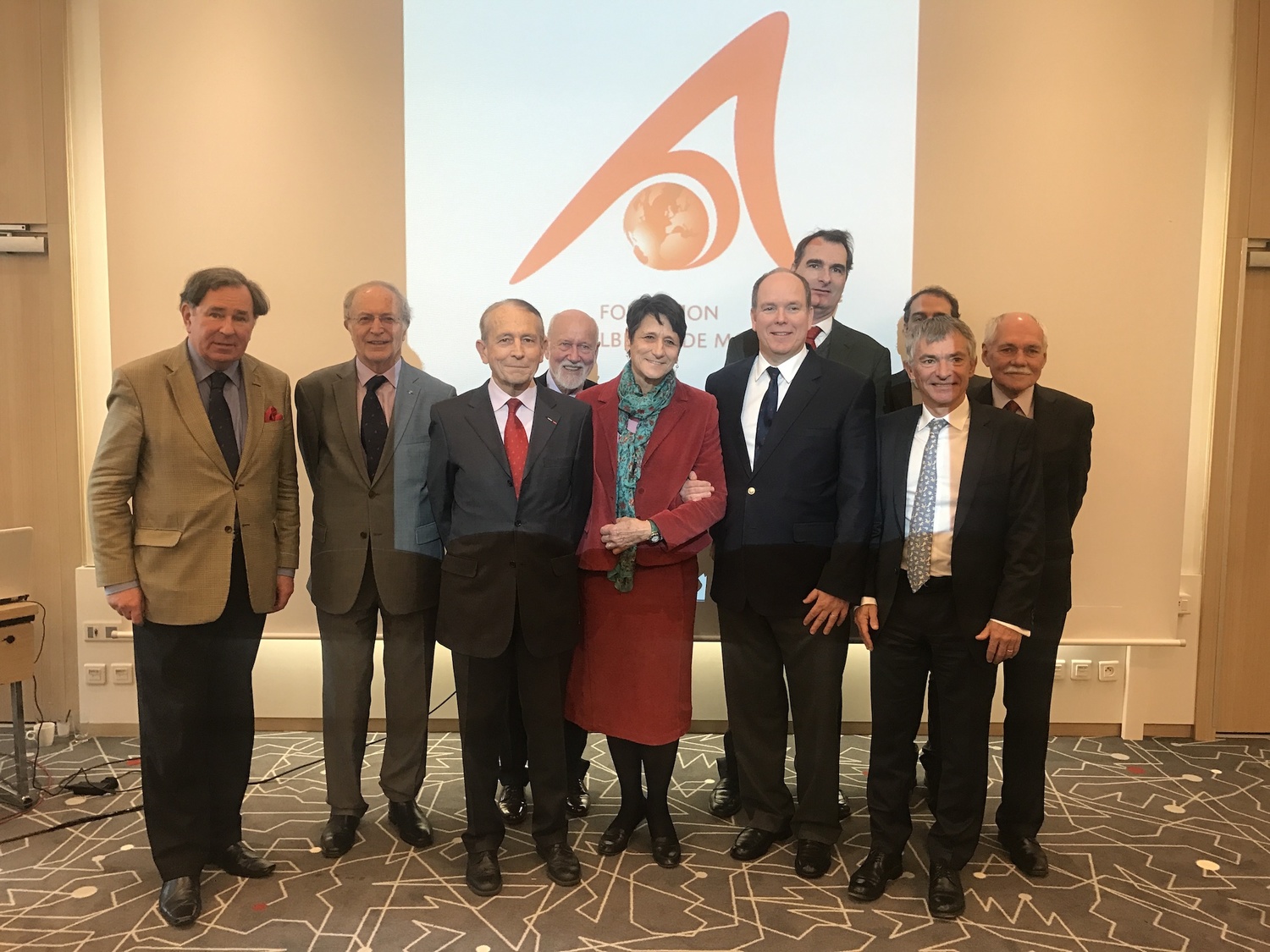