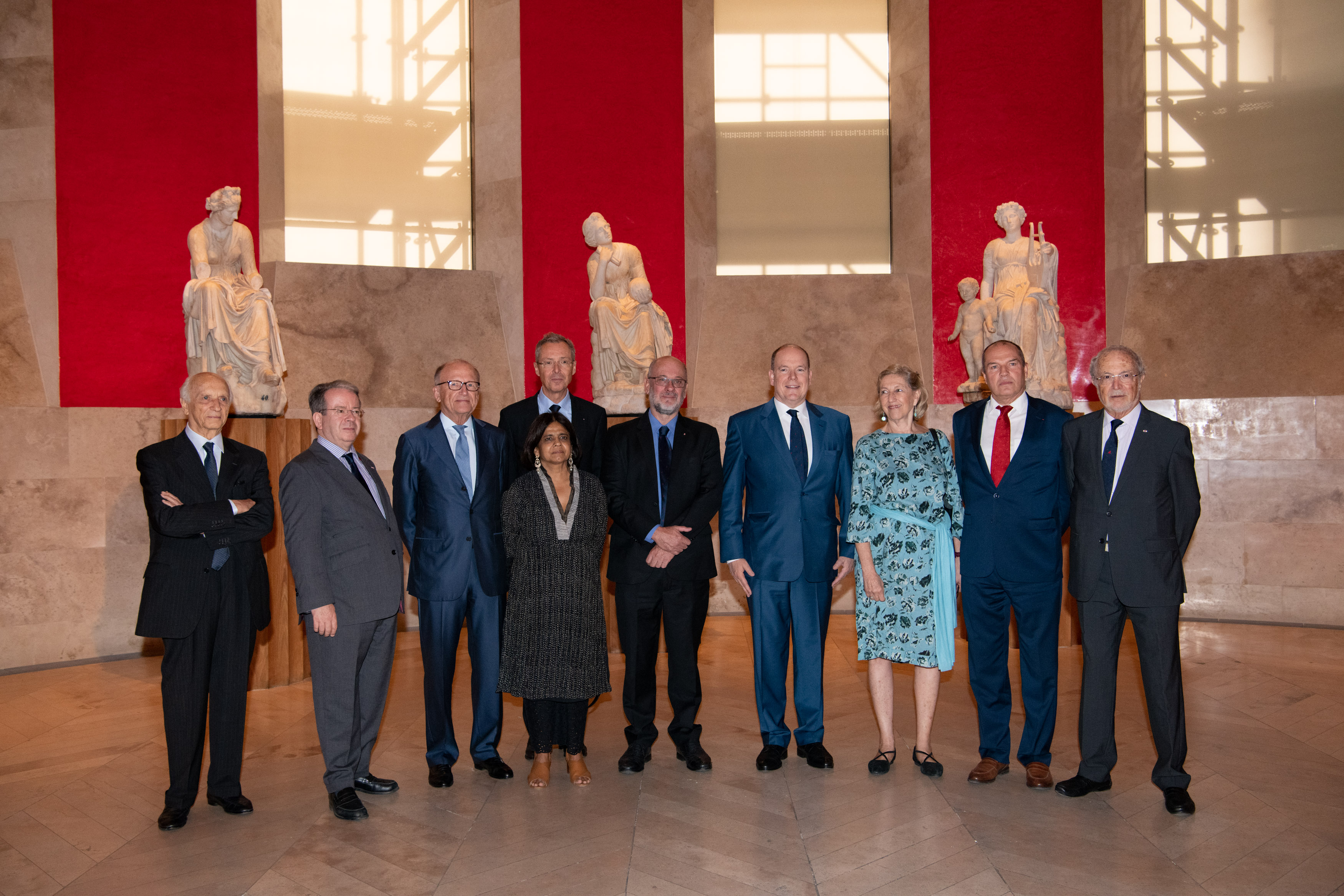 26th Foundation’s Board of Directors in Madrid

The award ceremony was an opportunity to bring together the governance bodies of the Prince Albert II of Monaco Foundation on June 20th, with the holding of its 26th Board of Directors during which 16 new projects were submitted for approval following the advice of the Scientific and Technical Committee.

Later on the afternoon, the Presidents of the foreign offices met together for a working session. The Prince Albert II of Monaco Foundation officialised the opening of its 10th representative office in Beijing, China and received the Head of the new branch, Mr Robert SHI. This new foreign representation will strengthen the actions carried out by the Foundation in China by developing new projects in collaboration with Chinese environmental authorities and NGOs. 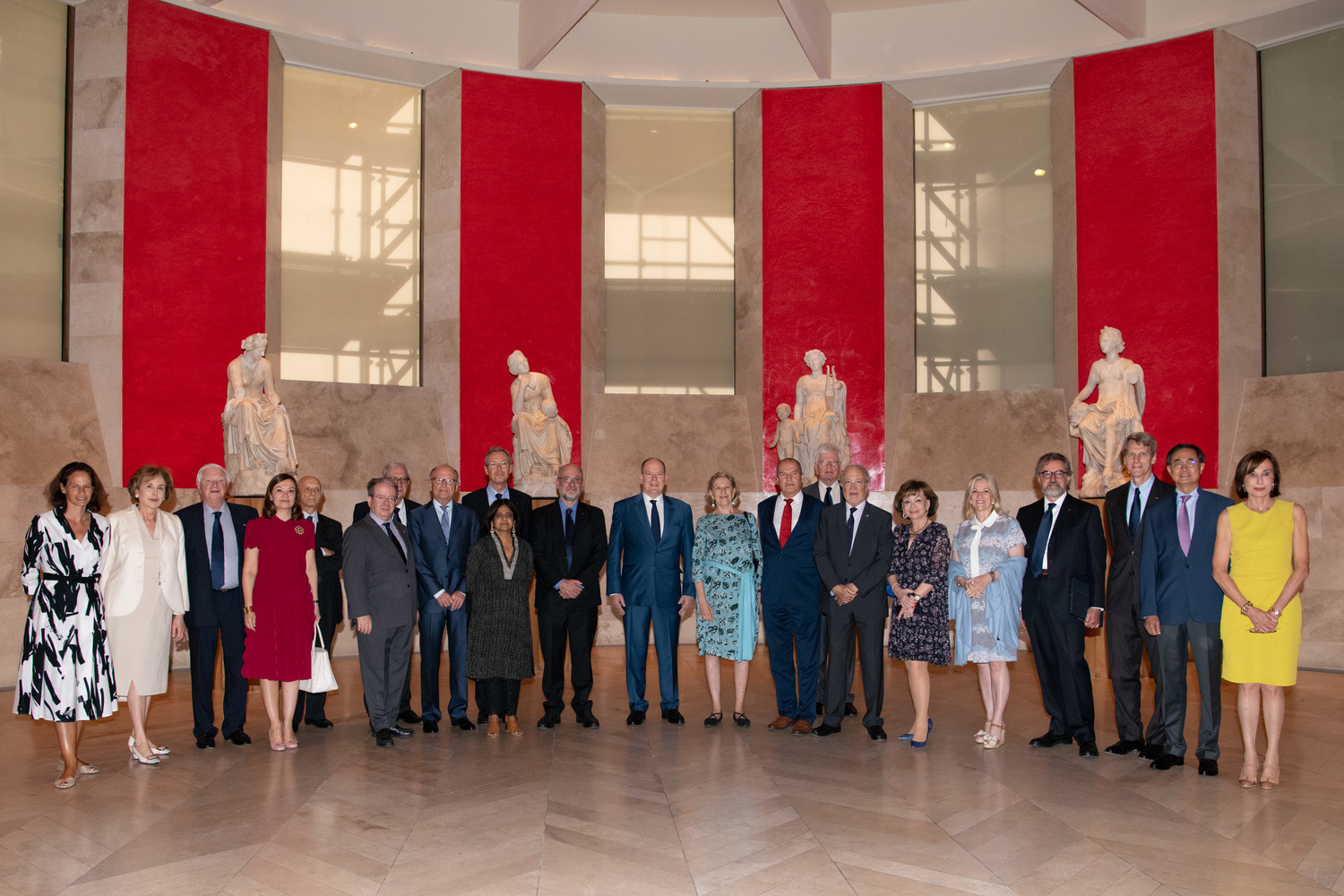