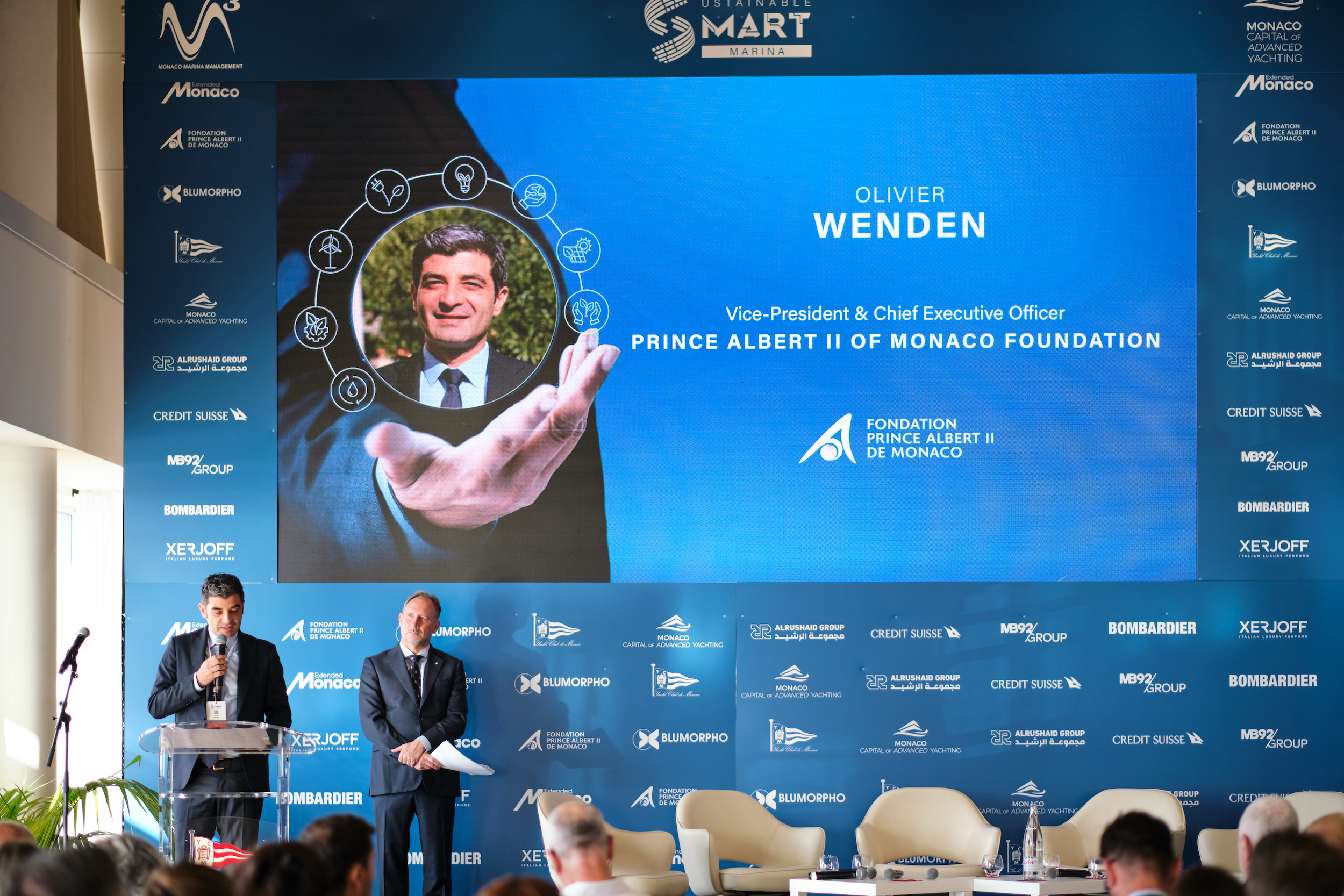 The 2nd edition of Monaco Smart & Sustainable Marina took place on September 25th and 26th at the Monaco Yacht Club. This event, organised by Monaco Marina Management and supported by the Prince Albert II of Monaco Foundation, is a networking platform that brings together key players around the development of eco-responsible, efficient, attractive and user-friendly marinas.

With 250+ players from across the ecosystem (industrialists, investors, innovators, marina developers, architects and yachting players) in attendance, for the candidates (50 startups, 20 marinas and architects from 26 nations) referenced in the E-Catalogue, it was an opportunity to present viable solutions to meet environmental challenges.

As climate change bears down on the world, it is more important than ever to find a sustainable approach, the only way to promote the competitiveness of tourist destinations. Protecting these regions is therefore crucial, particularly for the economy as they account for nearly 50% of global tourism.

“Today, there are hopeful signs of a reconciliation between Man and the oceans. We must make this transition happen to be its first beneficiaries. It is thanks to all players that we will see the benefits in the short-term,” began Olivier Wenden, Vice-President and CEO of the Prince Albert II of Monaco Foundation.

Reducing waste and pollutants, optimising water and energy resources, supporting startups working to produce materials capable of accelerating reef building and biodiversity in urbanised marine areas, or promoting systems to assess how they evolve over time, as well as fauna and flora, are all actions that will have a positive impact on future infrastructures.

After a first day focused on networking, the rendezvous continued the next morning with two round tables.

Entitled ‘Business value brought by positive impact and sustainability’, the first session demonstrated the tangible value of the sustainable approach for a project. “It’s a long journey,” explained Nicolas Leterrier, VP Innovation at Schneider Electric, “we have to go concrete step by concrete step to achieve it. For me, data is one of the keys”. A comment shared by Sylvain Makaya, maritime funds at Eurazeo and Areti Priovolou, Health, Safety & Environment Officer at D-Marin who agreed adding “data influences decisions by investors”.

The second round table, focused on the Blue Economy, gave the floor to a range of players in the yachting sector such as Marc Hervás, Head of Sustainability at MB92, a shipyard committed to sustainability and a source of employment in the Mediterranean, but also people like Ben Lesage from the Sustainable Ocean Alliance: “Our oceans are suffering; there are many challenges to overcome. You also need to free your creative mind and be inspired by nature”.

This year there were also seven workshops to broaden the discussion among participants: optimising energy was among other topics that dominated debates, as was renewable energy.

New this year were the contributions made by nine Marinas and nine Architects who presented their projects to an international jury chaired by the renowned British sailor Sir Robin Knox-Johnston and architect Jean-Michel Willmotte, French architect, urbanist and designer.

The Norwegians from Snøhetta, whose semi-submerged building fits so well into its marine environment, its architecture symbolising the essence of a marina as a link between land and sea, won the 2022 International Smart & Sustainable Architecture ‘Coup de Coeur’ Award. Winners of the Architect category were the Austrians from NBAX and their project to rehabilitate an old shipyard in the town centre of Sanya, China.

In the Marina category, the 2022 International Smart & Sustainable Marina Award went to the Greek FLISVOS project. Their marina is like a model of a town where the architectural aesthetics are in total harmony with the surrounding marine environment. From mobility to optimising energy and water use with the territory and town, Flisvos embraces a range of environmental goals.

The 2022 International Smart & Sustainable Marina ‘Coup de Coeur’ Award has been given to Ra’anan Ben-Zur, CEO and developer of the HABACOA (Bahamas) project. The marina is 160 miles south of Florida on the main maritime route from USA to the Caribbean. Designed with the environment in mind, the marina makes every effort to protect south Habacoa’s biodiversity and pristine nature. The project will make full use of its 340 days of sunshine a year to meet a big proportion of its energy needs. 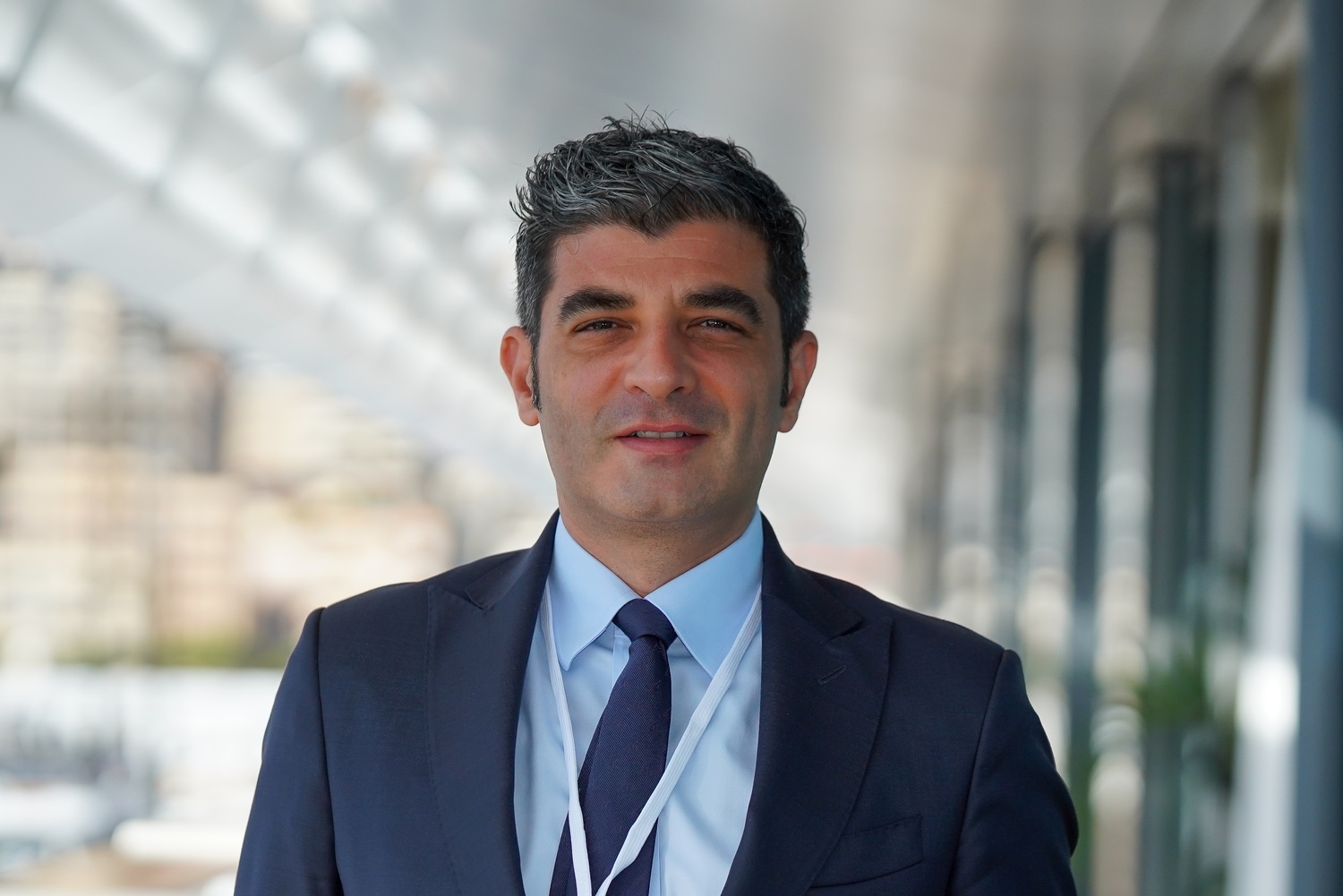 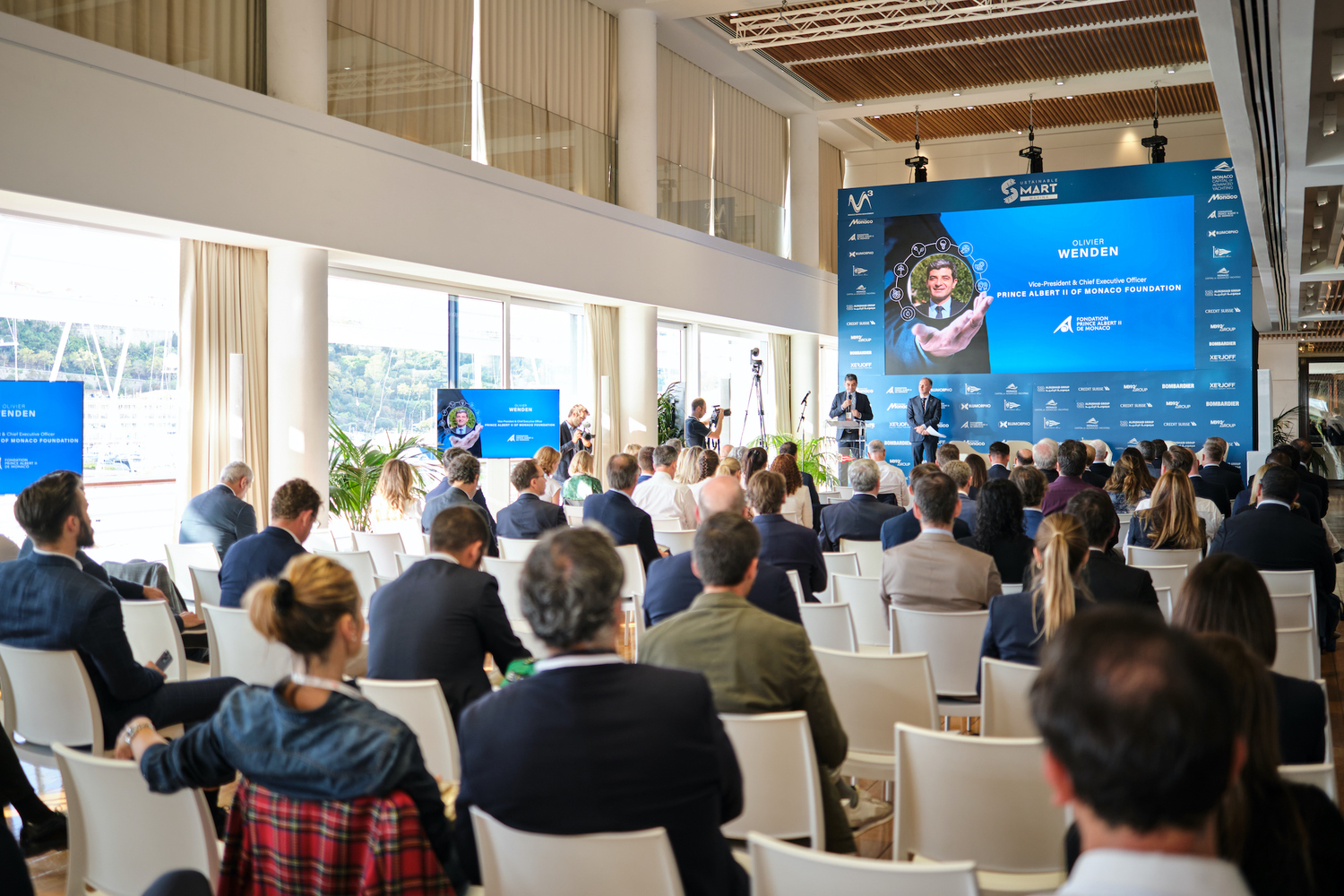