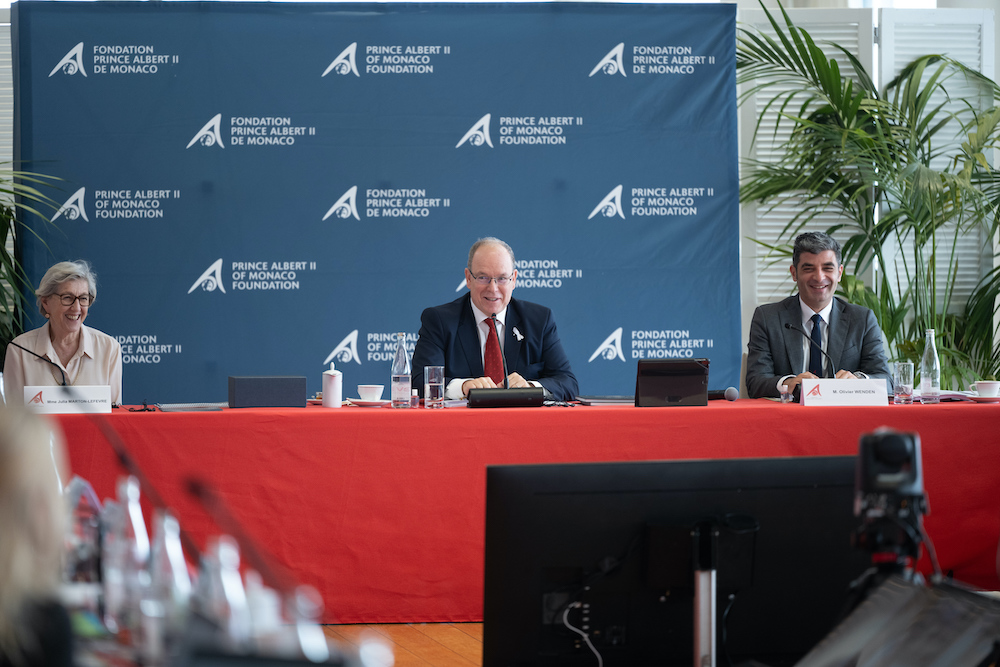 The Board then approved the financing of 15 new projects. Since the creation of the Foundation in 2006, 741 projects have already been supported throughout the world, representing a financial investment of 99 million euros. 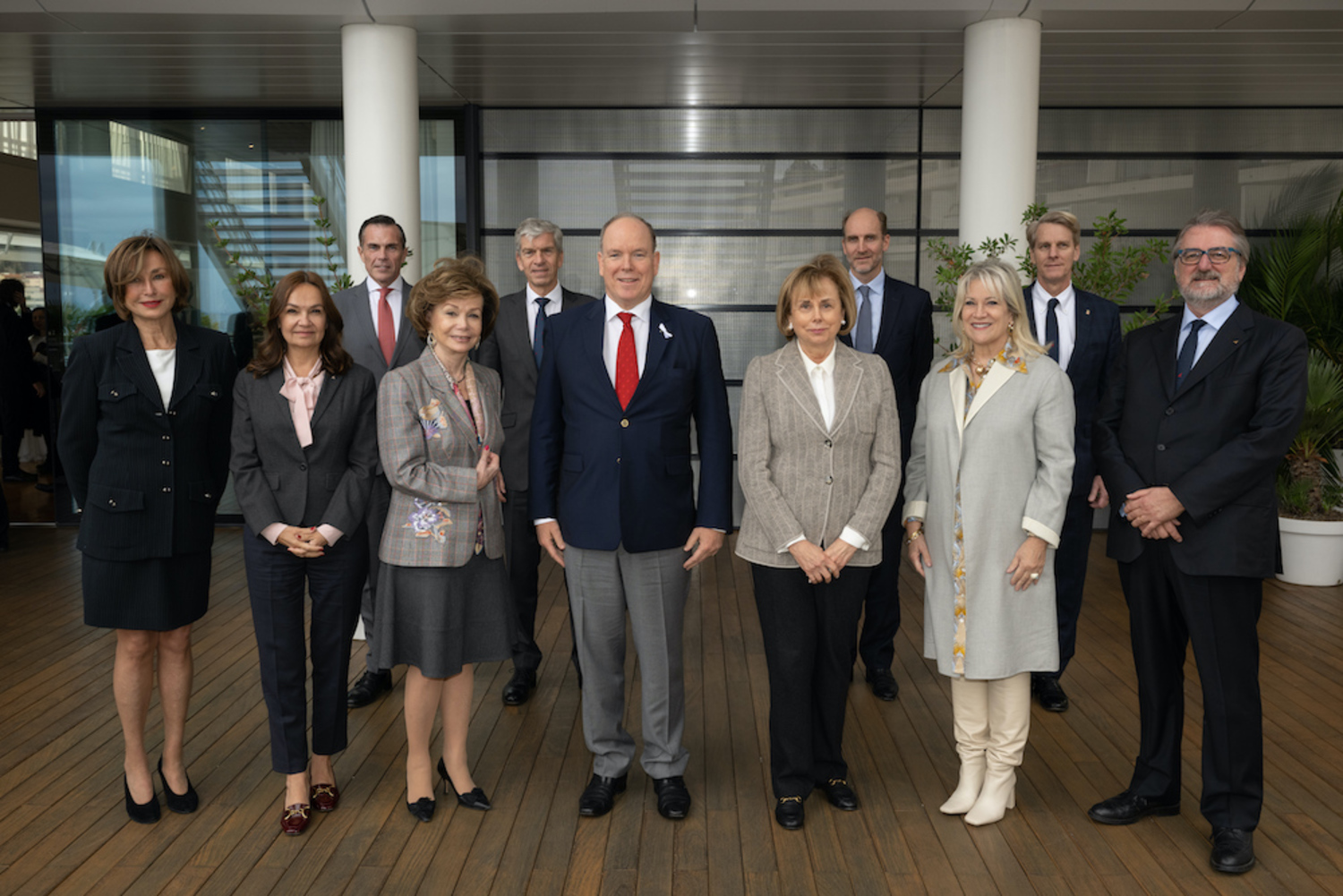 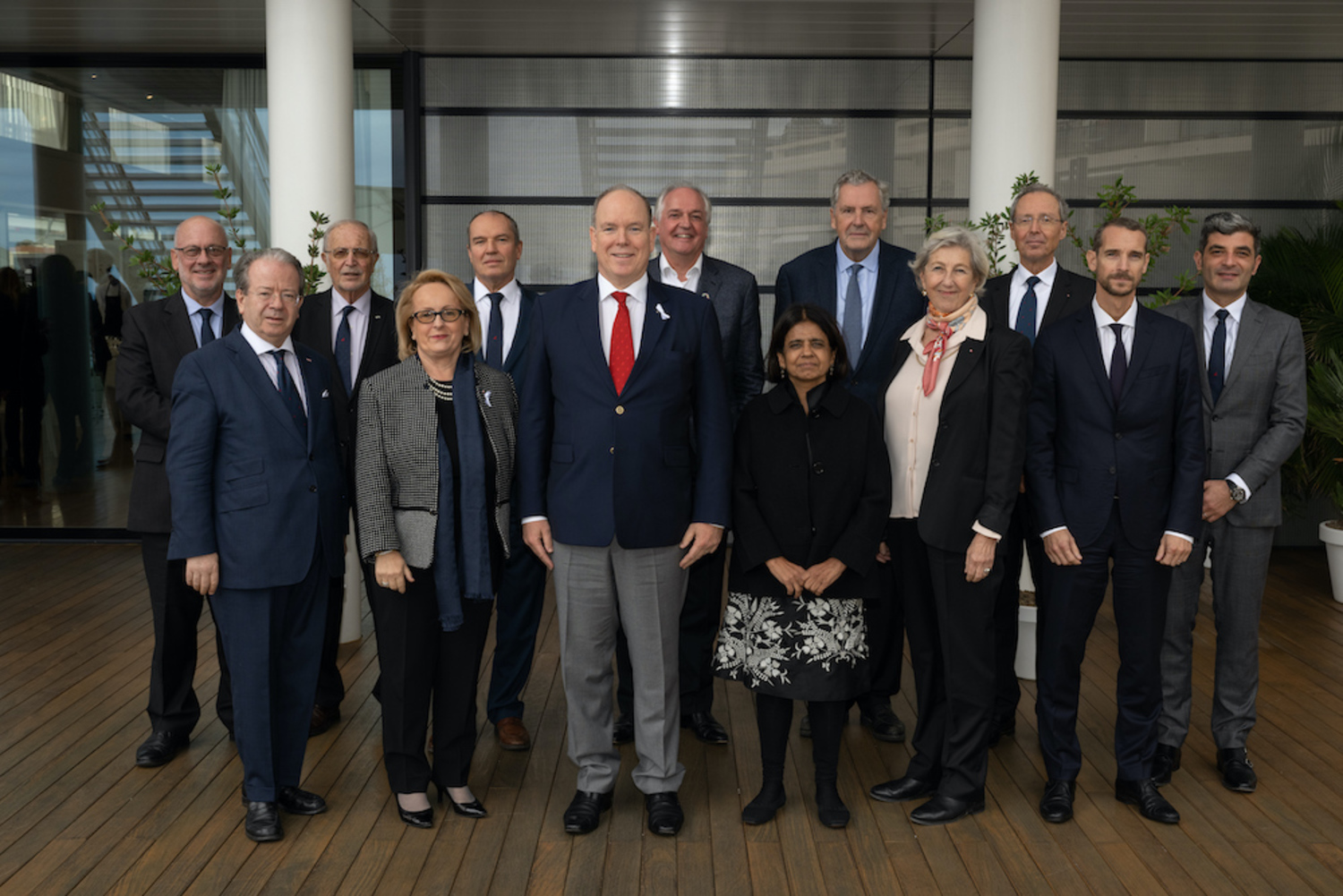 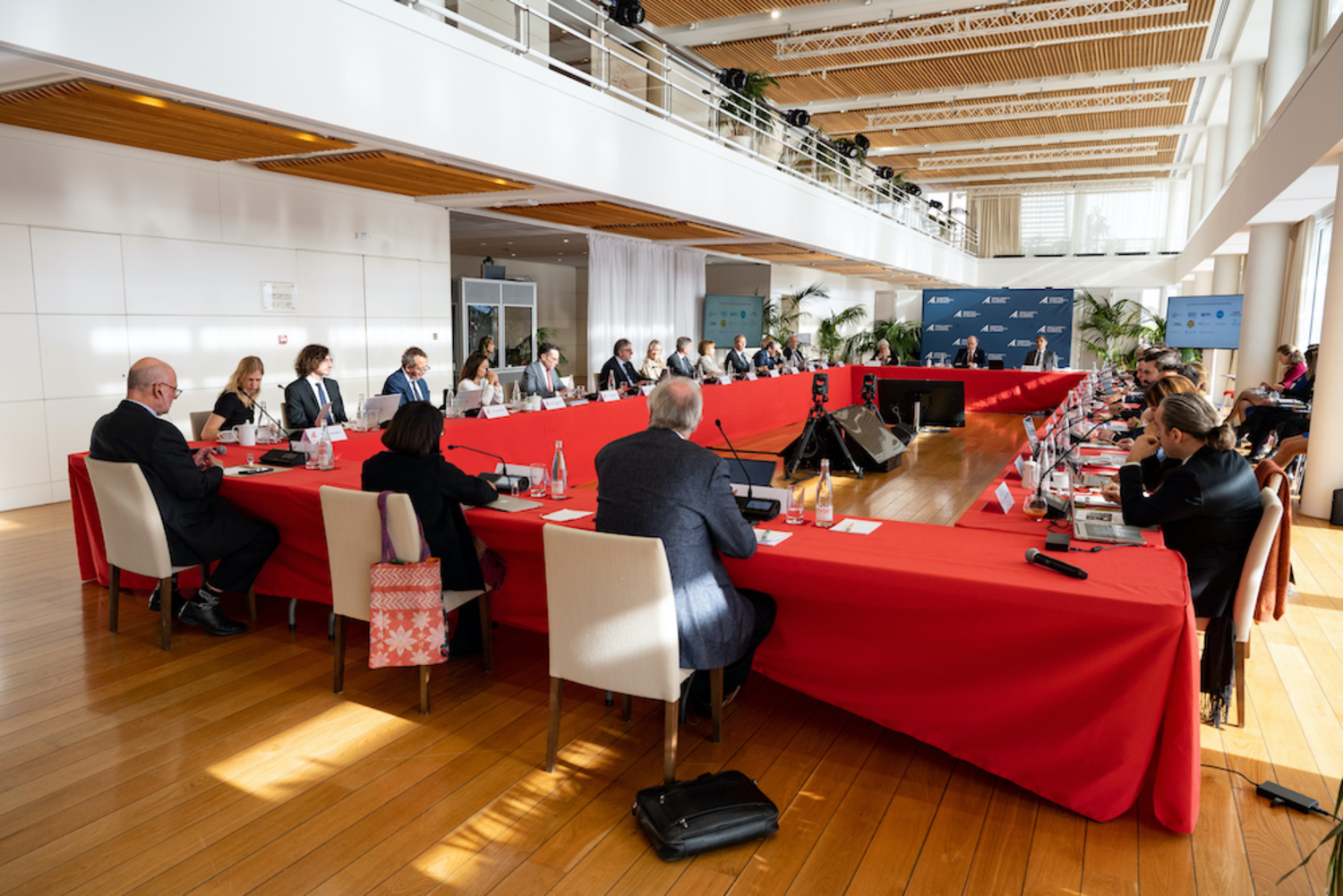 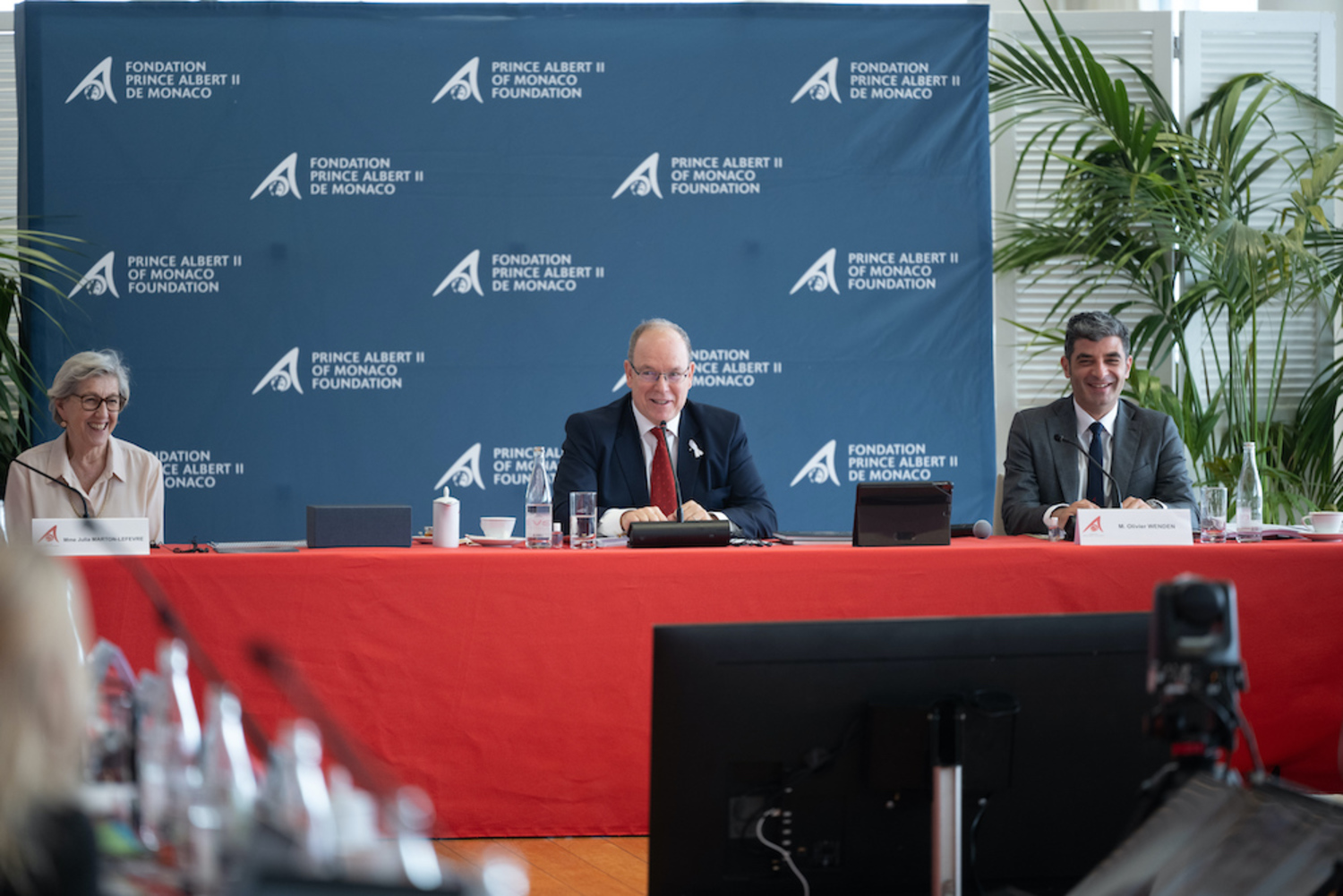