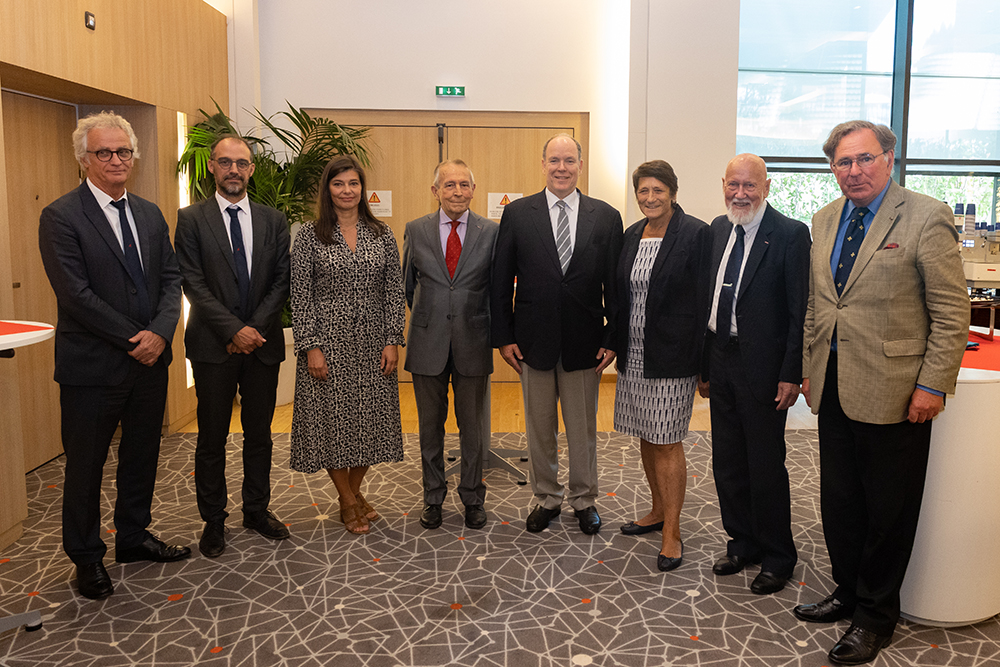 On 16 September 2022, the members of the Prince Albert II of Monaco Foundation’s Scientific and Technical Committee convened for their 33rd working meeting at the Novotel Monte-Carlo.

The members of the Scientific and Technical Committee assessed the quality of the projects submitted and expressed their opinion in view of the next Foundation's Board of Directors, during which the final approval of projects will be submitted to the members.

At the end of the morning session, HSH Prince Albert II of Monaco came to greet the members of the Committee and discussed the projects examined.

The meeting continued with a session presenting the actions and perspectives of several of the Foundation's initiatives: the Pelagos Initiative, committed to strengthen the protection and conservation efforts in the Pelagos Sanctuary; Beyond Plastic Med (BeMed), fighting against plastic pollution in the Mediterranean; The MedFund, an environmental trust fund dedicated to the management of Marine Protected Areas (MPAs); the Monk Seal Alliance, involved in the preservation of the Monk Seal; the Human - Wildlife Initiative, aiming at facilitating the coexistence of wildlife and human activities; and DIMFE, dedicated to conserving and restoring freshwater ecosystems in the Mediterranean.

Fourteen initiatives are currently supported by the Prince Albert II of Monaco Foundation, which, since its creation in 2006, has supported more than 720 projects for a total of 92 million euros. 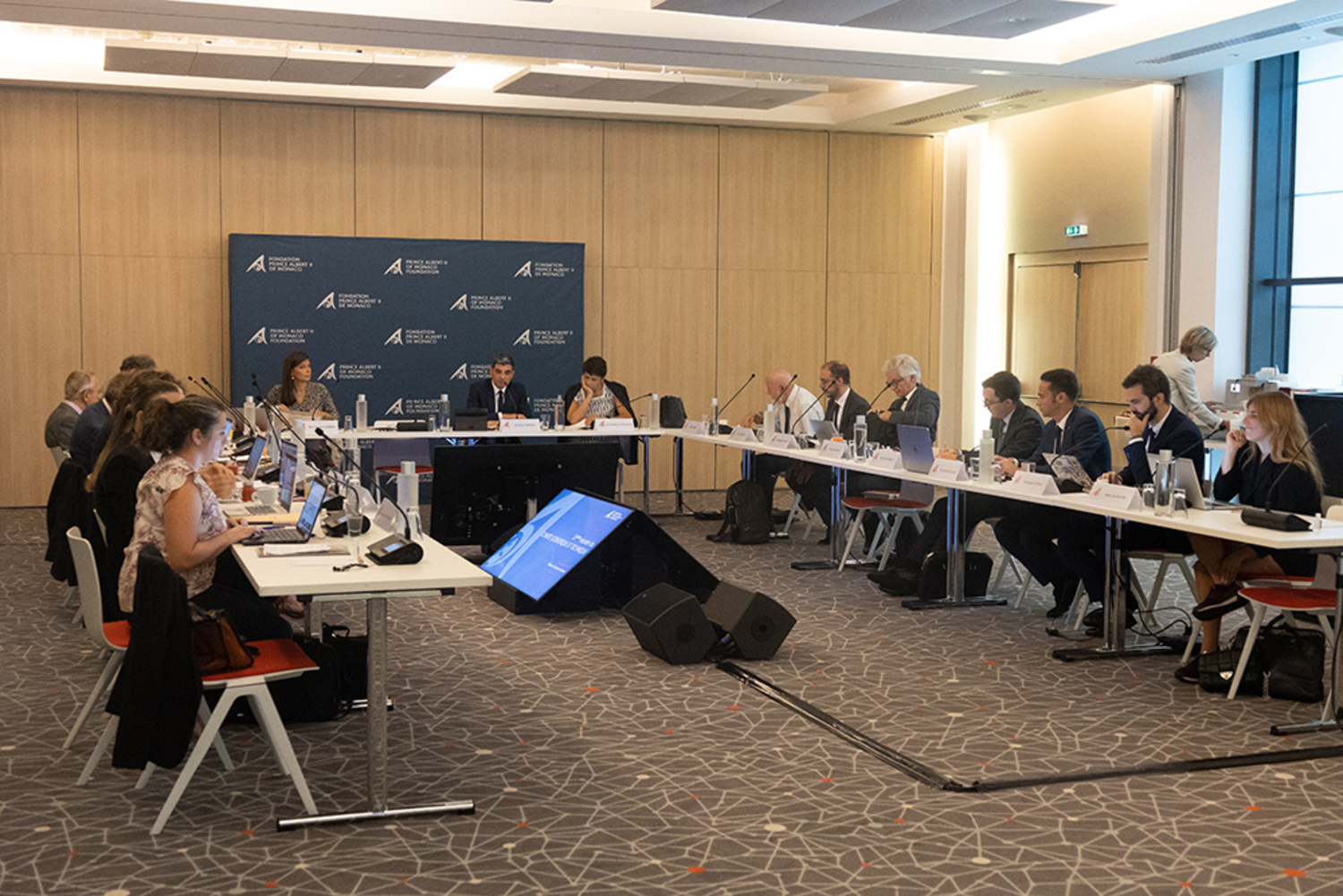 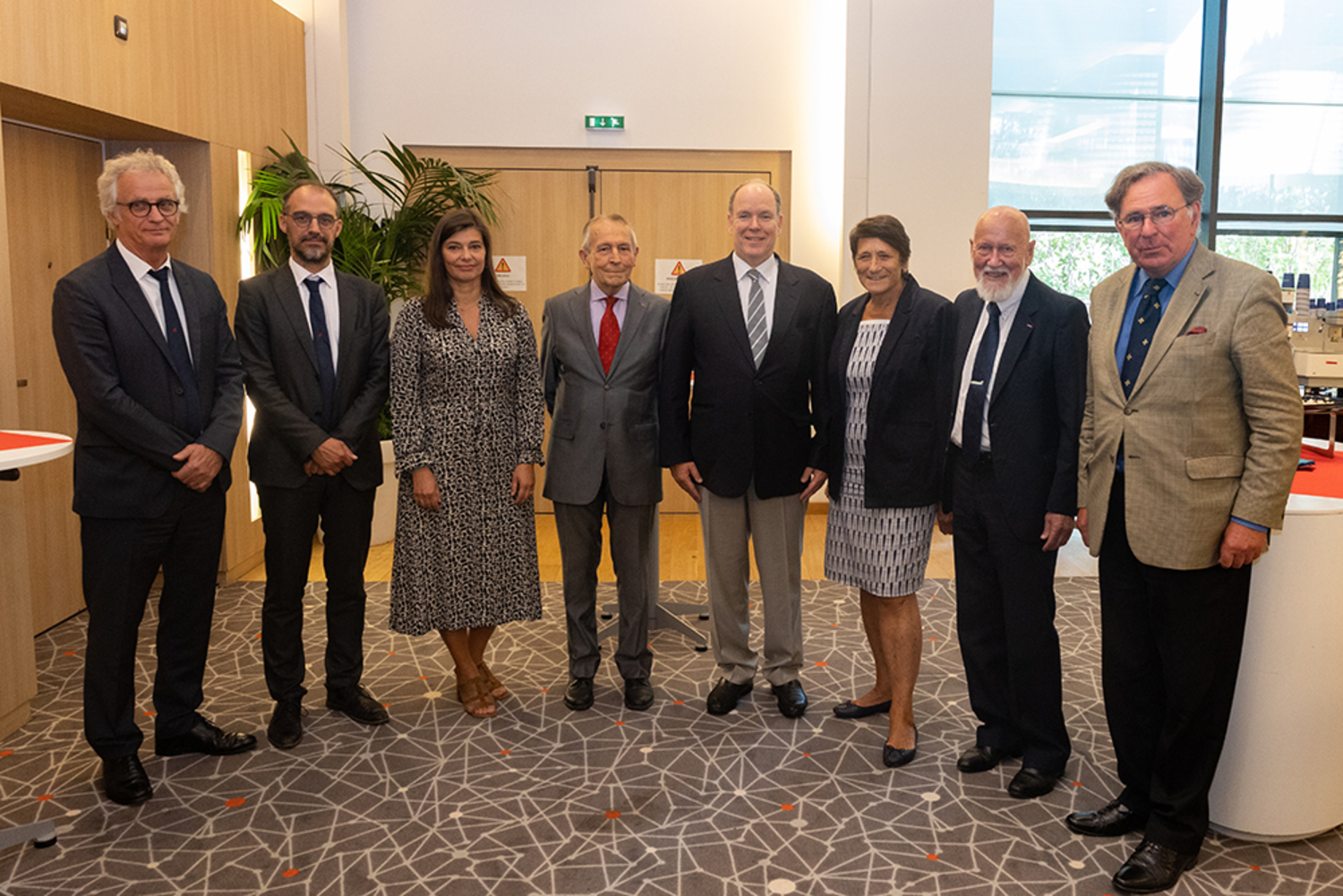