The 5th Prince Albert II of Monaco Foundation Award Ceremony was held on 12th October at the Science Museum in London before a panel of international personalities.

During his speech, H.S.H. Prince Albert II of Monaco emphasized that “Environmental mobilisation is at its most beautiful when it brings together numerous and varied talents from all regions of the globe united by one common ambition”.

The first award, the “Climate Change Award", was given to Jean Jouzel (France), the current President of the High Council for Science and Technology (HCST) and Member of the Economic, Social and Environmental Council (CESE). Jean Jouzel has dedicated his scientific career to reconstructing past climates based on studies of icefields in the Antarctic and Greenland. His work has been recognised by renowned awards and honours.

The second award, the “Biodiversity Award", was presented to Sir David Attenborough (England) represented by Lord Deben John Gummer. Sir Attenborough is a scientific author and naturalist researcher.  He has declared his support on numerous occasions for the sustainable development of the planet and has tirelessly presented ecological solutions to the problems of modern world consumption.

The third award, the “Water Award", went to the Stockholm International Water Institute, SIWI (Sweden), an independent not-for-profit organisation dedicated to research and raising awareness with regard to world water issues. SIWI’s objective is to find and recommend sustainable and practical solutions for the use and management of worldwide water resources. The Stockholm International Water Institute regularly publishes reports, articles and guidance notes on a wide range of themes related to water and development.

presented to the award winners

The 2012 Award Ceremony was also the occasion of the exclusive screening of Disneynature’s film “Chimpanzee” presented by Jean-François Camilleri, Alastair Fothergill and Mark Linfield. Since its inception, Disneynature has brought together the world’s top nature filmmakers to capture emotive animal stories for the big screen, combined with a commitment to the environment. Over the past five years, Disneynature has supported numerous conservation projects across the globe, conserving ecosystems ranging from the tropical rainforest to the African savannahs.

Disneynature is continuing a three-year partnership with the Prince Albert II of Monaco Foundation, working towards the shared goal of protecting the natural world for future generations to enjoy. Chimpanzee will be released in cinemas across Europe in early 2013.

La Prairie, a partner of the Prince Albert II of Monaco Foundation, decided to present an award for Innovation in Marine Protection to three initiatives selected from amongst the Foundation’s projects.  The final result was decided by an international jury, chaired by Céline Cousteau, and online votes.

Patrick Rasquinet, President and CEO of La Prairie Group, revealed the winners of this first edition of the “La Prairie Awards”:

- First award: the “Monk Seal” project in the Mediterranean

13th Board of Directors’ Meeting

On the same day, H.S.H. the Sovereign Prince presided over the 13th meeting of his Foundation’s Board of Directors.

This meeting enabled the Board to examine the state of progress of projects supported by the Foundation, to approve the 2013 estimated budget and to look at twenty or so new projects that may be launched through funding from the Foundation. 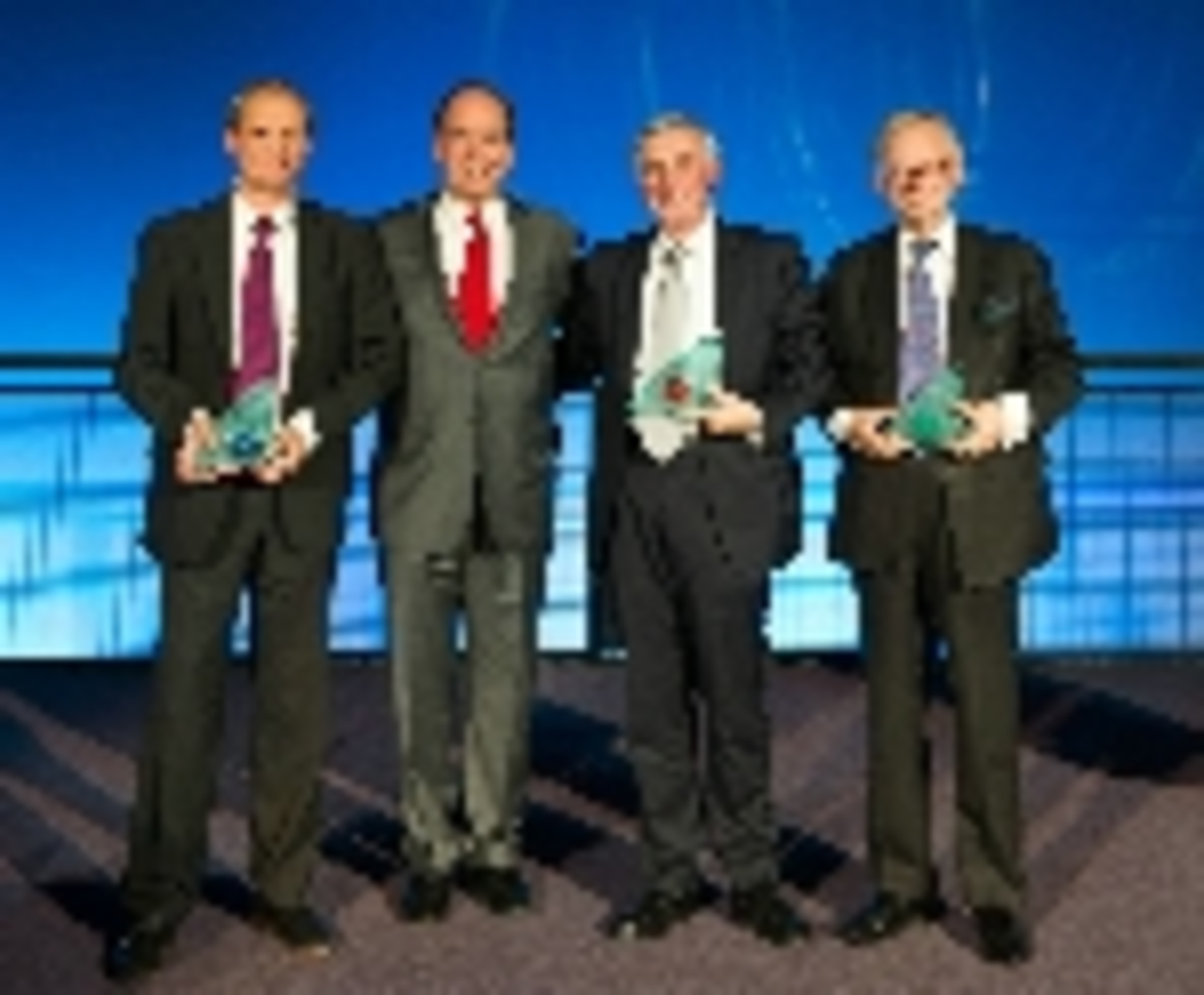