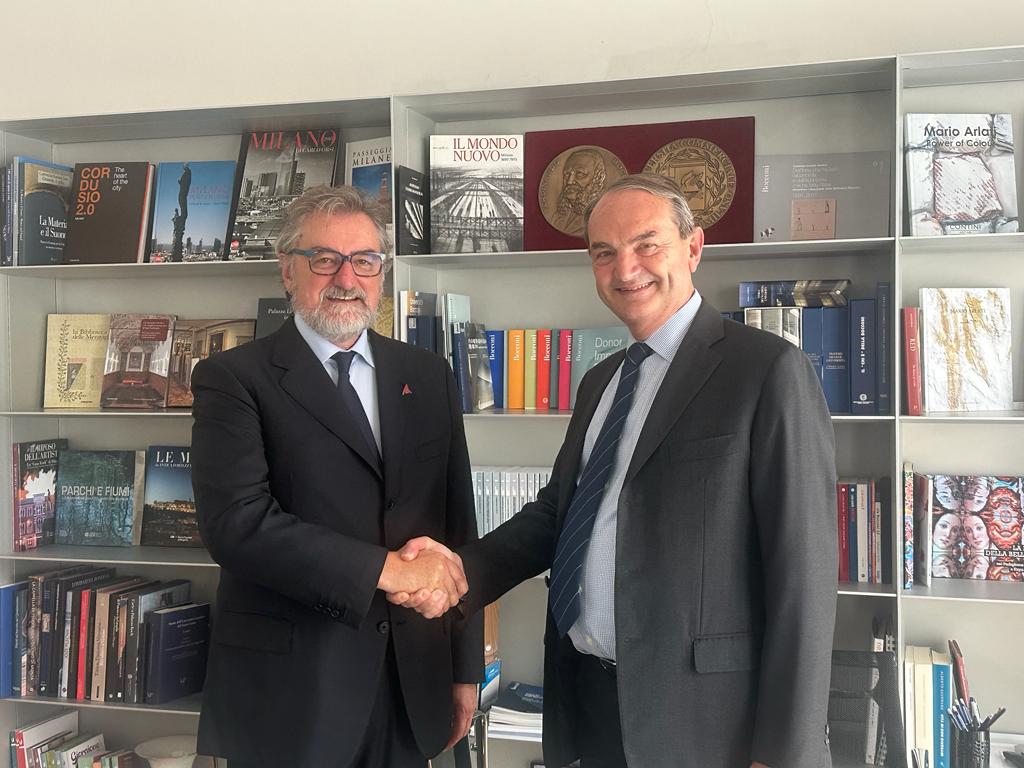 On the occasion of its 61st edition, which concluded this Tuesday June 21st 2022, the Monte-Carlo Television Festival joined, for the second consecutive year, the Prince Albert II of Monaco Foundation as a partner of the Prince Rainier III Special Award.

This year, the documentary "The Water Guardians" by J2F Production and LSD Films was presented with the Prince Rainier III Special Award by HSH Prince Albert II of Monaco, Honorary President of the Festival. This docu-series addresses the global issue of water scarcity through portraits of ordinary people who have become today’s water guardians.

This category was created at the request of the Sovereign, to pay tribute to Prince Rainier III, founder of the Festival. This award is given to the documentary that best deals with environmental issues and is presented in partnership with the Prince Albert II of Monaco Foundation, along with an endowment of €10,000 for the winner. 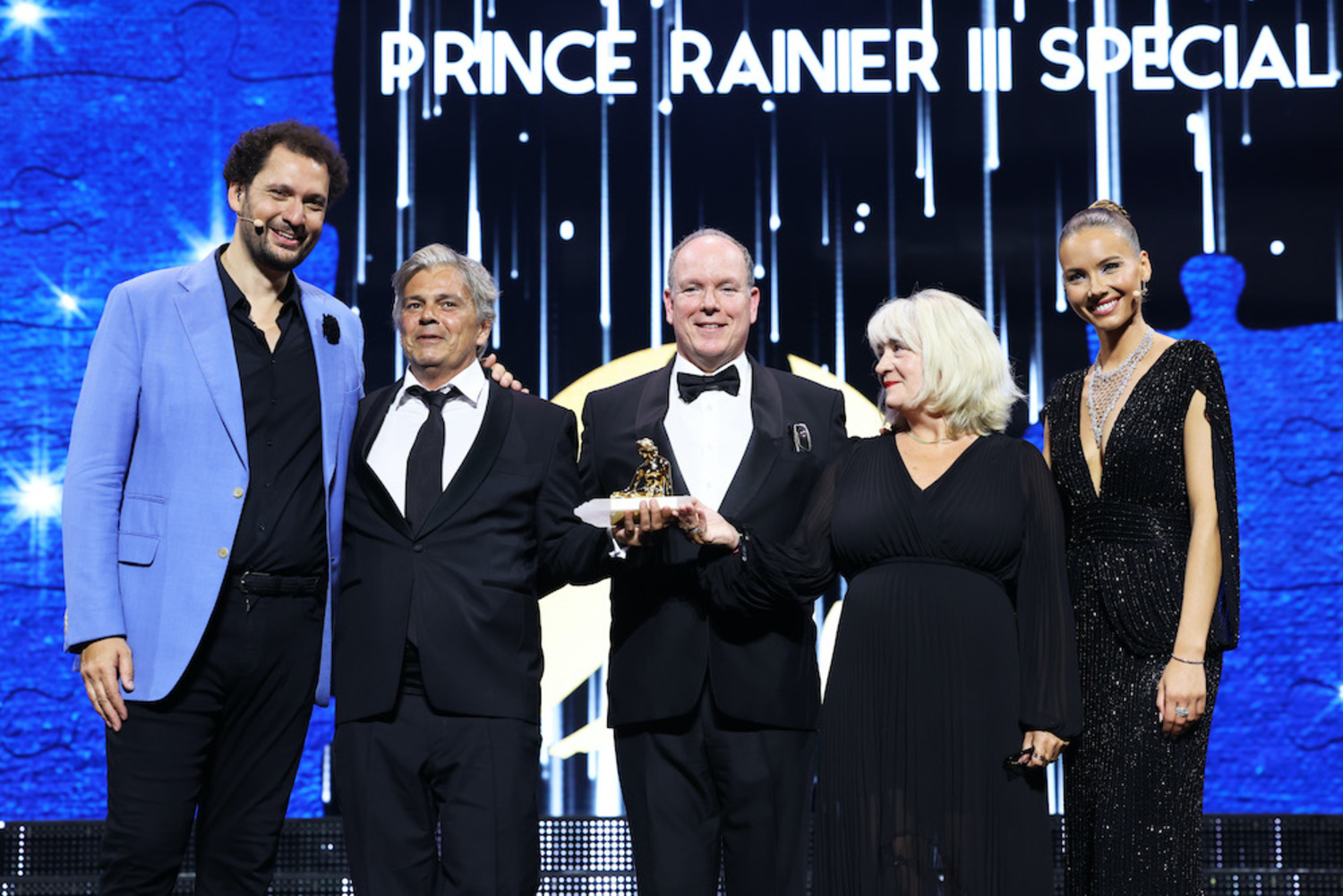 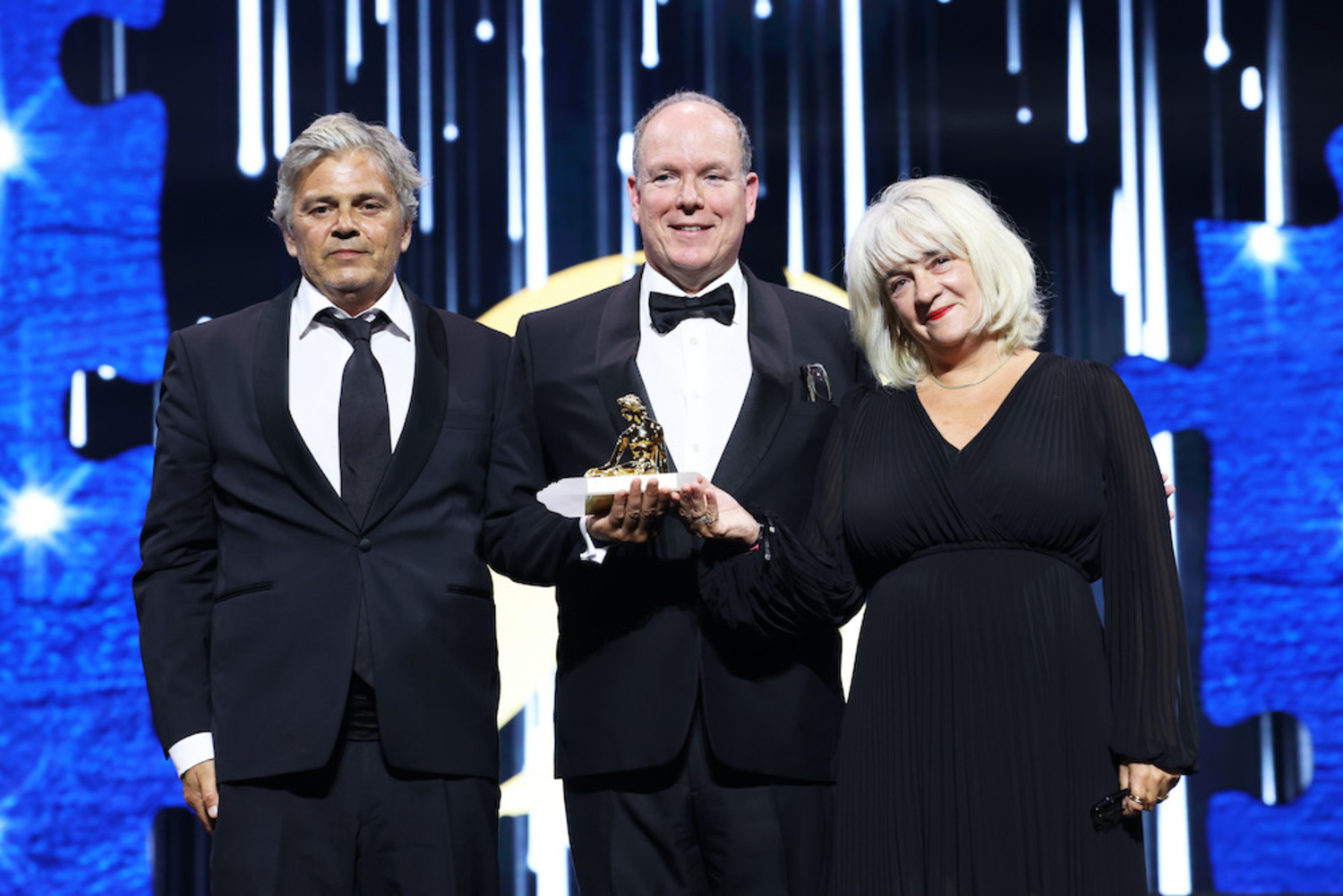