6th edition of "24 hours for the Ocean" Festival

On 4th September, HSH Prince Albert II of Monaco attended the "24 hours for the Ocean" Festival organised by the non-profit organisation Time for the Ocean, at the Franciscaines in Deauville. This event invites the public to major events associating artists and scientists with environmental issues and drifts in the face of the climate emergency.

On this occasion, the Sovereign attended the screening of the documentary film Sea Art on the artist Fabrice Hyber directed by Maud Baignères and took part in a conference on Art and the Environment under the theme "The Ocean takes action!" in the presence of Romain Troublé, Managing Director of the Tara Ocean Foundation, live from the schooner Tara based in Dakar, Cyril Dion, author and director of the film Animal, Fabrice Hyber, artist, and Edouard Carmignac, President of the Carmignac Foundation.

About Time for the Ocean

Time for the Ocean is an association of general interest which aims to promote exchanges, to highlight knowledge and expertise, and to create the conditions for interaction between Art and the Environment. 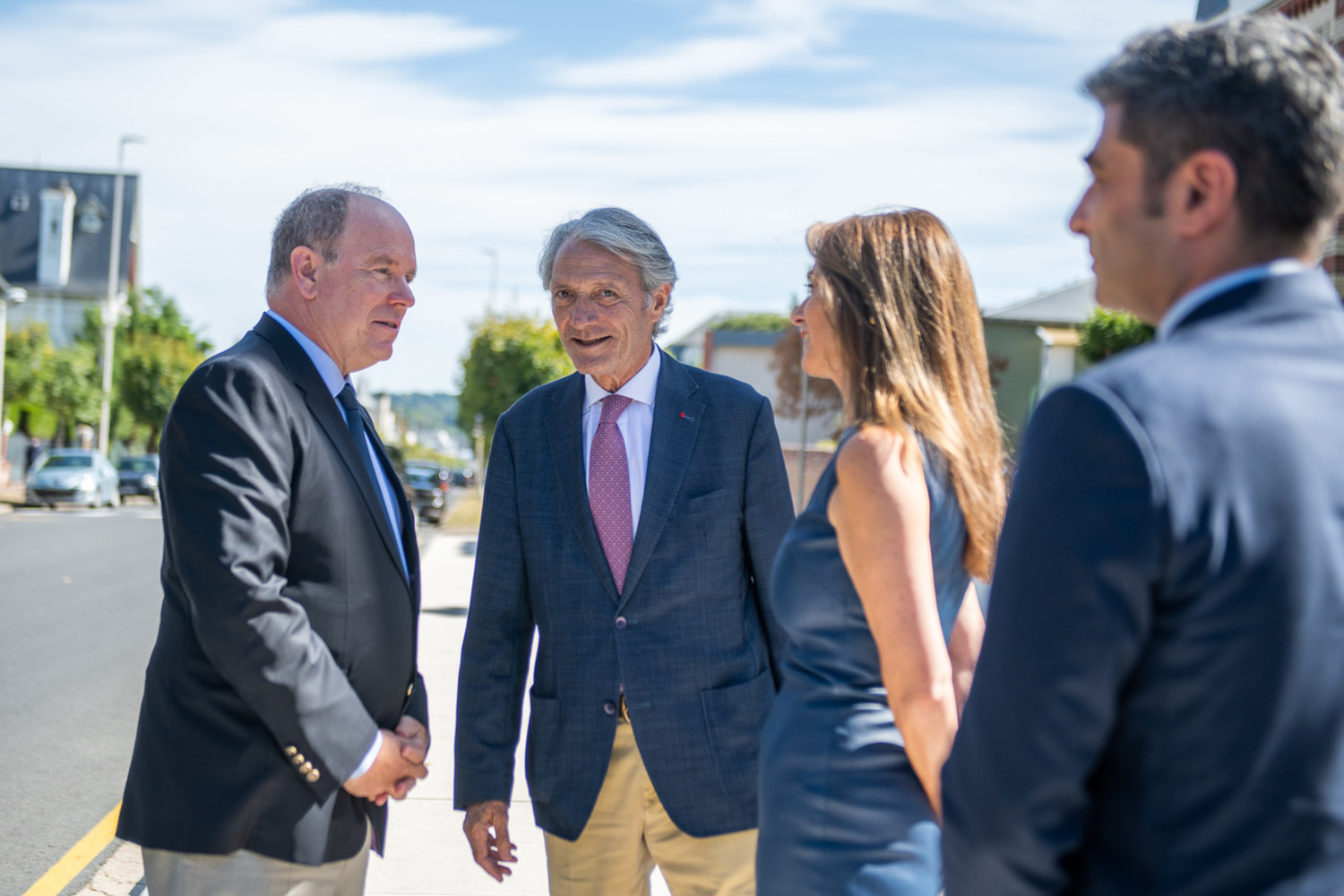 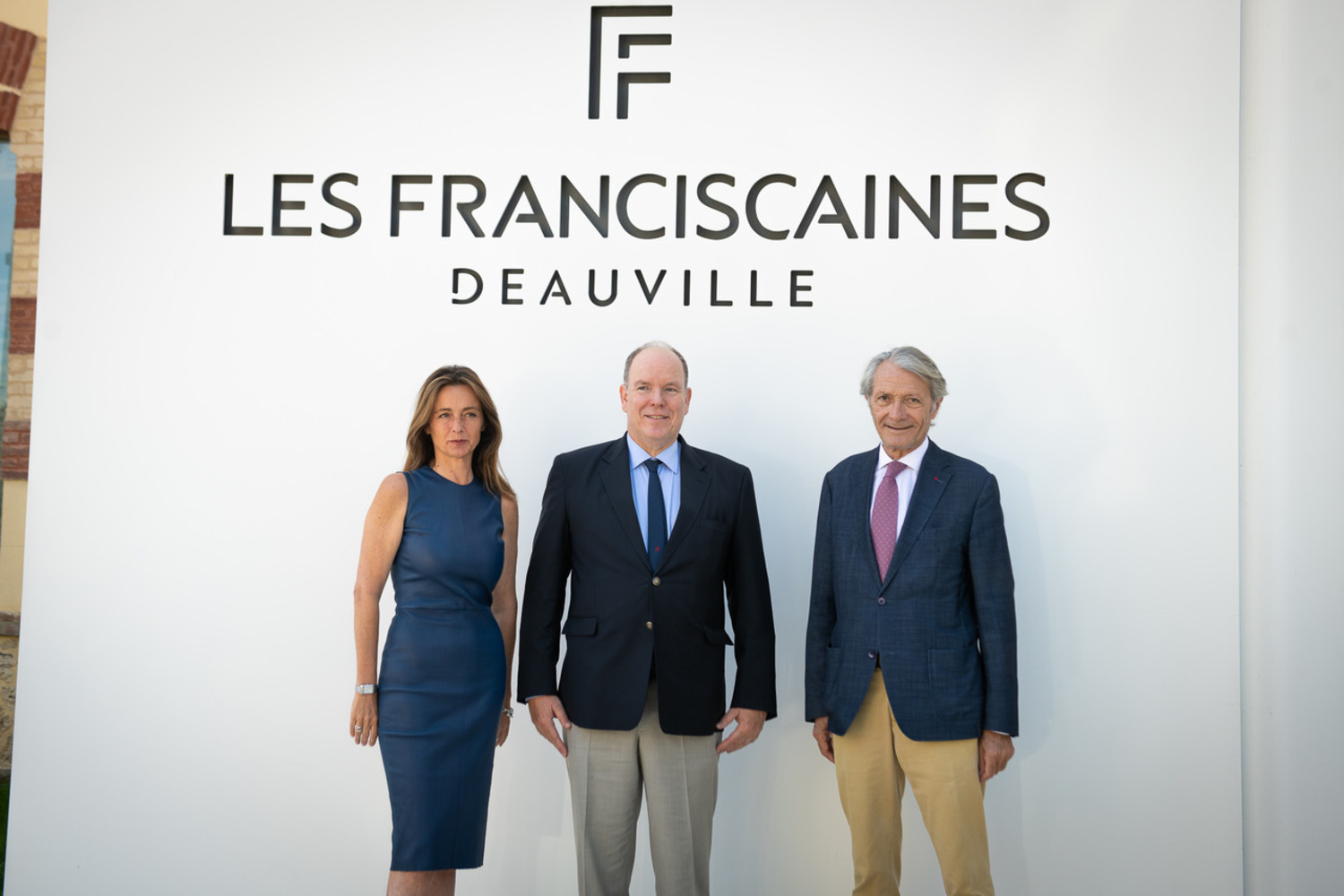 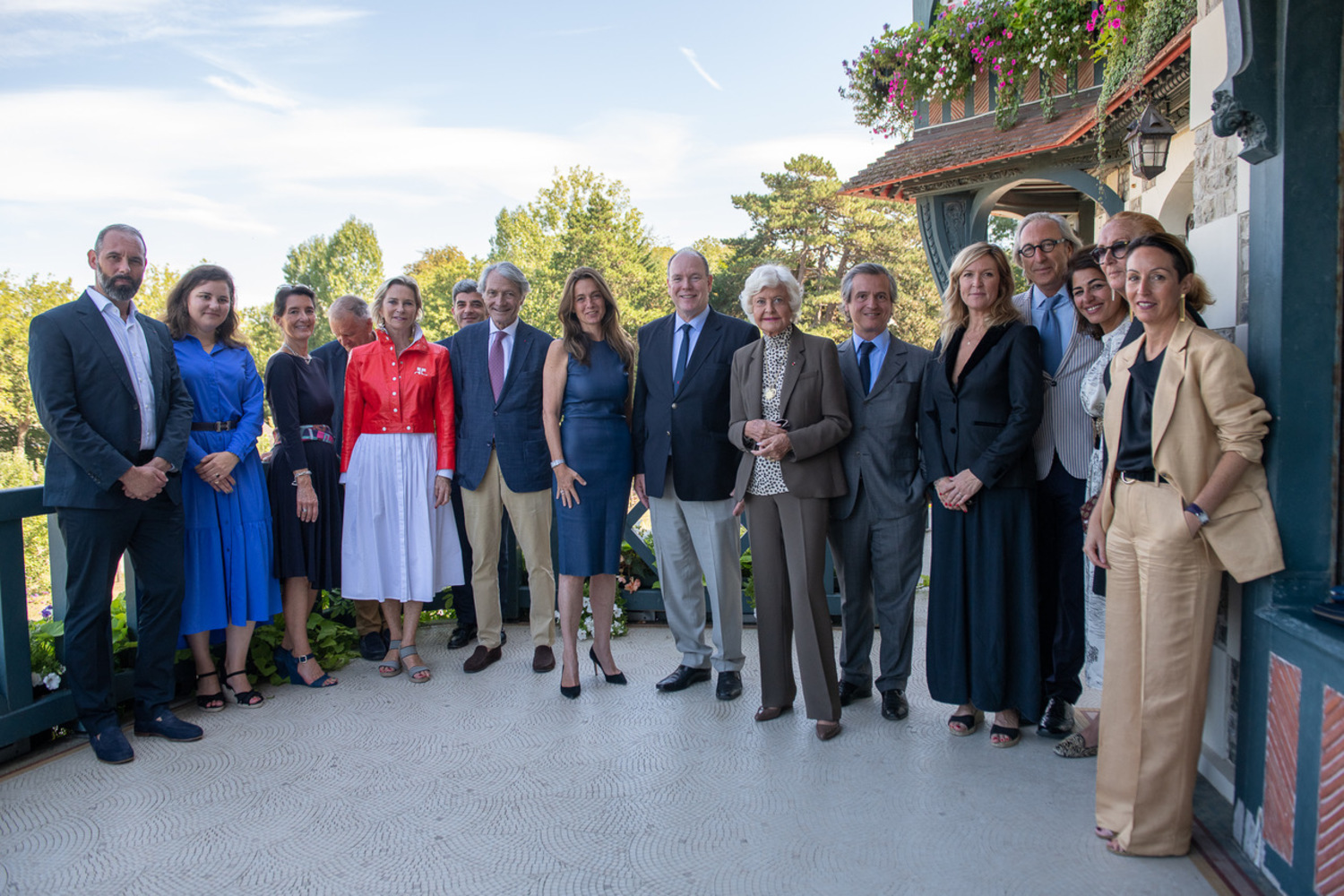