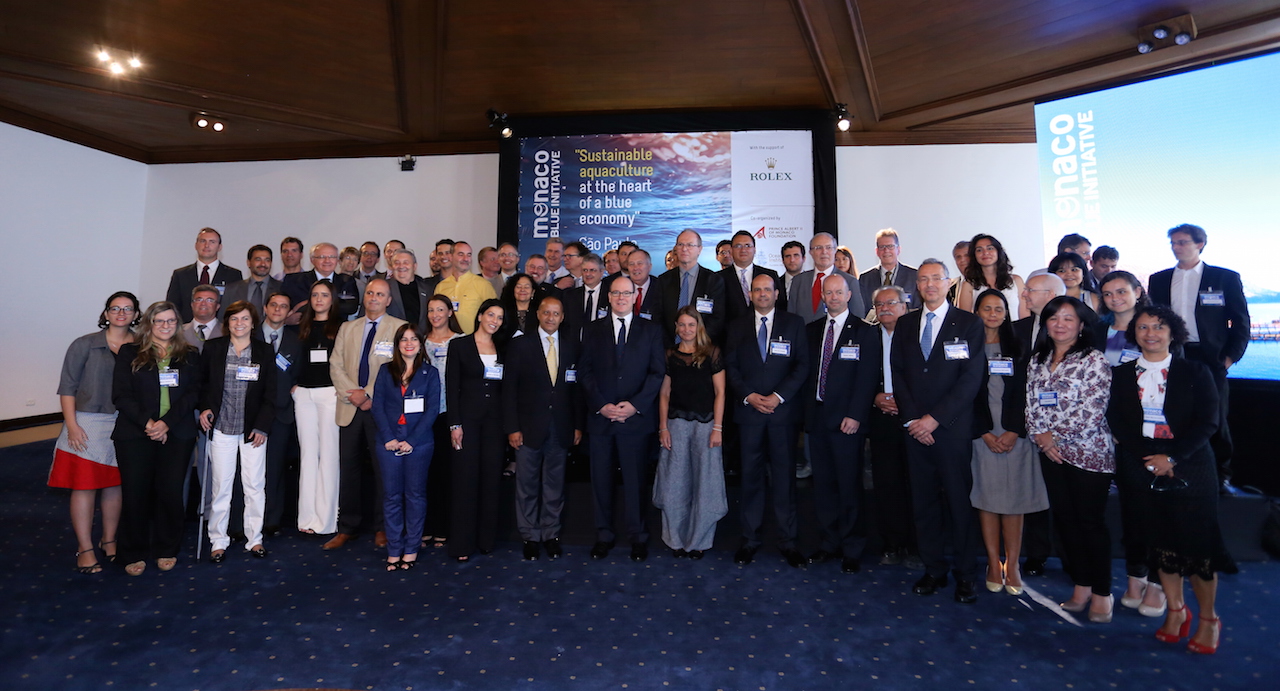 The 7th « Monaco Blue Initiative » will be held in Sao Paulo, Brazil on 3 and 4 April 2016 under the chairmanship of HSH Prince Albert II of Monaco, at the Palacio Dos Bandeirantes, the Sao Paulo Governor's Palace.

Launched in 2010 on the initiative of HSH Prince Albert II of Monaco and organised jointly by the Prince Albert II of Monaco Foundation and the Oceanographic Institute, Foundation Albert I, Prince of Monaco, the Monaco Blue Initiative - MBI - is a platform for discussion which aims to boost the knowledge, conservation and sustainable management of oceans by creating synergies between the various stakeholders involved in the protection of marine ecosystems and economic and social development.

This year, contributions and debates will revolve around the theme of sustainable aquaculture, as announced in the title of MBI 2016:

“Sustainable aquaculture at the Heart of a Blue Economy”

The negotiations on biodiversity beyond areas under national jurisdiction (Biodiversity Beyond National Jurisdictions) will also be discussed on 4 April in the afternoon.

Over seventy leading figures, experts, scientists, NGOs, political and economic decision-makers and private sector stakeholders will attend MBI to discuss and expand on the major issues of ocean management and collectively develop solutions. 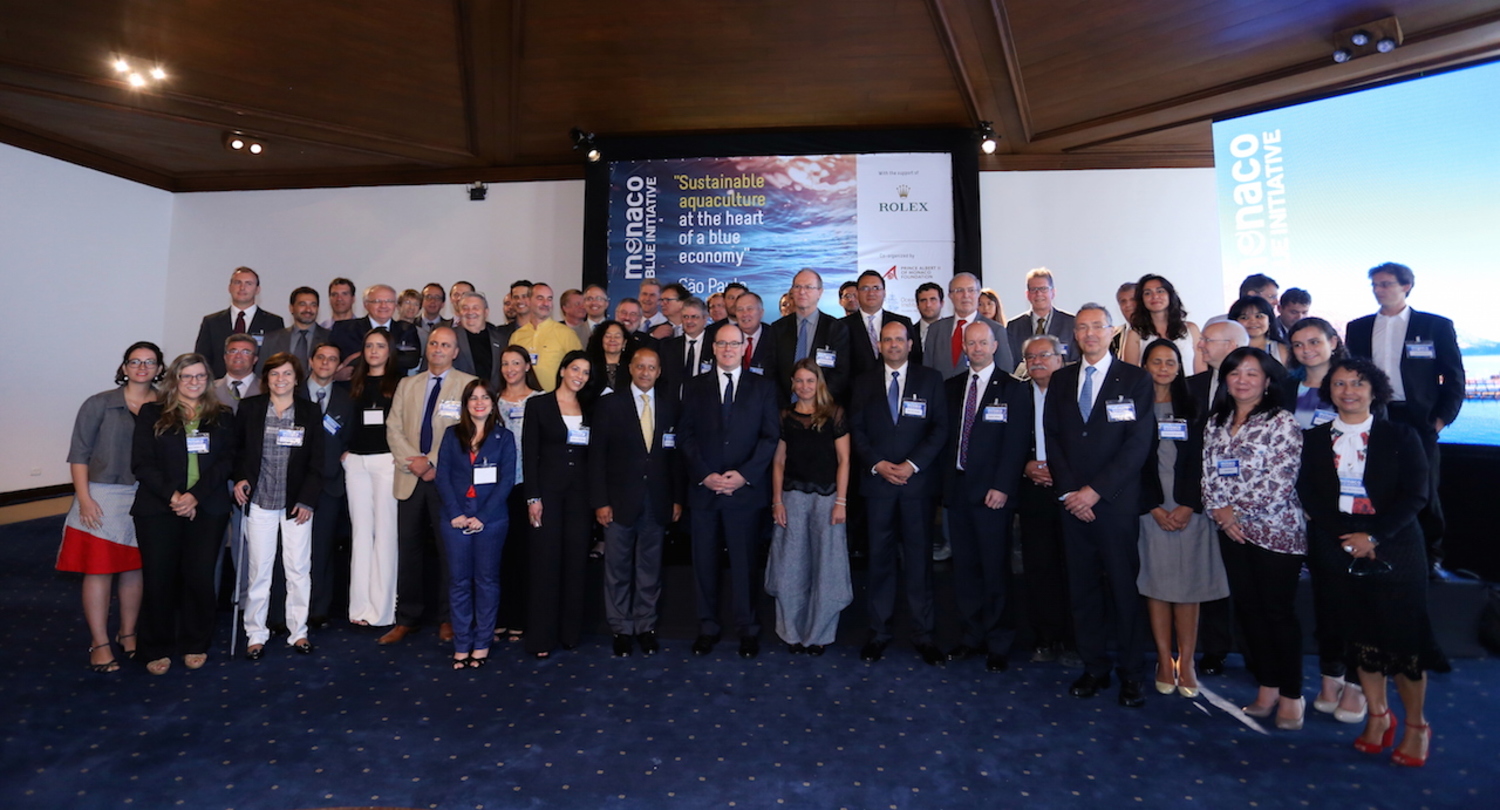