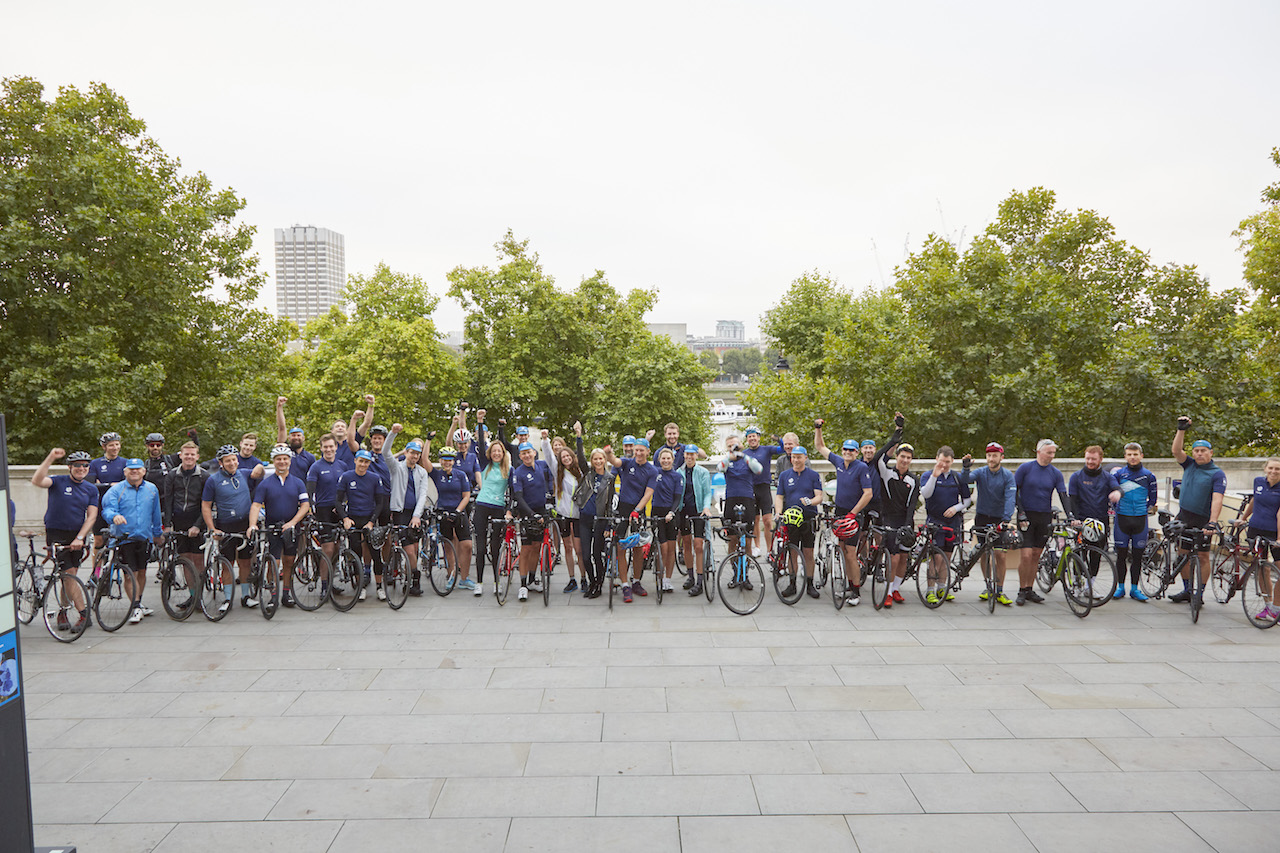 The “London to Monaco Cycle Ride”, organised by the Blue Marine Foundation with the support of the Prince Albert II of Monaco Foundation, will take place from 17th to 26th September 2017. The event, which was enormously successful last year, is aimed at increasing collaboration between the two entities on projects designed to conserve our seas and oceans. The cyclists taking part will leave from London and, after riding 1,400 kilometres, will arrive in Place du Palais, Monaco, where they will be welcomed by HSH Prince Albert II of Monaco on 26th September 2017. The “London to Monaco Cycle Ride” will raise funds for the respective projects of the Blue Marine Foundation, the Solent Oyster Restoration Project, http://www.bluemarinefoundation.com/project/solent/, Maldives, http://www.bluemarinefoundation.com/project/maldives/ Ascension http://www.bluemarinefoundation.com/project/uk-overseas-territories/ and the Prince Albert II of Monaco Foundation, http://www.beyondplasticmed.org/.

As HSH Prince Albert II of Monaco has said, “More than ever before, the oceans are at the heart of our shared future. The London to Monaco Cycle Ride offers a marvellous opportunity to raise awareness of the necessity of protecting our fragile oceans”. The sum of 270,000 euros was raised last year.

To reserve a place: info@london-monaco.cc 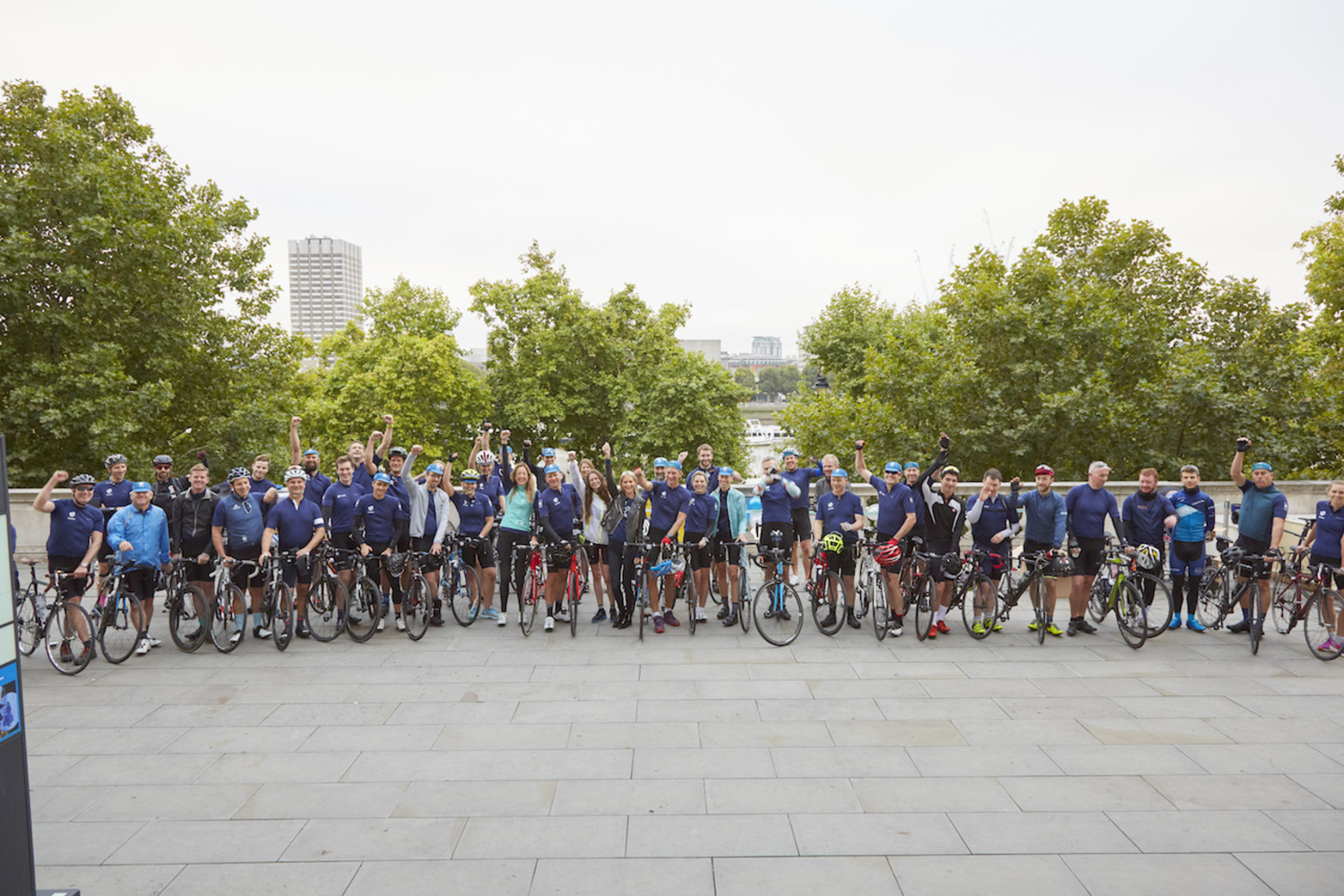 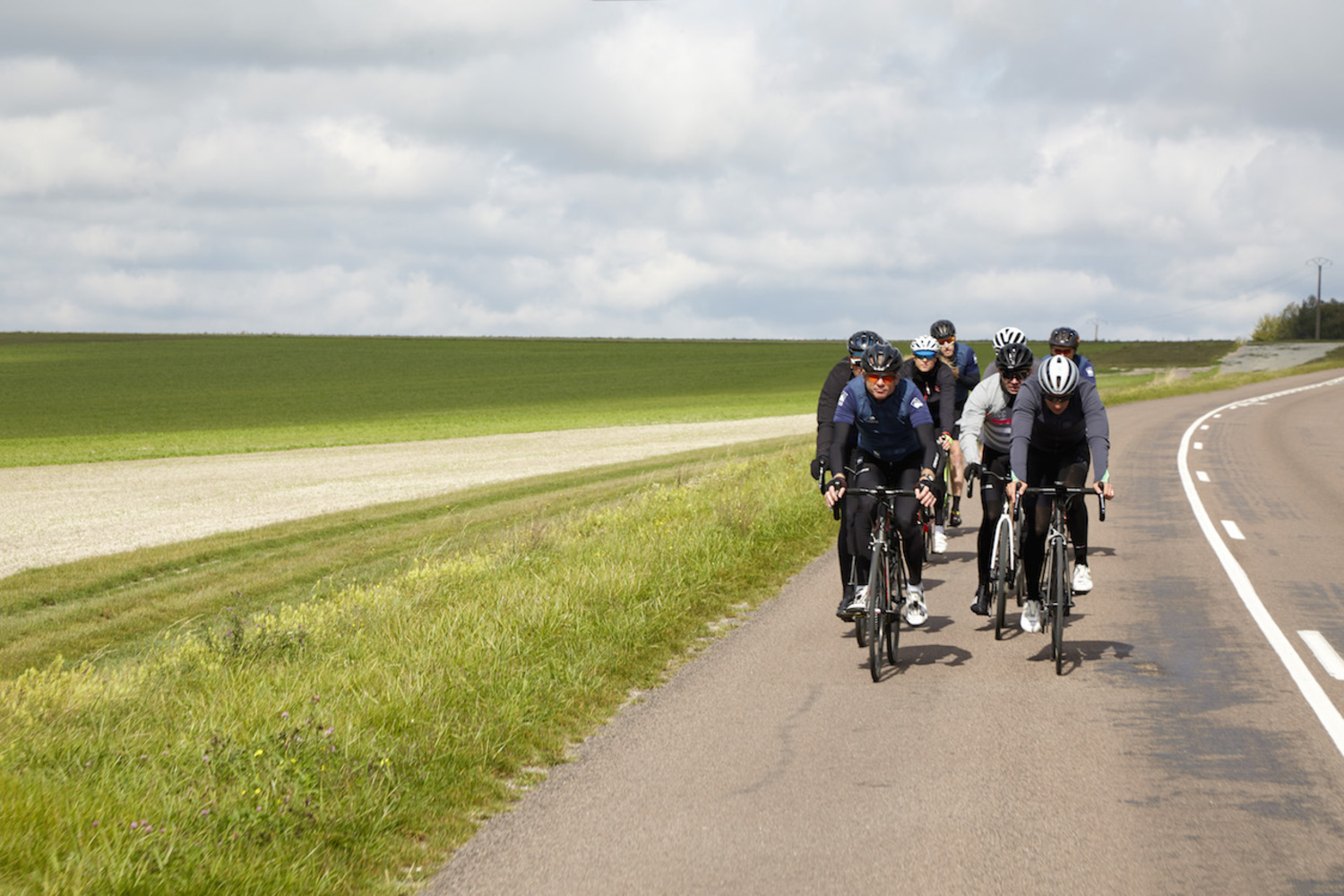 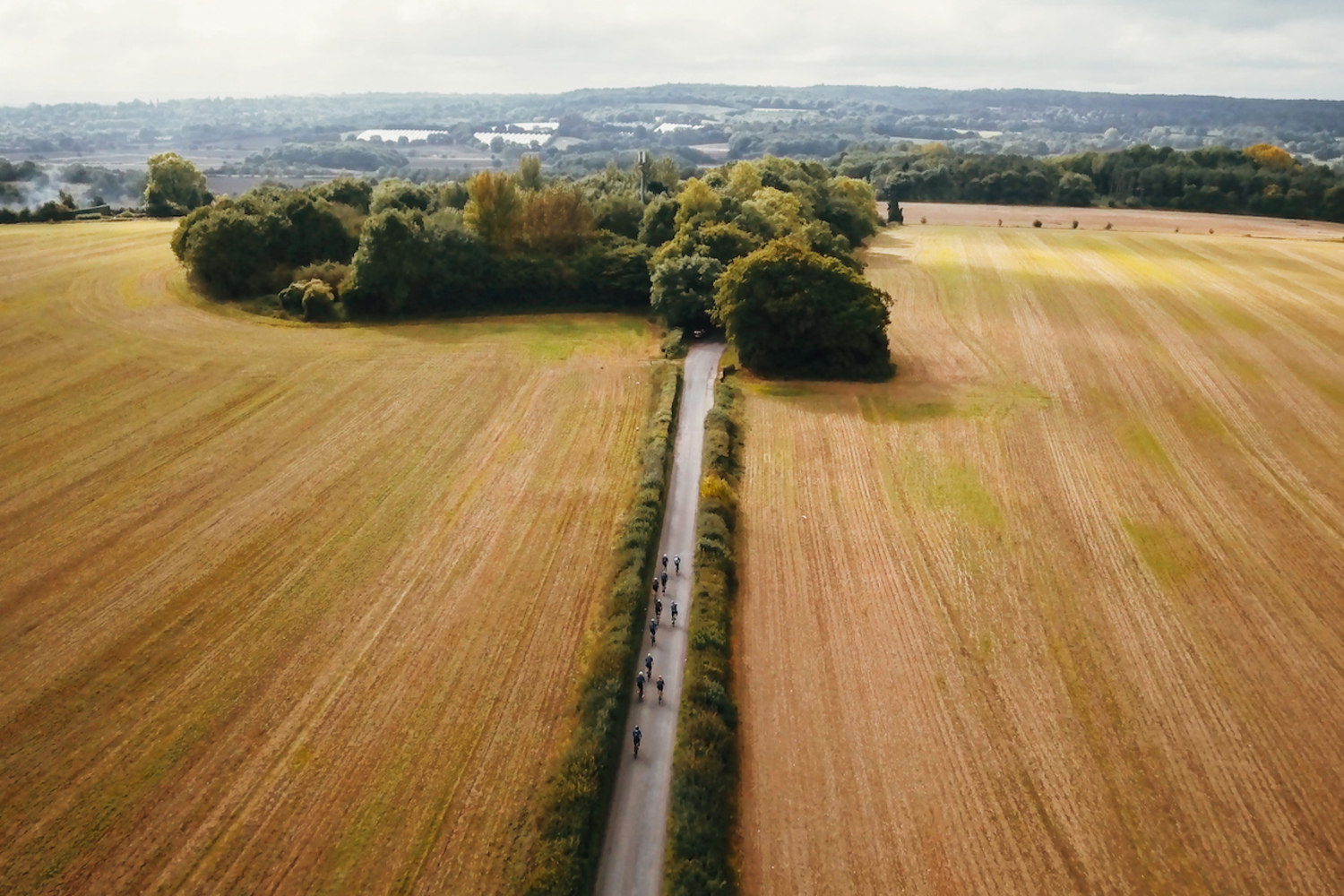