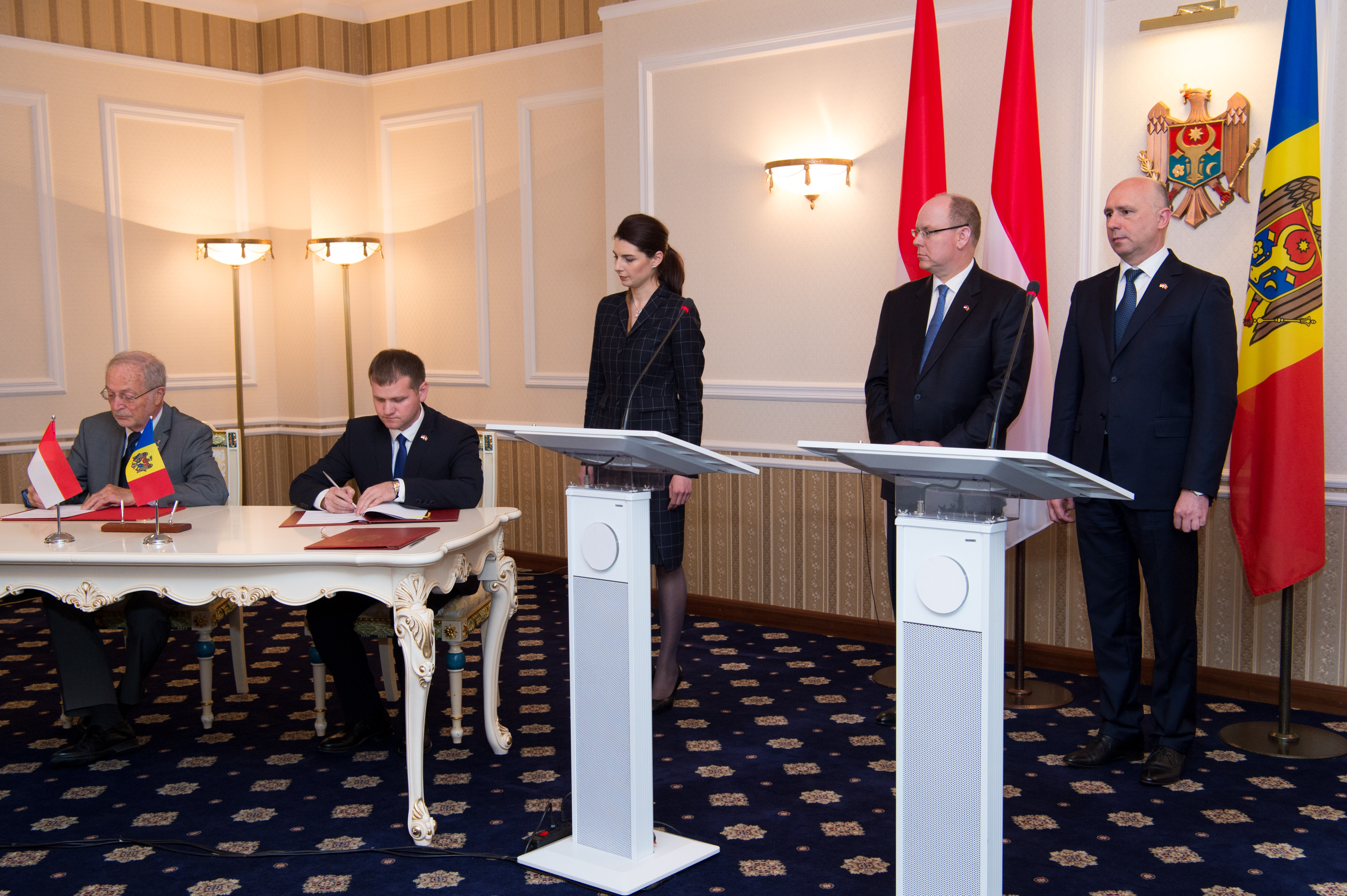 On 4th May 2017, HSH Prince Albert II of Monaco made an official visit to Moldova to accept the title of Doctor honoris causa from the State University of Moldova.

On the same day, a framework agreement was signed between Mr Valeriu Munteanu, Moldova’s Minister for the Environment and Mr Bernard Fautrier, Vice President of the Prince Albert II of Monaco Foundation, to develop cooperation between the Foundation and Moldova’s Ministry of the Environment in regard to the protection of biodiversity. This agreement is an initial step which could result, subject to approval by the Foundation’s governing bodies, in support being given to two projects located respectively within the Prut River biosphere reserve and the Orhei National Park. 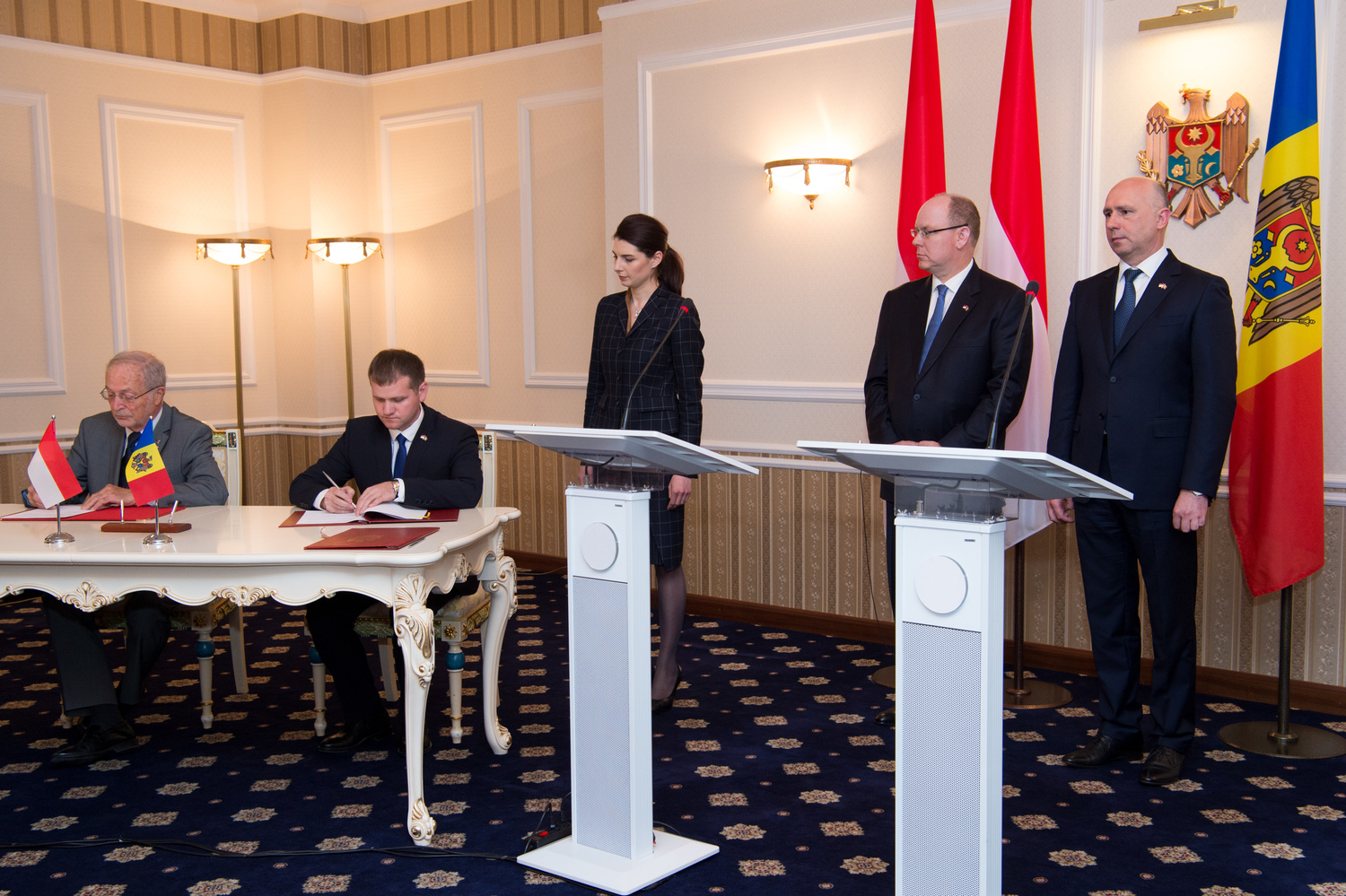