Address of H.S.H. Prince Albert II of Monaco on the occasion of the IMPAC 3 Opening Ceremony in Marseille

On 21st September, during a ceremony focused on ocean protection, H.S.H. the Sovereign Prince delivered a speech encouraging all maritime stakeholders to intensify their efforts for the development of Marine Protected Areas (MPAs).

The Sovereign Prince recalled the three key focal areas of work to achieve the objectives of creating and developing MPAs: to raise the awareness of as many people as possible; to implement more appropriate international law, in particular in certain highly sensitive areas such as the Polar Regions; finally and above all, to mobilise greater human and financial resources for the implementation, development, but also maintenance and monitoring of marine areas.

Indeed, despite the efforts made and the existence of a network of managers, the Mediterranean MPAs are experiencing difficulty in effectively setting up a management plan due to a lack of technical and financial resources. So, it is urgent to create new financing tools for MPA development.

As H.S.H. the Prince declared, "Consequently it is in this sense that Monaco is working, in particular with the French Government, to create a financial mechanism dedicated to marine areas in the Mediterranean. This Monegasque proposal is currently the focus of extremely productive discussions with our partners [...]".

Accompanying the Sovereign Prince were Frédéric Cuvillier, French Minister in charge of maritime affairs, Jean-Claude Gaudin, Mayor of Marseille, Pierre Ghionga, President of Corsica's Office for the Environment, Jihyun Lee, Environmental Affairs Officer for Marine and Coastal Biodiversity of the Convention on Biological Diversity, Julia Marton-Lefevre, Director General of IUCN and a member of his Foundation's Board of Directors, and Paul Giacobbi, President of the French Agency for Marine Protected Areas. 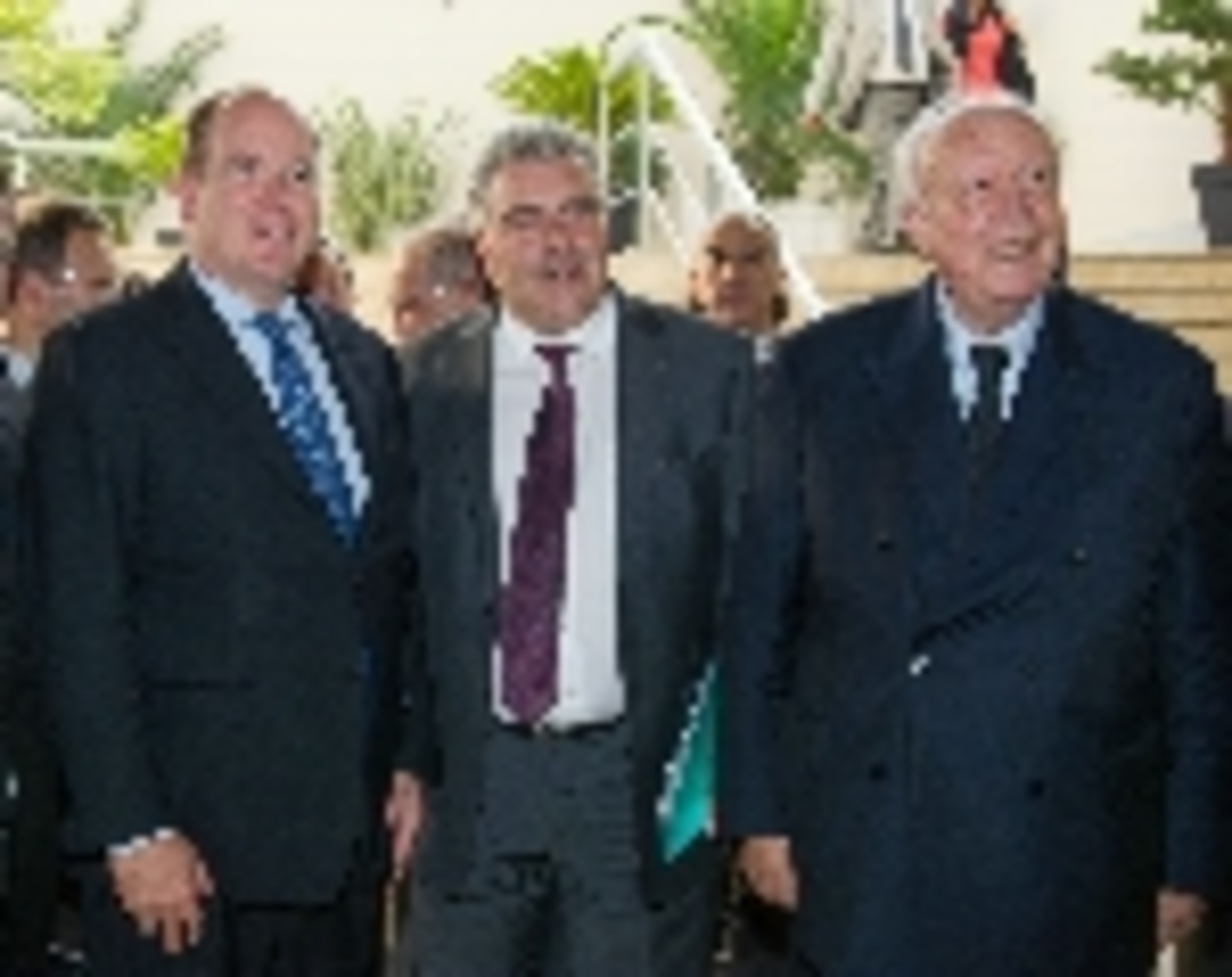