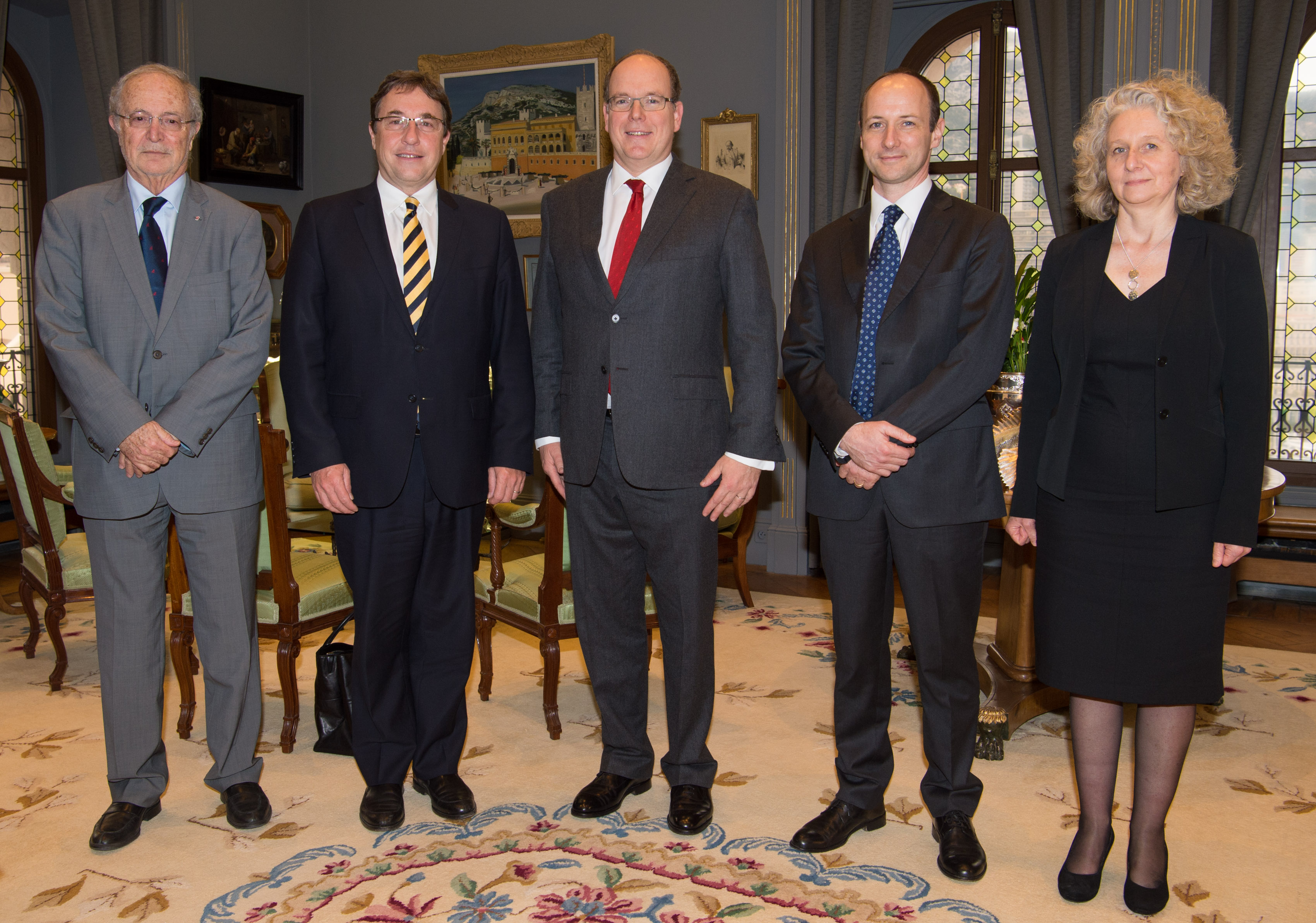 On 13th February 2017, the Prince Albert II of Monaco Foundation signed an agreement with the Oxford Martin School.

The two entities have therefore decided to pool their complementary expertise and to create future synergies, particularly as far as research is concerned. This agreement will enable them to jointly organise conferences and round tables focused on common thematic areas, i.e. environmental protection.

The Prince Albert II of Monaco Foundation and the Oxford Martin School will cooperate with regard to biodiversity, the protection of endangered species, the sustainable management of water and the oceans, as well as climate change. 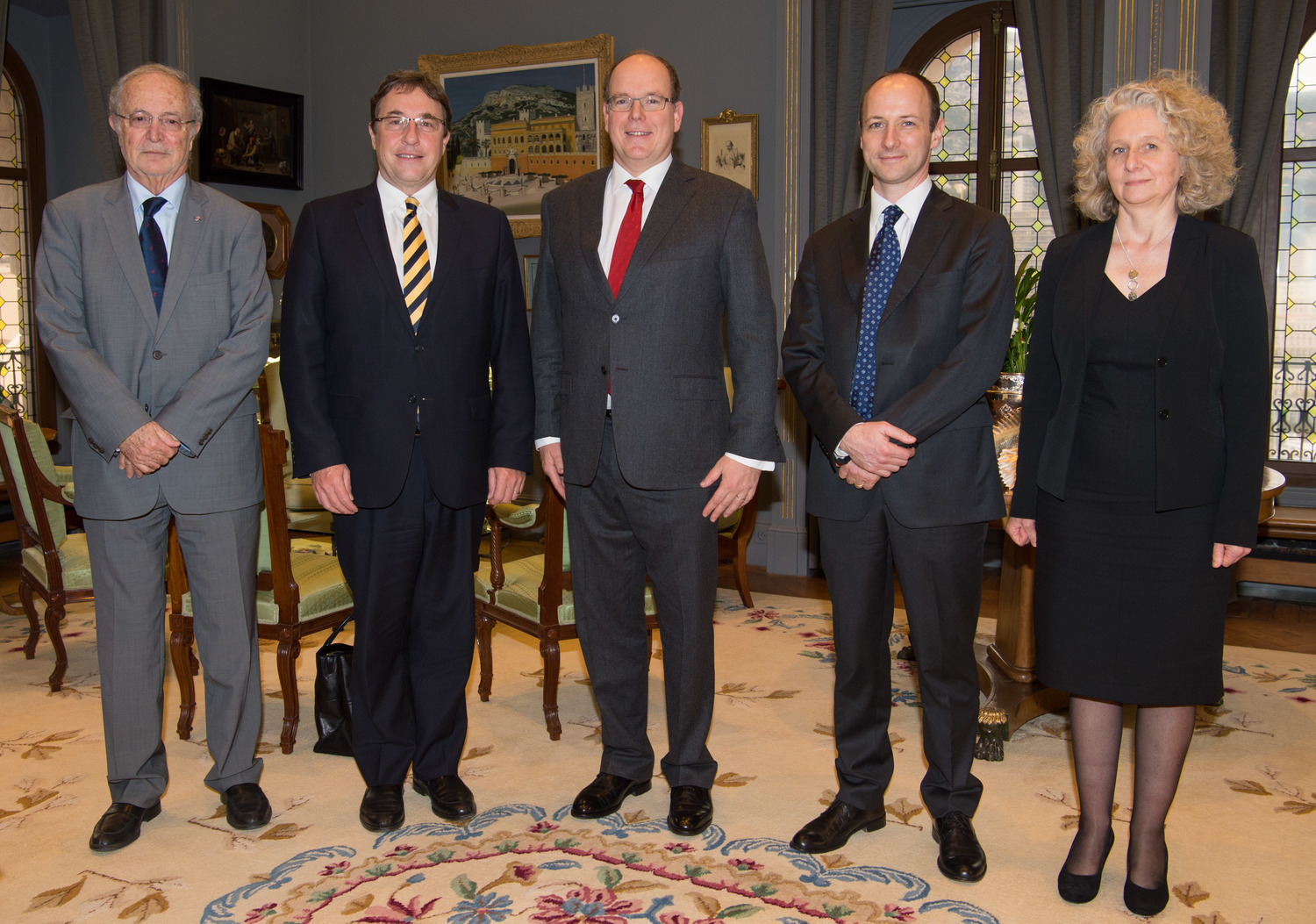 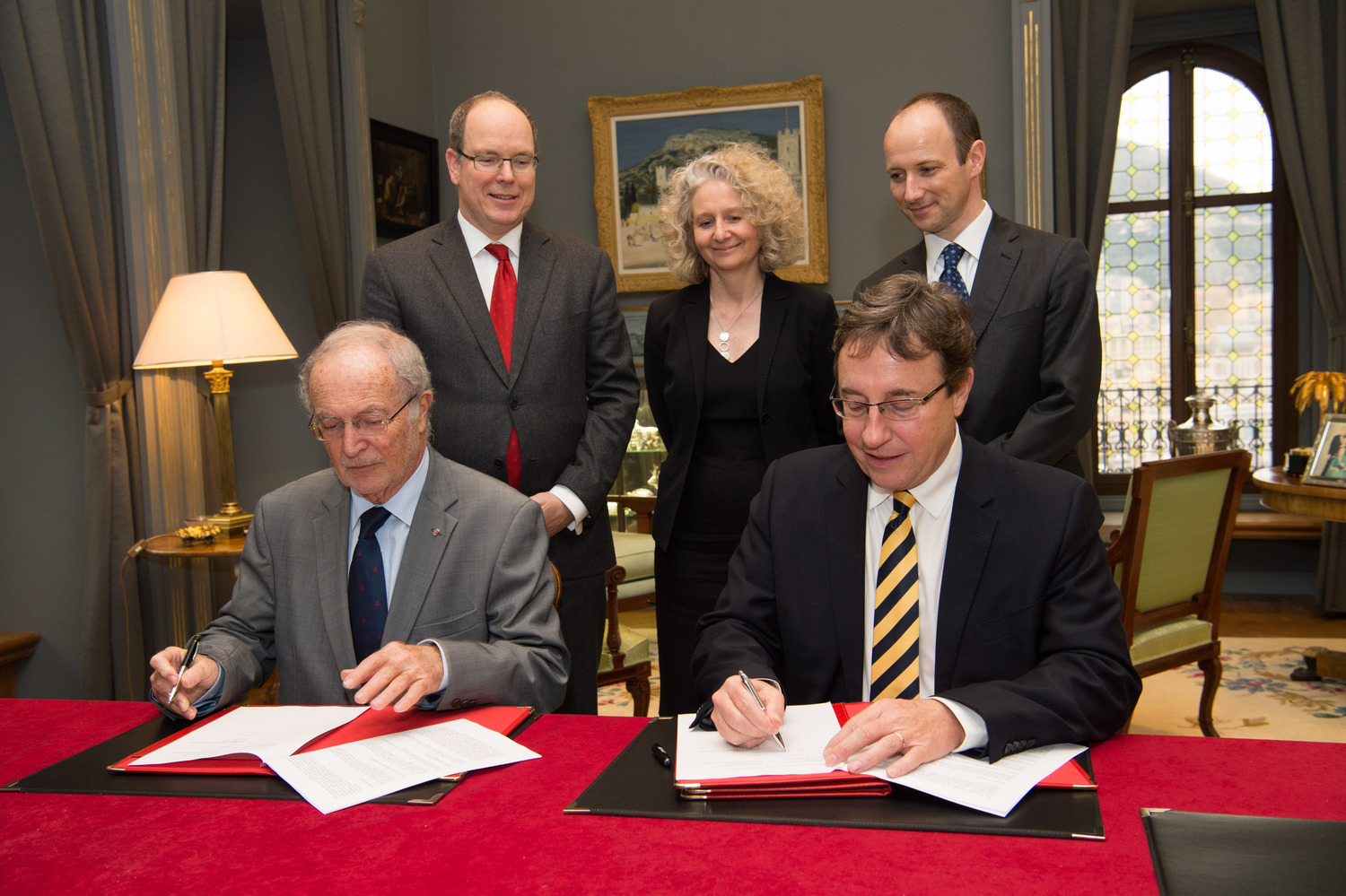 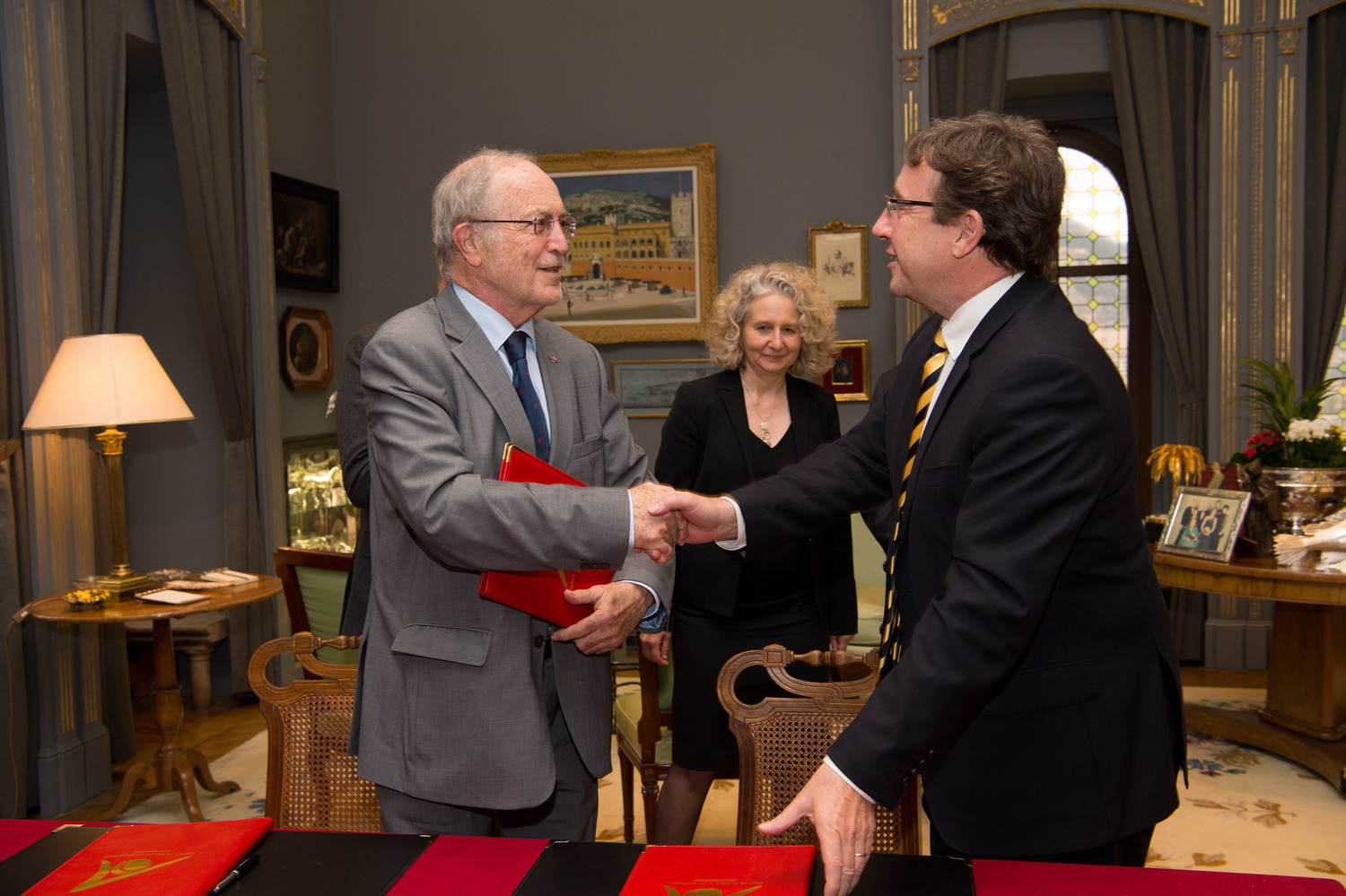 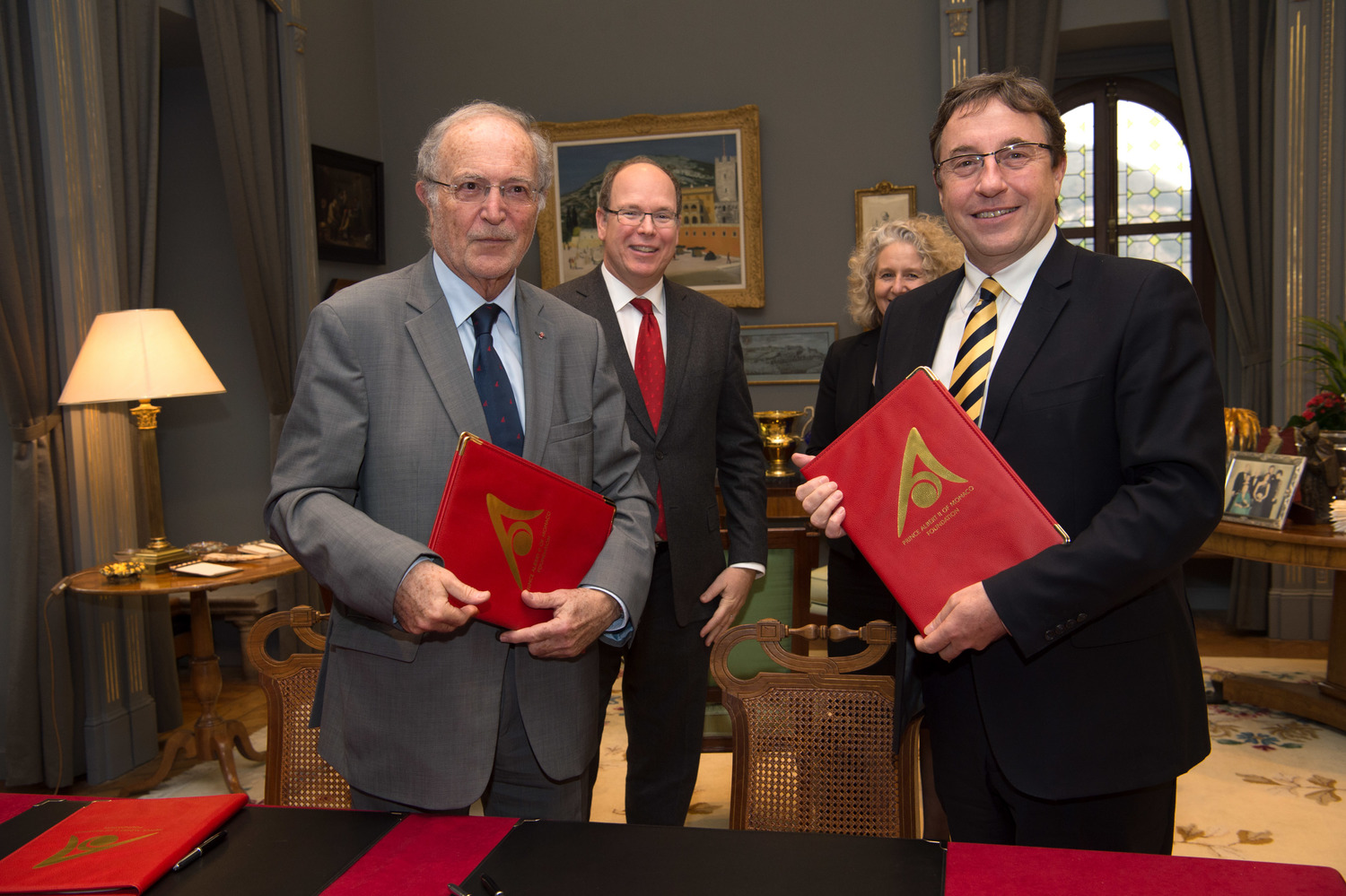