Plastic pollution is one of the most serious ecological problems affecting the seas and oceans. Every minute the equivalent of a plastic garbage truck is dumped into it, threatening marine life and our health. The Mediterranean Sea, due to its semi-enclosed nature, is particularly impacted by this pollution. It is now considered to be the most polluted sea in the world.

Faced with this more than alarming observation, the Prince Albert II of Monaco Foundation, Surfrider Foundation Europe, the Tara Expeditions Foundation, the MAVA Foundation and IUCN have decided to act together within the Task Force "Beyond Plastic Med" (BeMed), in order to raise awareness and mobilise civil society and stakeholders around concrete actions.

Now an association, BeMed has been working in this way since 2015 to support and encourage the networking of Mediterranean actors committed to fighting plastic pollution, to implement effective and sustainable solutions, to contribute to the search for new alternatives but also to encourage the sharing of good practices. Each year, BeMed supports effective field actions, encouraging the sharing of experience within its network. 38 micro-initiatives have already been supported in the Mediterranean basin.

In 2020, 16 new projects in 11 different countries will expand the network:

·  Involvement of Nile fishermen for the collection of plastic before its arrival at sea and awareness raising of the populations. VeryNile Association - Egypt

·  Establishment of a low-tech recycling workshop to manufacture spare parts from plastics recovered from the environment on the Elba island. Blu Oltremare Association - Italy

·  Reducing the use of single-use plastics on cruise ships. Isotech Ltd Environmental Research and Consultancy - Cyprus

·  Use of a low-tech plastic recycling workshop to raise awareness and encourage people to rethink their consumption patterns. Human Environmental Association for Development (HEAD) - Lebano

·  Creation of a platform bringing together actions against plastic pollution in the agri-food sector. Wise Greece Association - Greece

·  Creation of a resource bank for teachers to integrate plastic issues into their teaching program. Nature Trust Malta - Malta

·  Revival of Albanian traditions as an alternative to plastic. Doctor Vet in Community Association - Albania

·  Recovery at sea and recycling of fishing nets to raise awareness of the impact of this pollution on the marine environment. Zibel Association - Malta

·  Research of alternatives to the food packaging of products derived from palm trees in collaboration with the municipalities of the oases of the Gabès region. Association Citoyenneté et Développement Durable (ACDD) Gabès - Tunisia

·  Replication of the Clean up the Med protocol and accompaniment of the actors of the Euro-Mediterranean network in the implementation of targeted awareness campaigns. Centre de découverte Mer et Montagne (CDMM) - France

·  Working with municipalities in 13 coastal governorates and the Ministry of the Environment to prevent uncontrolled deposition in watercourses. Tunisie Ecologie Association - Tunisia

·  Evaluation of the impact of the microplastics present on our beaches on marine turtles. SPOT Association (Society for the Protection of Turtles) - Cyprus

The BeMed network which today extends to 15 different countries for a total of 54 supported projects. The yellow dots indicate the location of the supported organisations, the orange dots the organisations supported twice and the blue dots the actions selected in 2020. 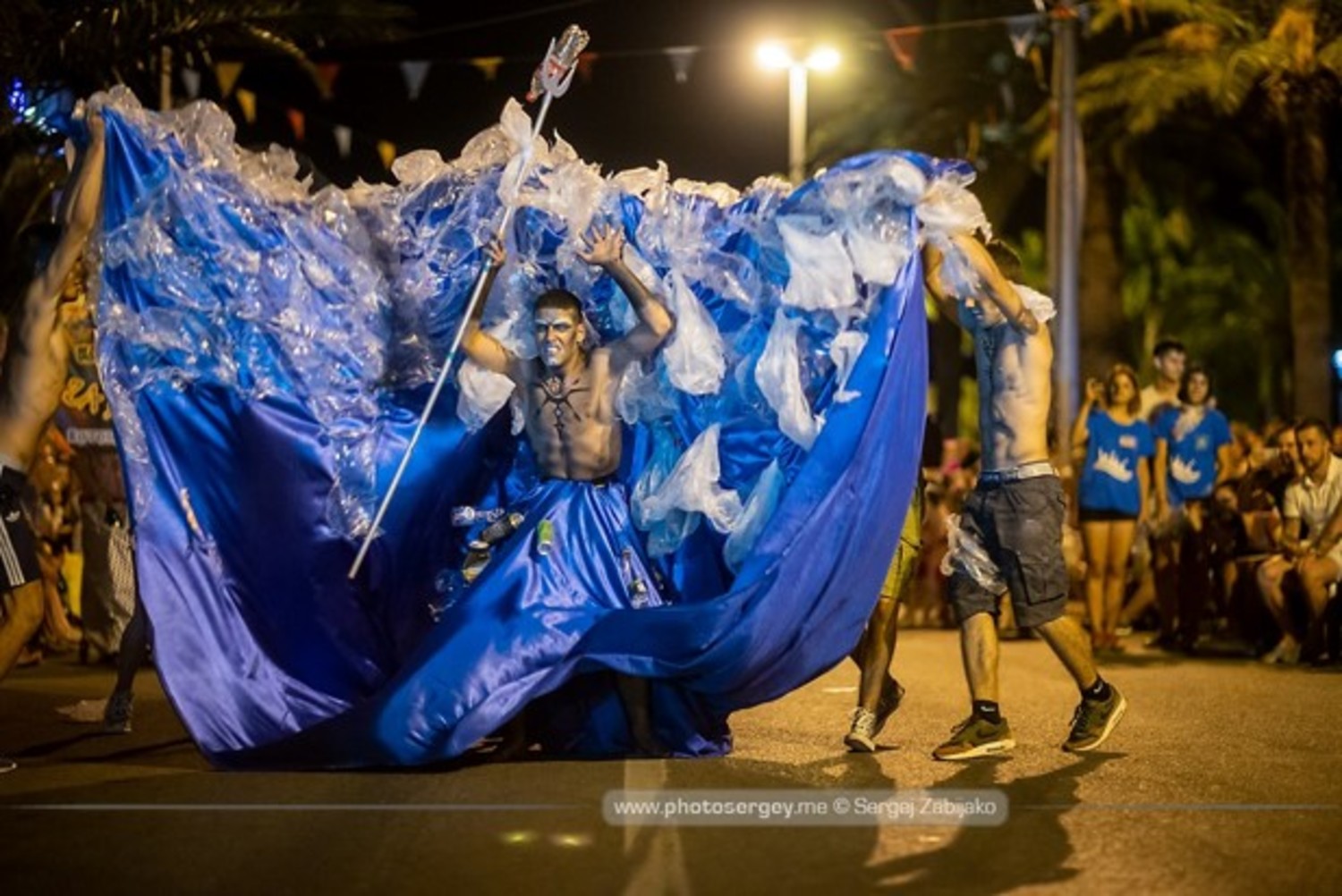 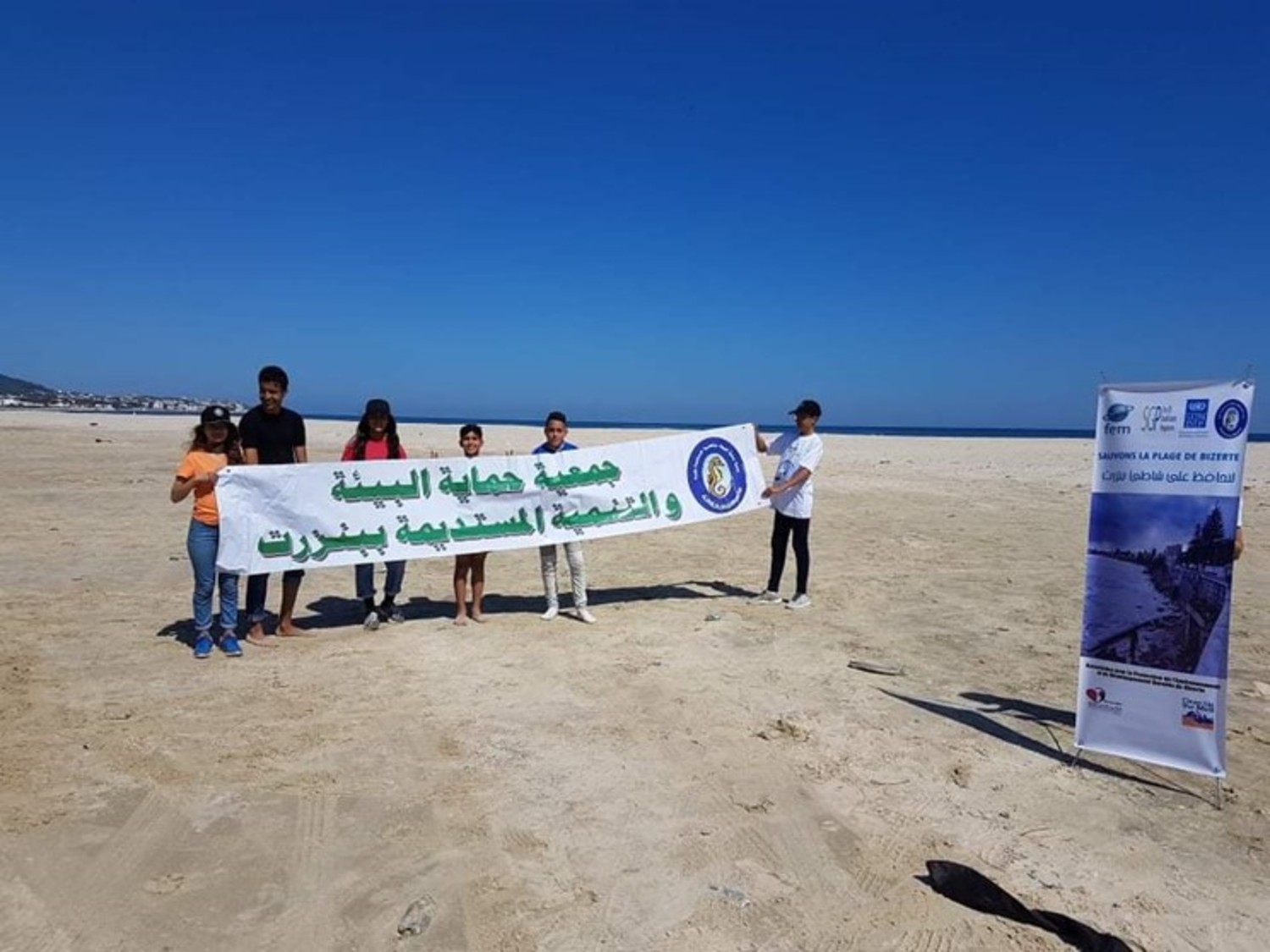 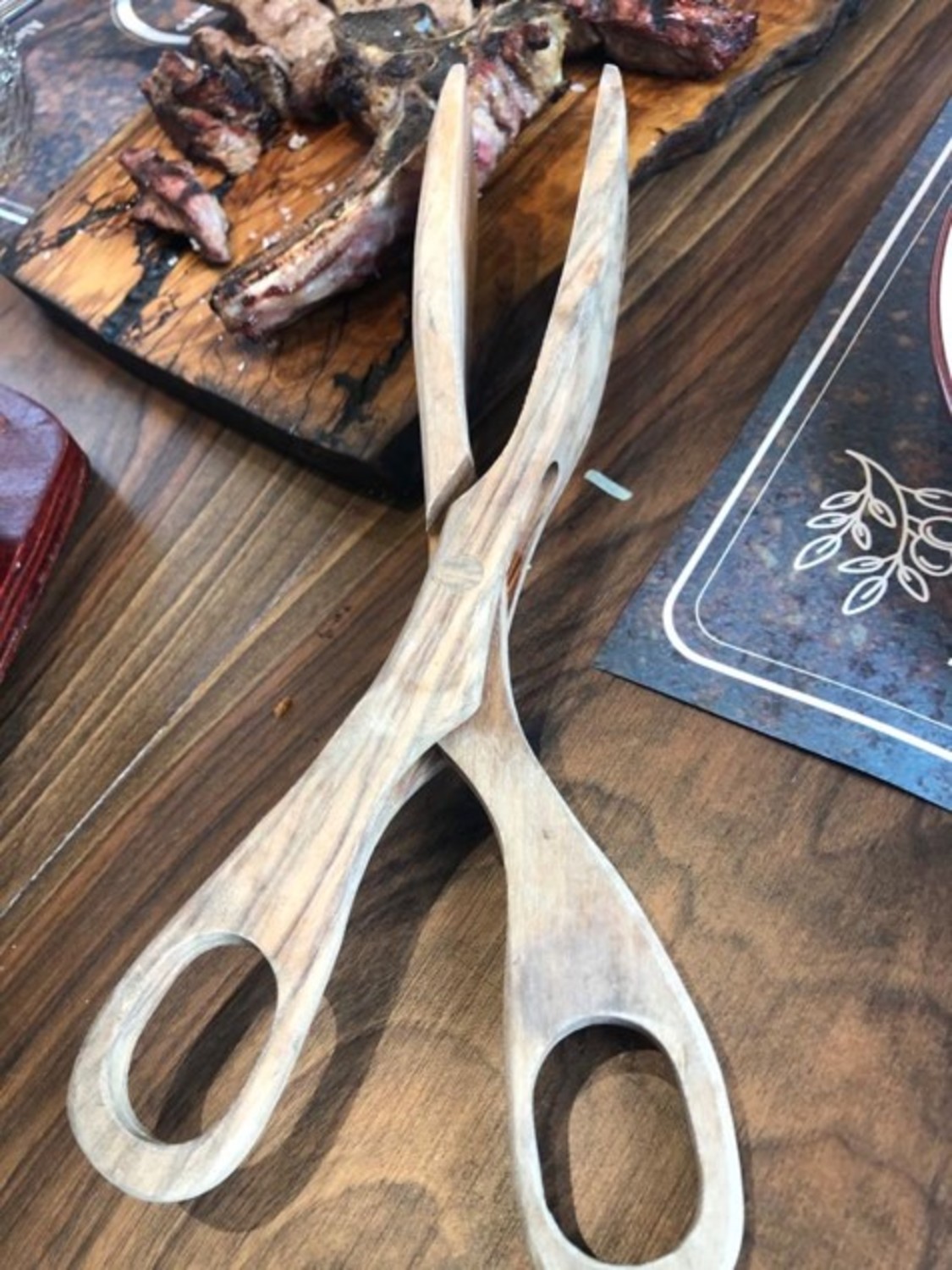