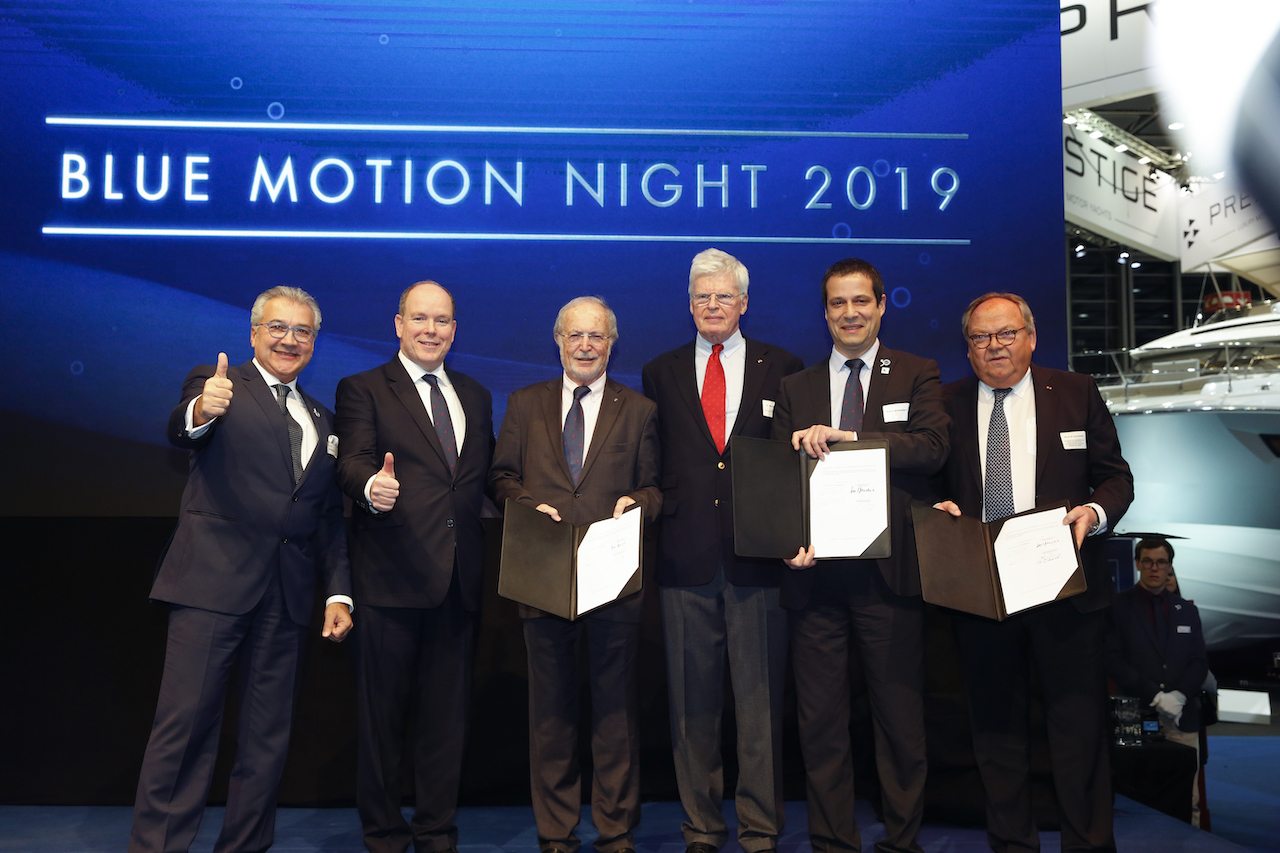 On 21 January HSH Prince Albert II of Monaco visited Boot Düsseldorf boat show, this year celebrating its 50th anniversary. In his speech the Sovereign Prince acknowledged the importance of the date for this international event that has succeeded in bringing together all the different communities linked to the ocean. Evoking our common interest in protecting the oceans, which are heavily impacted by human activities and the effects of climate change, Prince Albert II explained the need to change our relationship with the sea in order to progress towards a sustainable future. Understanding the ocean’s irreplaceable role is one of the greatest challenges of our time.

This vision has been shared for several years by the Prince Albert II of Monaco Foundation, Boot Düsseldorf and the German Ocean Foundation. The three bodies renewed their partnership at Blue Motion Night, when HE Bernard Fautrier, Vice-President of the Prince Albert II of Monaco Foundation, and Bernd Kunth, President of the Foundation’s German branch, together with Werner Mattias Dornscheidt, President and CEO of Messe Düsseldorf, and Frank Schweikert, President of the German Ocean Foundation, signed the new co-operation agreement for the next three years during the Ocean Tribute Awards. Since 2018 these awards have been presented to marine conservation projects in three categories: society, industry and science.

HE Bernard Fautrier presented the Society award to the Malizia Ocean Challenge, an initiative launched by sailing professionals Pierre Casiraghi and Boris Herrmann. Their goal is to promote ocean science, education and protection, particularly among young people, through their participation in regattas in the IMOCA class. The Malizia Ocean Challenge focuses on two main objectives: helping scientists understand the circulation of CO2 around the world in the context of climate change by measuring the CO2 content of the ocean during each trip; and taking the ocean into schools by using educational oceanography activities to introduce pupils to the wonders of marine life, the ecological threats facing the ocean, the ocean’s role in the Earth’s climate system and the subject of climate change.

The winner in the Industry category was NeptuTherm, a product that recycles Neptune balls made from dead seagrass fibres into a high-quality, energy-saving natural insulation material. This totally organic, fire resistant product is increasingly used in the construction industry.

Lastly, the Science Award went to The Ocean Race (previously known as the Volvo Ocean Race) for setting new standards in raising awareness about the shocking levels of plastic pollution in the oceans. During the thirteenth edition of this unique sailing event, seven teams collected data on micro-plastics, water temperatures and CO2 levels in the most remote regions.

HSH the Sovereign Prince officially launched a new initiative of his Foundation that aims to reinforce the development of sustainable yachting. Having taken its first steps in that direction nearly 13 years ago with the launch of the Wood Forever Pact, the Prince Albert II of Monaco Foundation is now strengthening its commitment through the creation of the Sustainable Yachting Network (SYN) alongside its partners, the Yacht Club de Monaco, Monaco Yacht Show, Monaco Yachting Cluster and the RAMOGE Agreement.

The SYN’s mission is to support and grow a network of committed stakeholders in the yachting industry – shipyards, designers, captains and crews, shipowners, equipment and raw material suppliers, service providers, federations, regulators, media, educators – to promote the development of sustainable solutions, thereby helping to position yachting as a leading sector in a modern, environmentally responsible economy. 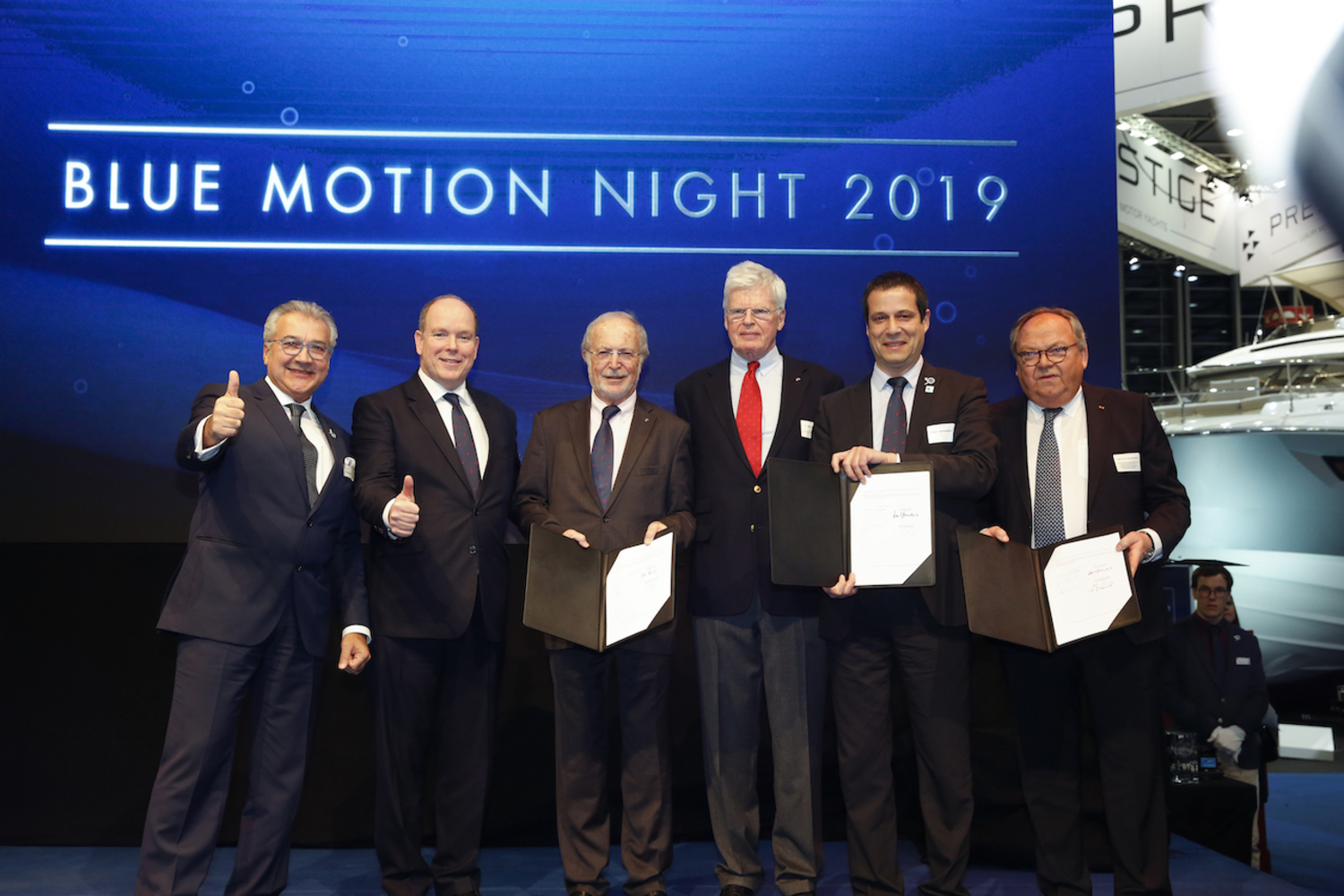 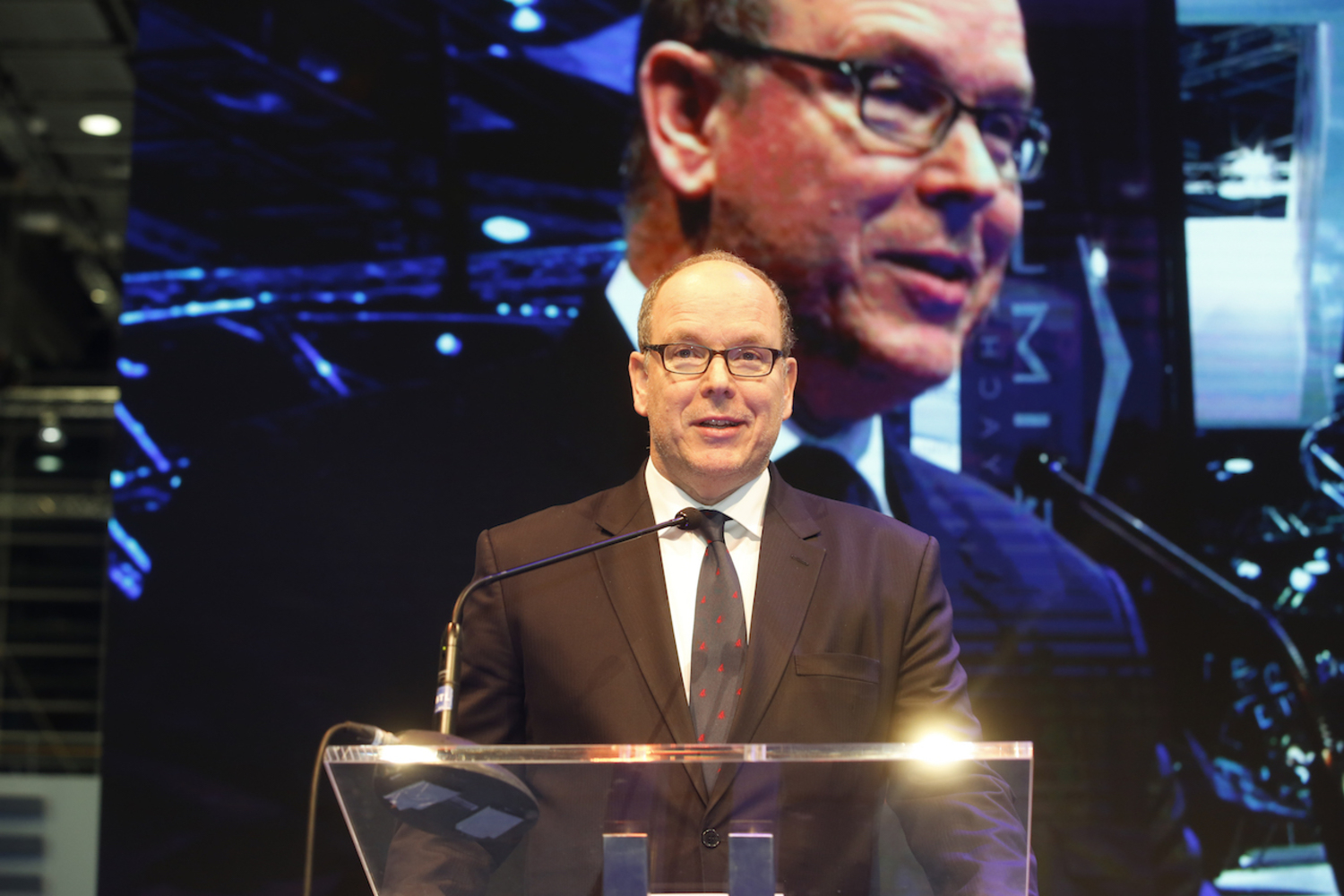 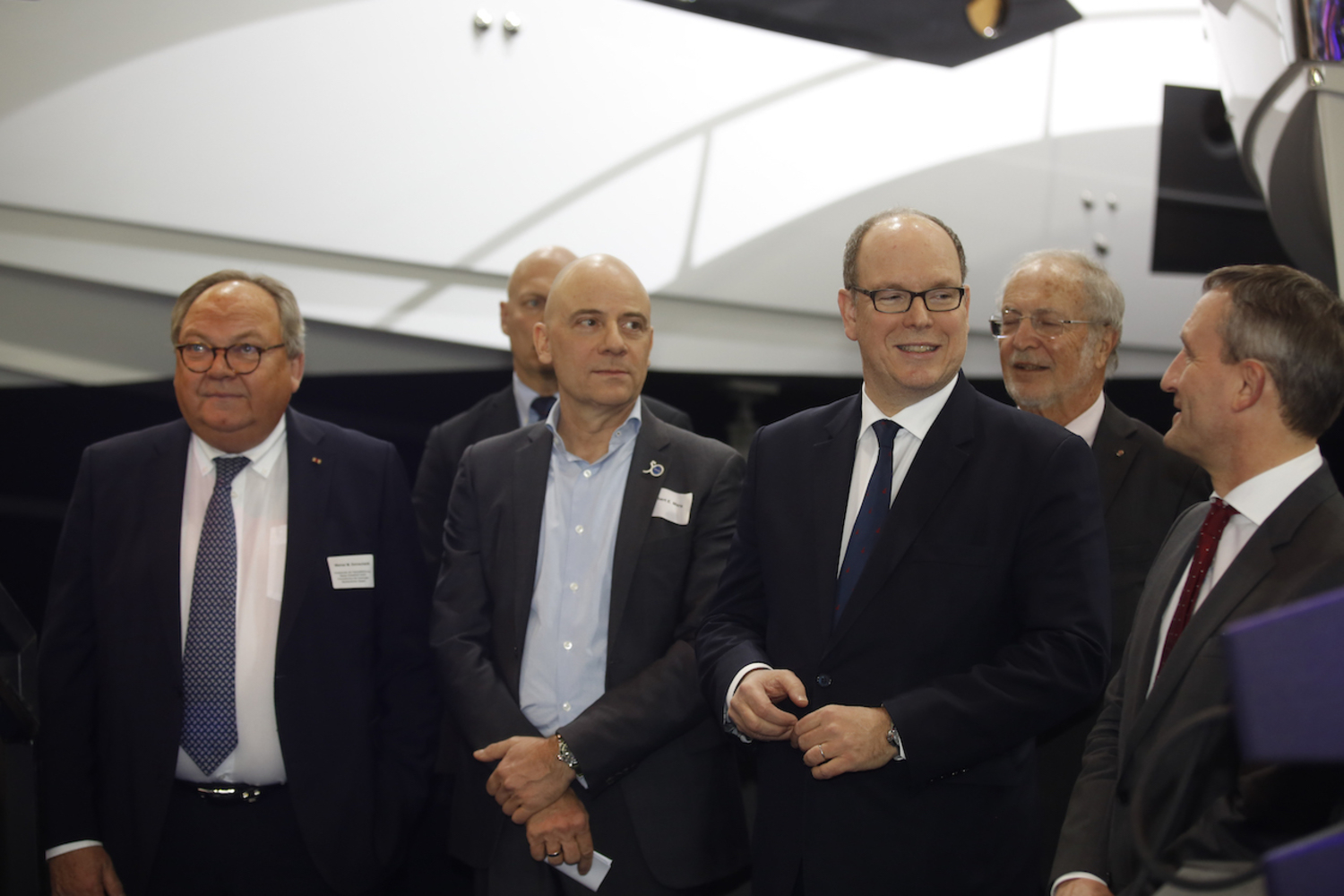 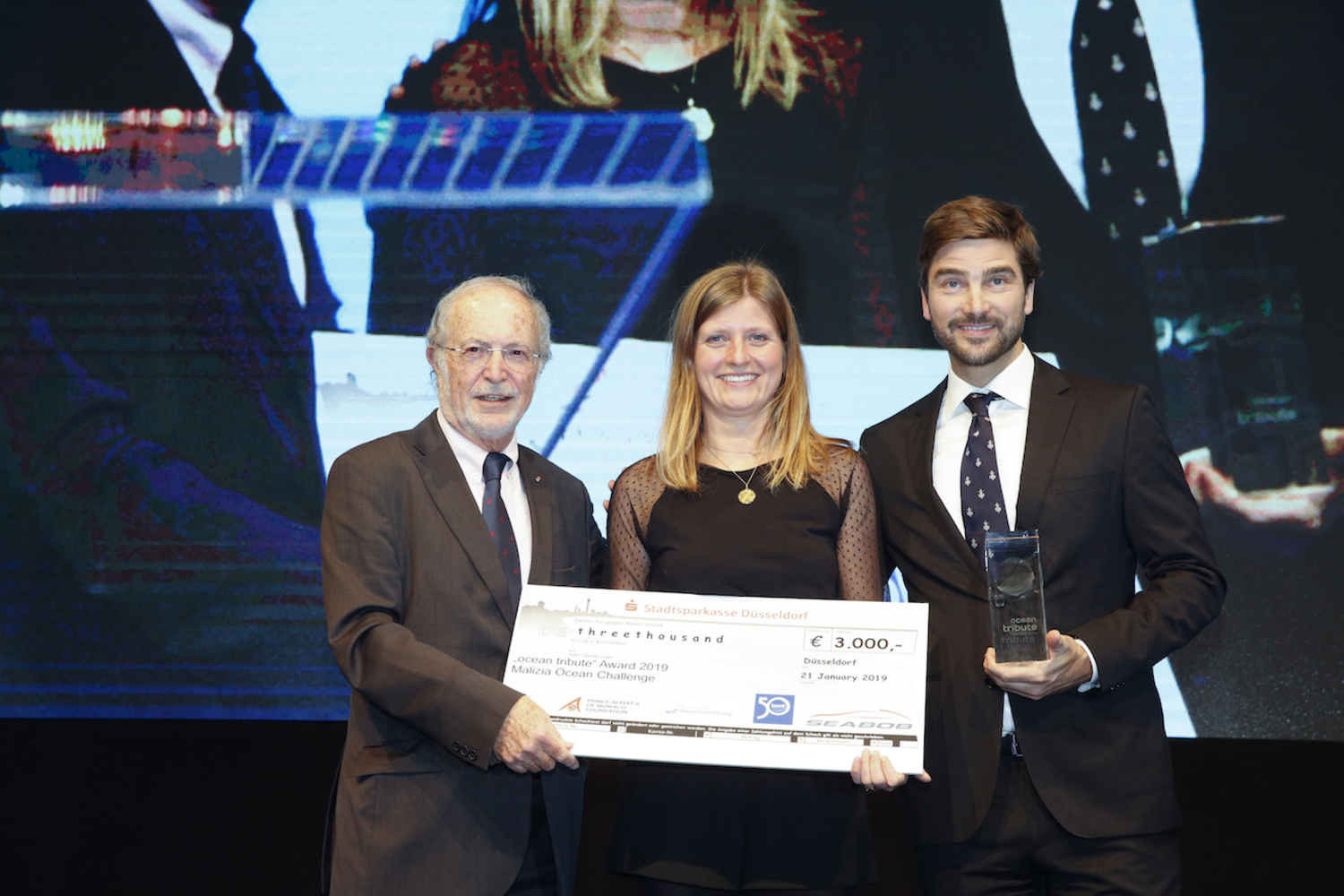