The 22nd meeting of the Foundation’s Board of Directors, under the presidency of HSH the Sovereign Prince and in the presence of the foreign branches, was held on 30 September. Since its creation, the Foundation has initiated or supported almost 400 projects amounting to 34.9 million Euros (excluding foreign branches).

Thirteen new projects qualifying for the Foundation's three principal domains of action were submitted to the Board of Directors for approval. Featured among them:

- A project supported by the Natural History Museum in London entitled “Plants Under Pressure”, aimed at improving the evaluation of global biodiversity and providing a baseline for global plant conservation. It will then use these results globally, in particular for national policies in the least developed countries.

- An initiative piloted by the American Museum of Natural History, which will protect the principal species under threat in the Mekong region, while habitats and threats evolve with climatic change.

- A project of the Office de l’Environnement de la Corse (Corsican Environmental Agency), dedicated to the Posidonia oceanica meadow. Two meadow monitoring networks have been set up in Corsica. In anticipation of measures for the evaluation of what constitutes a good ecological state of the habitat, which has been requested at the European level, the purpose of this action is to exploit the six existing monitoring sites, in order to continue to monitor tendencies in the vitality of the Posidonia oceanica meadow every three years.

The same day, at the Imperial Cinema of Montreal, the Prince Albert II of Monaco Foundation’s 2017 Award Ceremony took place.

Since 2008, the Prince Albert II of Monaco Foundation’s awards honour “personalities or institutions for their exemplary actions in the Foundation’s three principal domains of action”. “I wanted to create these Awards to lend my support to the exceptional women and men who have made a personal commitment to save our planet." explained HSH the Sovereign Prince when the Awards were first created.

Sheila Watt Cloutier received the “climate change” award, Ibrahim Mayaki was honoured with the “Water” award, and the “Biodiversity” award went to the “African Parks” organisation. The Foundation also handed the Special Awards to the former U.S. Secretary of State, John Kerry and to film director Luc Jacquet and to the scientist Claude Lorius. The award ceremony was followed by a private showing of the film “March of the Penguins”, by Luc Jacquet.

“This same capacity to go beyond all frontiers, to depart to see further afield, to identify vaster perspectives and to implement more effective solutions, is indispensable in the framework of environmental challenges, which by their very nature do not stop at national borders”, declared the Sovereign Prince during the award ceremony. 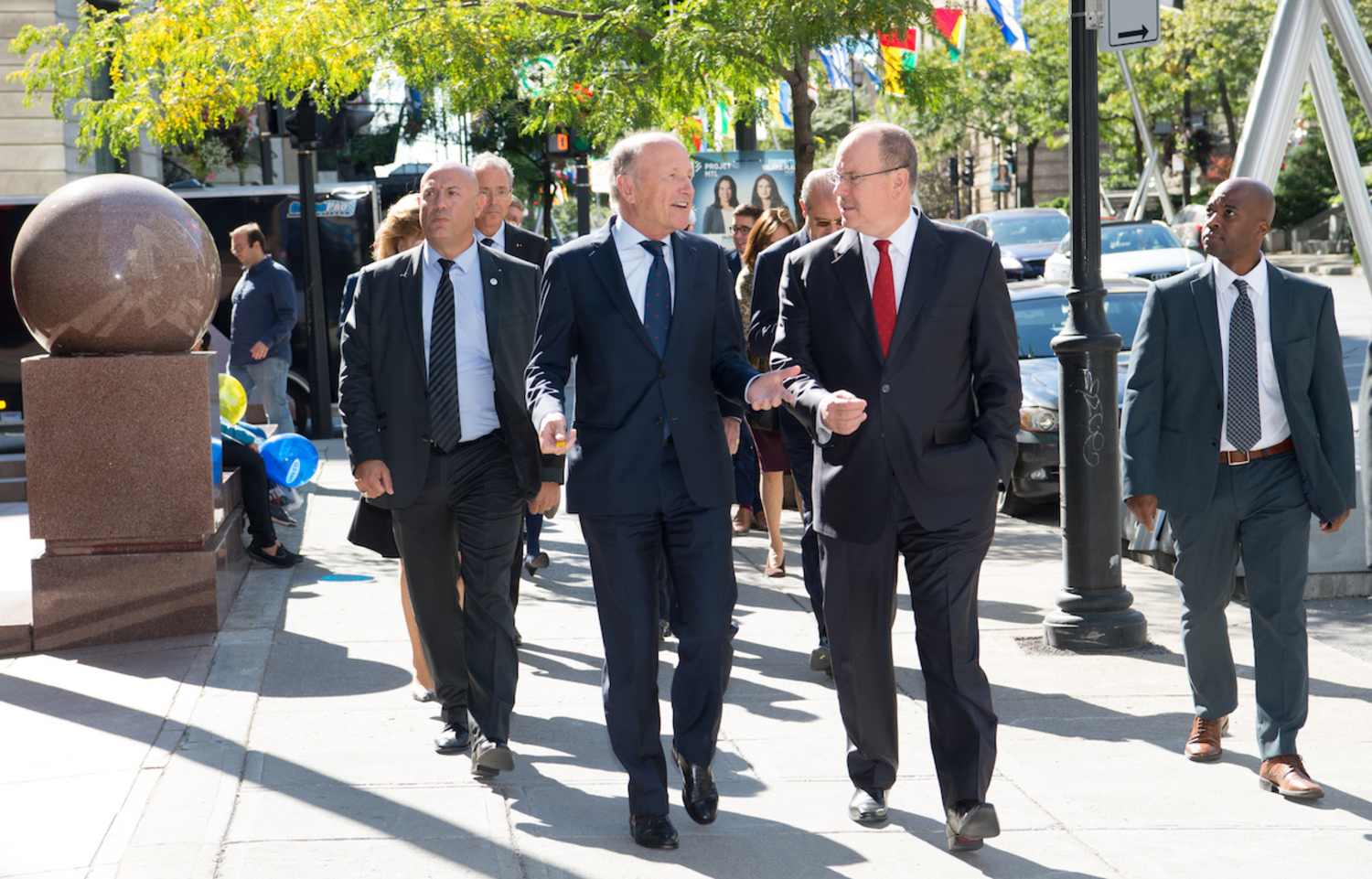 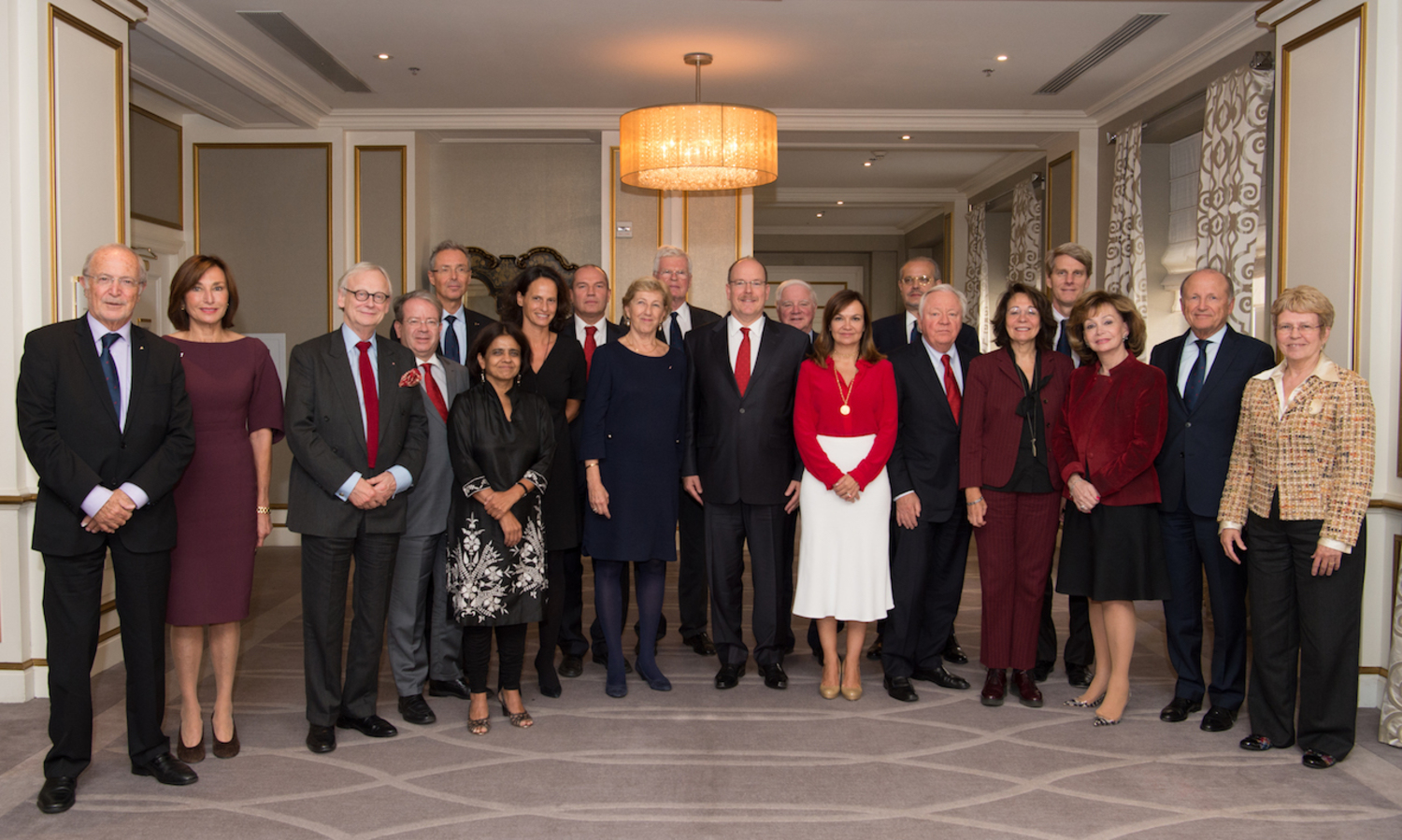 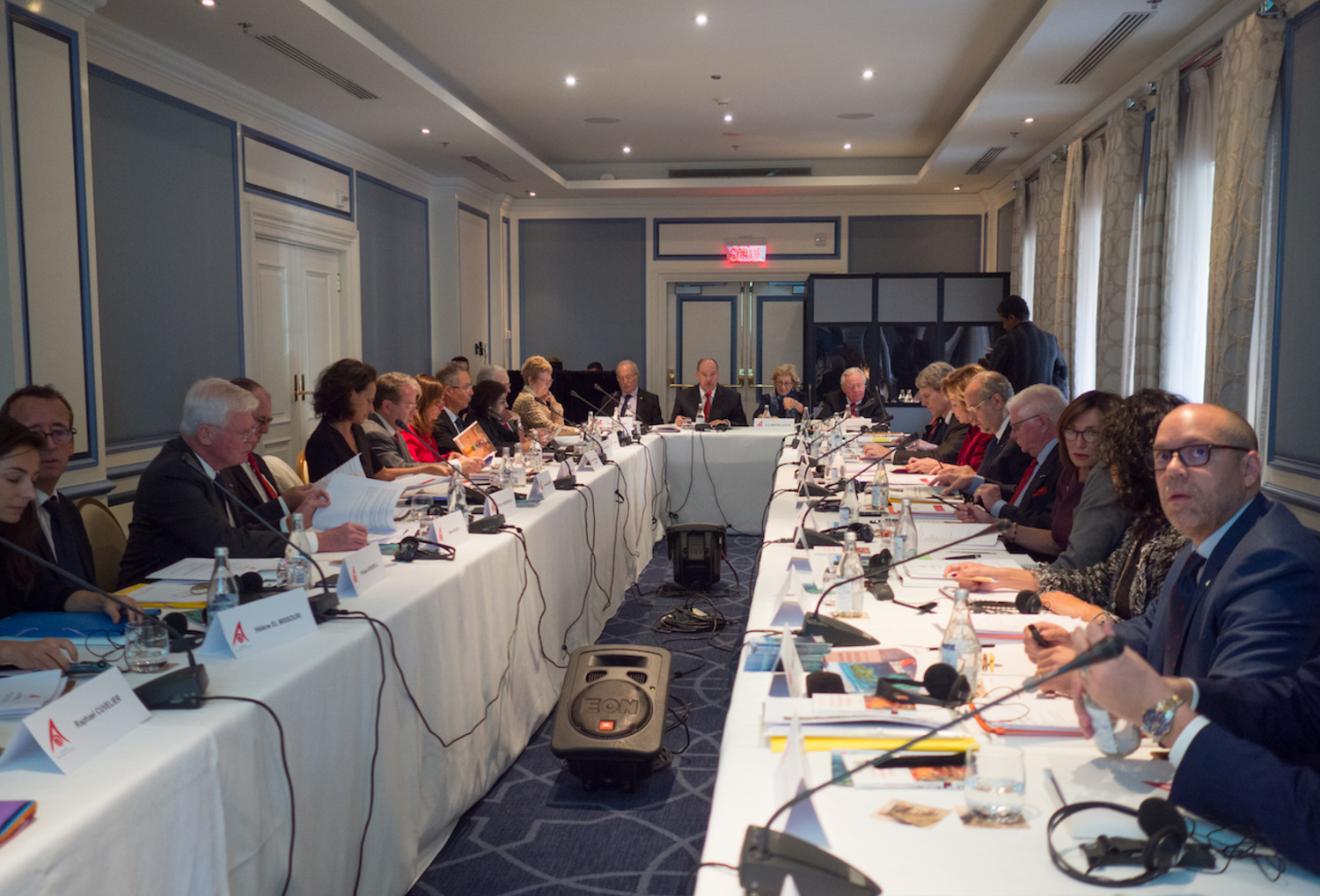 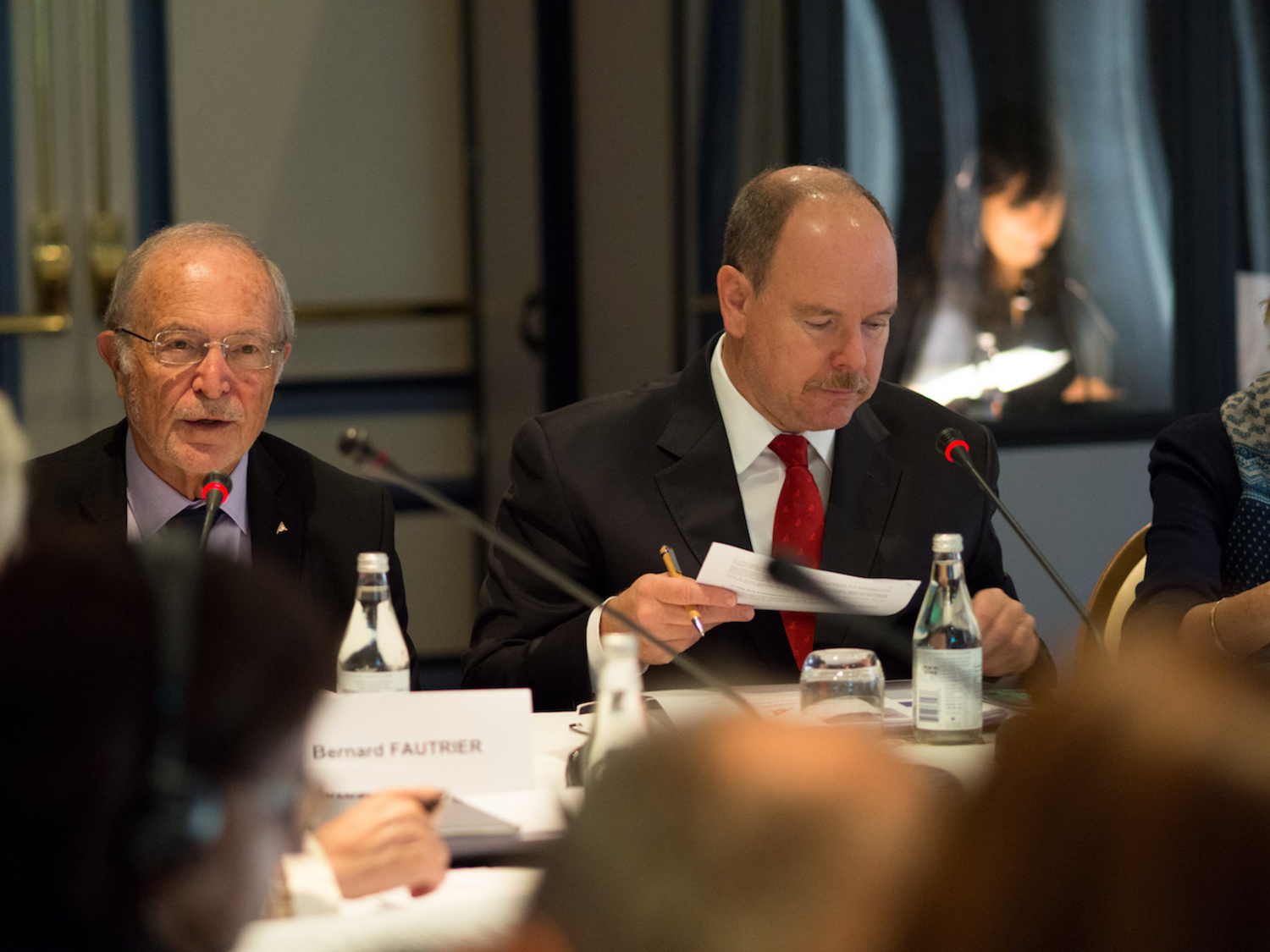 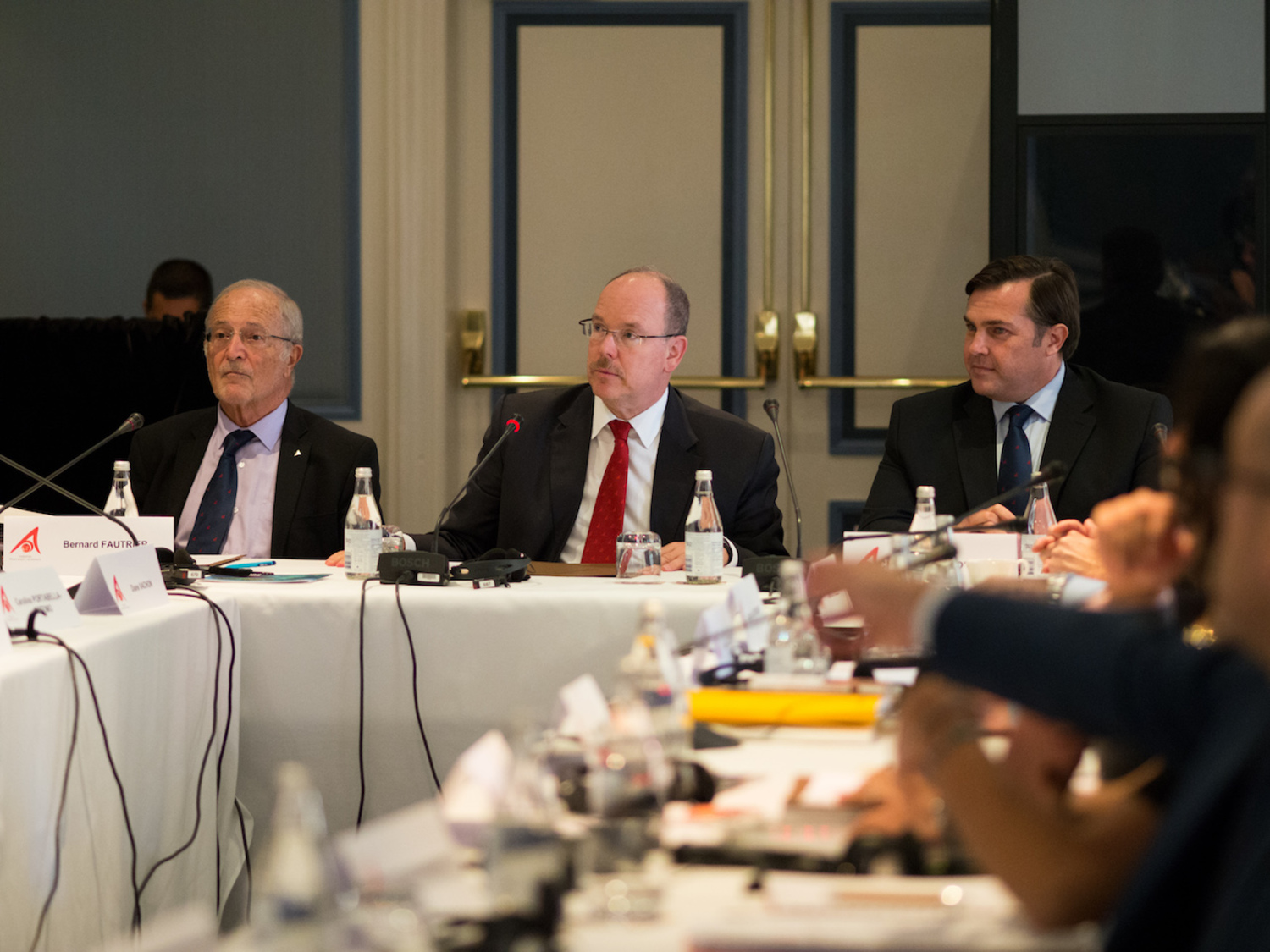 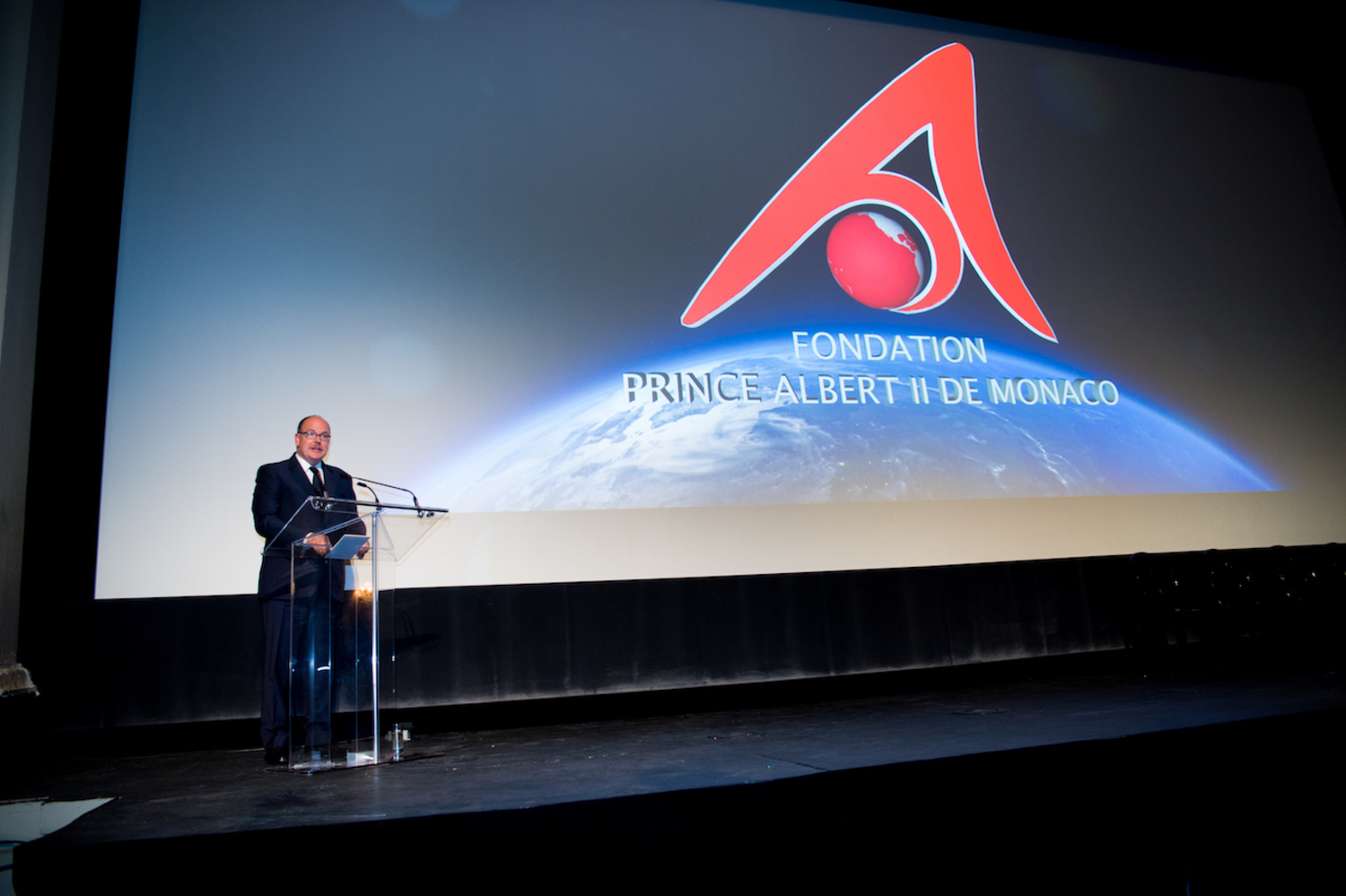 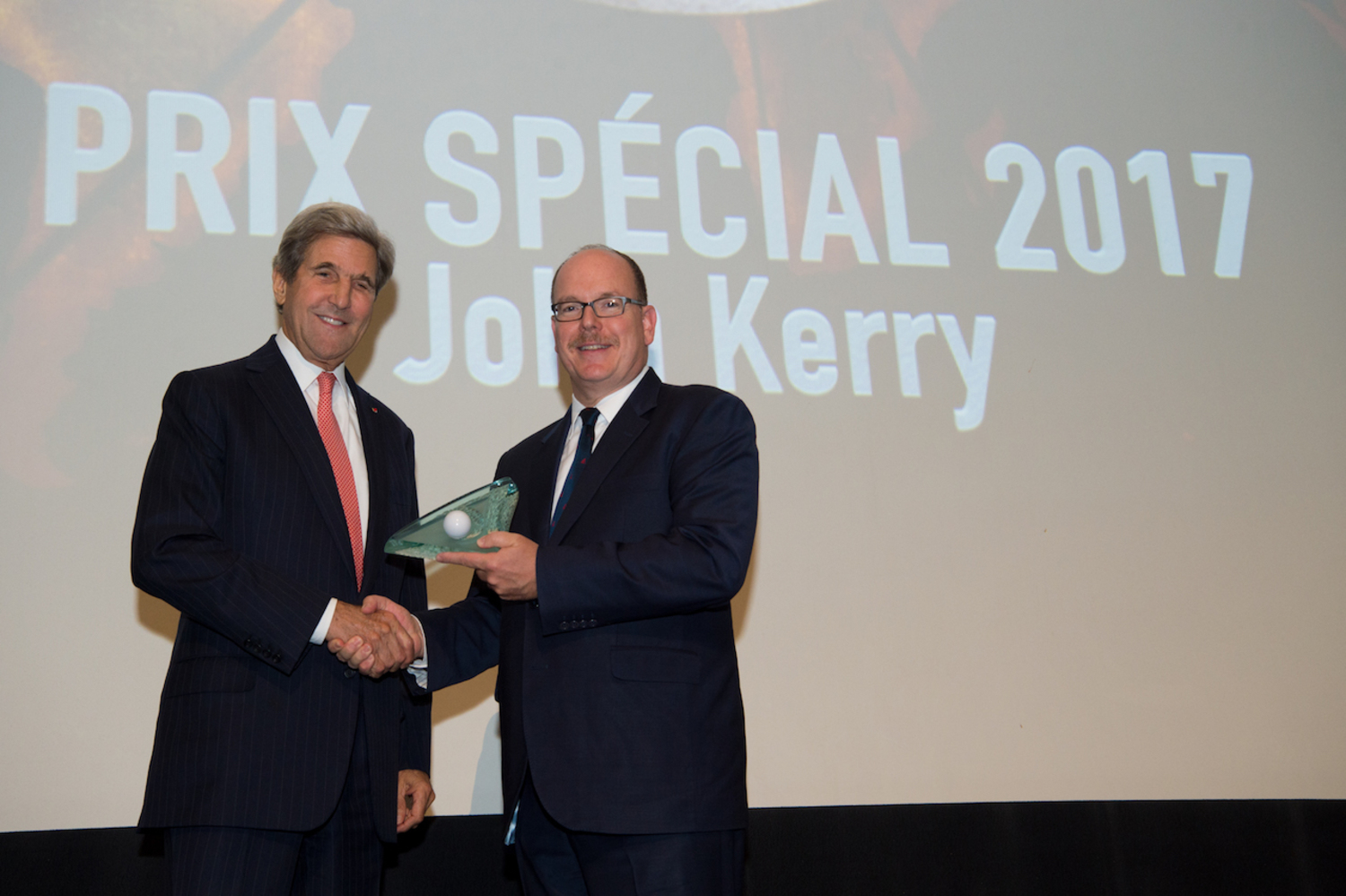 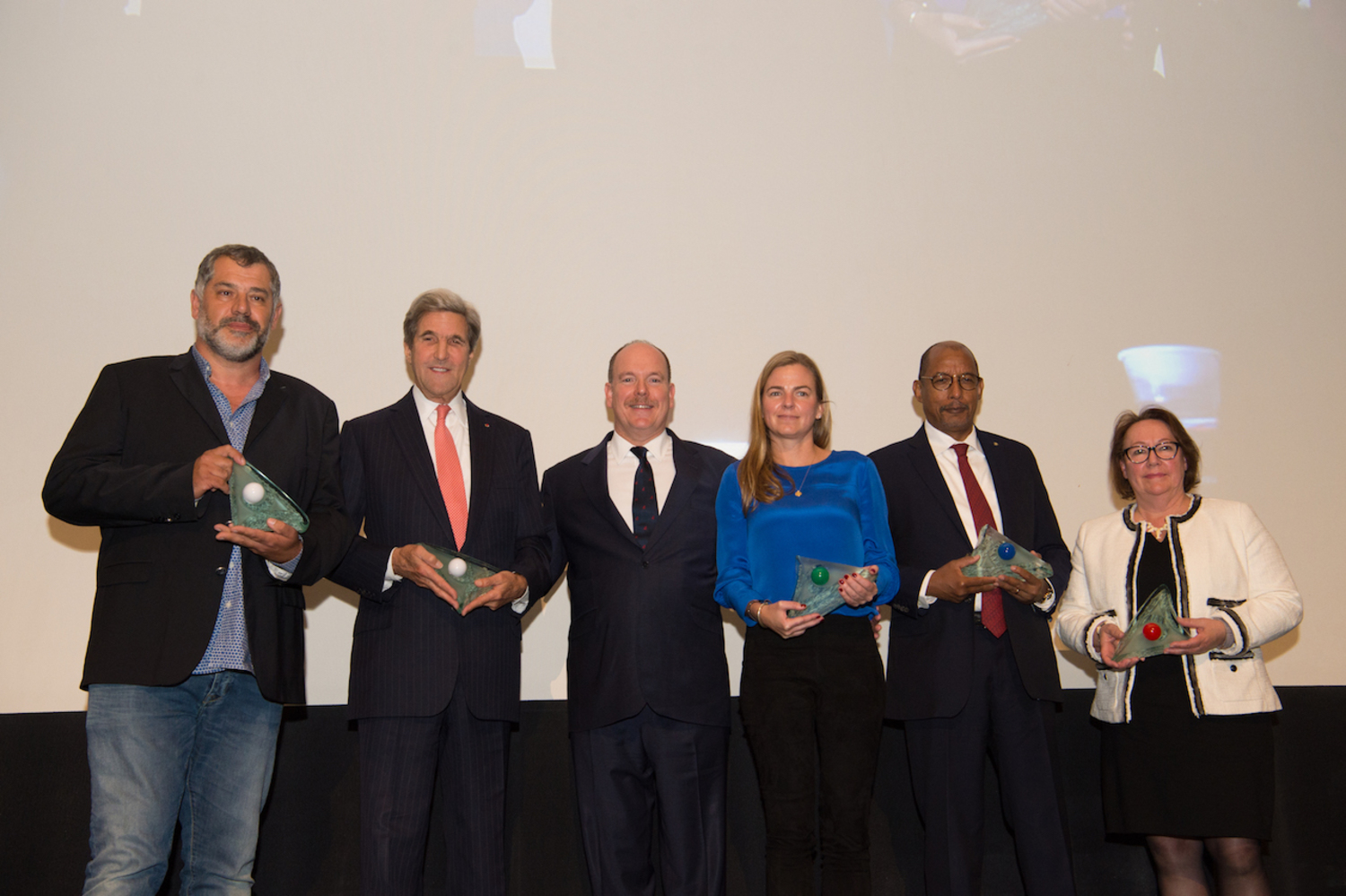