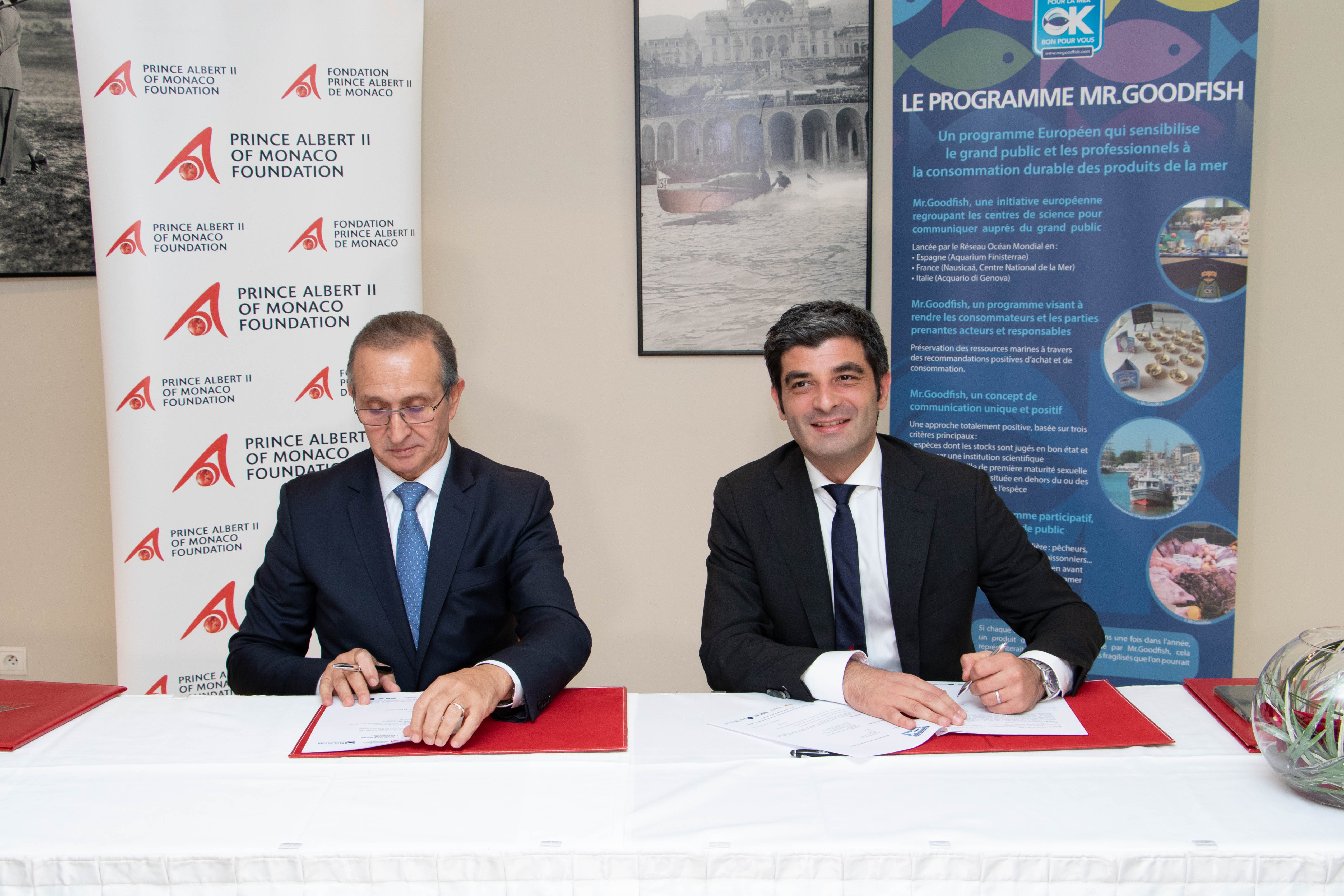 Launched in 2010 under the aegis of the Nausicaa association, the Mr.Goodfish programme was born of a simple observation: today, too many fish species are over-fished and threatened with extinction, while many others are barely known, abundant and, above all, delicious. The Fondation Prince Albert II de Monaco has co-ordinated the Mr.Goodfish programme in the entire south-east region of France and Monaco since 2013, further to its commitment to preserving marine species. Today, it brings Café de Paris Monte-Carlo on-board to this noble cause.

It is a commitment for the Café de Paris Monte-Carlo restaurant, where Chef Franck Lafon and his teams propose new suggestions and dishes of the day using species from the Mr.Goodfish seasonal list. "Joining the Mr.Goodfish programme symbolises our awareness in terms of preserving marine species. Today, we owe our international clientèle tasty and responsible cuisine." Stefano Brancato, General Manager of Café de Paris Monte-Carlo

"Every gesture counts. In joining the Mr.Goodfish programme, you are making a contribution, along with fishermen, fish traders, wholesalers, manufacturers, caterers and fishmongers who have already committed "for there to still be fish in the future". By promoting Mr.Goodfish to your customers, thousands and thousands of gestures will count. Together we can safeguard the entire fishing industry." Mr.Goodfish

This commitment is part of the environmental and sustainable approach that Monte-Carlo Société des Bains de Mer has been applying since 2007, notably with the implementation of its own environment charter and, more recently, signing the national energy transition pact in January 2019. 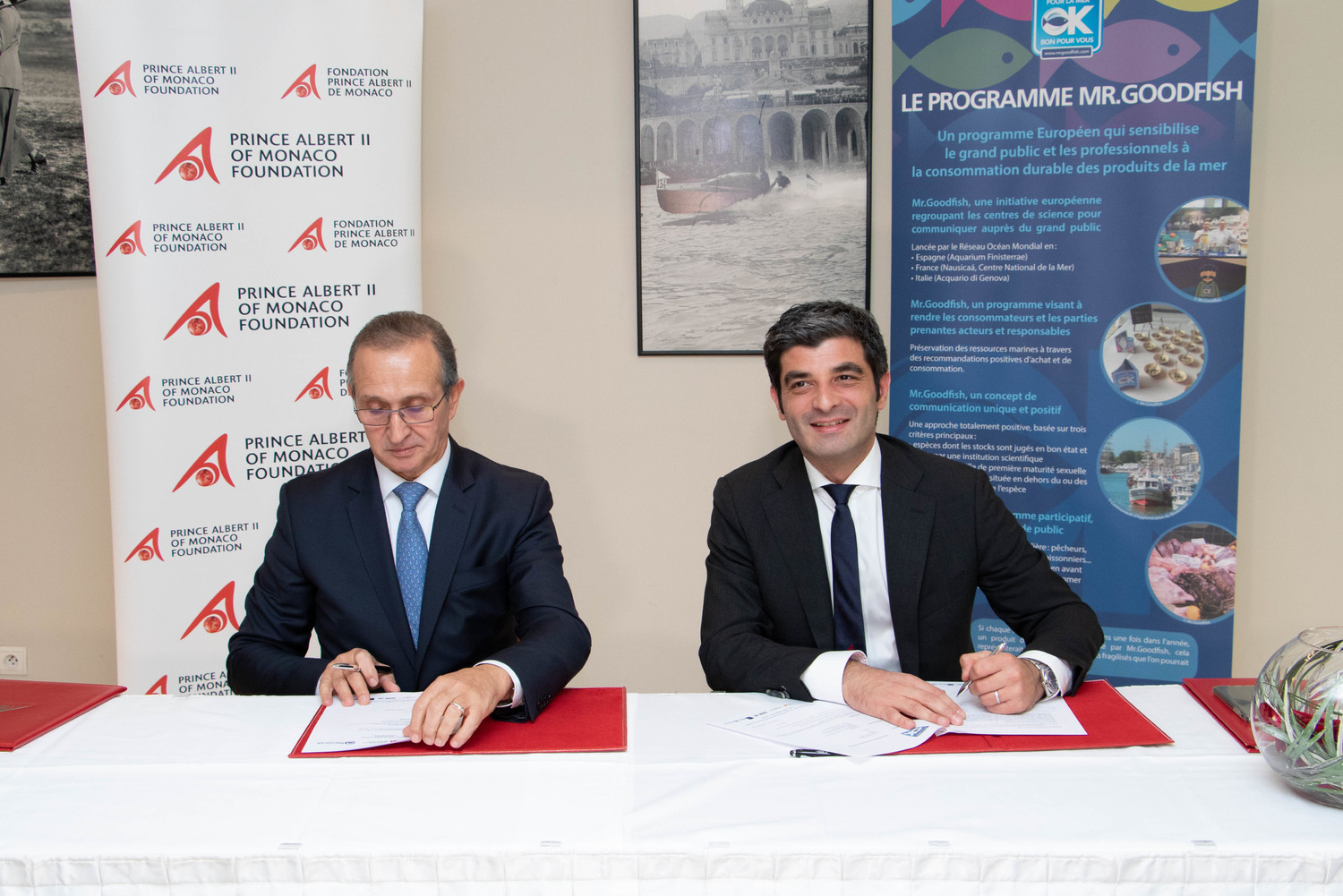 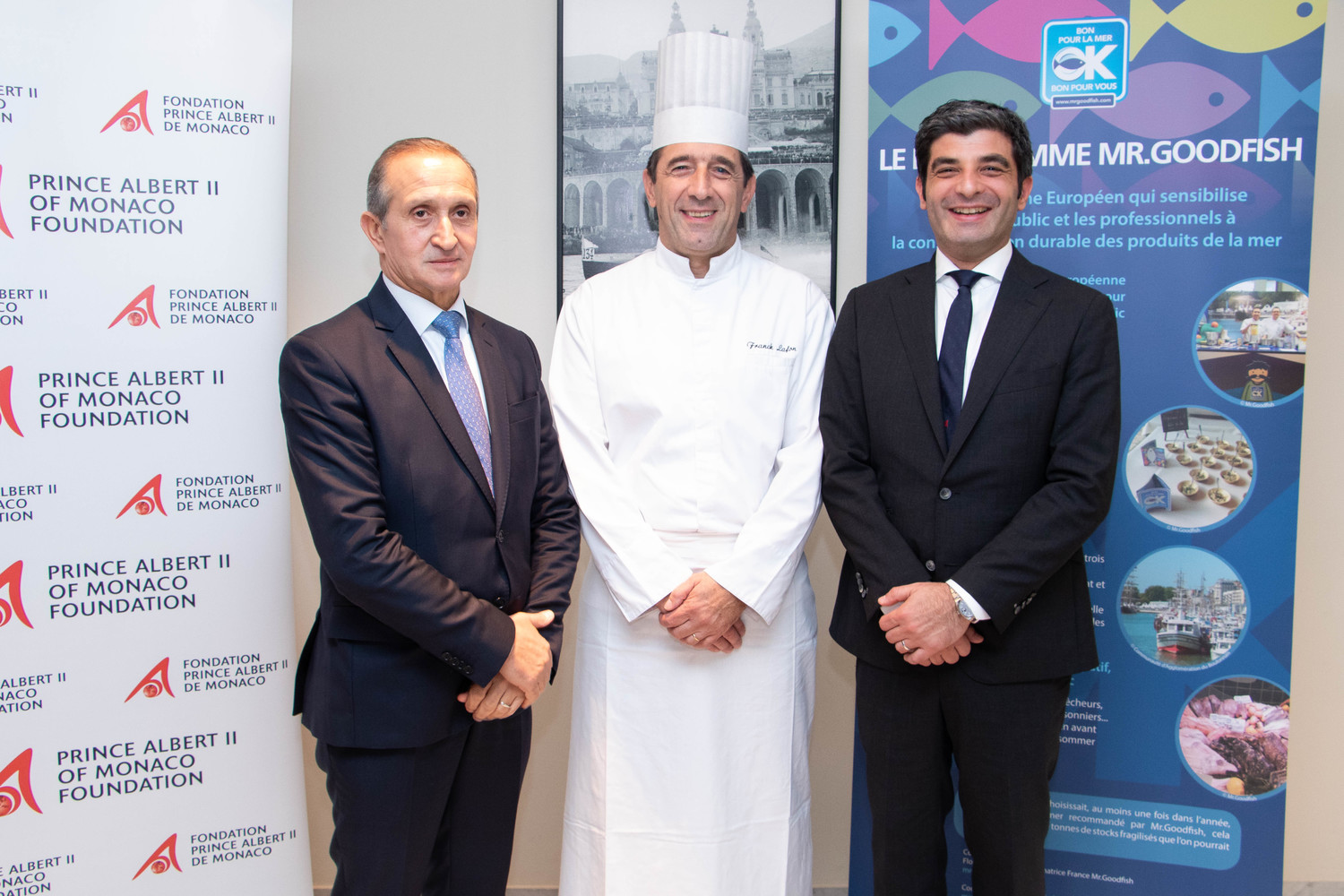