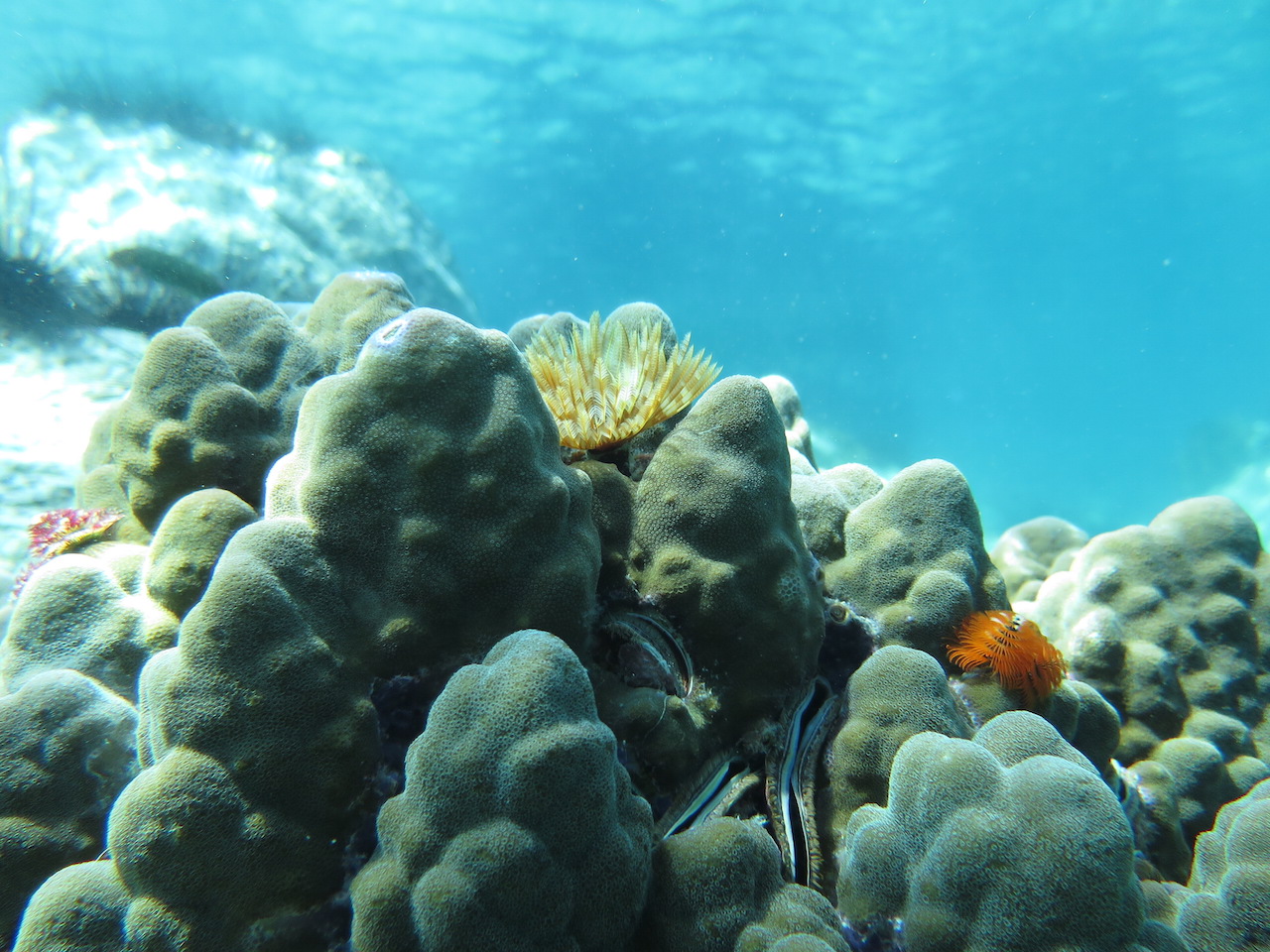 Cambodia’s first Marine Fisheries Management Area (MFMA) has been approved by the Ministry of Agriculture, Forestry and Fisheries (MAFF) in the waters of the Koh Rong Archipelago.

The Fisheries Administration (FiA) and conservation organisations have been working tirelessly for more than five years within the archipelago to consult with local stakeholders and communities and gather baseline data about the area’s biodiversity to support the designation of the site.

Fauna & Flora International and other organisations including Song Saa Foundation and Save Cambodian Marine Life have also played an important part in protecting the site and supporting the designation of the MFMA.

The results of these efforts have been impressive; community fishery patrols have received support and innovative techniques have been employed (such as the use of drones for habitat monitoring and the introduction of the Spatial Monitoring And Reporting Tool [SMART]2). What’s more, extensive surveying and monitoring of the marine habitats around the archipelago’s islands have assisted in drawing up zones for the MFMA.

These zones, now formally approved by MAFF, will ensure that the archipelago supports both people and biodiversity by protecting important and vulnerable habitats (such as nursery and breeding sites) while also allowing for other activities – including research, education, anchoring, fishing and tourism – in other zones.

Ouk Vibol, Director of the FiA’s Department of Fisheries Conservation and the man responsible for leading the creation of the Marine Fisheries Management Area, is delighted with this landmark achievement and the opportunities that the newly designated area will present for Cambodia’s marine environment. “The MFMA will help to drive sustainable fishing activities of the community, protect biodiversity and promote ecotourism, all of which contribute to achieving the goal of the fisheries sector,” he explained.

“This is a good management model, as many stakeholders – including development partners, the private sector, local authorities and the local community – are working together to manage the fisheries resource for sustainable use,” he said.

Fauna & Flora International (FFI) has been collaborating with the FiA since 2012 to provide support to those promoting marine conservation in the archipelago. Describing the programme, Kate West, Coastal and Marine Project Manager at FFI said: “Given that around 60-80% of people in communities around the archipelago are engaged in fishing or related activities such as tourism, this government commitment is a critical milestone that will help ensure that the waters around Koh Rong can continue to support not only marine life but also local livelihoods long into the future.”

Ben Thorne, Project Director of the Song Saa Foundation notes: “The establishment of this MFMA is a major step towards protecting biodiversity of key marine fauna and habitats in the archipelago, as well as the communities that rely upon them for their well being.

“The Song Saa Foundation has been monitoring the health of coral reefs, mangroves and seagrasses throughout the MFMA, providing a baseline dataset upon which current and future management strategies are formed. We are hugely proud of our collaborative efforts over the past five years to establish this protected area, ensuring successful conservation of fisheries resources, whilst supporting local communities, for many years to come.”

The Koh Rong Archipelago is situated approximately 20 km off the coast of Sihanoukville and is home to coral reef, seagrass and mangrove habitats which support many charismatic species including sea turtles and seahorses as well as three Community Fisheries located across Daem Thkov, Prek Svay, Koh Touch and M’Pai Bai villages.

This project is supported by the Prince Albert II of Monaco Foundation since 2014. In November 2014, the Koh-Rong Archipelago received the visit of HSH the Prince who higlighted that, “Cambodia's first Marine Fisheries Management Area makes more than protecting the four hundred square kilometres concerned by the operation. Thanks to this initiative, it is a new way of addressing the fishing issue, namely understanding the age-old and close link that island people have held with the ocean and its treasures. It is bringing into existence a different economic model which generates hope, as it is based on respect and responsibility rather than on the unlimited predation of natural resources. This initiative is proving the value of marine protected areas which enable us to preserve the ecosystems and promote the development of local populations » 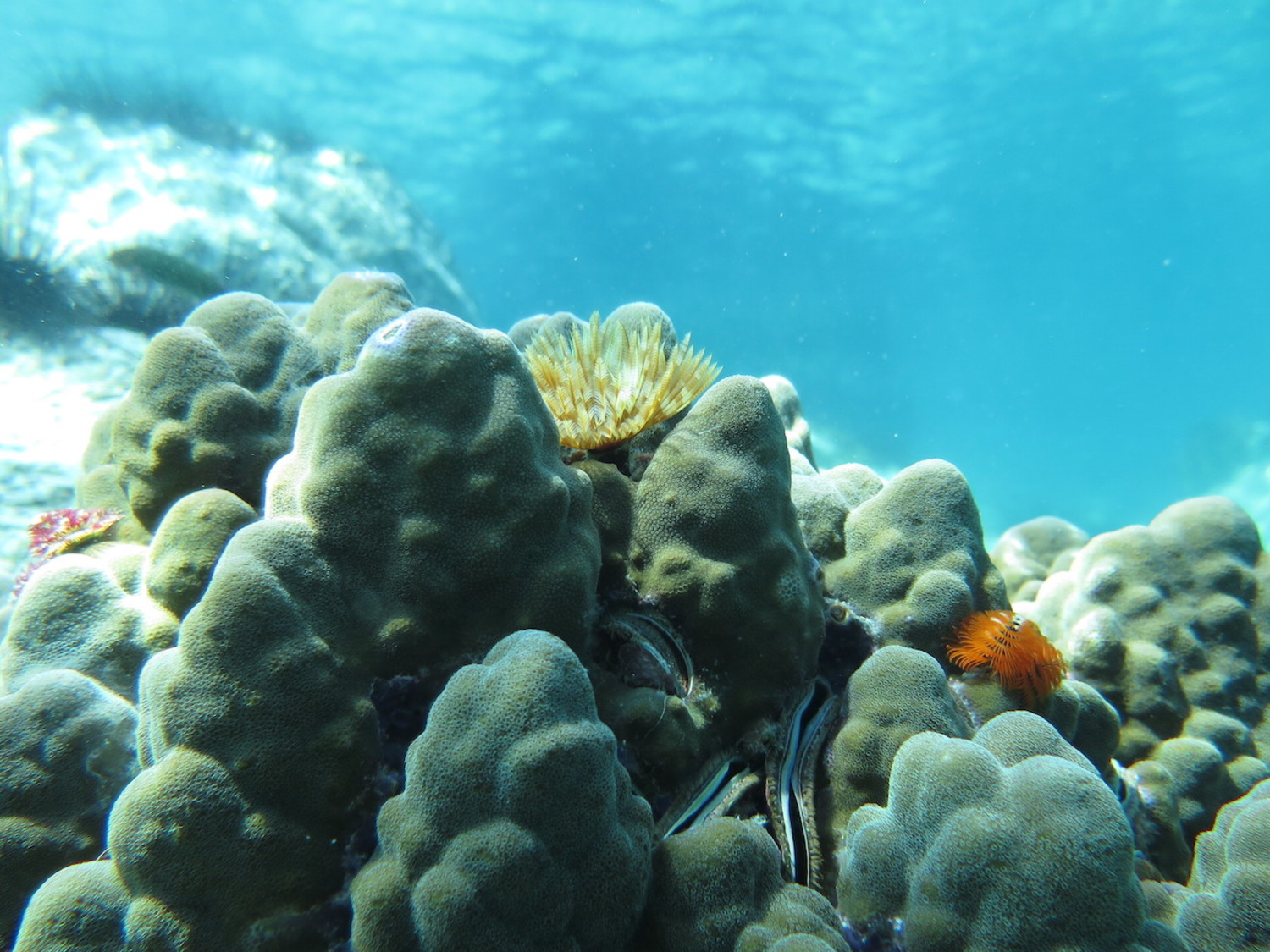