Restoring coastal vegetation – so called ‘blue carbon’ habitats – may not be the nature-based climate solution it is claimed to be, according to a new study.

In their analysis researchers from the University of East Anglia (UEA), the French Centre National de la Recherche Scientifique (CNRS) and the OACIS initiative of the Prince Albert II of Monaco Foundation, challenge the widely held view that restoring areas such as mangroves, saltmarsh and seagrass can remove large amounts of carbon dioxide (CO2) from the atmosphere.

The findings of their review, published today in the journal Frontiers in Climate, identify seven reasons why carbon accounting for coastal ecosystems is not only extremely challenging but risky.

These include the high variability in carbon burial rates, vulnerability to future climate change, and fluxes of methane and nitrous oxide. The authors, who also looked at information on restoration costs, warn that extra measurements can reduce these risks, but would mean much higher costs.

However, they stress that blue carbon habitats should still be protected and, where possible, restored, as they have benefits for climate adaptation, coastal protection, food provision and biodiversity conservation.

Lead author Dr Phil Williamson, honorary reader in UEA’s School of Environmental Sciences, said: “We have looked into the processes involved in carbon removal and there are just too many uncertainties. The expected climate benefits from blue carbon ecosystem restoration may be achieved, yet it seems more likely they will fall seriously short.

“If you want to have extra carbon removal, you need extra habitat, and the scope for restoration is limited. Many of these sites have been built on, for coastal settlement, tourism and port development.

“Nevertheless, we believe that every effort should be made to halt, and wherever possible reverse, the worldwide loss of coastal vegetation. That’s because blue carbon habitats are more than carbon stores – they also provide storm protection, support biodiversity and fisheries, and improve water quality.”

The sediments beneath mangrove forests, tidal saltmarshes and seagrass meadows are rich in organic carbon, accumulated and stored over many hundreds of years.

Many recent studies and reviews have favourably identified the potential for these coastal blue carbon ecosystems to provide a natural climate solution in two ways: by conservation, reducing the greenhouse gas emissions arising from the loss and degradation of such habitats, and by restoration, to increase carbon dioxide drawdown and its long-term storage.

This new review focuses on the latter, assessing the feasibility of achieving quantified and secure carbon removal (negative emissions) through the restoration of coastal vegetation.

Increasingly businesses and states have pledged to offset their emissions by restoring these ecosystems through carbon credits, assuming reliable knowledge on how much CO2 they will remove in future from the atmosphere.

However, Dr Williamson and co-author Prof Jean-Pierre Gattuso, of CNRS and the OACIS initiative of the Prince Albert II of Monaco Foundation, say the policy problem is more subtle. That is, CO2 removal using coastal blue carbon restoration has questionable cost-effectiveness when considered only as a climate mitigation action, either for carbon-offsetting or for inclusion in countries’ Nationally Determined Contributions, which set out their efforts to reduce emissions and adapt to the impacts of climate change under the Paris Agreement.

“If we use these ecosystems for carbon offsets in a major way, expecting that they would remove up to, say, 100 gigatonnes of carbon dioxide over the period 2025-2100, but find they only remove 10 or maybe just one gigatonne of CO2, then climate tipping points could be crossed, with really serious consequences,” said Dr Williamson.

“If, however, such ecosystems are restored to protect biodiversity, and we find that they also remove several gigatonnes of CO2, then that would be a bonus, assuming other means are used for climate mitigation.

“Restoration should therefore be in addition to, not as a substitute for, near-total emission reductions. Where coastal blue ecosystems restoration projects are carried out primarily for carbon removal, they need to include comprehensive long-term monitoring to verify that the intended climate benefits are being achieved.”

Prof Gattuso said: “Many important issues relating to the measurement of carbon fluxes and storage have yet to be resolved, affecting certification and resulting in potential over-crediting.

“The restoration of coastal blue carbon ecosystems is nevertheless highly advantageous for climate adaptation, coastal protection, food provision and biodiversity conservation. Such action can therefore be societally justified in very many circumstances, based on the multiple benefits that such habitats provide at the local level.”

2/ The University of East Anglia (UEA) is a UK Top 30 university and is ranked in the UK top 20 for research quality (Times Higher Education REF2021 Analysis). It also ranks in the UK top 10 for impact on Sustainable Development Goals. Known for its world-leading research and good student experience, it was awarded Gold in the Teaching Excellence Framework and is a leading member of Norwich Research Park, one of Europe’s biggest concentrations of researchers in the fields of environment, health and plant science. www.uea.ac.uk

4/ The study is an outcome of The Ocean Solutions Initiative, which was financially supported by the Prince Albert II of Monaco Foundation, the Veolia Foundation, the IAEA Ocean Acidification International Coordination Centre and the French Facility for Global Environment. 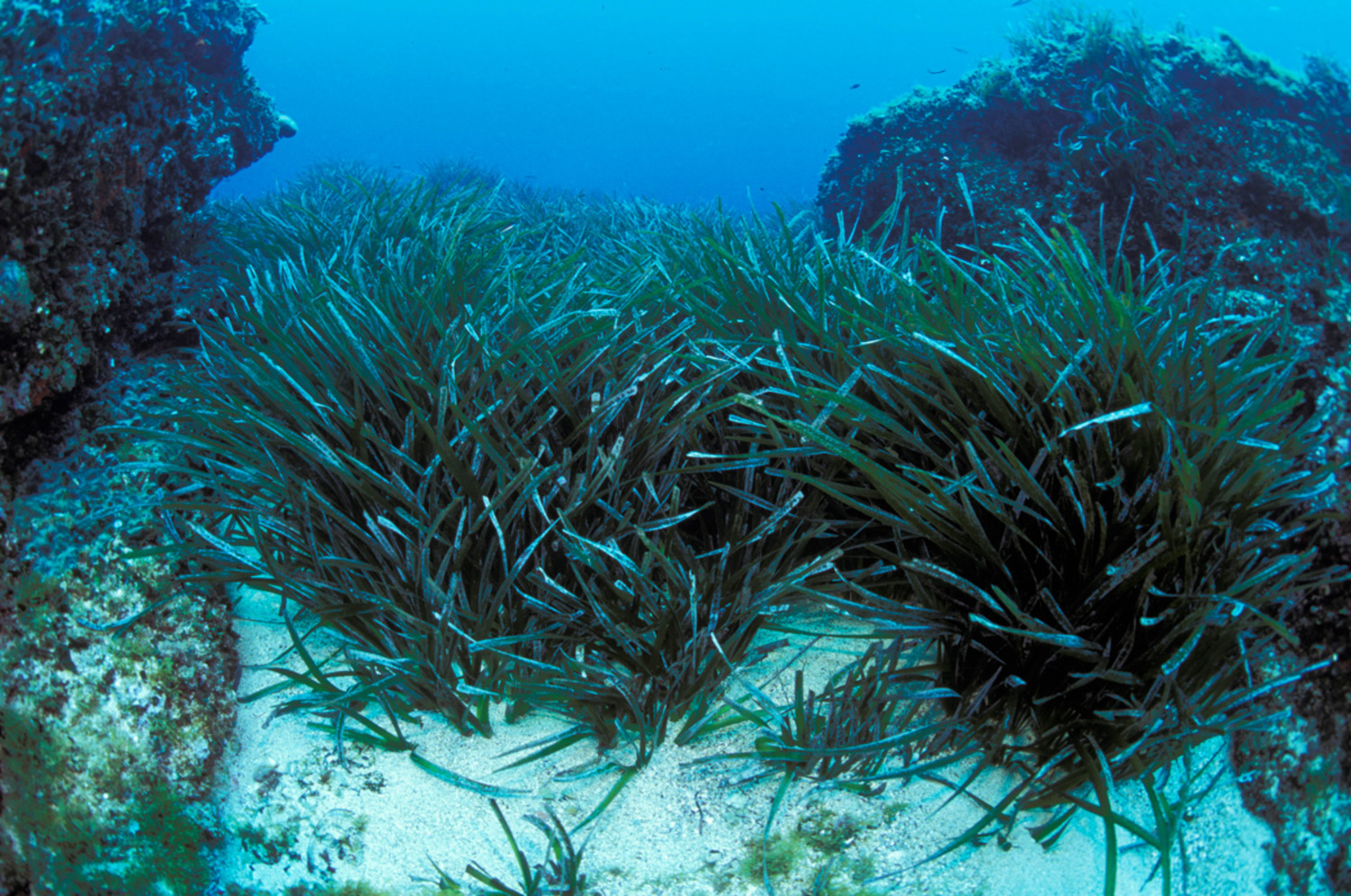