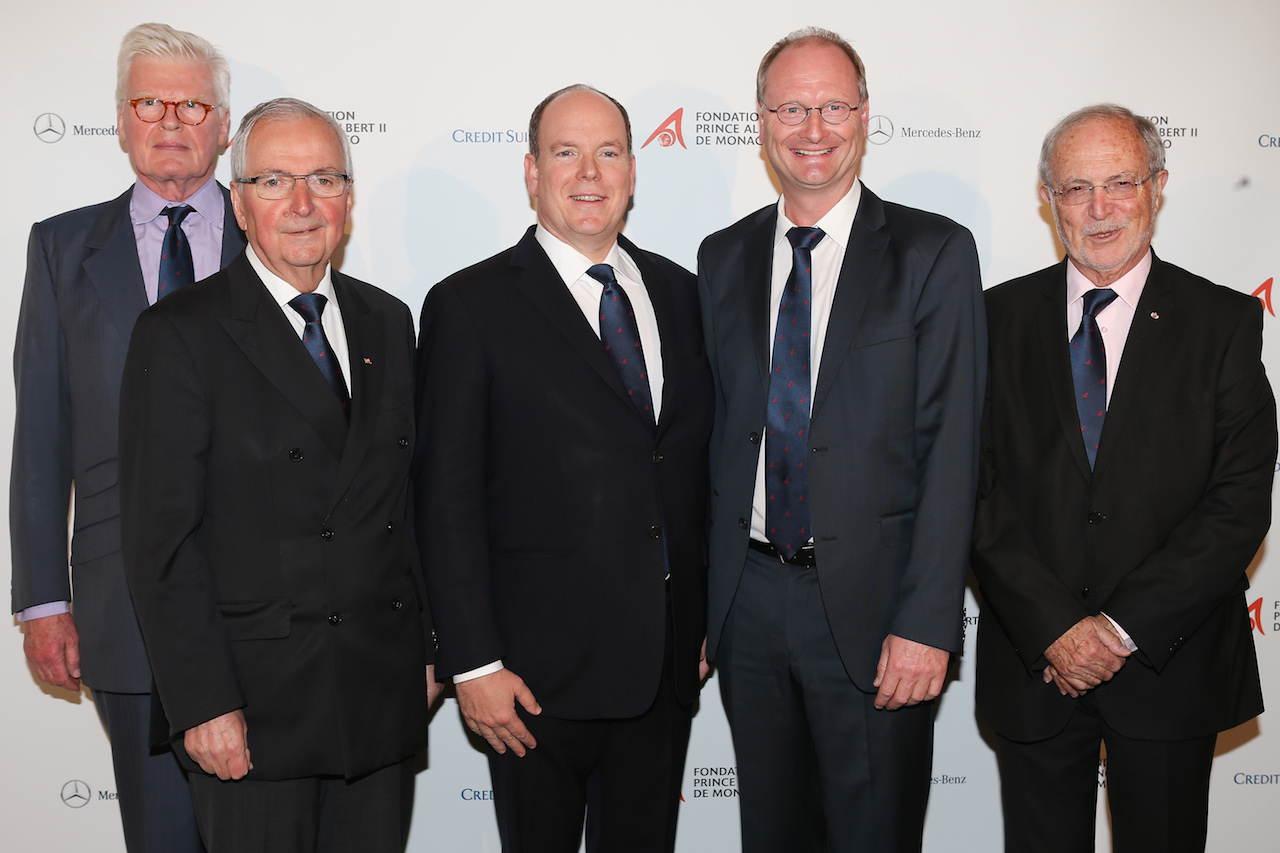 Conference on climate change and its impact on sea levels - Sylt

On May 29th, 2015, the German branch of the Prince Albert II of Monaco Foundation organised in Sylt, Germany’s north most island, a conference on climate change and its impact on sea levels, punctuated by the intervention of two experts: Prof. Dr. Klaus Töpfer, former German Federal Minister for the Environment, Nature Conservation and Nuclear Safety, who introduced and moderated the conference, and Mr Sven Plöger, renowned meteorologist in Germany, who gave an expert and entertaining presentation.

In the last century, global sea level rose by 0.2 meters due to global warming and the rise continues today even faster, with risks of severe storm surges as well as the erosion of beaches and cliffs. At the same time, coastal areas are threatened by flooding. By absorbing carbon dioxide from the warmed up atmosphere of the earth, oceans become more and more acid. Ocean acidification has devastating consequences on the living conditions of many species, including coral reefs and shellfish in particular, and in the long term could negatively impact the balance of all the marine ecosystems.

In his keynote address, HSH Prince Albert II of Monaco highlighted that “At a time when 40% of the global population lives less than 60 kilometres from the shore, when already eight of the world's largest urban areas are located along the coastline, when close to 80% of all transcontinental trade is by sea, when the development of marine resources is necessary to meet the needs of a growing world population, oceans represent a global challenge now more than ever before.”

HE Mr Bernard Fautrier, CEO and Vice-President of the Prince Albert II of Monaco Foundation, concluded the conference by presenting the field actions led by the Foundation to actively mitigate and/or adapt to the effects of climate change and promote the development of renewable energies.

The Prince Albert II of Monaco Foundation and its German branch would like to thank Mercedes-Benz and Credit Suisse for their valuable support in organising this event. 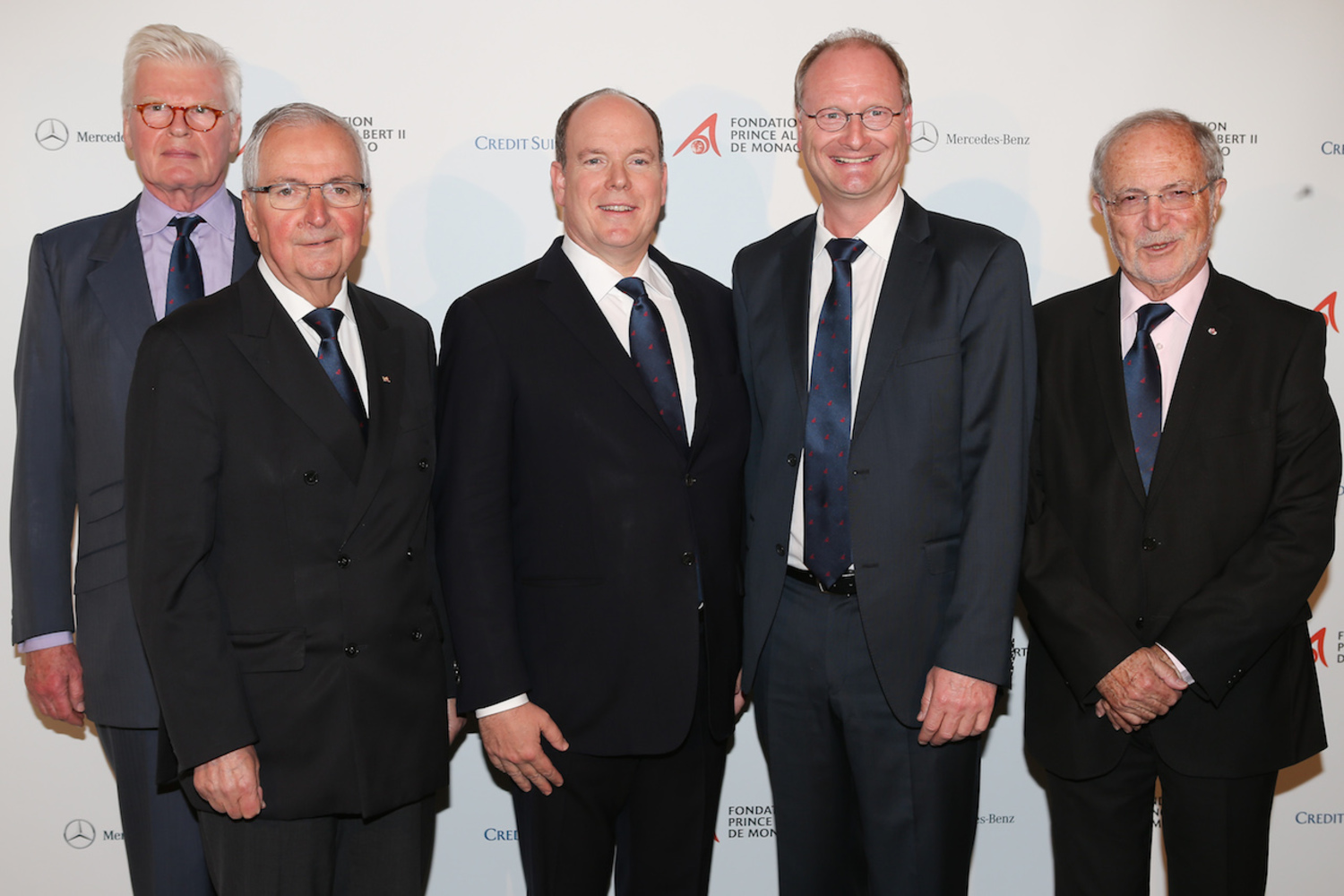 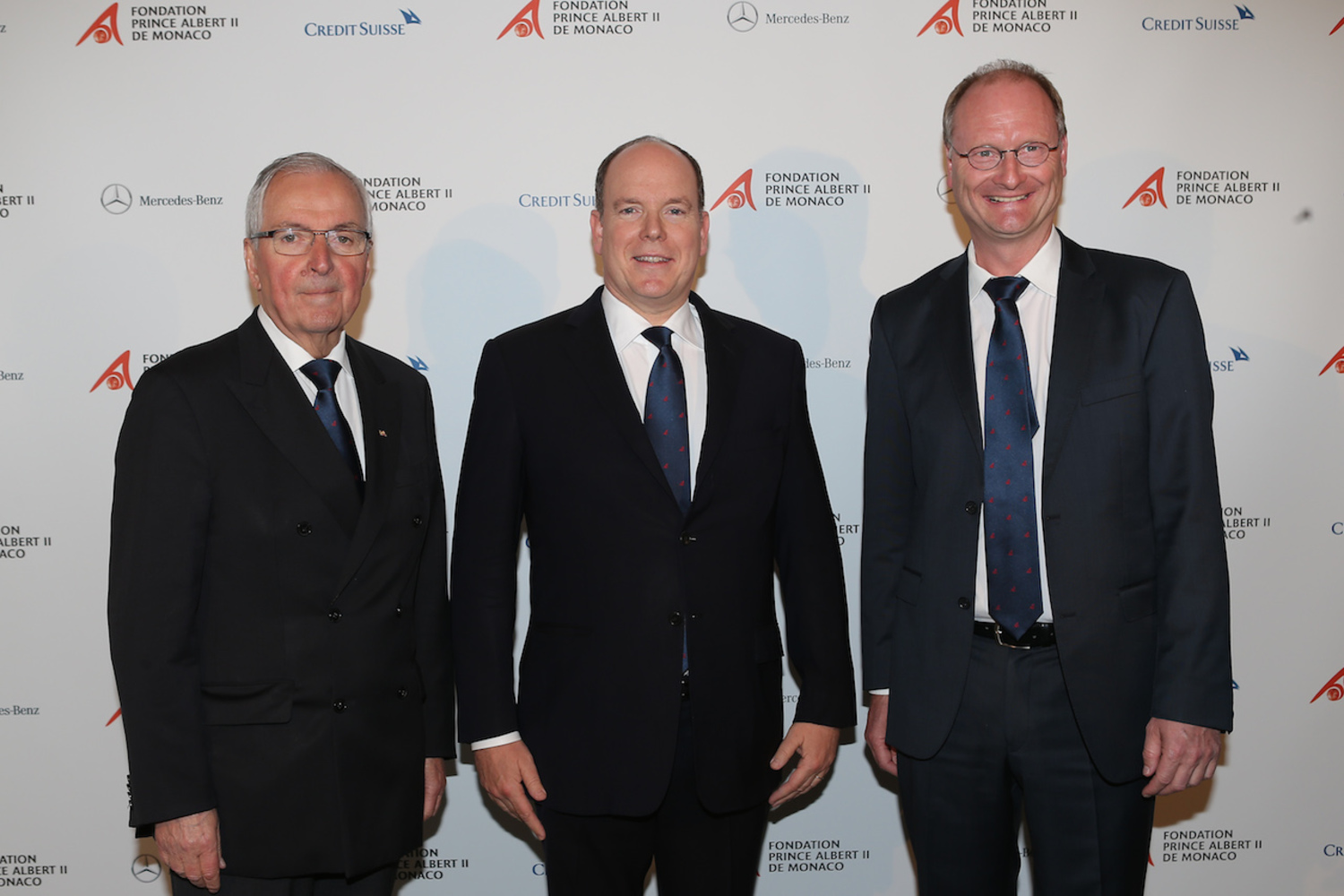