Creation of the Prince Albert II of Monaco Foundation - Switzerland

On Friday 20th June at the President Wilson Hotel in Geneva, H.S.H. Prince Albert II of Monaco launched the Swiss branch of his Foundation. During his address on this occasion, the Sovereign Prince highlighted how “it was very urgent for the populations, economic players and political leaders to become more aware of the seriousness of the environmental challenges [...]. In order to develop its activities, my Foundation has made a commitment to set up foreign branches; I was keen that Switzerland be one of the first…”

Mr François Rumpf, Consul of Monaco in Geneva and President of the Swiss Foundation presented his objectives; H.E. Mr Bernard Fautrier spoke of the Foundation’s international development in the presence of their Swiss guests who included: Bertrand Piccard, explorer and member of the Scientific and Technical Committee, Doctor Philippe Roch, former Secretary of State and Director of the Swiss Agency for the Environment, Mr Nicolas Frizon de Lamotte, administrator of UNITAR (United Nations Institute for Training & Research), H.E. Mr Robert Fillon, Ambassador Extraordinary and Plenipotentiary.

The Swiss branch, the “Prince Albert II of Monaco Foundation-Switzerland” includes among its Board of Directors Mr François Rumpf, Mr Eric de Graffenried, Consul General of Monaco in Bern and Mr Lionel Schutz, Director of Development for the Foundation in Monaco. This new branch of the Foundation will lend support to projects and develop initiatives from various organisations working on environmental issues in Switzerland. It will be an additional driving force within the framework of the Prince Albert II of Monaco Foundation. 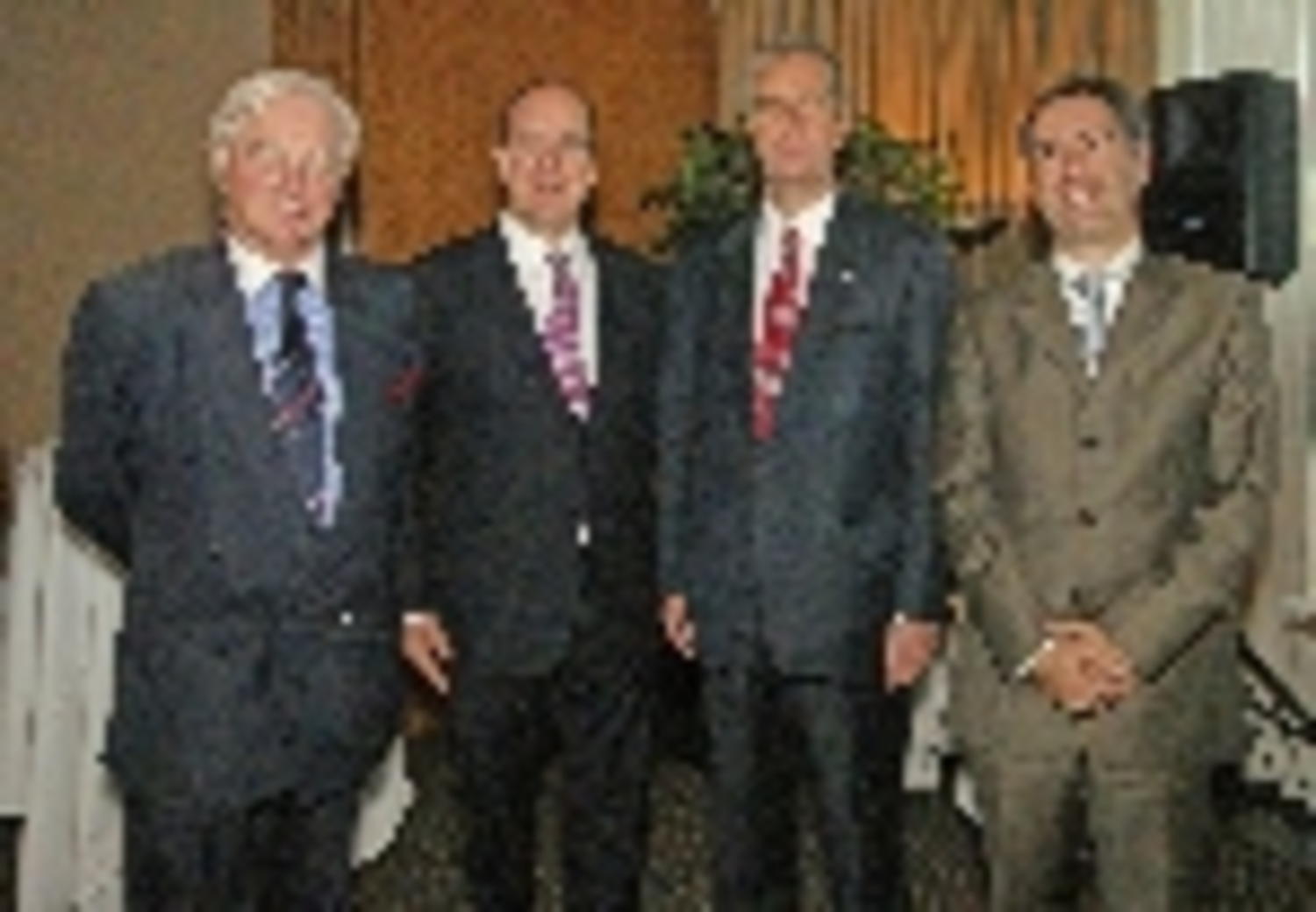