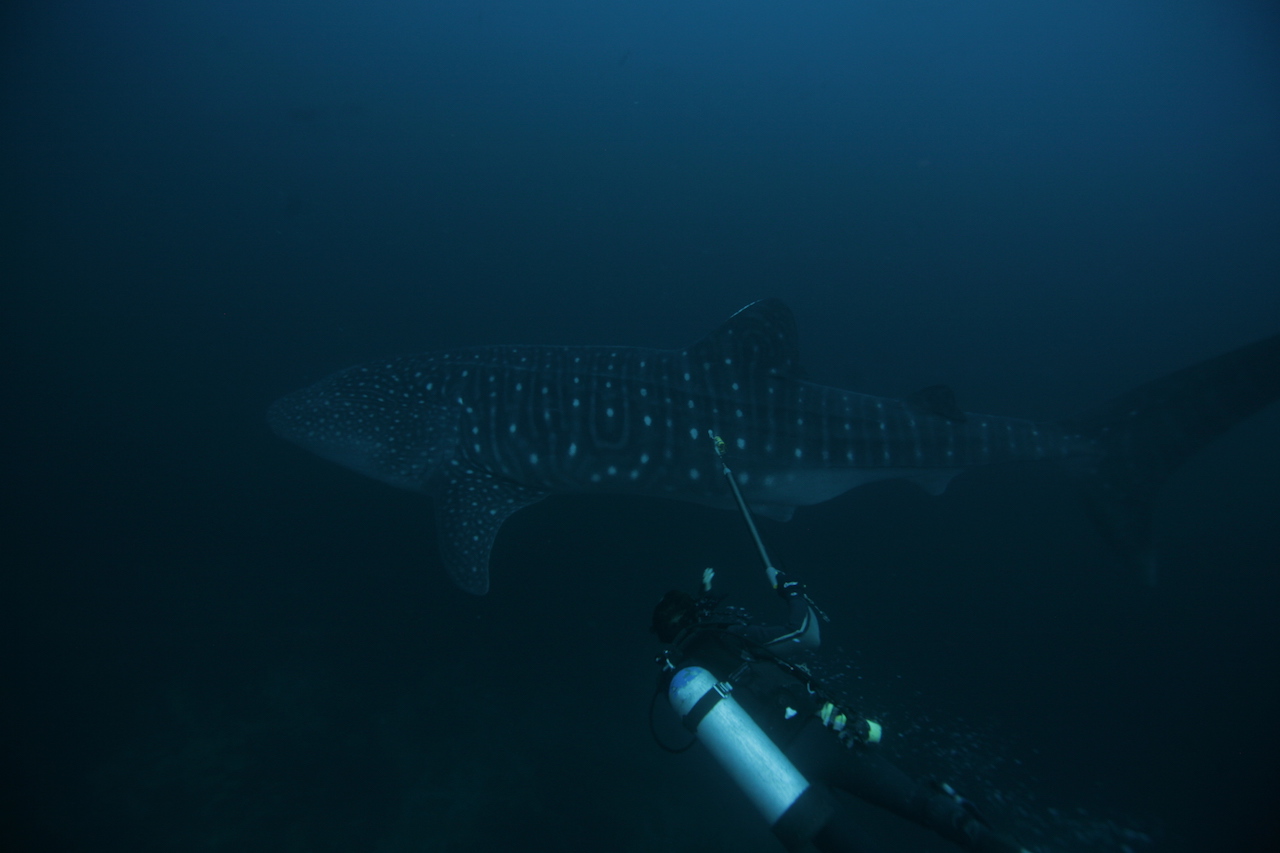 Further to the end of the first tagging and tracking expedition, scientists have analyses the first datas collected.

10 individuals of whale shark were tagged in the Malpelo Sanctuary. For this, satellite tags model splash10-F-321A were used. Likewise we created a photographic record for each individual to allow comparisons about migratory routes and areas of whale sharks congregations in Colombian Pacific.

This is how we contribute to the knowledge about population of Whale Shark in the Colombian Pacific and generate tools that allow developing national and international conservations measures, mostly to define congregations zones and essentials areas for this specie in the Pacific.

This experience will allow to study the biggest fish of the world, a particularly discreet and underestimated species. The project has begun in June 1st 2015 and will be finished in June 2017. 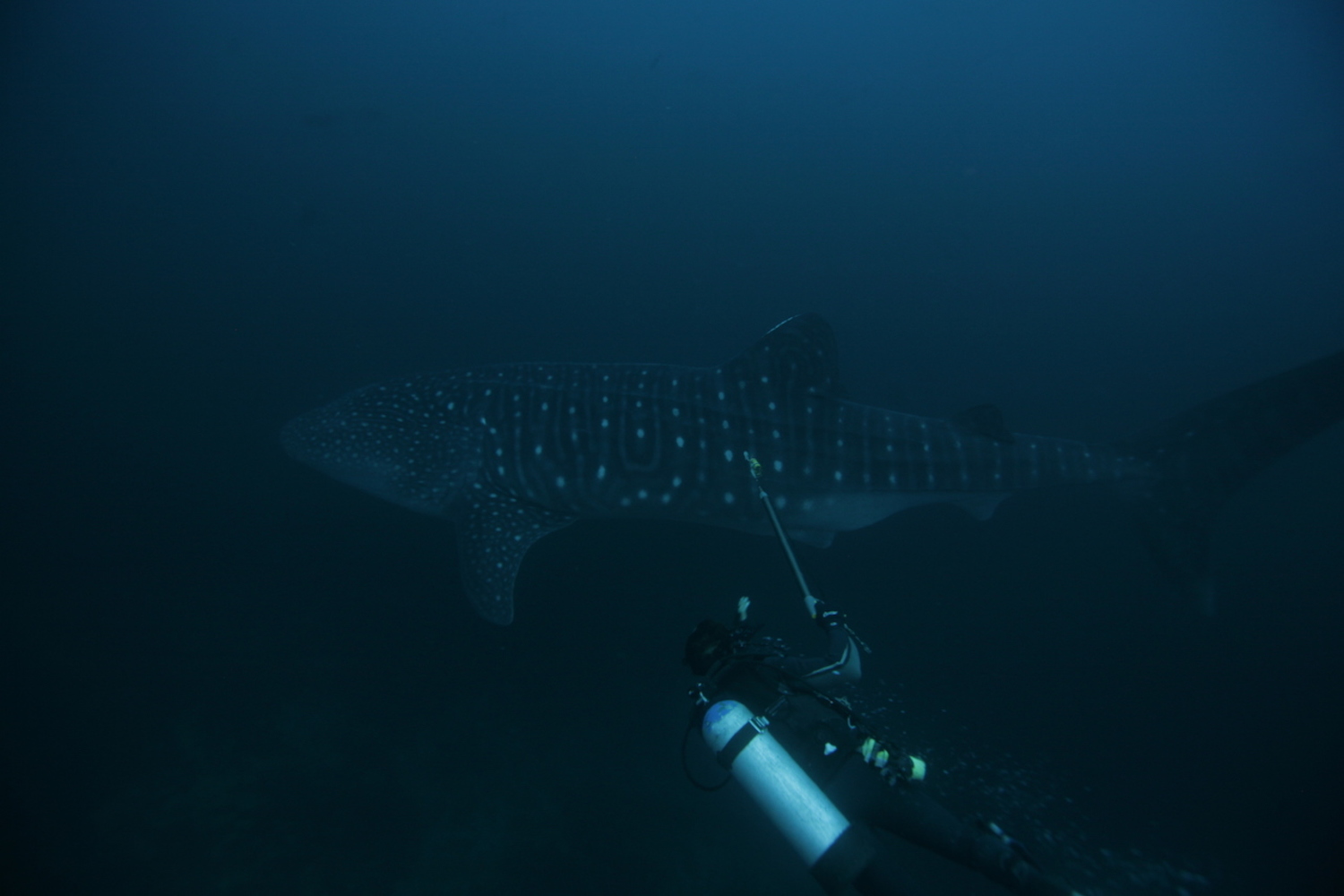 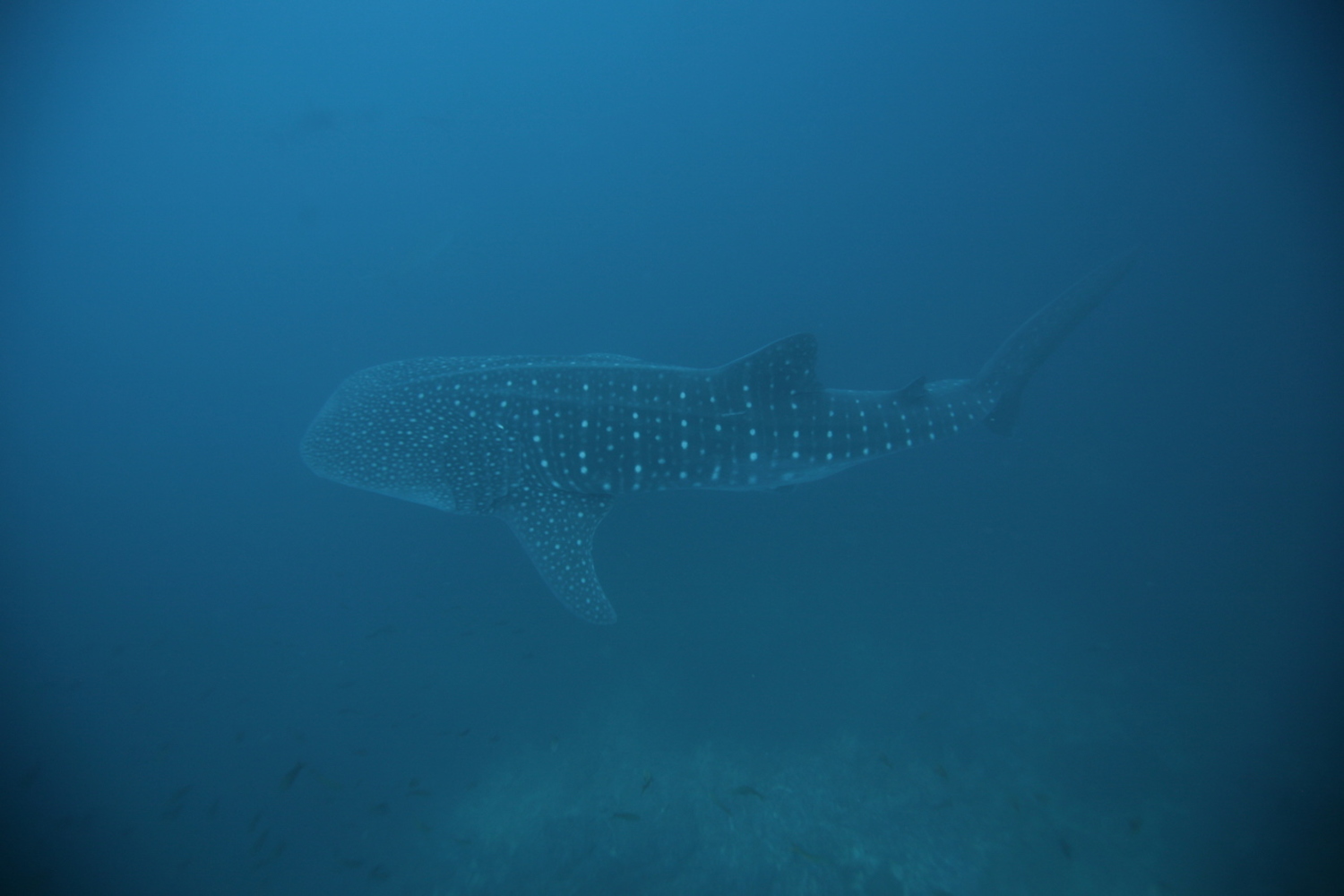 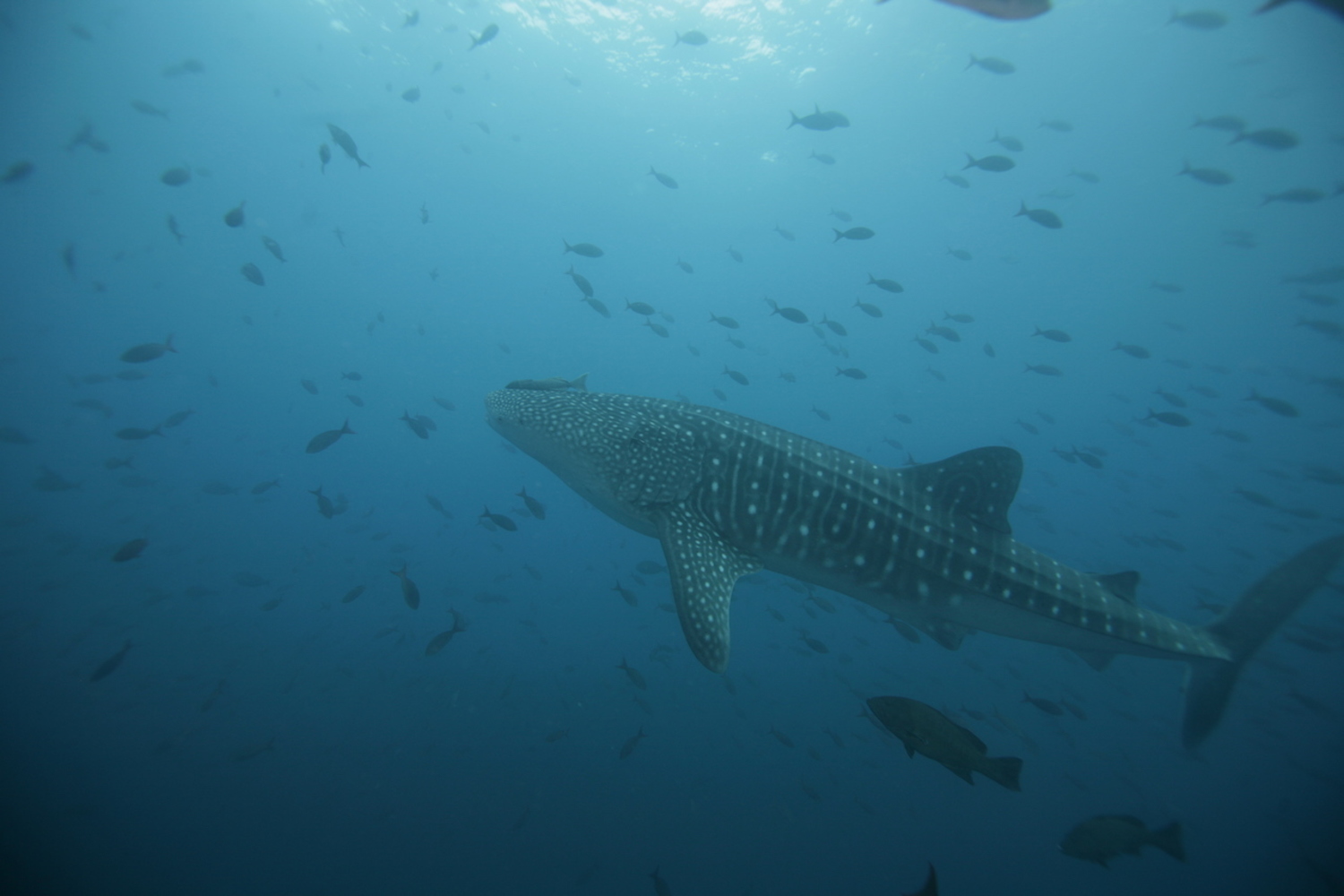