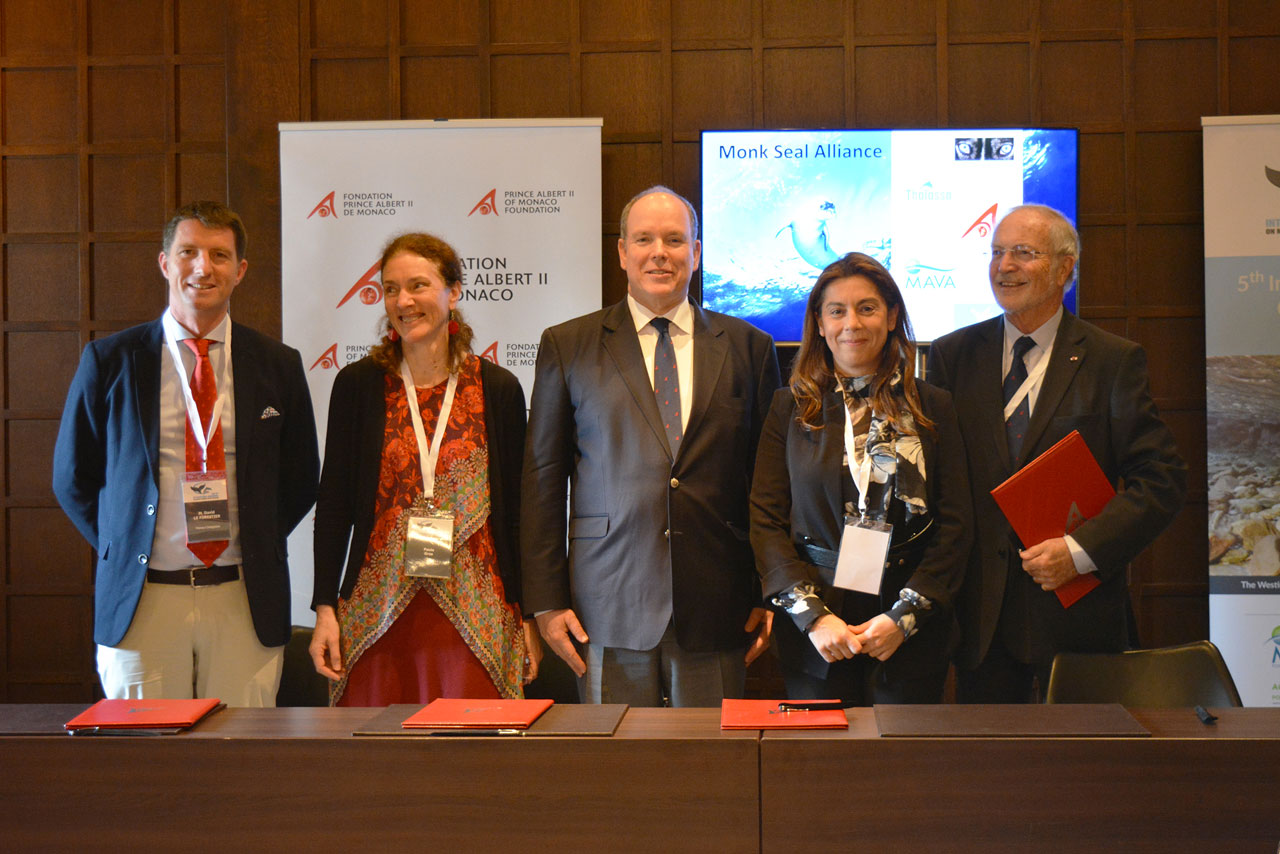 The 5th International Conference on Marine Mammal Protected Areas (ICMMPA) took place, for the first time in the Mediterranean, from 8 to 12 April, with the aim of taking stock of the work carried out by marine sanctuary managers over the last ten years with respect to the conservation of cetaceans and marine mammals.

Opening the 2019 edition in Greece, H.S.H. Prince Albert II of Monaco recalled the difficult situation faced by the Mediterranean, where many species are seeing stocks being dangerously reduced due to the pressure exerted by human activities. Among them, the monk seal, an iconic species particularly vulnerable to the effects of urbanisation, pollution, overfishing and sailing, just like dolphins and whales. This being the case, H.S.H. the Sovereign Prince called for firm, determined and ambitious action to protect mammals effectively, and our seas with them, one of the main issues of this century.

Various themes were discussed over the week, enabling a start to thinking about the work of MMPAs and the results observed, about issues related to their management, as well as identifying new threats and transformative changes for species. In connection with the latter theme, the Prince Albert II of Monaco Foundation has, moreover, supported a workshop on the monk seal, aiming to better assess the species' future in the view of the new challenges set by an encouraging increase in its populations which until lately had seemed doomed to total disappearance.

"Monk Seal Alliance": Bringing Donors and Experts Together to Strengthen the Protection of the Mediterranean Monk Seal.

During this 5th ICMMPA, the Prince Albert II of Monaco Foundation undertook, along with the MAVA Foundation for Nature, the Segré Foundation, the Sancta Devota Foundation as well as the Thalassa Foundation, to establish an alliance for the protection of the Mediterranean monk seal.

On 8 April, in the presence of H.S.H. the Sovereign Prince, H.E.Mr. Bernard Fautrier, Vice-Chair of the Prince Albert II of Monaco Foundation, Ms. Lynda Mansson, Director General, and Paule Gros, Mediterranean Basin Programme Director of the MAVA Foundation for Nature, Dr. Claudio Segré, Chair of the Segré Foundation, Ms. Vera Alexandropoulou, Vice-Chair of the Thalassa Foundation as well as Mr. David Le Forestier, General Director of the Sancta Devota Foundation, thus signed a partnership to strengthen action in the Mediterranean for the conservation of this iconic species, whose population is today estimated at around 800 individuals.

The "Monk Seal Alliance" is intended to bring together experts and funders (foundations and donating organisations) to increase the scope of the activities carried out by monk seal conservation specialists in the field.

The Prince Albert II of Monaco Foundation, which has long been involved in the conservation of the Mediterranean monk seal, was pleased about the synergy this creates, inspired by another initiative supported by the Foundation, BeMed, fighting against plastic pollution in the Mediterranean. A call for projects will be launched in the next few weeks by the Monk Seal Alliance to experts on the monk seal and identified stakeholders. Projects selected will have to focus on the implementation of regional strategies in the Mediterranean as well as the adjacent Atlantic zone. 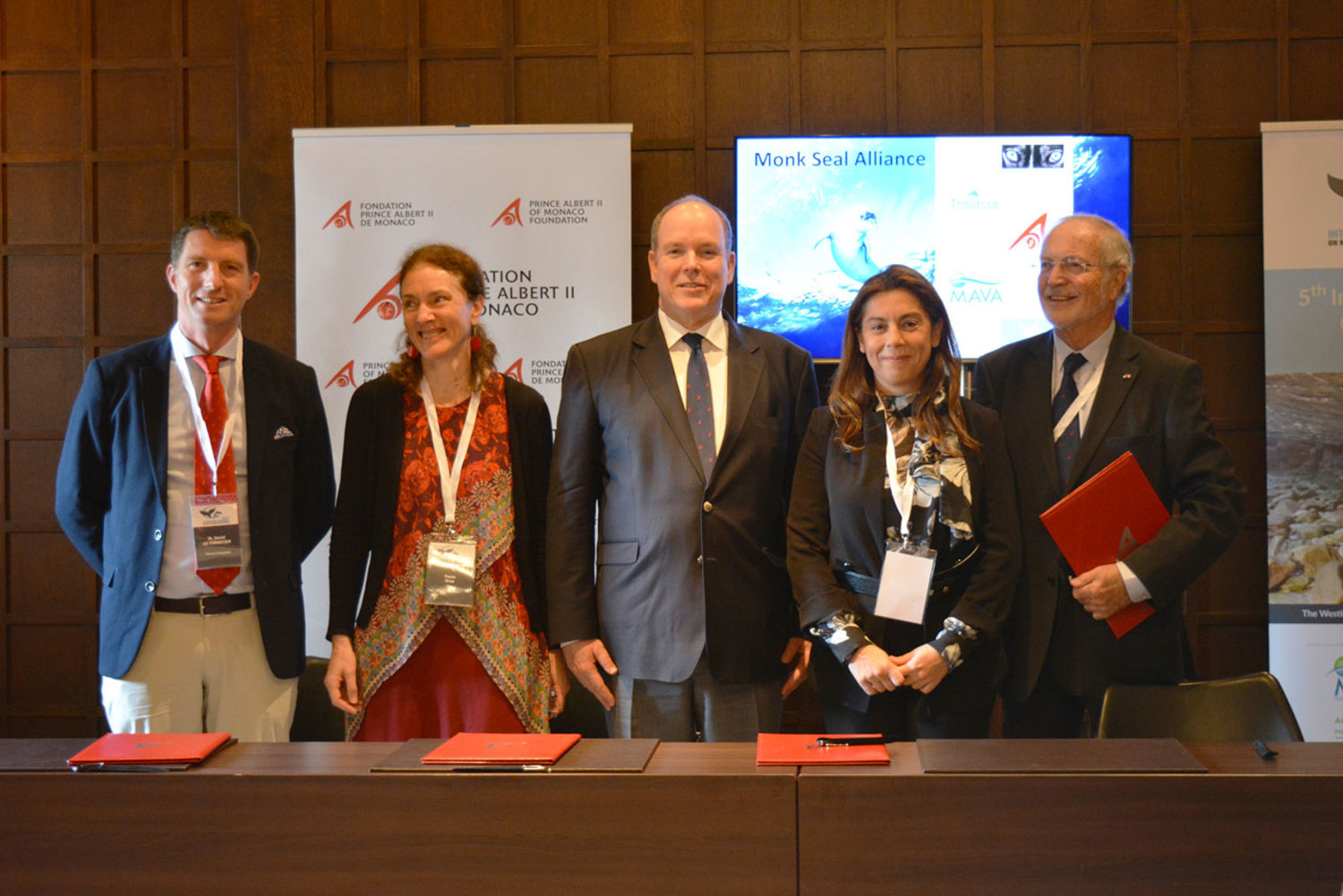 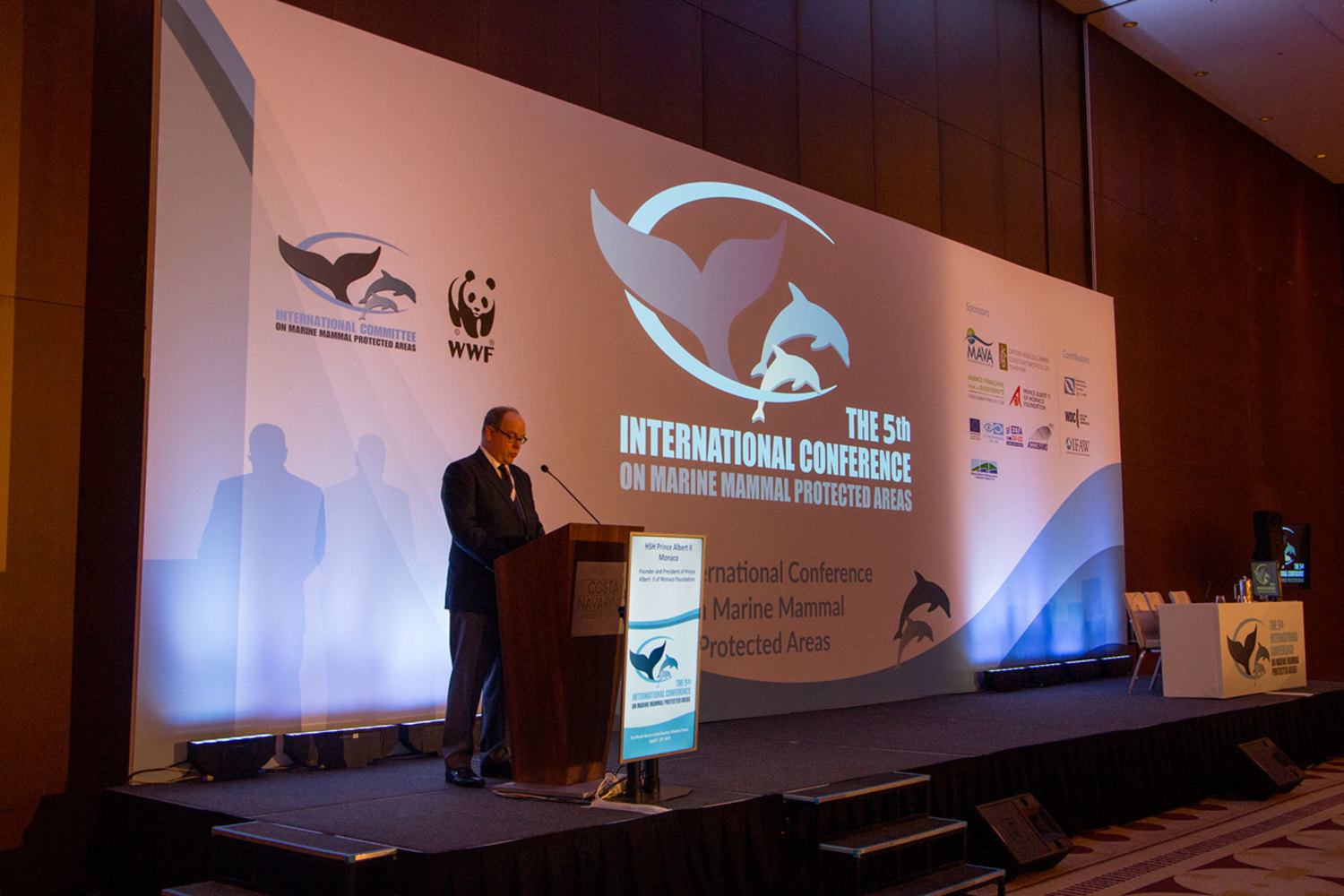