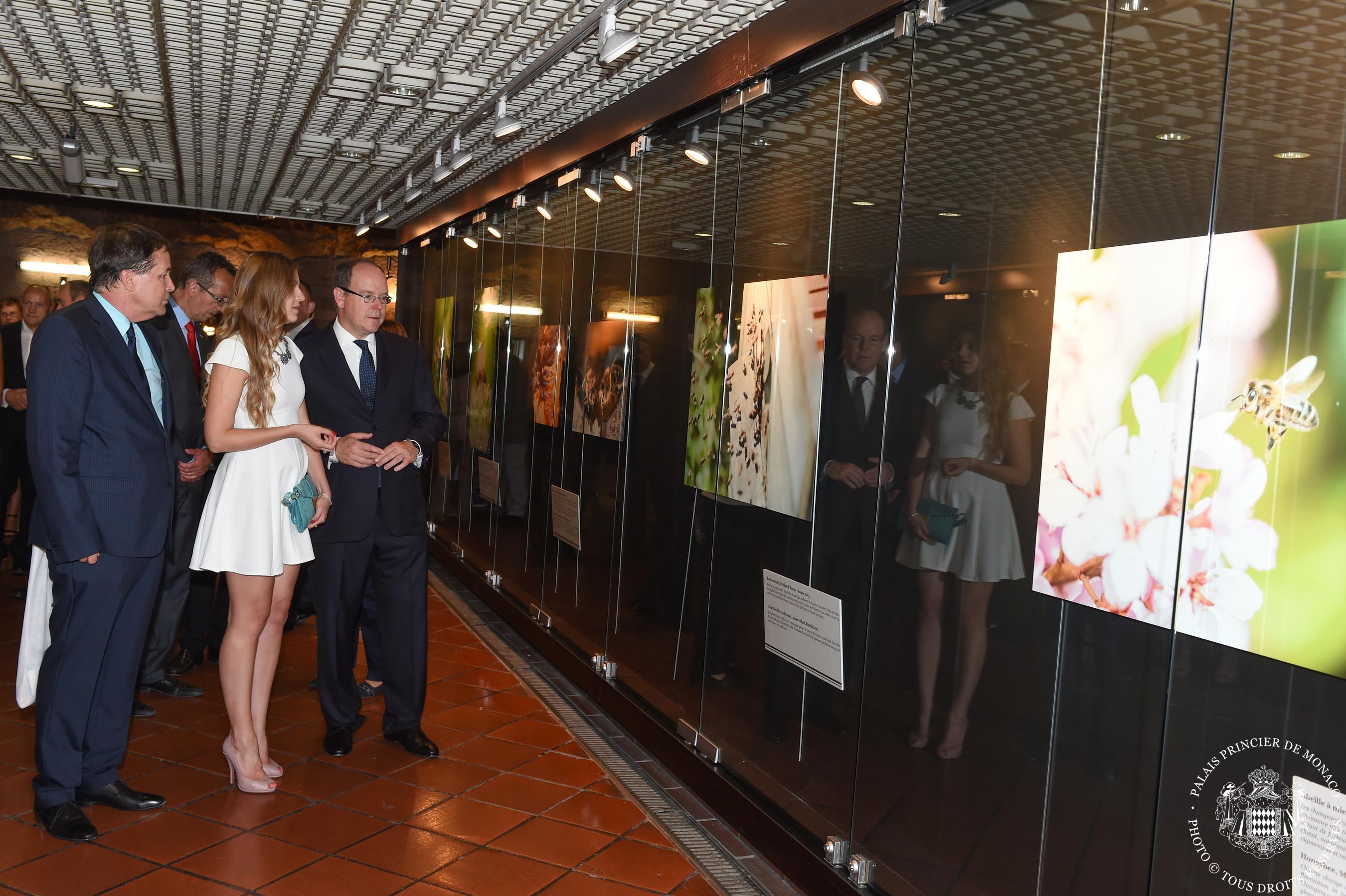 Using the powerful tools of images, Bee Cause I Care was designed to bring awareness to the public of the threats to nature by man’s assault on the environment, which is actually an assault on mankind itself.  Focusing on the importance of the pollinators to our environment, Bee Cause I Care is a collection of photographs designed to help people meet these essential creatures “face to face.”

Their loss could signal that we are facing a “mass extinction,” something biologists fear may be upon us now.  If these biologists are right, this would be the sixth mass extinction in world history, the last one being the dinosaurs, and, instead of a meteor hitting the earth, which is suspected to be the cause of their demise, we (mankind) are the cause of it this time.

Pollination, whereby pollen grains are transferred in the reproduction and fertilization of plants, is an irreplaceable step in the reproduction of plants.  Most plant fruits are unable to develop without pollination taking place and many beautiful flower varieties would die out if not pollinated.  Evolution has produced this symbiotic relationship between the pollinators in the animal world and the plant world.  Only 10% of flowering plants are pollinated without their assistance.

As such, pollinators are a crucial link in our food system. More than 85 percent of earth's plant species – many of which compose some of the most nutritional parts of our diet – require pollinators to exist.  They are critical components of our environment, and are essential to our food security.  Bees provide the indispensable and free service of pollination to more than 85% of flowering plants, contributing to 60% of global food production.  100 crop species rely upon bee pollination to some degree, making up 1/3 of the food supply, and valued in the billions of dollars.  That’s one of every three bites of your food, at every meal, every day.  Without bees to pollinate our food we would have a worldwide food and economic epidemic.

Since 2006, the strange disappearance of entire colonies of honey bees has been referred to as colony collapse disorder (CCD).    Many native pollinators, such as native bees, bats, birds, wasps and flies, also face extinction due to habitat destruction, climate change, lack of biodiversity and the use of pesticides. 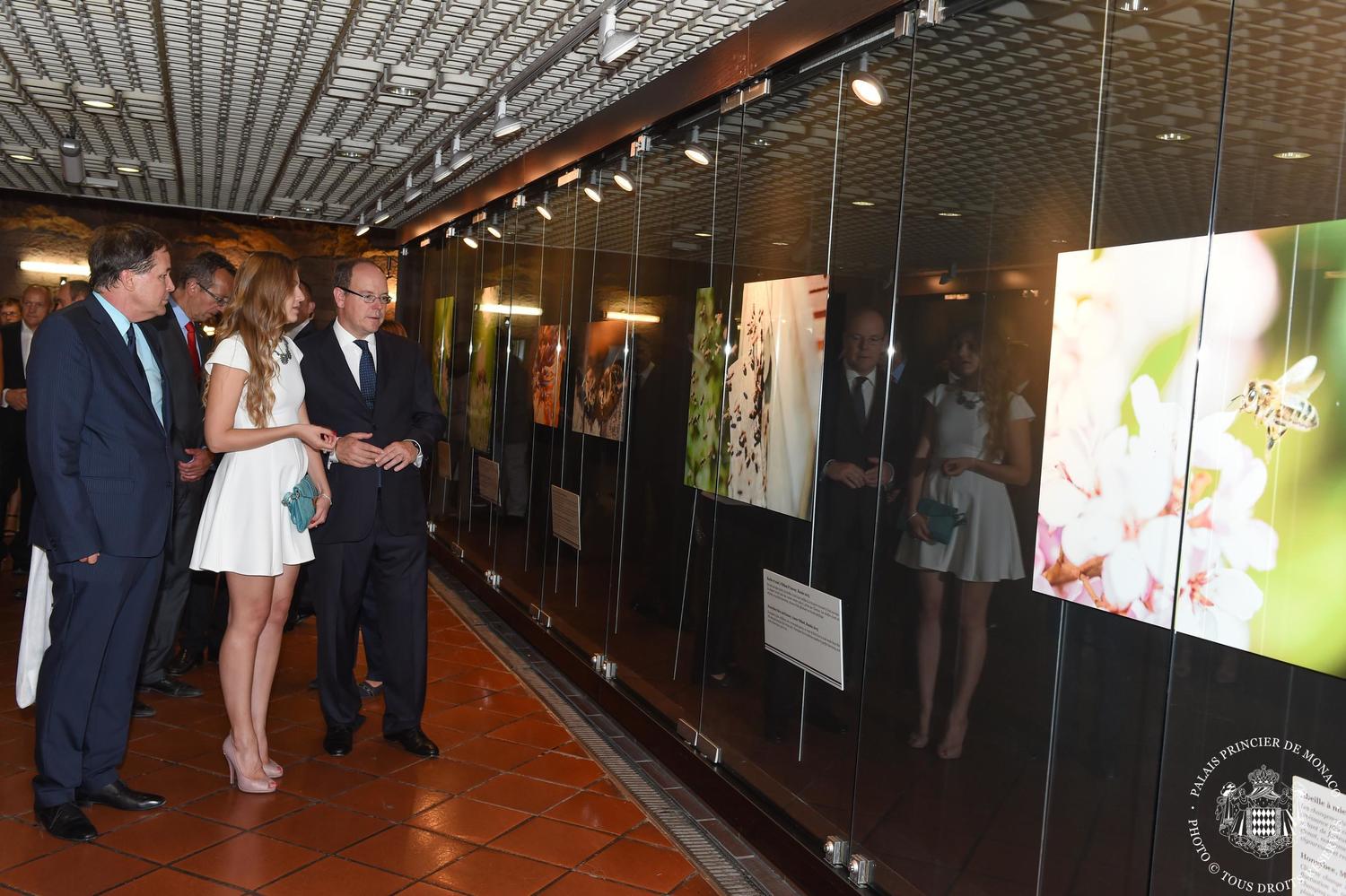