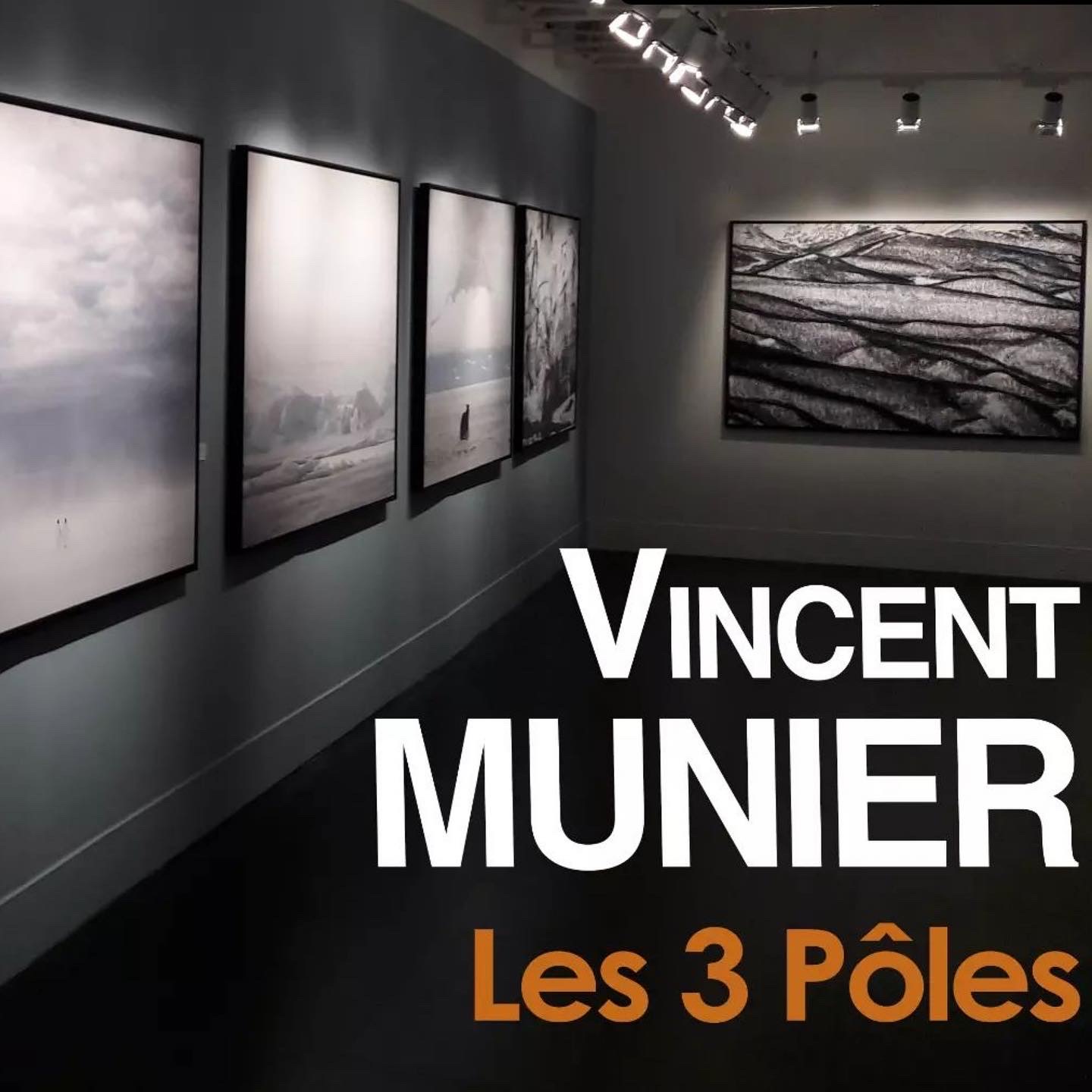 From 15 October 2022 to 15 January 2023, the City of Nice will be hosting an exhibition by Vincent Munier, one of the greatest wildlife photographers of his generation and a multi award winner on the international scene, presenting a selection of exceptional images taken at the ends of the earth.

As a passionate wilderness enthusiast and extreme traveller, Vincent Munier has been travelling through the wildest landscapes for over 20 years, capturing incredible images of life in the heart of the harshest deserts of ice and rock. Inspired by the prints of Japanese painters and minimalist art, his work places the animal at the heart of its environment. With " Les 3 Pôles ", Vincent Munier offers us a striking immersion in the heart of these regions at the end of the world with extreme conditions with nearly fifty photographs taken during expeditions, alone and in autonomy.

He transports us into the bewitching whiteness of the Arctic and Antarctic by following the trail of mythical animals such as the Arctic wolf, the polar bear, the musk ox or the emperor penguin.

On his latest trip, which took him to the high plateaus of Tibet, which he calls "the third pole", the photographer followed in the footsteps of the very rare snow leopard. But the explorer also came across many other animals on his way, including the Tibetan fox, the Pallas cat, and herds of wild yaks and Kiang donkeys.

This exhibition will be accompanied by the screening of the film "The Velvet Queen: Snow Leopard", with Sylvain Tesson, co-directed by Marie Amiguet and Vincent Munier, which received the 2022 César award for best documentary film.

This exhibition is produced in partnership with the Prince Albert II of Monaco Foundation and the Mercantour National Park. With the support of the Gusto Family Group and the Hôtel Beau Rivage.

Opening on 14 October 2022 at 6.30 pm
In the presence of Robert Roux, Deputy Mayor in charge of Culture
Charles Nègre Museum of Photography
1, place Pierre Gautier - Nice

Charles Nègre Museum of Photography
1, place Pierre Gautier - Nice
Every day from 10am to 6pm except Monday
www.museephotographie.nice.fr
@museephotonice