The exhibition “Nos Montagnes…” follows on from the “Planète Mers” exhibition at the Galerie des Pêcheurs, which links the Oceanographic Museum to the Pêcheurs car park.
Placing the Mercantour and Alpi Marittime parks in the spotlight, the exhibition was officially opened on Wednesday 28th January in the presence of H.S.H. Prince Albert II of Monaco and will continue until 31st May 2009.
The Mercantour and Alpi Marittime parks represent a unique natural heritage. Commitments by France, Italy and the Principality of Monaco have called for, within the framework of the Alpine Convention, the implementation of new co-operation efforts reflecting their shared intention to take action together for the cross-border development of both parks.

This new co-operation was expressed through the signing of a framework agreement on 19th September 2008 between the Government of Monaco, the Prince Albert II of Monaco Foundation, the Parc National du Mercantour and the Parco Naturale delle Alpi Marittime.

This partnership will enable them to pool efforts concerning several issues: a general inventory of biodiversity, the inscription of this communal area onto UNESCO’s world heritage list, raising awareness and promoting ecotourism.

The exhibition "Nos Montagnes…” is an application of this partnership. The talent of the photographers, Jean Charles Vinaj, Cédric Robion and Claude Gouron, is the best way of enticing visitors to discover and learn how to protect these gems of nature. 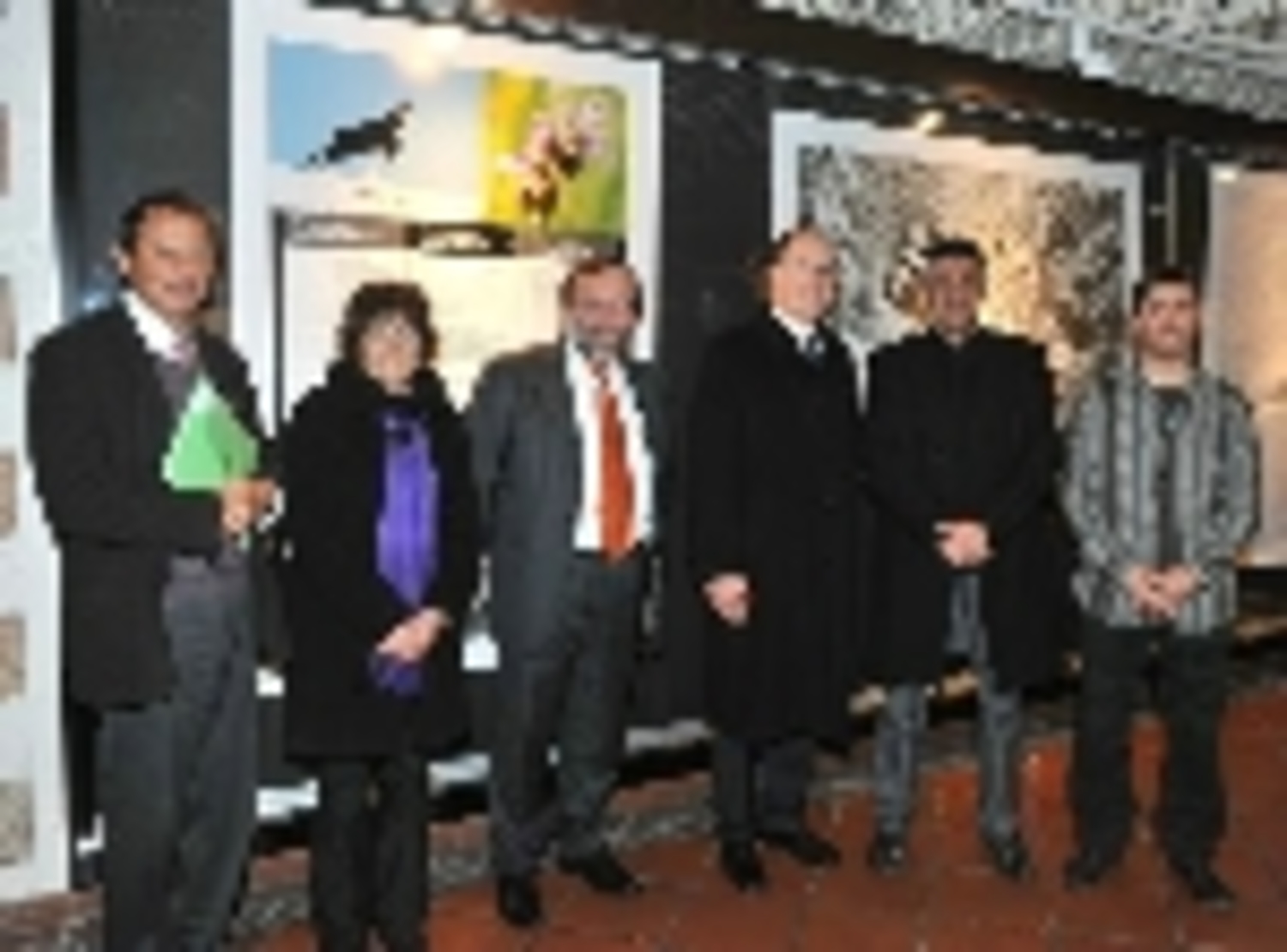