First Board of Directors' Meeting 2013

The Prince Albert II of Monaco Foundation’s Board of Directors met on 5th April 2013 for its first meeting of the year under the Chairmanship of H.S.H. the Sovereign Prince.

During the meeting, the Board members approved the Foundation’s accounts for 2012, which present the 239 projects it has supported since it was first established in June 2006 amounting to a total of 22.1 million Euros.

20 new projects in the Foundation’s three priority areas were also put forward to the members for approval.These include:

-     Vulnerability of the coastal populations to ocean acidification with the Woods Hole Oceanographic Institution.

-     Accessibility to drinking water for the communities living around Lake Ton Le Sap in Cambodia with Lien AID.

Following the meeting, H.S.H. the Sovereign Prince decorated H.E. Mr Rubens Ricupero, a member of the Board of Directors since its creation, with the Order of Saint Charles.(Download the biography below) 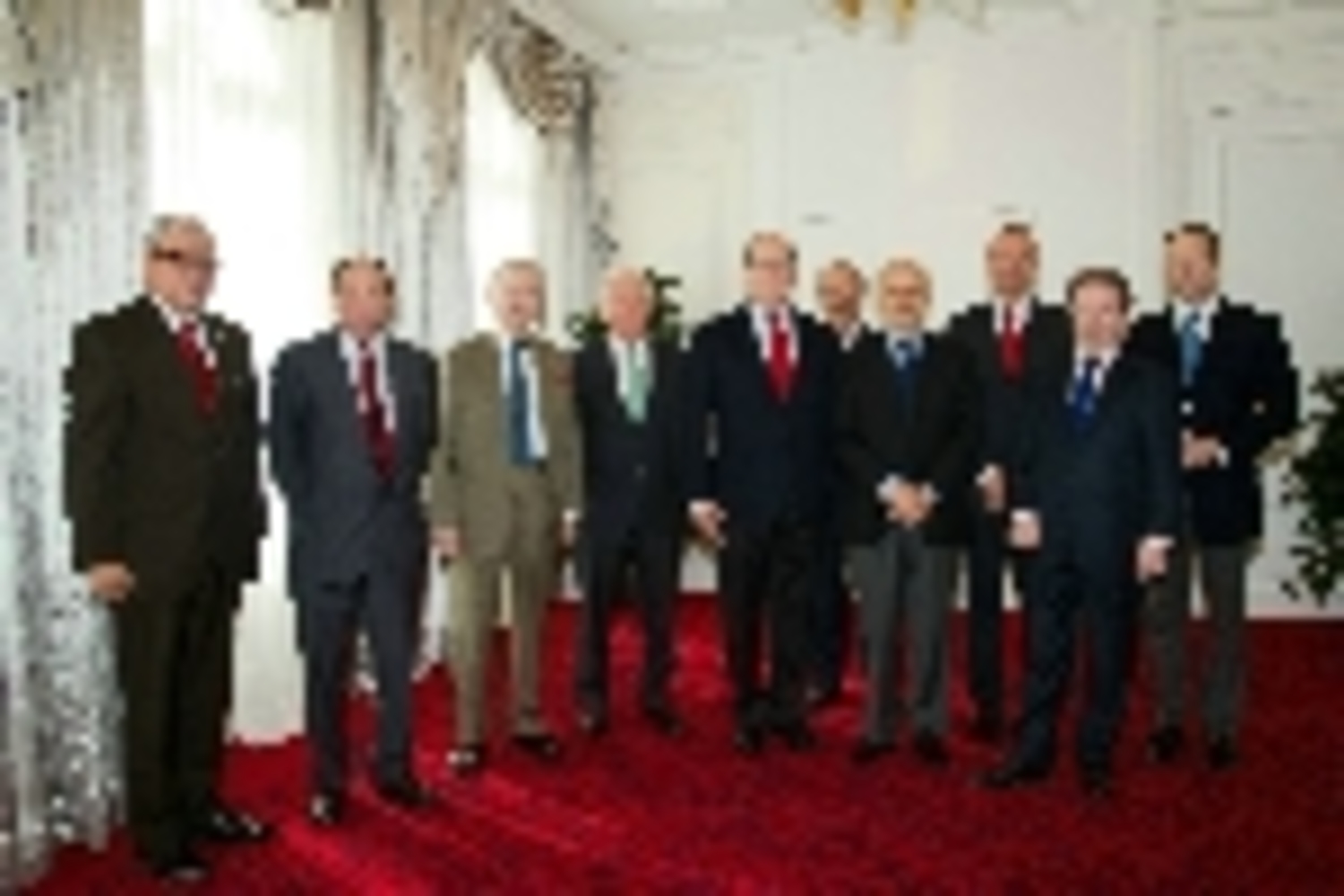