Prince Albert II stated that “this is a particularly important moment for the Foundation as it pre-eminently represents our common desire to take action to save the Planet and protect it for future generations".

The Prince Albert II of Monaco Foundation is committed to identifying priority projects, to accelerate their implementation in order to obtain positive results thanks to a world promoting the sustainable and equitable management of natural resources. The Foundation tackles three main issues: global warming, loss of biodiversity and access to water.

The Prince then pointed out that "the Foundation is a place for interaction and debate in order to provide immediate applicable solutions”.

The meeting enabled the members of the Board Of Directors to get an accurate update on how the various bodies of the Foundation are operating. The afternoon was spent reviewing all the projects in which the Foundation is involved.

The Foundation has already approved and launched nine projects in various areas: the energy assessment of biogas in Punta Arenas; research on 2nd generation biofuels; the eco-efficient organisation of the Games of the Small States; the reintroduction of the Bearded Vulture in the Alpine Region; the reintroduction of the Bonelli Eagle; the Siberut primary forest conservation project; water desalination; the protection of the South Moroccan oases, and micro credit within the field of the environment.

Within the framework of this meeting, twelve projects that had been examined by the Scientific and Technical Committee were submitted for the approval of the Board of Directors and eleven were selected.

The session concluded with the examination of the various partnerships that need to be set up. The Foundation also set itself the goal of taking action with States, international institutions and opinion leaders so as to speed up awareness and decisions in aid of sustainable development.

In this respect, the personal involvement of the Sovereign Prince should enable the cause to echo on a global level. In each of his international meetings, Prince Albert II places the major challenge of protection of the environment at the heart of his discussions. This was the case recently with Jacques Chirac in February on the occasion of the conference "Citizens of the Earth" and also during his discussions with H.E. the Chinese President Hu Jintao, with the Japanese Prime Minister Shinzo Abe in April and with the President of the Swiss Confederation, Mrs Micheline Calmy-Rey in May.

To pursue its efforts to raise awareness, the Prince Albert II of Monaco Foundation has announced that it will soon be present in various countries across the world.

The Prince pointed out that “the Foundation must serve as a guide and put forward high-profile projects and effective action.” 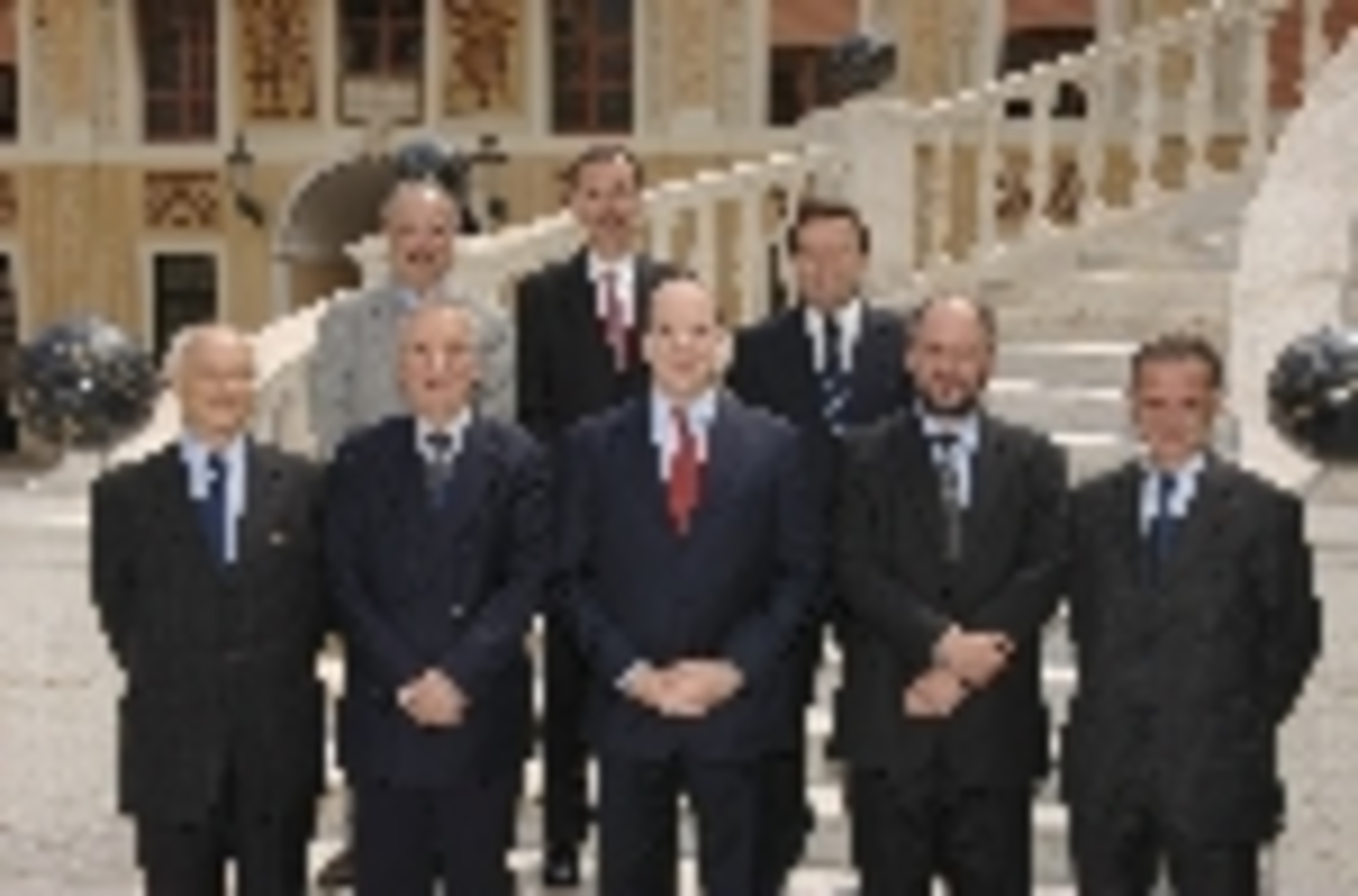 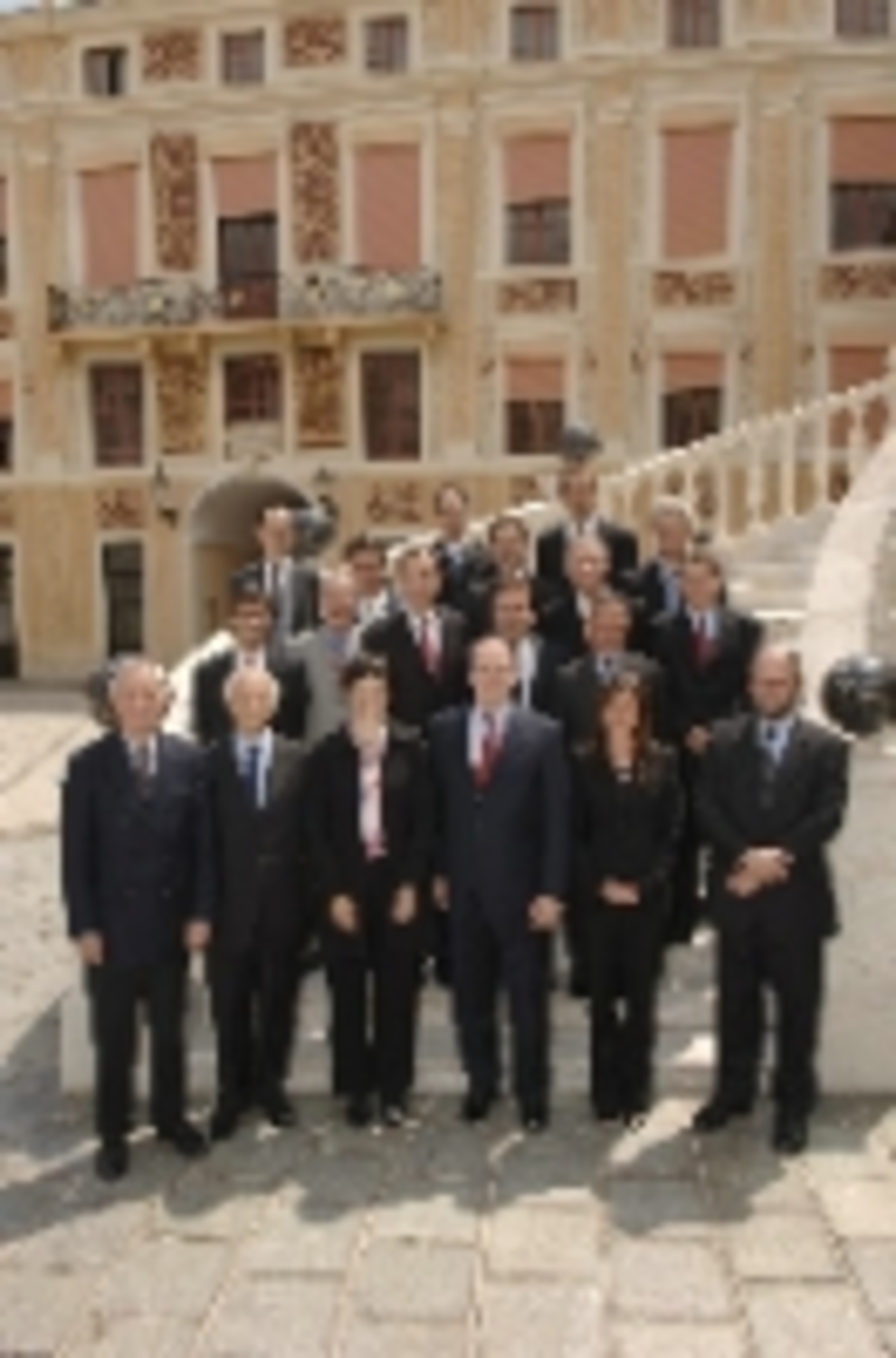 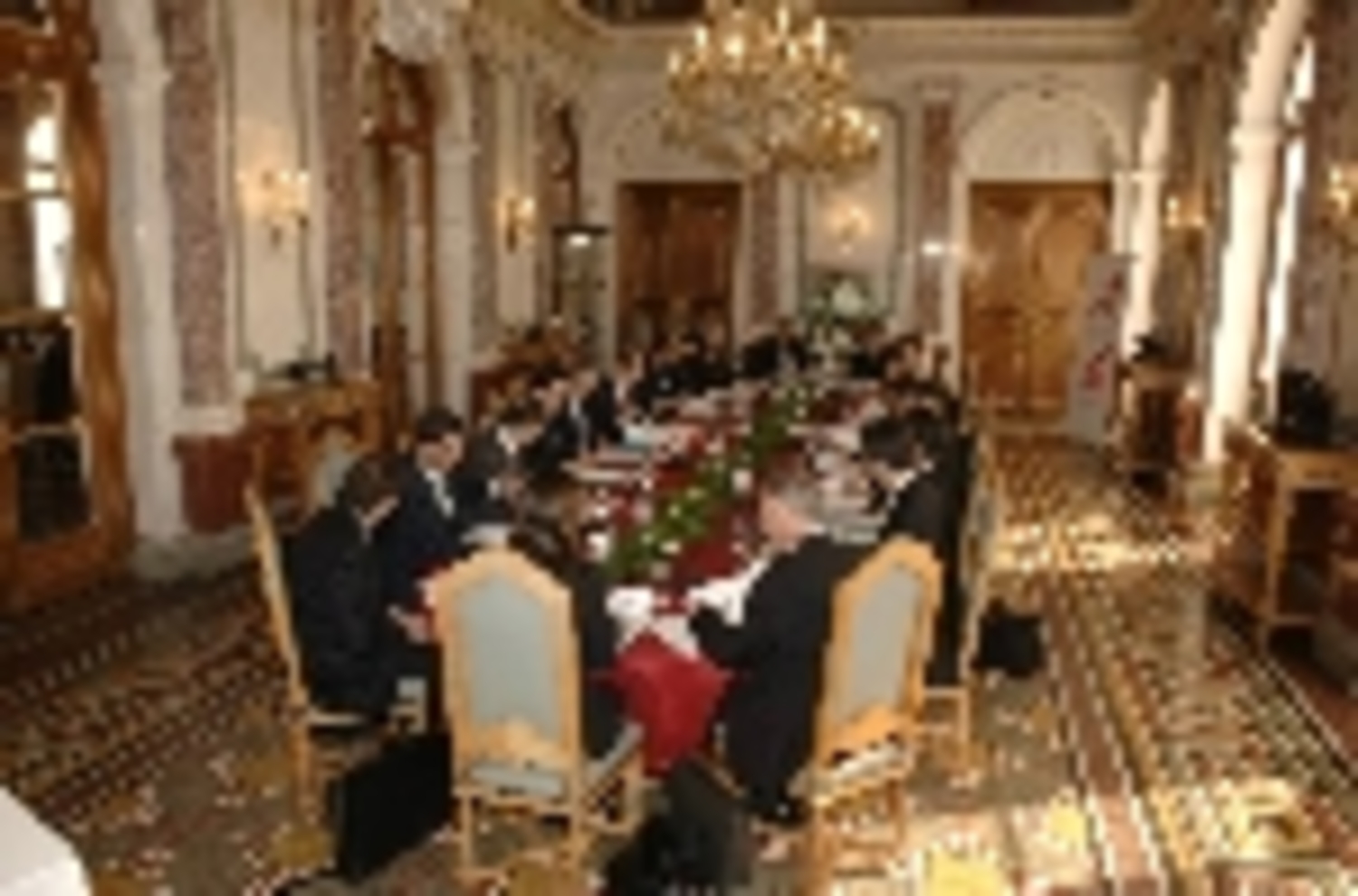 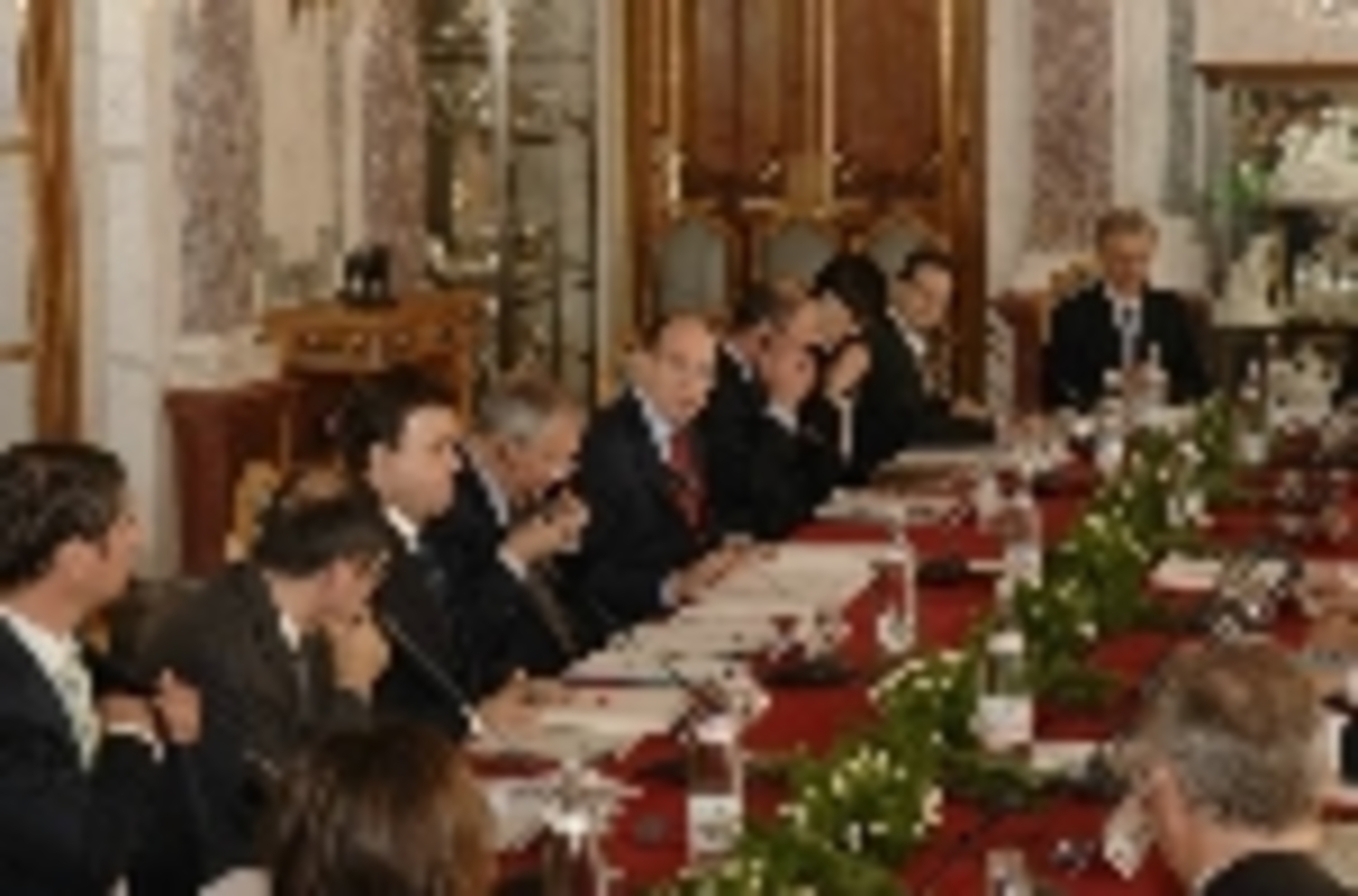 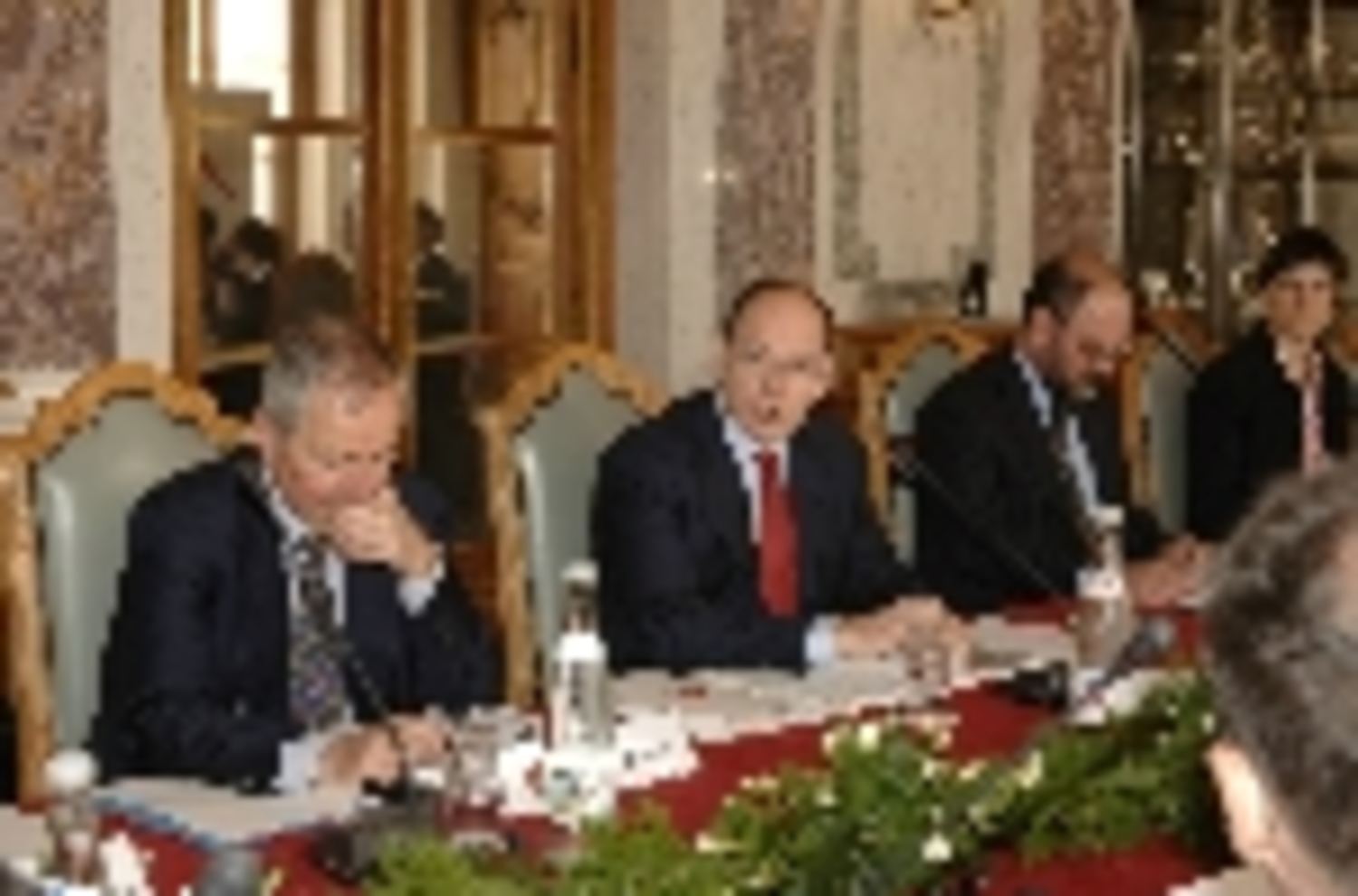